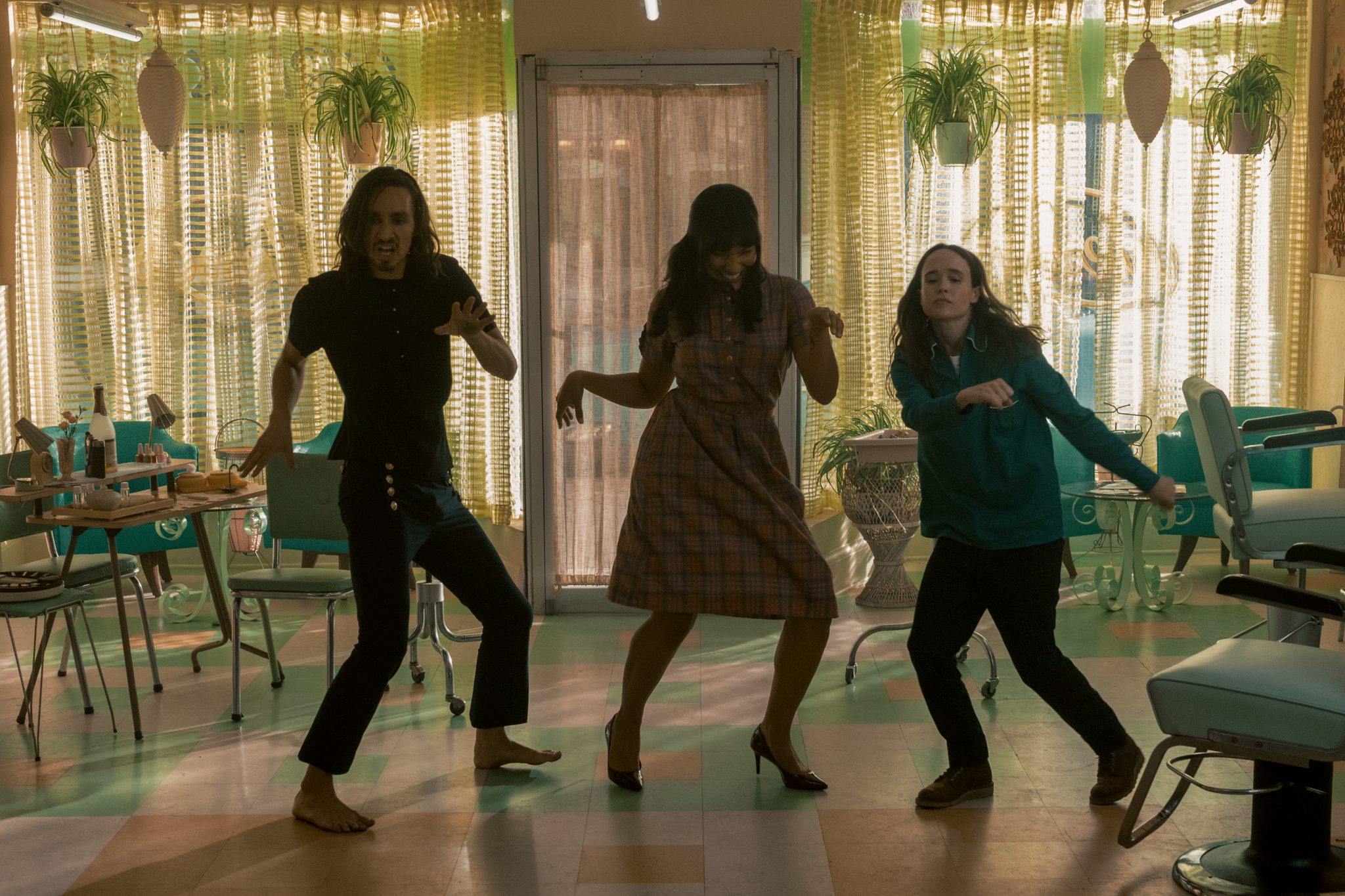 Where to binge listen

By now you’ve hopefully binged the whole of Season 2 of The Umbrella Academy. I’ve already shared some thoughts on the show in my mini review that I posted a few days before the new season dropped:

I said it after season 1 and I said it again in Season 2 – the music selection from The Umbrella Academy makes the show. The music team does a stellar job of pairing incredible songs with poignant moments in the show. The Billie Eilish rework of Bad Girl is glorious and there are a few fantastic music moments throughout the season. After Season 1 I binge listened to the playlist religiously. I absolutely loved the sound selection. So, in a similar vein I’m going to do the same today and figured you’d probably want to as well. So I’ve found The Umbrella Academy Season 2 Playlist on various music sites so you won’t have to curate your own.

Here’s the best curated list I was able to find on Apple Music for you:

If you’re more of a Spotify fan, this is the best playlist I’ve been able to find for you:

That should ensure your music is sorted for the rest of the day. Also if you want a walk down memory lane – make sure to finish off the day with a little season 1 fun: I have curated playlists of Season 1’s tracks here: