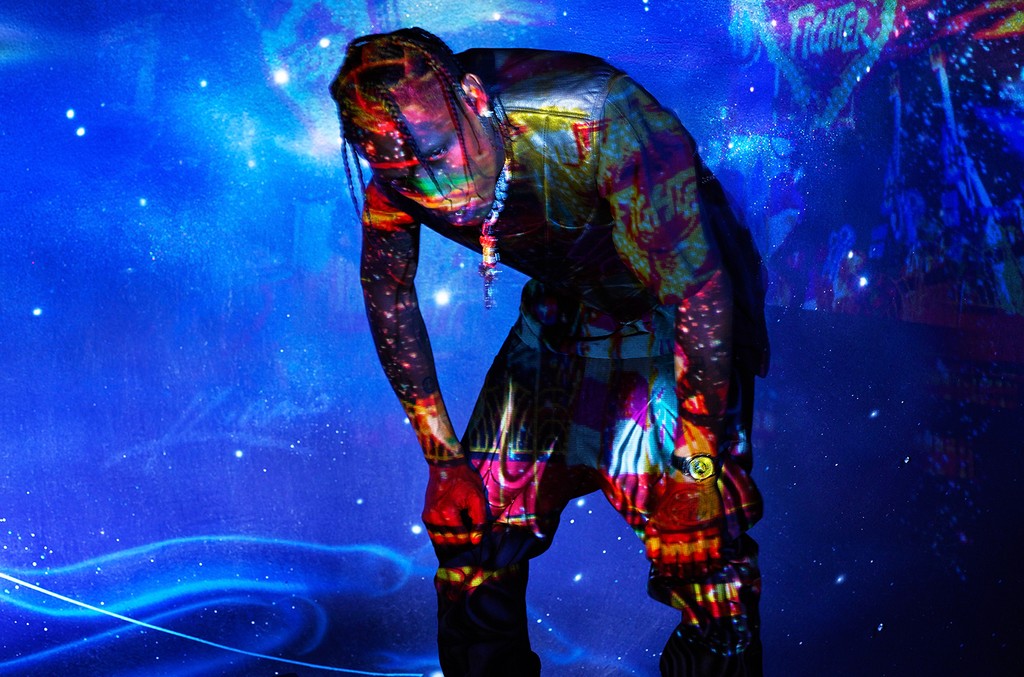 Earlier this year I got to watch a Travis Scott concert live in Fortnite. Not something I thought I’d ever say but ‘Rona has a way of making life weird. Scott chose to partner with the Battle Royale game to premier his single “THE SCOTTS” and it was pretty damn rad. The entire concert lasted a few minutes but I thoroughly enjoyed watching a giant Travis Scott jump through a host of settings that were mesmerising for the eyes will performing his hit tracks as he went. A couple of rad things that came out of the concert: The astronomical in-game event saw 12.3 million players just in and get involved – 27.7 million experienced it 45.8 million times across the five events hosted. 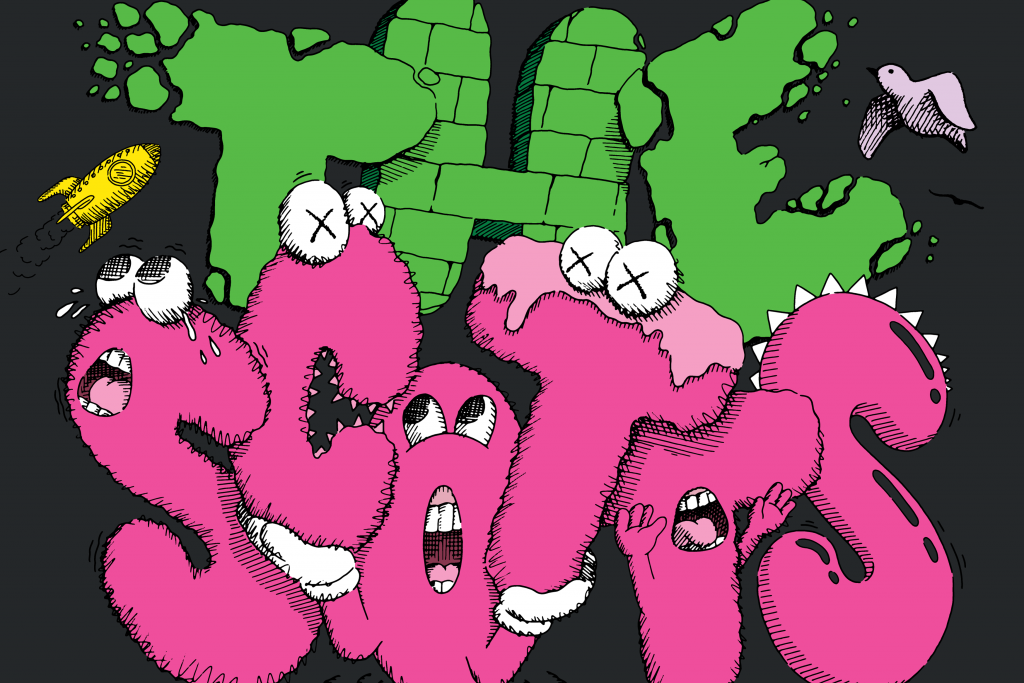 Corona Part 8: Here’s how to make your favourite fast food at home

Scott finds his way to the mobile gaming space

Turns out that wasn’t the last we’d see of Travis Scott entering the gaming space. There’s a new mobile game that has dropped called “Highest In The Room”. The game was developed in South Africa which is rather rad. It was designed for fans to basically share their love for the rapper. You compete on various levels and prove that you’re the “Highest in the Room”. You get to listen to your favourite Scott song while competing with your friends.

All you need to do is save Scott’s new album to either Spotify or Apple Music via the game URL and then you’ll get to jump into the game and give it a go. You can do that by visiting this link. I think this is a clever way to merge music and games – GGWP Sony Music Africa. 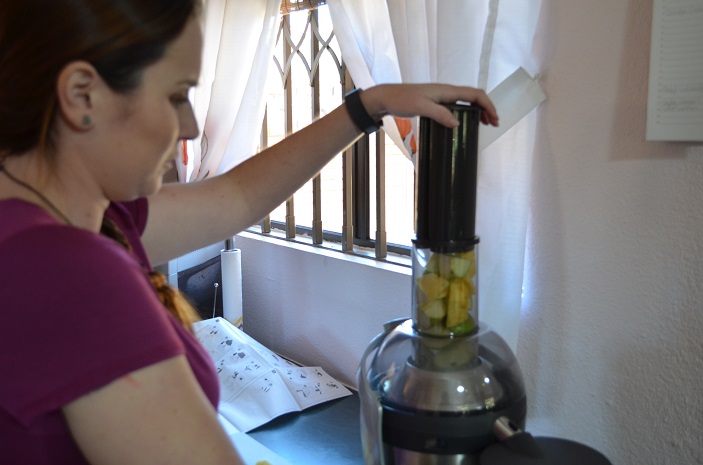 But do you really need a juicer? [PHOTO ESSAY]