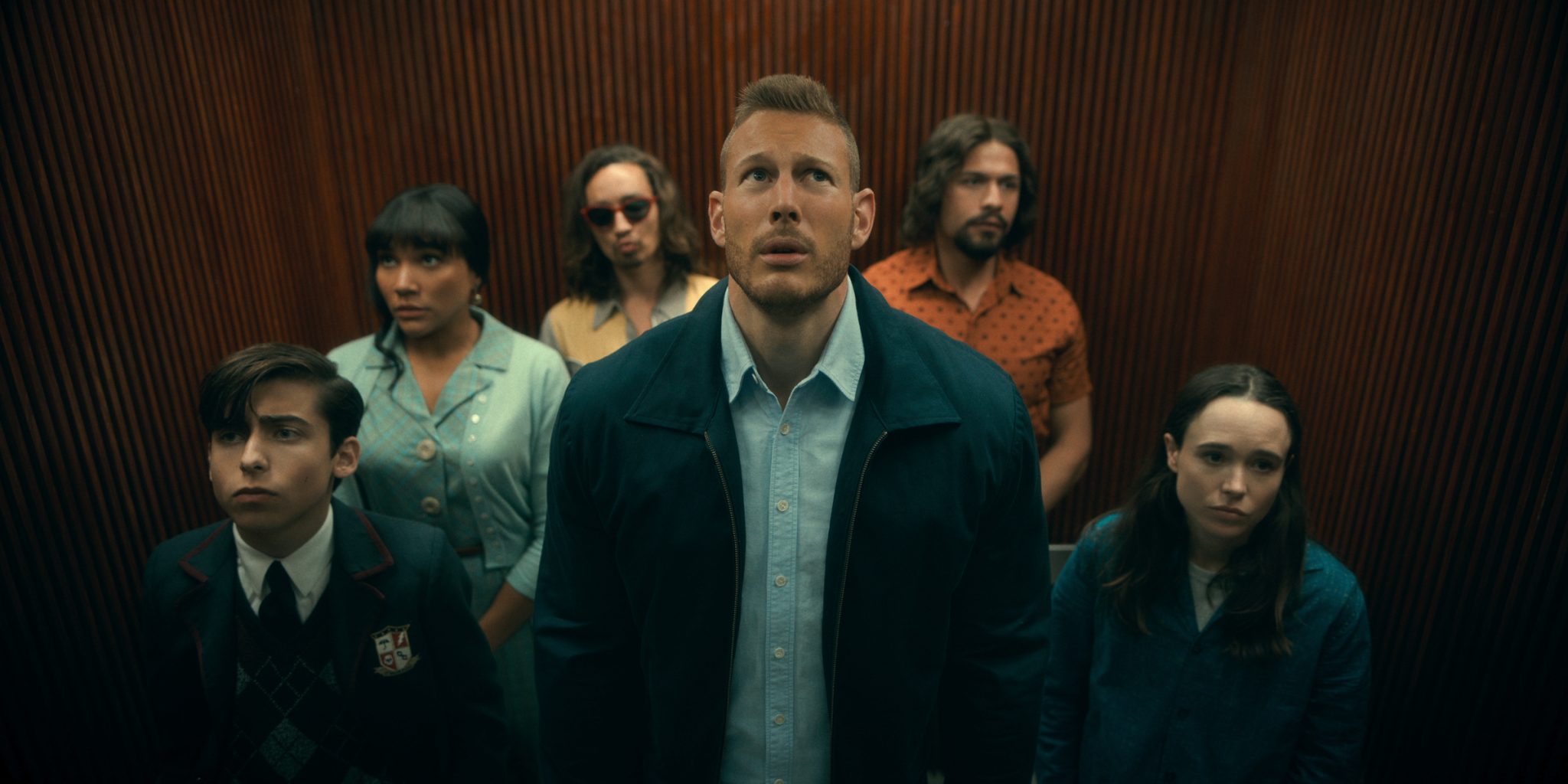 No spoilers - though season 1 is mentioned

While I’m nowhere near as obsessed with The Umbrella Academy as my friend Chani, I definitely enjoyed season 1 of the show. Gerard Way (he’s from My Chemical Romance) created the original comic this Netflix show is based off and he also looked after the soundtrack for season 1. He spoke about how budget constraints around rights usage for certain songs made him think outside the box. Honestly, the music used in season 1 was genius. I still have that playlist on my iTunes and listen to it weekly. The first season of The Umbrella Academy introduced me to Run Boy Run from Woodkid and that is still one of my all time favourite songs. I’ve gone completely off topic now and am back on lauding the beauty of the music used in this show. So if you want more of that, check the blog post below out:

The folks at Netflix gave me early access to Season 2 of The Umbrella Academy. I binged it over the weekend. There are going to be some season 1 spoilers in this article so if you haven’t seen the show tread carefully. I’ll avoid season 2 spoilers.

Season 1, for me, was a great introduction to the siblings with special powers who form The Umbrella Academy. I enjoyed that while the crux of the story was saving the world from an apocalypse, the real meat and potatoes was exploring the relationships of very broken adults whose adopted father had just done an absolutely horrible job and raising functioning adults with any sort of EQ. Season 2 picks up when the siblings have travelled back in time to save the world and their sister. They drop in to 1960s Texas but at different times and are separated. We get to follow their individual journeys as they reunite. I enjoyed that there was more of a focus on each of the siblings now and we get to learn a little bit more about each of them. I especially enjoyed Diego and Ben’s story lines receiving some love and allowing us a better understanding of what has shaped them.

At one point I specifically remember mentioning to my Player 2 that Luther Hargreeves, number 1, was my least favourite sibling because he was “so pathetic”. Player 2 pointed out he got left on the moon and has the EQ of a teenager in comparison to Number 5, stuck in a teenage body but with the mind of an old man. I quickly realised how that the characters had been written to really give you the feel of the emotional maturity and immaturity in existence. That’s what I love about this show – the exploration of the relationships between extremely flawed, but inherently good, people.

The glory of the story though is when the siblings come together. It was what made the magic in season 1 and that magic flows through into Season 2 when it eventually happens. The interactions between them are written with wit and a biting humour that I thoroughly enjoy. The writing on this show makes up for the sometimes predictable plot points and the enjoyable weirdness is a fun romp that just showcases what would really happen if a bunch of kids got super powers and were raised by a narcissistic dick bag (yes, I said it). The story is fun, though I thought that it dragged a bit in places. If you enjoyed season 1 you’ll enjoy season 2 even more and.. of course, in typical The Umbrella Academy style, the plot twists add a zing that will make you gasp and giggle.

Aidan Gallagher as Number 5 was my stand out for Season 2. Number 5 is more than 50 years old but trapped in his pre-teen body. Aidan is currently 16 but he is able to harness a style that immediately makes you believe he is wiser than he looks. He’s funny, fast and his entire demeanour in character is so overly convincing. Every time 5 was on the screen I was enamoured. Robert Sheehan as Klaus is still a remarkably glorious performance, though he has so much quirkiness to work with.

The show is shot in really fun ways: the play on camera angles and styles adds to the chaos of what is going on. I liked how they played with different lens styles and random angles to give you a fun feeling. However, without a doubt (and much like season 1) – the music of The Umbrella Academy really just makes every moment better. I’m not sure if Way had input on the music used for Season 2, Gina Zimmitti is credited as the music contractor and it is pretty clear the budget for the music was bumped for Season 2. There are some big hits that feature. The music is still as gloriously appropriate and fun as Season 1. Two specific stand out moments for me were the use of an Adel track but sung in what I think was Swedish (it was gorgeously placed and beautiful for the moment) as well as my favourite fight scene of the show, which was accompanied by a Billie Eilish cover that was fun and appropriate. Almost every episode has a musical gem you’ll enjoy.

I’d come back to Season 3 just for the music if I’m honest. But in typical The Umbrella Academy style, the twist at the end means I’m coming back regardless. The new Season drops this Friday, 31 July. Watch it. You won’t be disappointed.