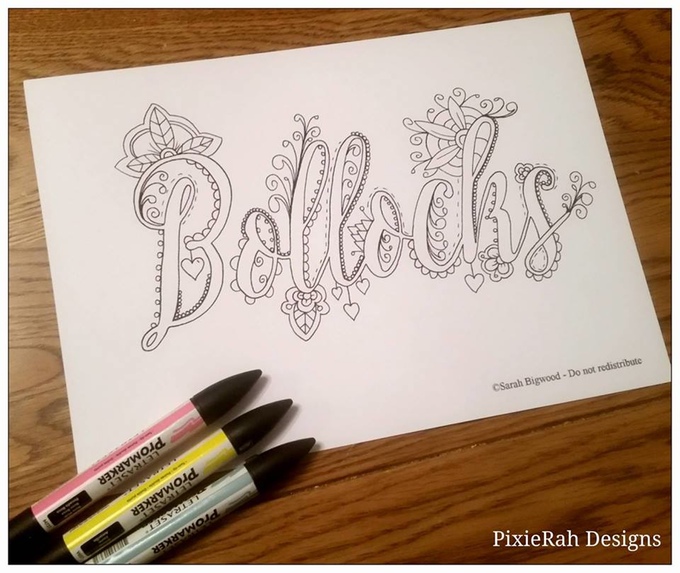 The Sweary colouring in book was a huge hit on Kickstarter recently. The idea that adults want to colour in still leaves me somewhat flummoxed but apparently it is a thing now. More surprising is the new obsession with a recent Kickstarter Project that started.

Sarah started her Kickstarter with the plan of raising 100 pounds to print her “Sweary colouring in book.” An adult colouring in book with intricately designed swear words basically. Apparently a lot of people need these swear words in their life because when her project ended she had raised more than 13 thousand pounds. 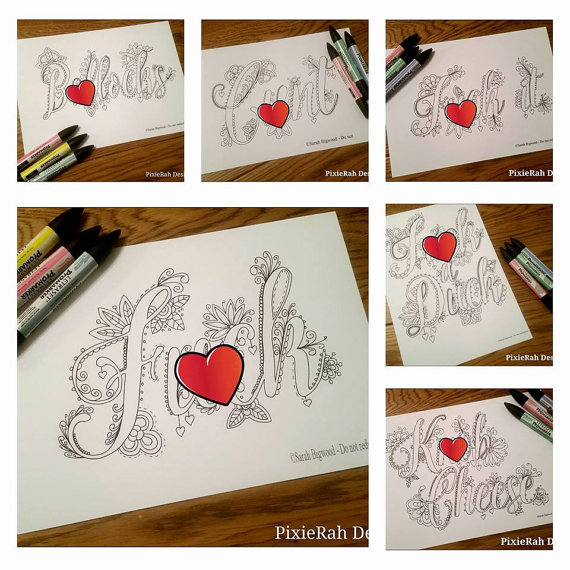 I still don’t get it, if I’m honest BUT if you do you can now order a digital download of the book and print your own Sweary colouring in book. Sarah is now running an Etsy store to allow digital downloads for a little under R300 (no one said swear words come cheap). If this is your thing head on over here and order.

Make sure to send me one of your masterpieces!