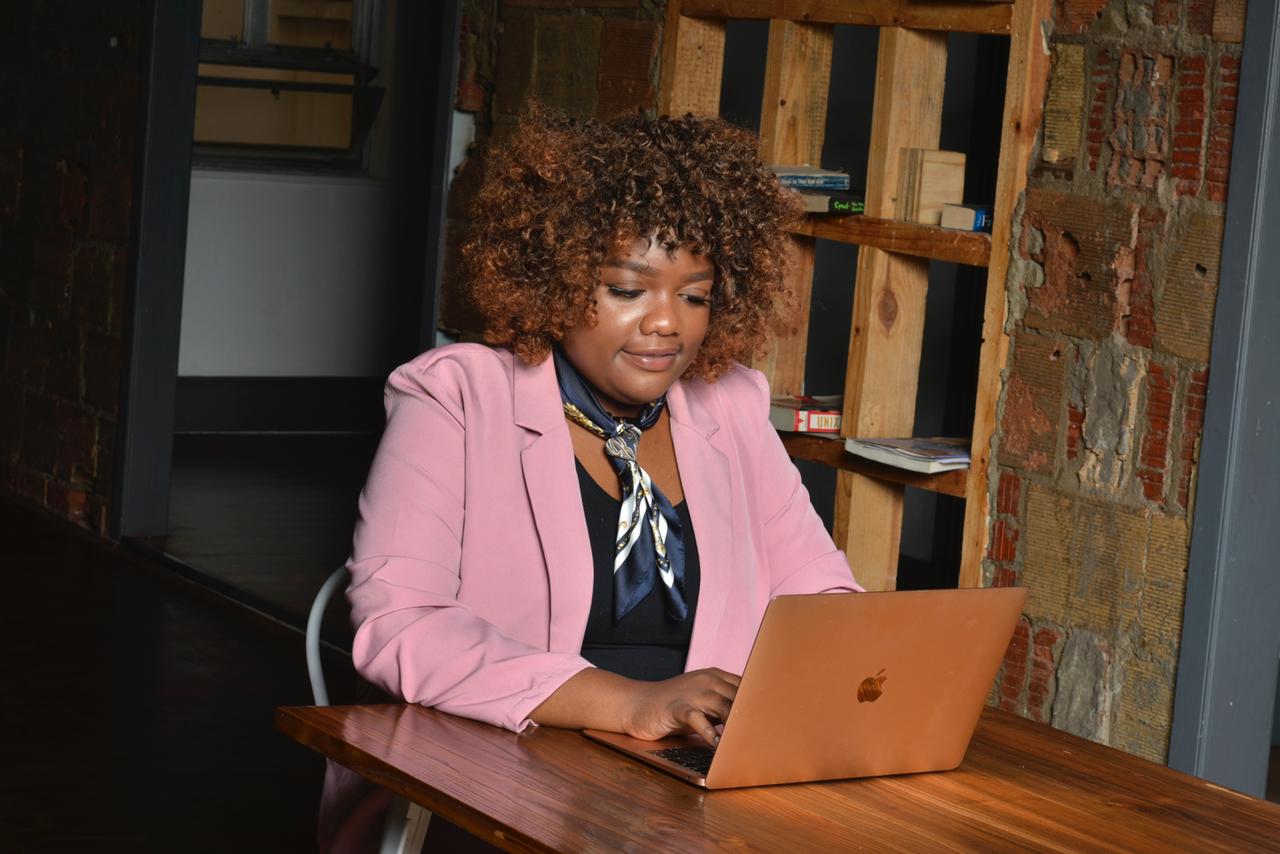 Why you want to learn to code

Prudence Mahlangu is a software developer at Tourvest Destination Management. However, when deciding what to study she didn’t even know what coding was! This is her story and it might inspire you to follow a career in Science, Technology, Engineering or Maths too!

Prudence was attending the Thusa-Setchaba Secondary School in Poortjie, south-west of Johannesburg and all she wanted was to become a doctor. A counsellor shared some insight with her about a career in programming and the opportunities she may have career wise:

At school my favourite subject was Life Sciences and I dreamed of becoming a doctor, or at least a nurse.  When the idea of studying at an institution like WeThinkCode was brought up, I had no idea what coding was.  When I first heard about the programming language ‘C’ I thought I would have to learn Croatian!  But I took the plunge, applied to WTC and was accepted. It was an opportunity I couldn’t miss and I was curious enough to want to learn and understand coding. 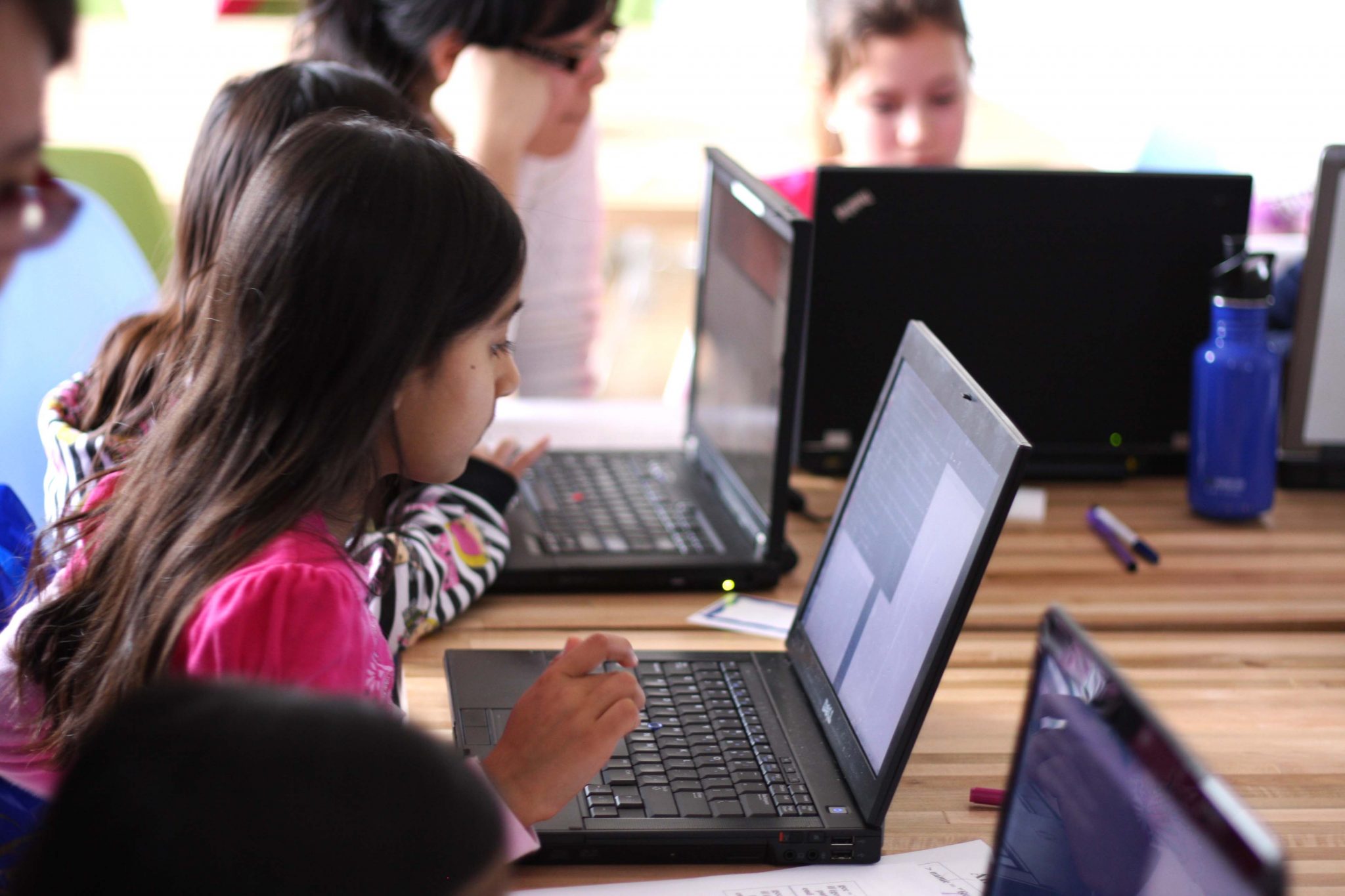 Entering into a space that was completely new to Prudence wasn’t easy, she says that learning to code was very tough but also fun:

It was tough because I had to push myself to learn how to code – stepping out of my comfort zone.  I had to be confident enough to ask for help from my peers as I was working in a peer-to-peer learning environment at WeThinkCode.  But it was also great fun as I acquired tons of knowledge in a very short space of time.  By interacting with other students, I was able to build solid friendships and powerful connections.

Prudence did her first internship with Openserve and her second at BCX. She’s now a software developer at Tourvest Destination Management:

After graduating, all I wanted was to become a developer – so it stands to reason that I just love my job!  WeThinkCode definitely prepared me for the workplace by giving me the knowledge I needed plus the necessary confidence in my ability.  Most importantly, the academy instilled in me the vital ingredient of never giving up.

If you’re a young woman wanting to enter a career in coding, Prudence says it is important to have passion, a love of making things, a love for technology and being open to learning new stuff. She says the thing she loves most about her career is being able to create something from her brain and turn it into a reality. The flexibility to work anywhere is a big plus as well.

Despite her success, this inspiring woman is not comfortable just sitting back and enjoying the fruit of her hard work. She eventually wants to market and sell the software she writes. She also plans to mentor other young people the way she was mentored in order to keep the cycle of training and employment going. Eventually she wants to develop her leadership and organisational skills to allow her to lead productive teams in the future.