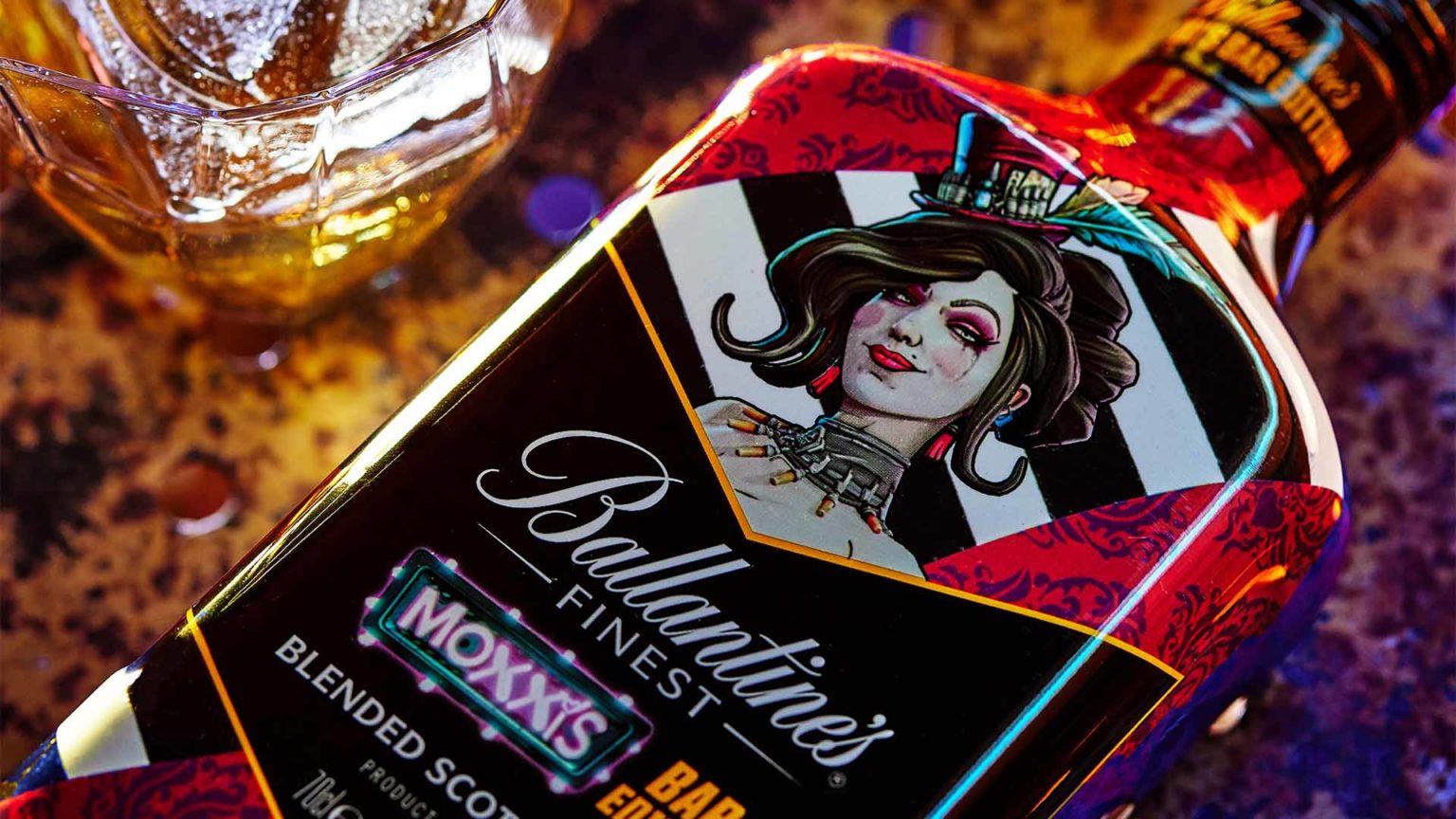 This is about video games and whisky btw

I’m a little obsessed with Borderlands. I love the art work and the style of the games in general. So when a limited edition bottle of the Borderlands x Ballantines bottle of Scotch Whisky, aptly named Ballantine’s x Moxxi’s Bar Edition, you know I got excited.

Again, huge fan of the game’s art. I actually had a chance to chat to the Art Director of Borderlands 3 a few years back:

Ballantines and Borderlands have collaborated on a limited edition bottle of their Scotch Whisky and linked up with Mad Moxxi who runs the bar in Borderlands 3. Here’s the details:

“To kick off her contract, Moxxi has created her own Borderlands x Ballantine’s bottle of Scotch whisky: the Ballantine’s x Moxxi’s Bar Edition. This limited-edition run will be available first on Pandora and later across selected retailers on Earth. Just like at Moxxi’s bar, it’s first come, first served. Moxxi will also be sharing her spoils with close friends and fans through her social channels, LinkedIn, and Twitter. Those lucky enough to snag a bottle will get access to exclusive Borderlands 3 content. 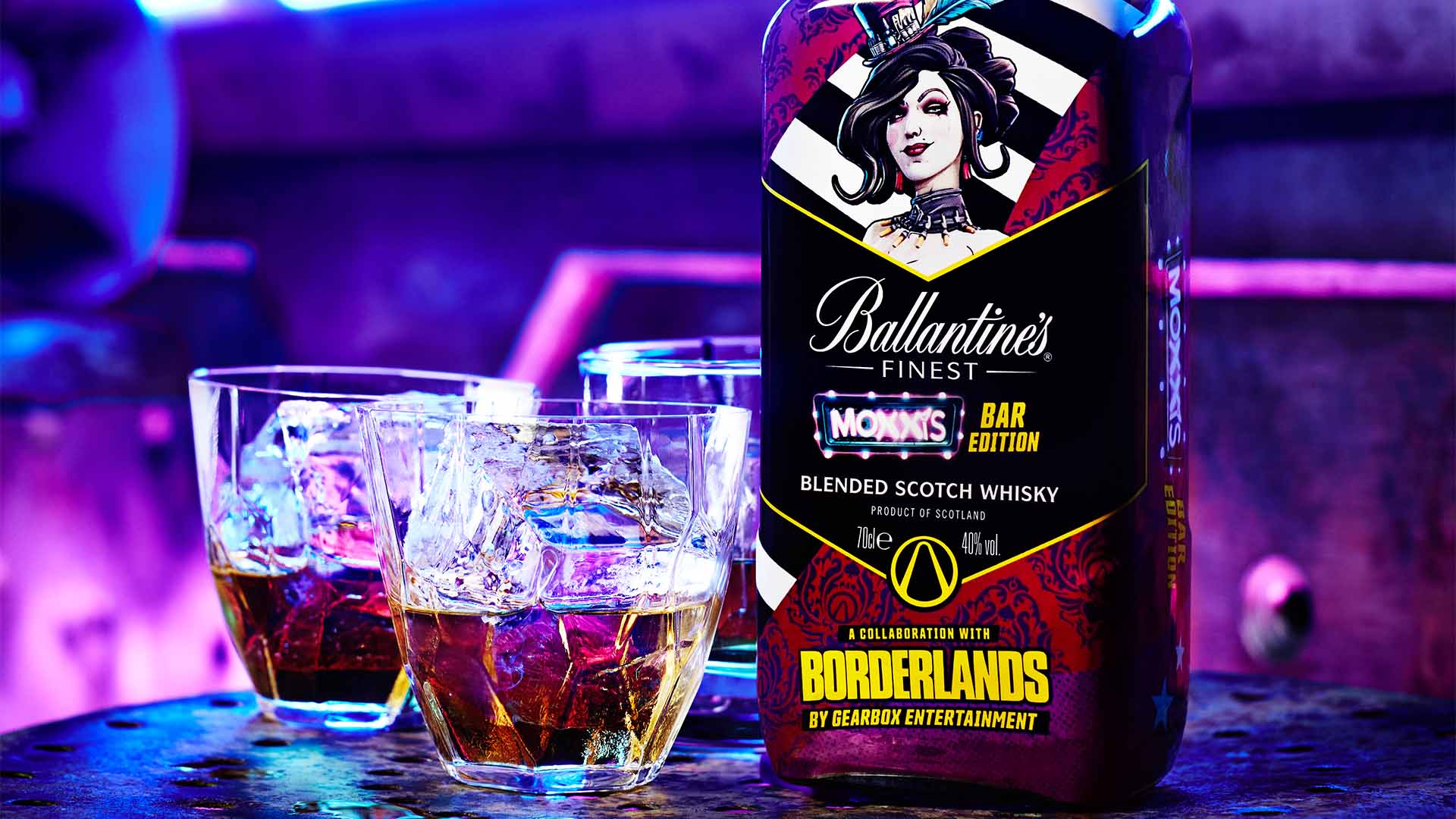 In the coming months, Pandora’s favourite barkeep will also be tasked with recruiting her own squad of the galaxy’s finest Vault Hunters to help spread the word, broadcasting their adventures, giving out exclusive swag and sharing Mad Moxxi’s latest scoops. There’s also whispers of Moxxi making appearances at bars beyond her usual turf…”

Rad little something something for you to watch. pic.twitter.com/mPTQoQaUlI

No word yet on whether the Whisky bottle will be available in South Africa. For now, my bottle has a special spot on my book shelf. I’m in love with this collab. What do you think?

Disclosure: I was gifted a bottle of the Ballantine’s x Moxxi’s Bar Edition