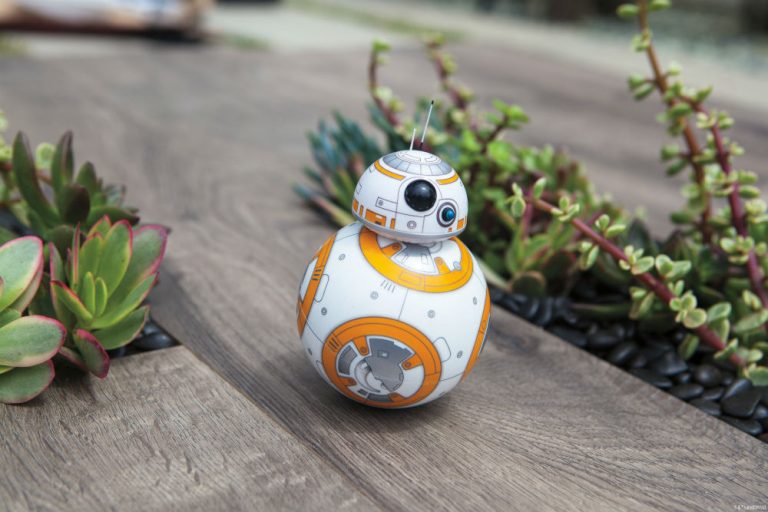 Because…. Star Wars – why you should buy the BB-8

A few weeks ago I received an invite for the Star Wars merchandise unveiling in Johannesburg. Of course I RSVP’ed a resounding YES straight away. The event was scheduled for Friday morning. Round about midday Thursday I noted that a few of the rad Snapchatters I follow from overseas (shout out to ChrisCarm & Shonduras. I dig you guys almost as much as I dig SamSheffer – but he is still my favourite!) were creating Snapchat stories with a little droid called the BB-8. Other than the incredible influencer content I was seeing, I was falling in love with the BB-8 (see influencer marketing DOES work). 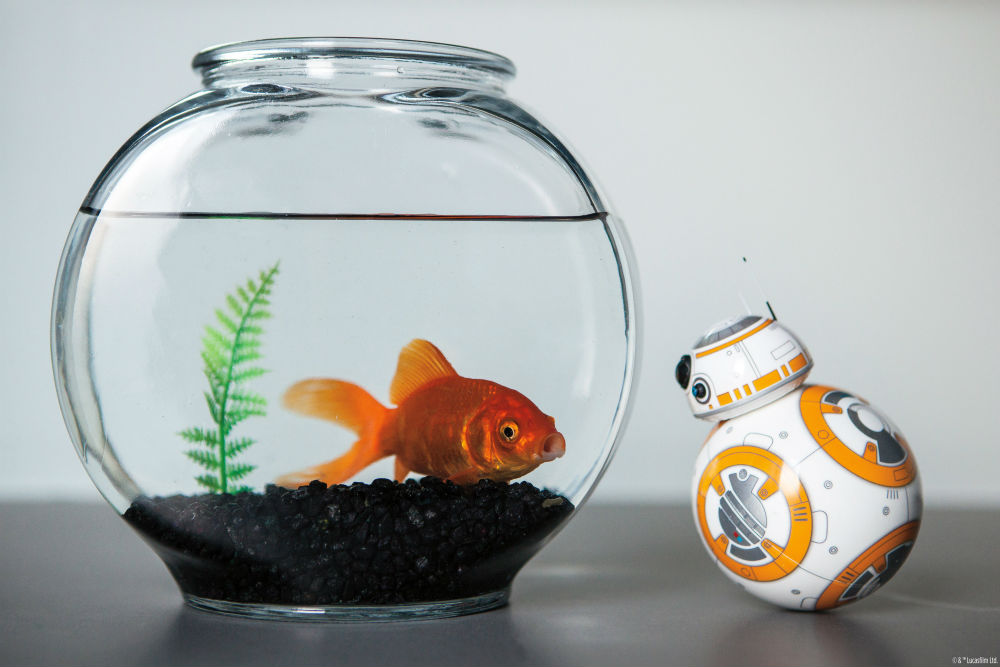 The BB-8 is a little droid that was designed by Sphero and has an adaptive personality, which means it will change as you interact with it. Based on your interactions it is able to show expressions, perk up when given voice commands and can be controlled via an app on your phone. You can record and view holographic recordings as well, so I’ve decided this might be the way I communicate with other people in an office from here on out.

I woke up on Friday morning so excited to see the BB-8 and was rather disappointed when it wasn’t on display at the official launch (you can watch that experience here – I uploaded the Snapchat story to Tumblr for you). However, I’ve found out that there is a sample droid rolling around the iStore in Sandton and we should have BB 8 stock in SA this week. The little guys will be available at the iStore and you can also buy one online at Yuppie Gadgets. It it worth the cool R2799 price tag? Probably not. Will you get bored in a few weeks and forget about the little guy? Maybe. Would I still buy it? Yes…. *hangs head in shame*. 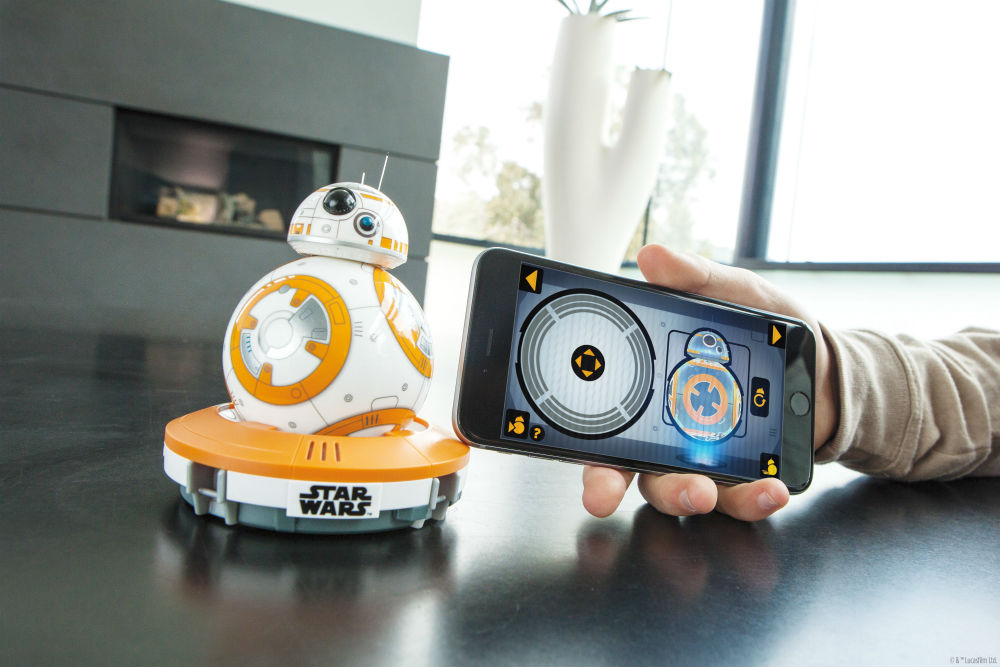