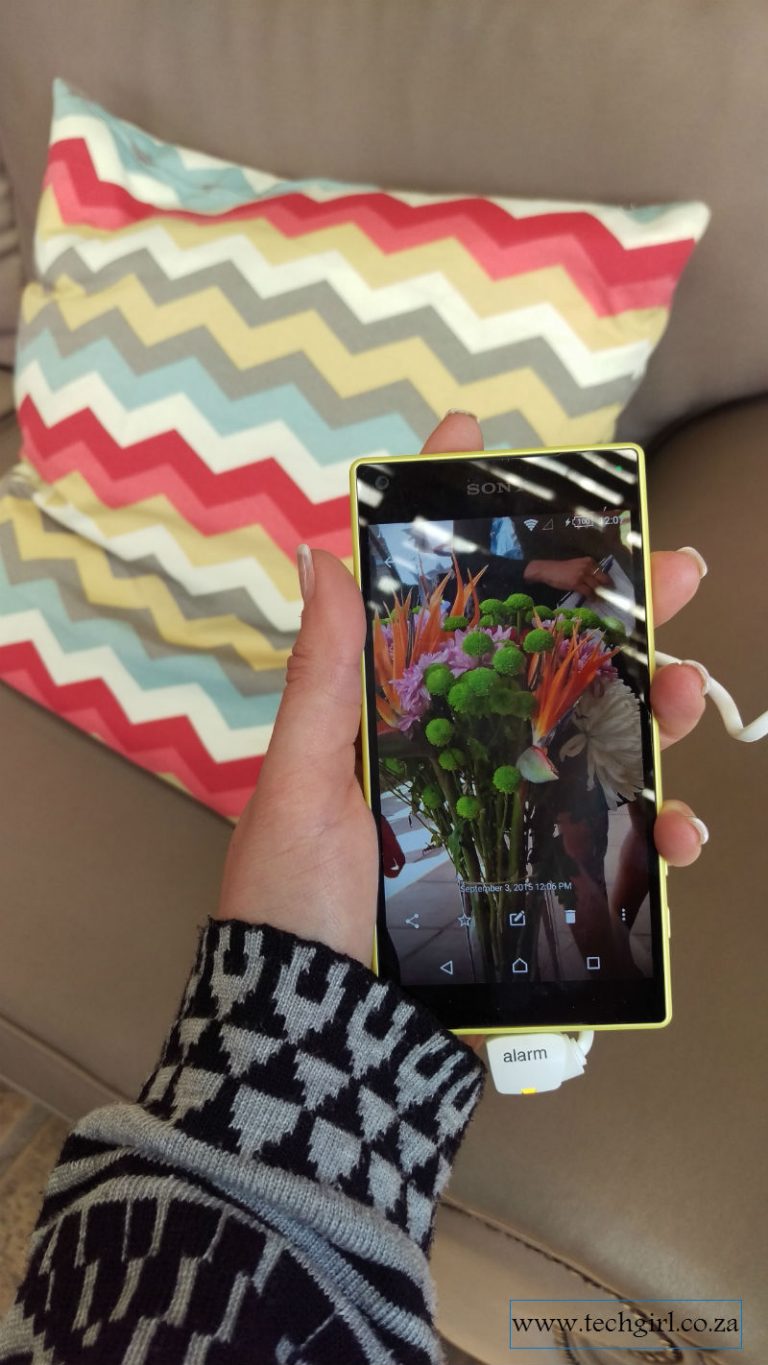 One to look out for: the Sony Xperia Z5 Compact

IFA 2015 is a huge consumer electronics show that takes place in Berlin. Each year brands reveal interesting new gadgets and appliances that they plan to release to market before the Christmas shopping chaos. Sony decided to use IFA 2015 to announce their latest smartphone offering – the Sony Xperia Z5 and the Sony Xperia Z5 Compact. I’ve been a fan of the Xperia range based purely on the battery staying power. The Z5 and Z5 premium are both beautifully glorious phones, however it was the Z5 Compact that really caught my attention.I might be partial because they used a blogger in the promotion video though:

I loved that it was small. I loved the colours they’ve chosen to release it in: black, white, coral (yes, pink phone, get over it) and a gorgeous yellow. When I saw the media briefing I was partial to the coral but on seeing the yellow in the flesh I was rather taken with it. It’s pretty. It comes with a 4.6″ display and if I were to be really picky I’d moan that it doesn’t offer up Full HD – but I do understand that this isn’t meant to be the flagship (even though the marketing blurbs we get sent claim it isn’t sacrificing on that premium feel). 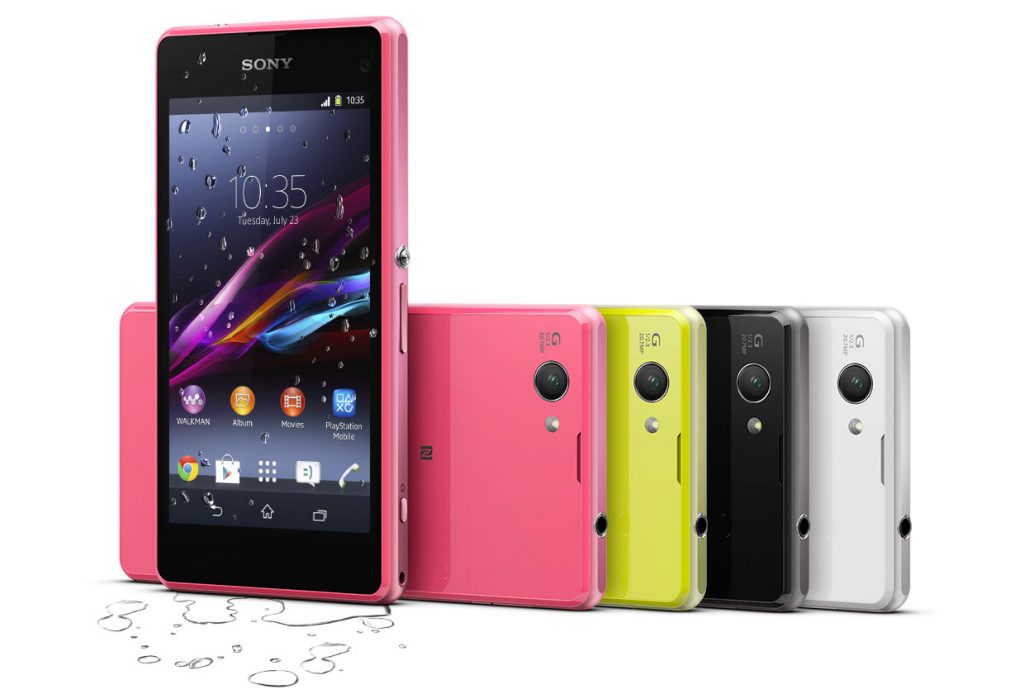 The camera is the real beauty here – 23MP with auto focus system which Sony claims is possibly one of the fastest on smartphones. There is a wide angle lens. I’d put my neck on the chopping block and argue that this might be the best “small” smartphone we’re going to see in the market for the next few months. But again, I’ve only had a few minutes hands on time so here’s hoping we get a review unit once they arrive in South Africa – which should be around November all going well.

No word on price yet. But considering the rand dollar exchange you might not be too happy at the price. 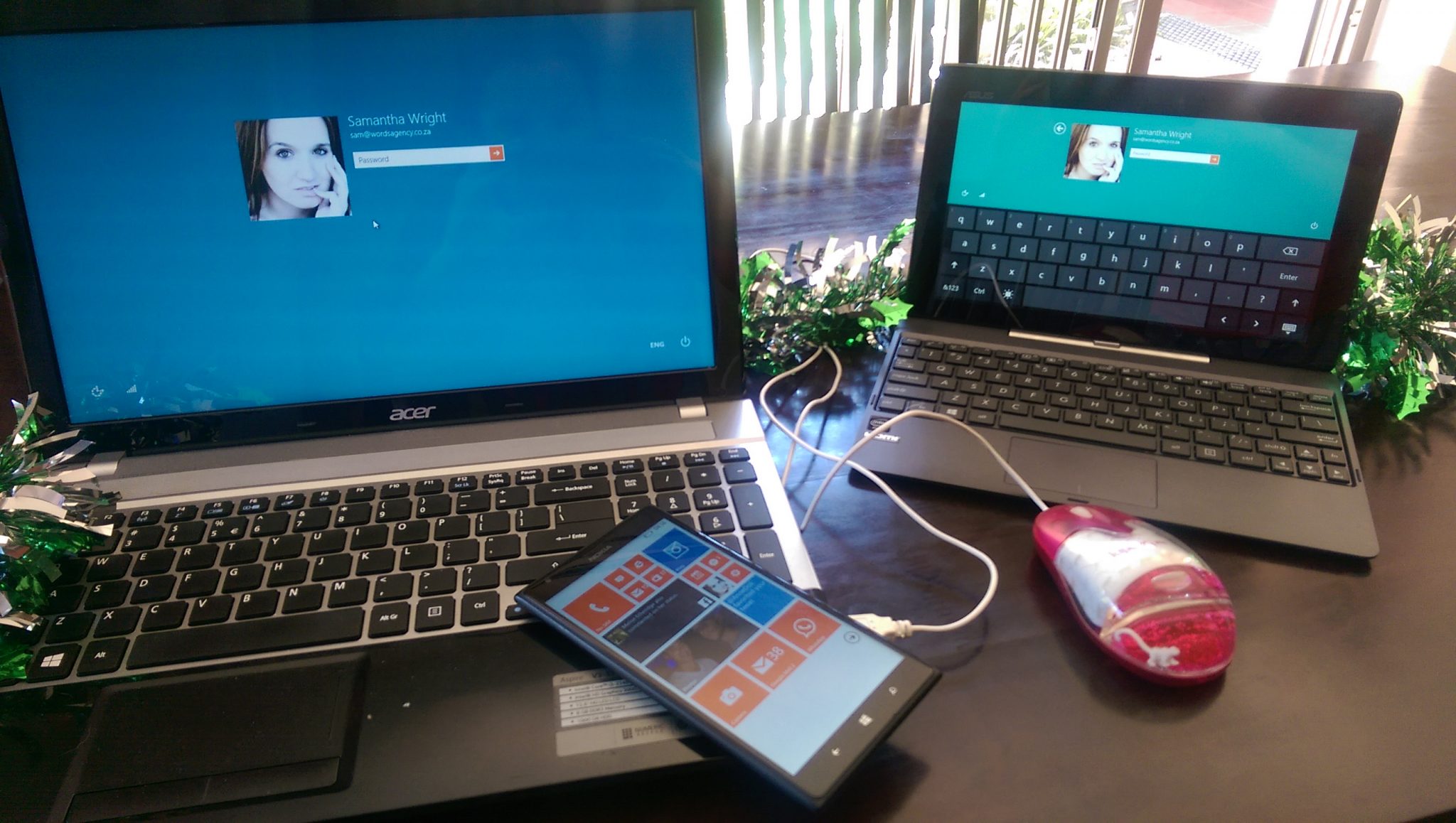 The Windows 10 upgrade simplified: the important stuff you need to know