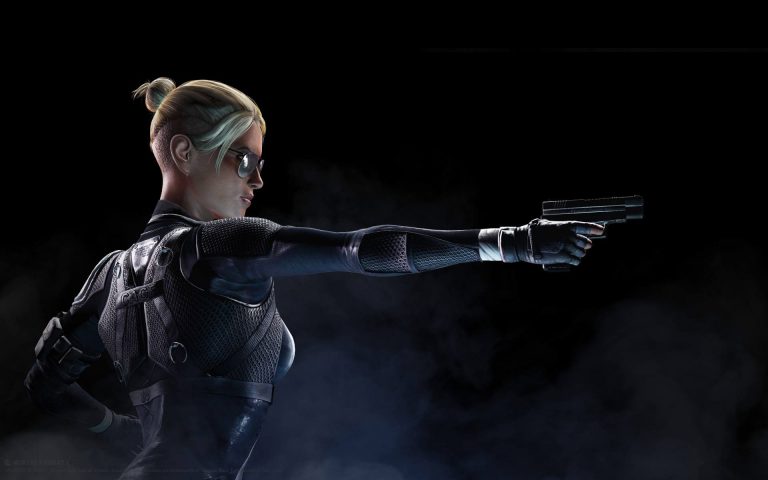 A few months prior to the launch of Mortal Kombat X a NetherRealm production manager, Spiro Anagnostakos, was quoted as saying that the game was heading to a more realistic look and that female characters in Mortal Kombat X would look “more like women do”.

I love the Mortal Kombat franchise (mainly because I only suck a little at it) and I love that even at 13 years old (more than 12 years ago) I was able to play as a strong female character who could give the boys what for. That’s a definite strength about the game. Women have always had equal ass kicking opportunities.

I know a lot of other women find the skimpy and revealing outfits a bit much. I’m of a different thought pattern. Have you seen competitive female Crossfit athletes? They’re running around in tiny shorts and sports bras with ridiculous socks. 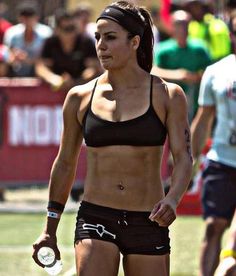 If you’ve ever done any form of exercise you’ll know that clothes get in the way. You need motion, rotation and can’t afford to be stressing about your pants not allowing you the chance to get your ankle over your head or your Tshirt catching on to something. I imagine when fighting to the death you’d really not want to worry about that. Lycra skin tight stretch materials that cannot be pulled or ripped would ideally be the best bet right? I think the developers got it right with these Mortal Kombat X female characters. The outfits might be revealing but I presume, if one was killing someone, they’d be suited to the task. Cassie Cage, Jacqui Briggs, Mileena, Kitana and D’Vorah all look rather realistic in their attire. I especially like the arm guards some of them don, mainly because it makes sense when blocking! My only concern is Tanya, because if you’ve seen a girl tugging at a boob tube mid evening at a night club you’ll know that little top is likely to release her demons at some point.

My favourite change though? Sonya Blade. She has a practically grown daughter and is a serious fire cracker. Her Mortal Kombat 9 appearance was borderline ridiculous. I showjump (which can hardly be compared to mortal kombat fighting but bear with me) and am well aware that the only way to keep your breasts in line is to strap them down. So this outfit from the game’s 9th installment was ridiculous, the reality is she’d be popping out at any given moment. No amount of double sided tape could stop that: 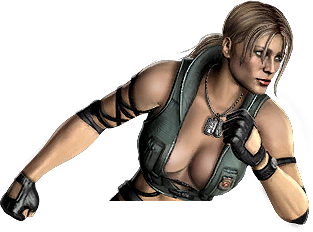 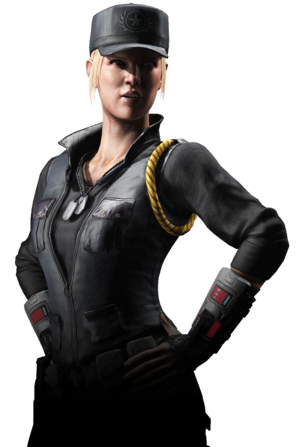 Interestingly enough, it has never bugged me that female video game characters have giant breasts that seem somewhat out of proportion to their body. The fact that Mortal Kombat had strong female characters to begin with was rather rad. Also…. this: 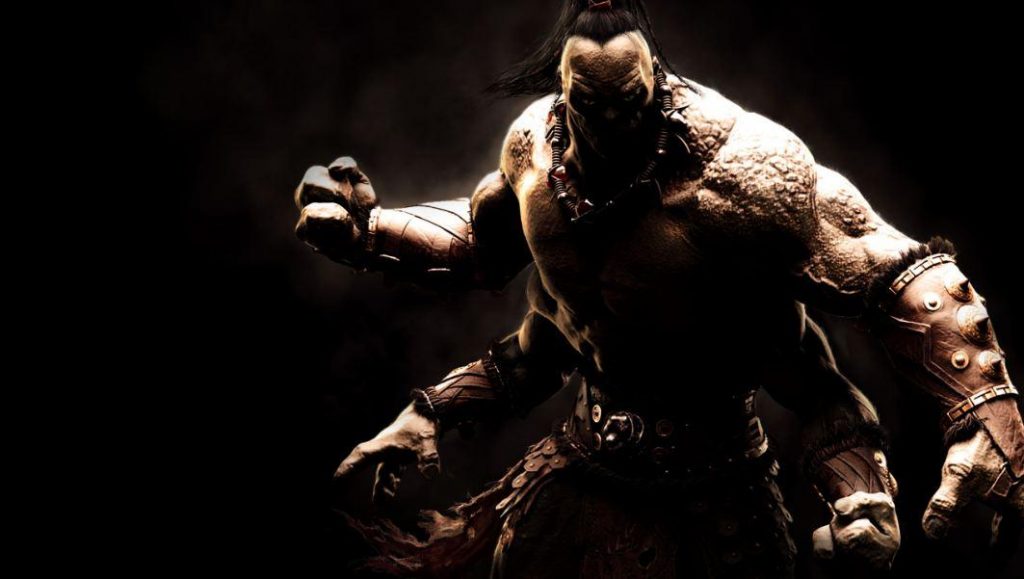 Does it bug you when female video game characters aren’t proportional or wear skimpy outfits? I’d love to know.

One final thought… there’s a Mortal Kombat X battle looming. I think both Dave and Darryn would look rather glorious in the old Kitana leotard… what do you think? 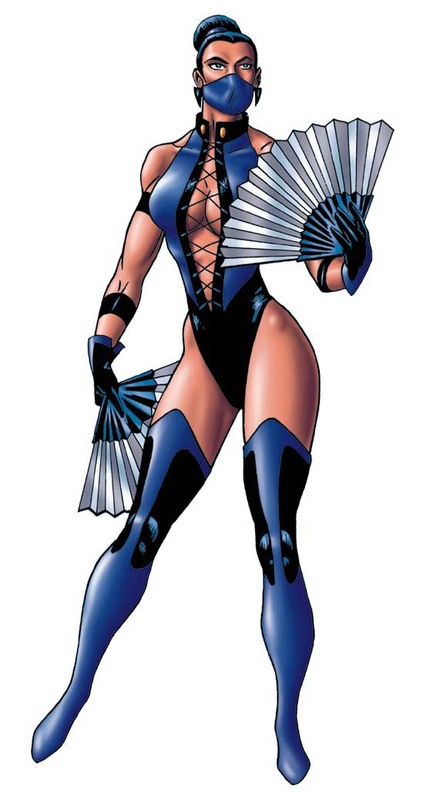 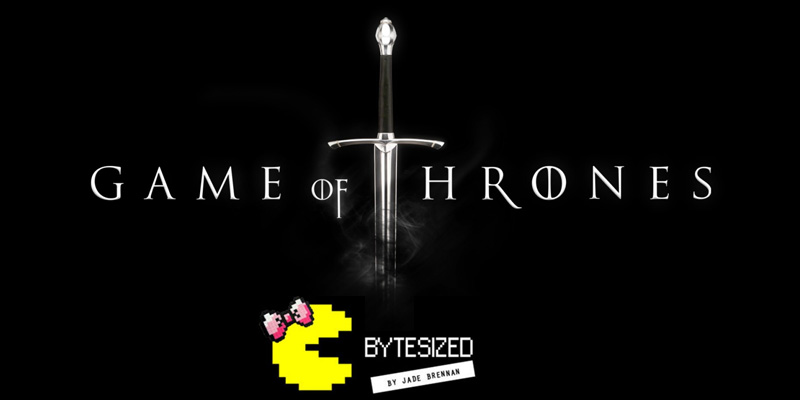