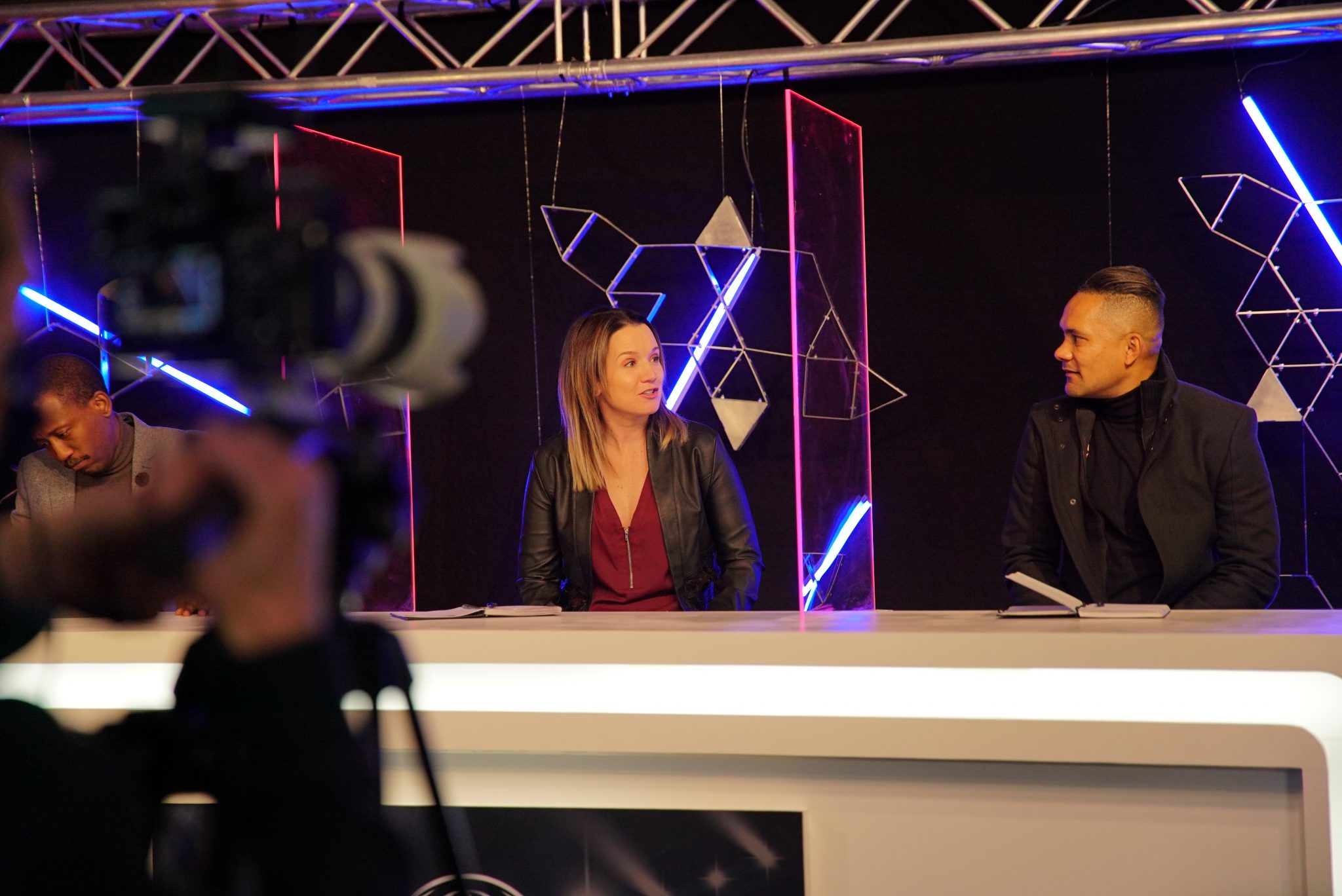 For much of June I was focused on the Toyota Esports Challenge. It was my first foray into FIFA shoutcasting and despite being incredibly nervous, I had a ton of fun doing it. The local FIFA competitive scene was so incredibly welcoming to this noob and helped me so much with developing a narrative that I hope was enjoyable to the viewer and to them. I’ve chatted briefly about my experience here:

However, since that life recap the team at Toyota South Africa dropped a really great behind the scenes look and recap of the Toyota Esports Challenge. I love how they were able to get the players’ emotions and also gave a little bit of insight into the competition. The Toyota team has really captured the fun of this tournament and the passion of the players, so I wanted to share it here for you to enjoy. Take a watch: The perfect game for you – we break down our December favourites