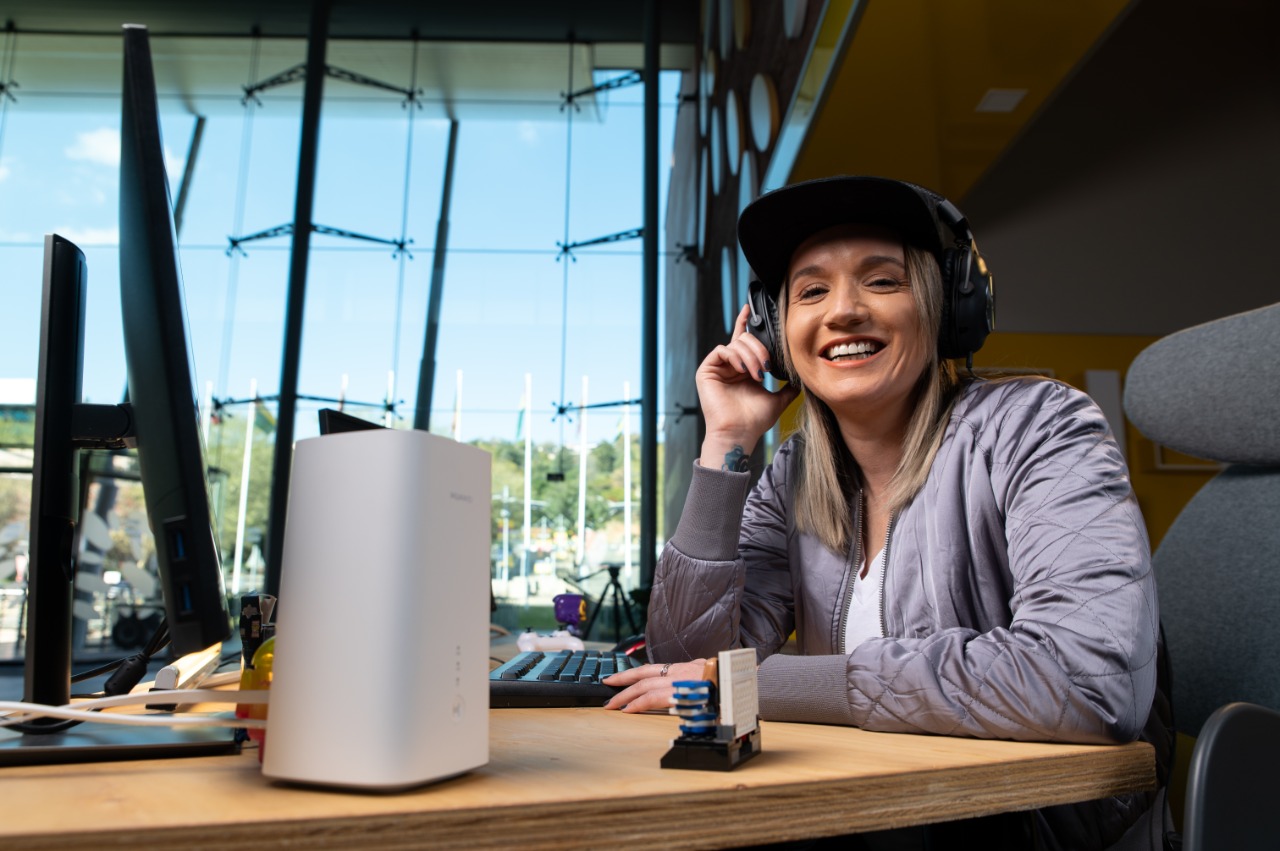 There was a time where I did these every month, where I shared the wins and the losses of the past four weeks and teased to awesome stuff. Then ‘Rona hit. I’ve sat down numerous times to write an update and numerous times I’ve just deleted the post. What do you say in a time like this? When the world is struggling and so unsure?

So here’s the thing: the majority of my income was derived from travelling to live esports events in other countries. Another chunk was derived from end of year scheduled live esports events in South Africa. Those were all cancelled. Of course I panicked, I stressed and I had my own mini melt downs. However, for the most part, I’ve been lucky to work with incredible companies who continue to support me and innovate. I’ve seen new players enter the gaming, tech and esports space to come up with new ideas and concepts while also bringing me on board to be involved. I’ve definitely felt the pinch on my bottom line but I’ve been able to continue to pay rent and even move to a new place… so I’m forever grateful to those companies who gave me the opportunities and, of course, you, who continue to support me and help.

I’m by no means unaware that I’m one of the “lucky” ones. I’ve got friends, family and colleagues who aren’t so lucky. Before I get into this update I wanted to make that clear. This is going to be a positive post celebrating wins, cheering on others and generally trying to look at the positive in the last few months. Please know I haven’t forgotten and I’m definitely not blinded to your struggle. I just needed to write this to remind me that good things happen, even in bad times. So let’s get into it: 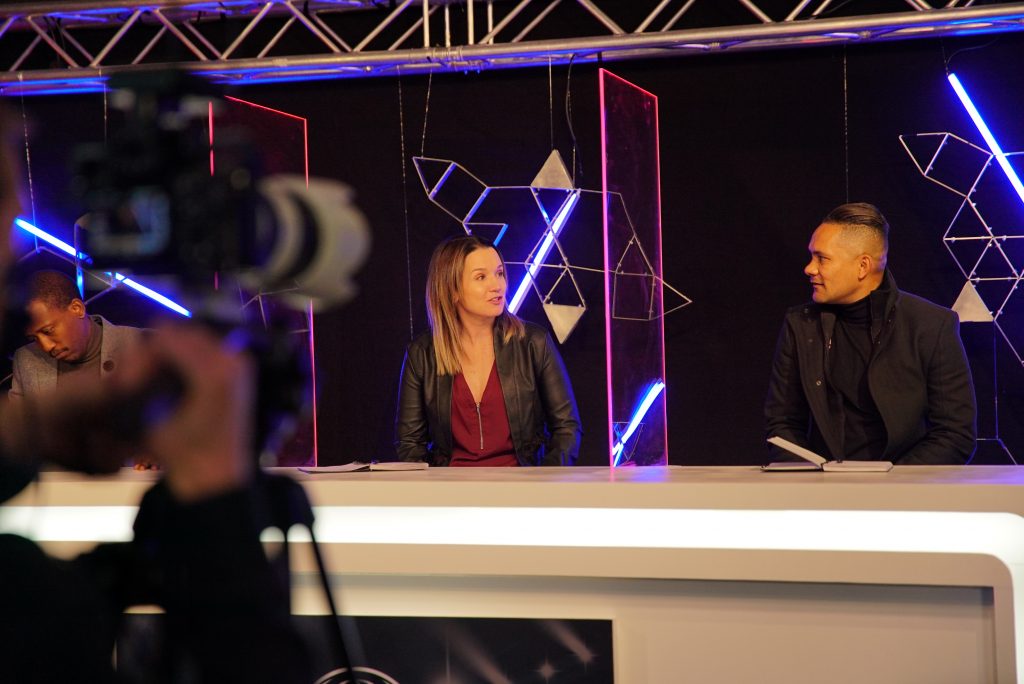 A few months ago I was offered the opportunity to commentate on the Toyota Esports Challenge. It was a FIFA competition for South African players offering up a R50 000 cash prize for the winner and qualification into VS Gaming competitions happening in 2021. When the offer originally came through I had doubts. I know I can cast but I definitely don’t think my casting is on the level of my desk hosting, analysis or interviewing. I know that the only way to improve is to do it, but it still meant I was fearful. I was convinced to jump in and I did. I’m so glad! I had so much fun casting the various games and constantly working on getting better. The community was so welcoming and the pro players so incredibly supportive. We ended up casting the final from a studio setting (the players competed from home) and it felt so damn good to be “back to work”. I had the chance to cast alongside a legendary local footballer and now commentator for SuperSport, Stanton “Stiga” Fredericks, what a talent! There’s something immensely awesome about getting to work alongside people at Stiga’s level. I felt like I learnt so much in an hour and it is definitely something I’d missed, being off broadcast. I know I still have a lot of work to do with FIFA, but I really felt proud of the show we put out and I’m hoping I’ll get more opportunities in the title.

No, I’m not a streamer

In the last two months I’ve had the opportunity to live stream a lot more. I’ve got time right? I also started playing Tom Clancy’s Rainbow Six Siege. I was looking for a “not work” game that I could sit back and enjoy. I didn’t want to play something I’d analysed from an esports perspective or a title that was prospective “work opportunity”. I just wanted something crazy fun and Siege became it. I’ve become obsessed with the game and even gave rank a go (Silver btw! Haha). Through regular Siege streaming I’ve also had the honour of being part of an incredible community that has developed on my discord channel. There’s such an awesome group of people playing and getting involved. I’ve also spent some time in the local Nintendo community which has been so much fun. I’m never going to be a “streamer”. I don’t think I could ever define myself as that, but I definitely am enjoying dedicating a few hours each day to just jamming games I love with people who have really become good friends.

I hinted to it earlier but we decided to move house in the middle of a pandemic. We’ve had the absolute worst time in our Balwin apartment. From horrible internet service via Bronberg Connect to mould issues and construction below us (they had to total both apartments underneath us and re do them – we’ve lived in dust, noise and numerous construction workers moving up and down for weeks),  we really had no choice. I’m seriously considering writing a blog post about our experience to try warn others to stay away. I’m still fighting with the pre-paid electricity company to remove me from the billing – they just refuse outright. It’s absolutely mental how horrible this experience has been. If you think it might benefit you for me to write something about this experience let me know. Anyway, we moved. It was horrible and chaotic but I’m so in love with our new apartment and holding down the crippling fear of how we afford this if it all goes belly up.

Despite the stress of moving and the over hanging dread of Corona, the last few months have also given me the chance to connect with this incredibly special group of people who have become some of my closest friends. It’s weird how something as silly as playing games together each night could contribute to connecting with people who have been in your periphery for so long – without even realising it, a small group of people have become my safety net. They’re where I go when I’m happy, sad or just want to rant. I’ve always been able to count my closest friends on my hands and now I get to add a few more fingers. My life is richer because they’re in it and I can’t imagine not having them around. They know who they are, so I’m not going to name them here, but I hope this tiny little update (though I’m 99% sure they don’t read this blog) gives them the warm and fuzzies, the way they do for me almost daily.

My mom and I have also been working on a little “side hustle” which I’m really excited about. If you haven’t seen it yet head on over here and show some support. I promise they’re amazing products and I know you’ll love them! 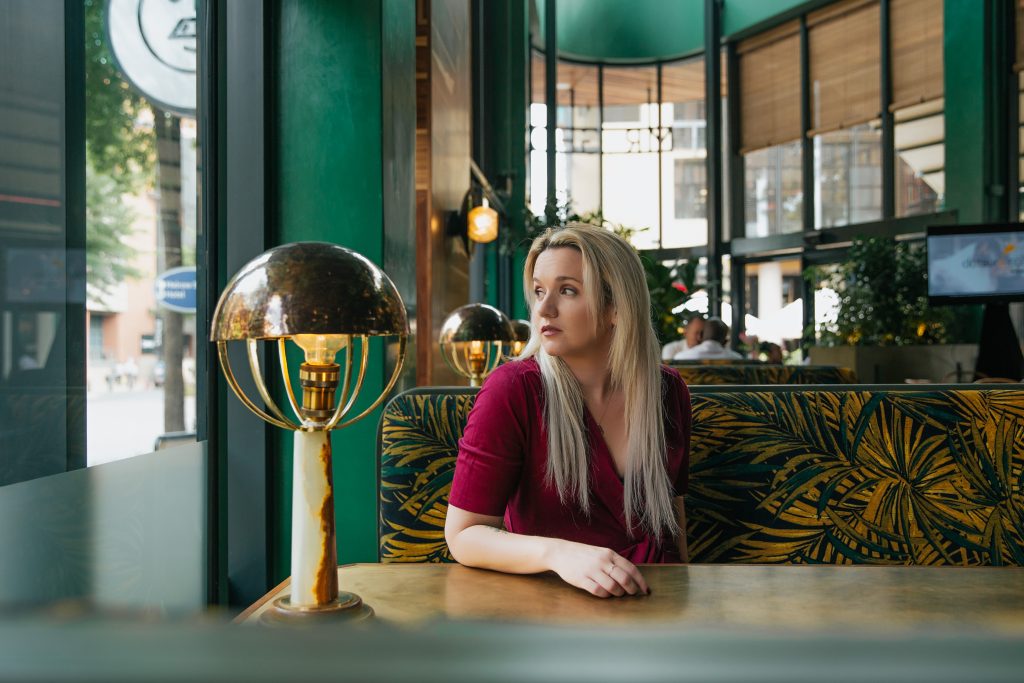 I don’t want to make promises that I’ll keep writing updates every month like before. I don’t think I can commit to that right now but I will try share a bit more when I can. I’ve worked on some awesome stuff over the past few months with more in the pipeline. I’ll try share more of it as we go along. One of the biggest jobs of my career is coming up in the next month and I’m going to spend some time working on that now and focusing my energy in that space. The world is dark. But sometimes we need to step back and look for the light. This post was a reminder to me that it shines brightly if you take off the shades. You also do that for me each and every day. Every message, DM or shared meme adds a sliver of sun. I hope the work I do can offer the same sunshine to you. We will get through this, together. 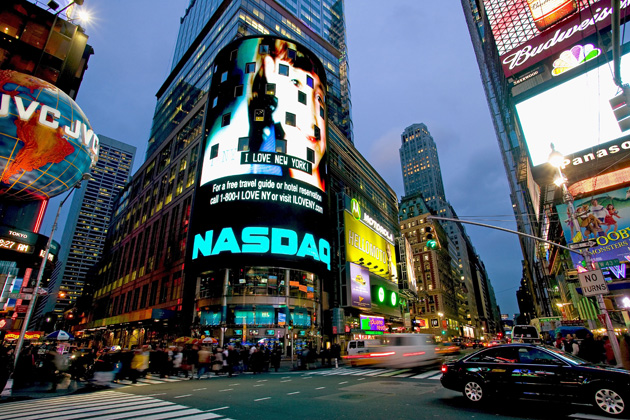 What I learnt from my first international tech conference