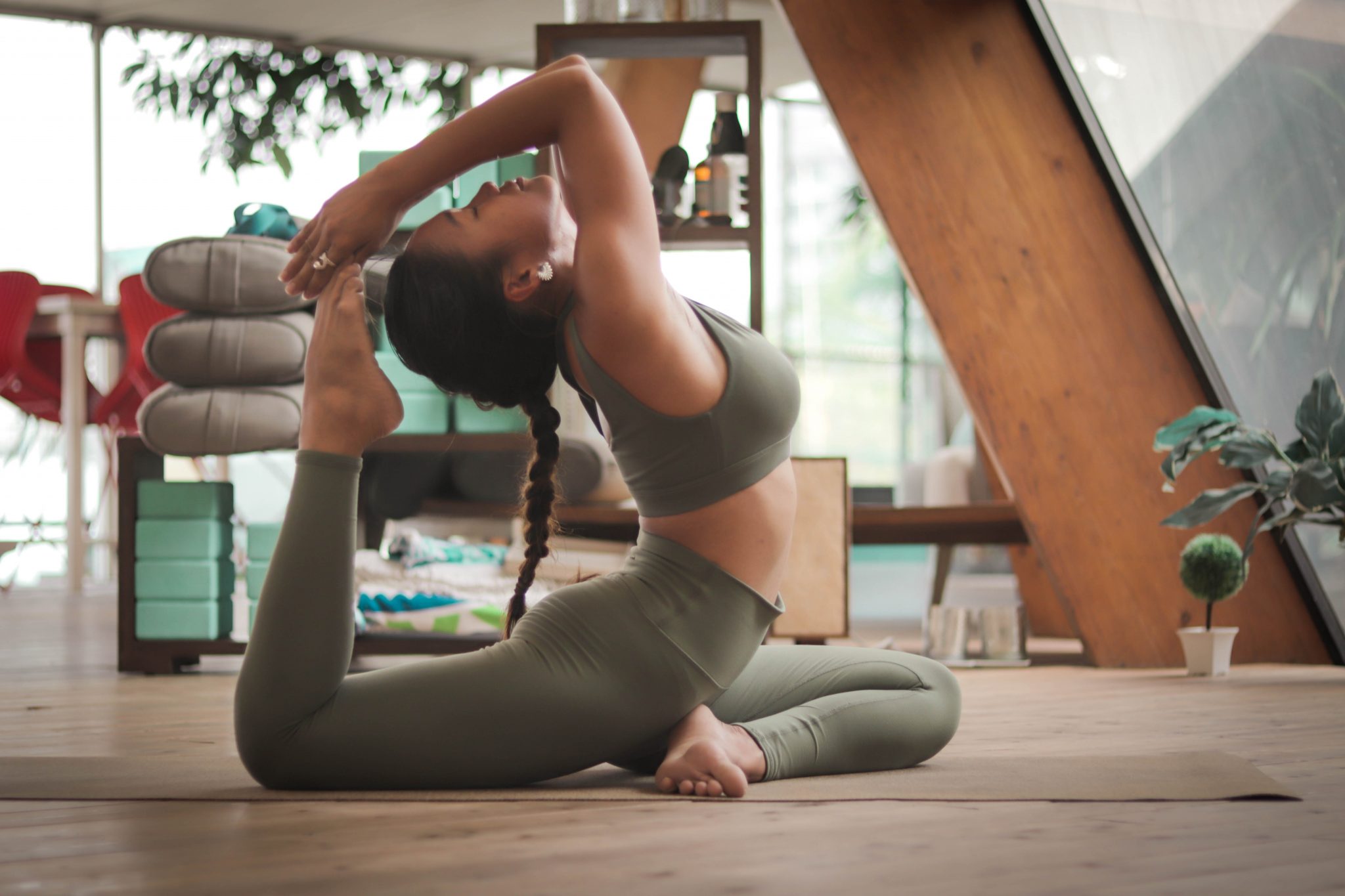 A few months ago I became aware that a team of esports players had included yoga into their training regime. It sounds so odd, competitive video games and yoga don’t really seem like something that should go together… but it actually makes sense. I gave Yoga a go a few years ago, I’m not consistent in my practice but every time I’ve done a yoga I’ve found it comforting and it has definitely had an impact on me (I’ve mentioned Sheena on the blog before, but definitely check her out if you’re looking to do a beginner yoga practice). I can definitely see the benefits that yoga could have on competitive athletes and, even more so, esports players. 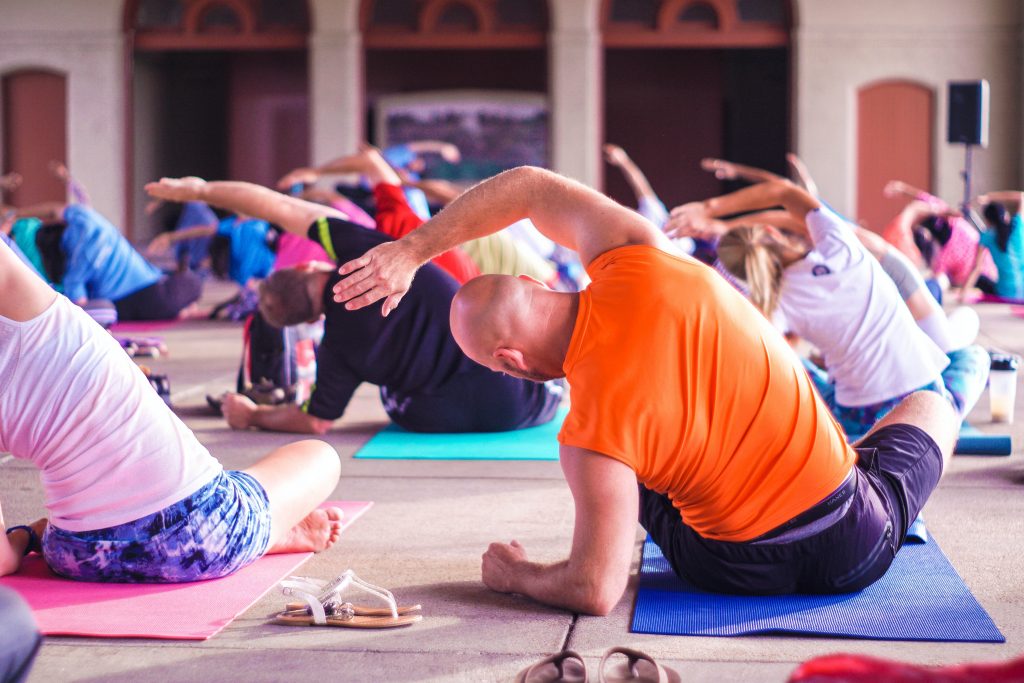 I decided to have a chat with Brendan Hill, a practicing yogi and the gent currently helping Goliath Gaming integrate yoga and the techniques it teaches in to their competitive performances. The article is currently on Red Bull Gaming and I’ve linked it below (if you click on the image) but you can also read it by clicking here. I really enjoyed getting some insight in to how yoga is used less as a fitness build and more as a mental focus training, on these South African CSGO athletes. It’s an insightful piece and I hope you learn something from it: