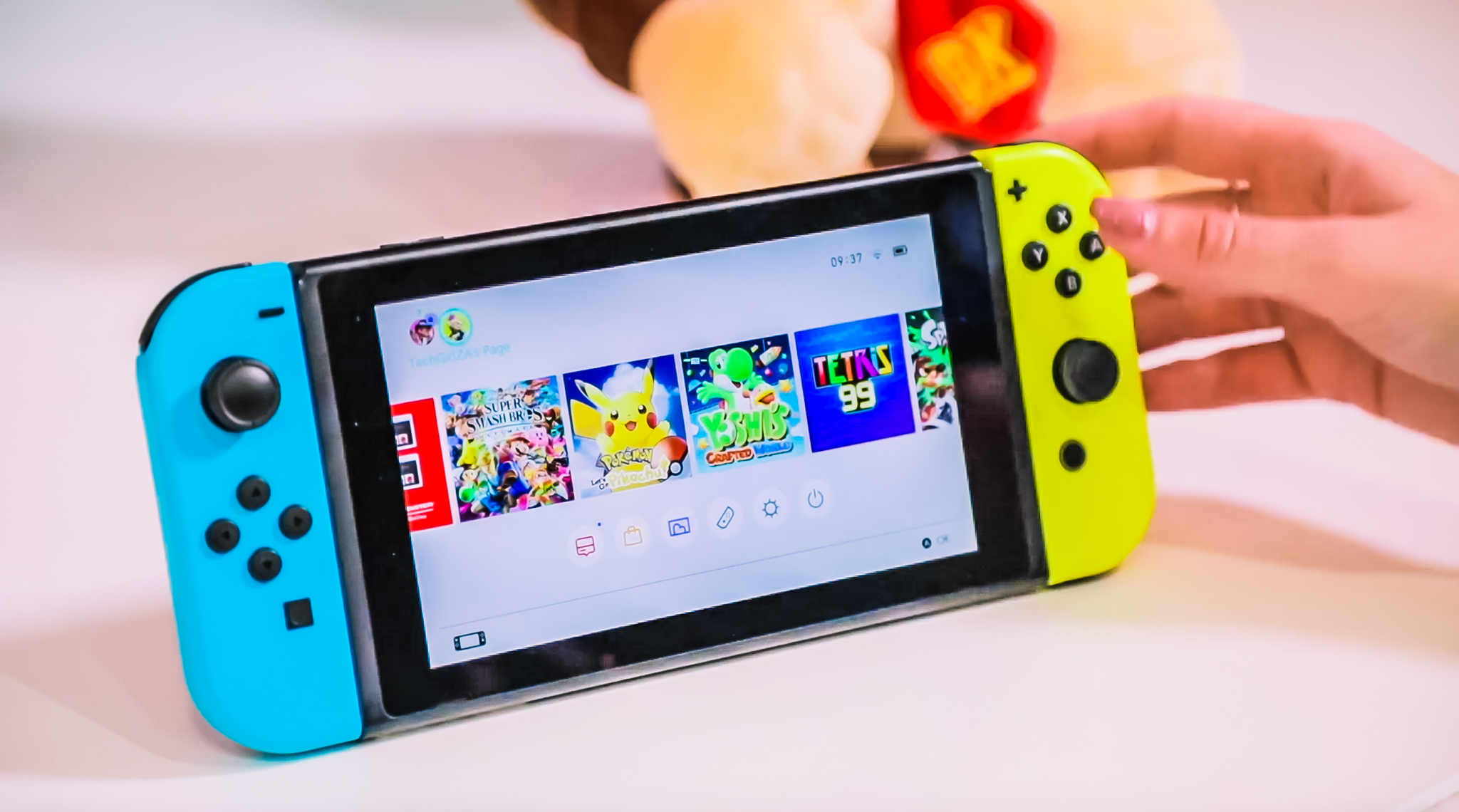 New games to play on your Nintendo Switch during lock down

New titles to add to your console

Let me tell you the one thing that has saved me during lock down – my Nintendo Switch. The little console has arguably claimed many days from me as I dropped hours into playing Animal Crossing New Horizons and getting back into Super Smash Bros Ultimate. If you’re in Europe or the States you’ve likely attempted to order one of these consoles online, for South Africans – our President announced last week that the bans on ecommerce have been lifted, meaning all online stores can now operate. This is great news, because the Nintendo South Africa Online Store is back in operation and you can now buy your own Nintendo Switch and grab a host of games to keep you busy.

I’ve put together some of my favourite new titles coming to the Switch to help you when you decide what to play next. Here’s a host of games being launched on the Switch soon that you can buy. I’ve linked to the store as well to help you find them quickly.

Xenoblade Chronicles is one of those Nintendo classics, with the series originally releasing 10 years ago for Nintendo Wii. The definitive edition is a remake of the original game that sees an update on controls, better visuals and remixed music. There’s also a new Epilogue fans can enjoy. The game follows Shulk who, along with his friends, battle against machine to save an incredibly massive open world full of adventure. You also get a big sword and who doesn’t love big swords and robots? Exactly. NO ONE. This is an action role playing game you’ll love. The art style is beautiful and you’ll love journeying back to this classic. The game is set to release on 29 May but obviously there might be delays with shipping physical copies into the country. With that in mind you can register your interest to purchase Xenoblade Chronicles Definitive Edition here and will be contacted the moment it is available. You can also register interest to buy the epic collector’s edition, which should be on every hardcore fan’s must buy list.

I’m kind of obsessed with how 51 World Wide Games is going to change your Nintendo Switch into a board game set up, allowing you to enjoy classic board games, table top games and even toy boxing (do you remember how much fun that was?). I’d love to list all 51 but I worry you’ll get lost in the amount of what is available – so I’ll share some of my favs. Air Hockey is definitely up there at the top and I think it would be a good giggle on the Switch: there’s also battle tanks, fishing, Texas Hold Em and even Spider Solitaire. You could even enjoy a game of chess if that is more your fancy. This game allows old school family fun to come direct to your console and, I think, would be a good one to purchase if you’re wanting to ensure your Nintendo Switch is something the whole family can enjoy together. It releases 5 June and again, we’ll need to keep updated around physical copy shipping, so if this game is something you think you’d like to add to your collection, you can register your interest to buy it here.

Okay, you’re going to need to wait a little bit for this one, with expected release announced to be 17 July, but definitely a fun one to hold out for. Paper Mario: The Origami King is the latest title in a series of Origami themed Mario adventures. You’ll need to face off against folded soldiers and face off against King Olli who is, you guessed it, the not so lovely Origami King who has taken over the Mushroom Kingdom. He wants to fold the entire world and, in typical Mario fashion, the little plumber will need to save the day (and Princess Peach). You’ll need to have a taste for strategy and puzzles while also enjoying a really unique style of play that lets you interact with the paper landscape – stretching, peeling and pulling it to help you move through the levels. I do think this is a great one to put on your wish list, especially if you share your Switch with little ones, who will love this game.

Not a game BUT have you seen this?

I think the Coral Nintendo Switch Lite is so pretty. From the moment they announced it I had to remind myself that I definitely don’t need a second console just because it happens to be a pretty colour! Haha. The Coral Switch Lite is a great addition if you want a cute hand held console and are happy to forgo the docking function of the “big sister” Nintendo Switch. While Covid-19 has thrown a spanner in the works around importing and the arrival of new tech, the South African Nintendo Store is allowing you to register your interest to purchase so they can keep you up to date on the Console’s arrival. You can register your interest here. Completely unrelated, it’s my birthday this week… just saying (also, kidding, but it felt like a fun way to end this piece).