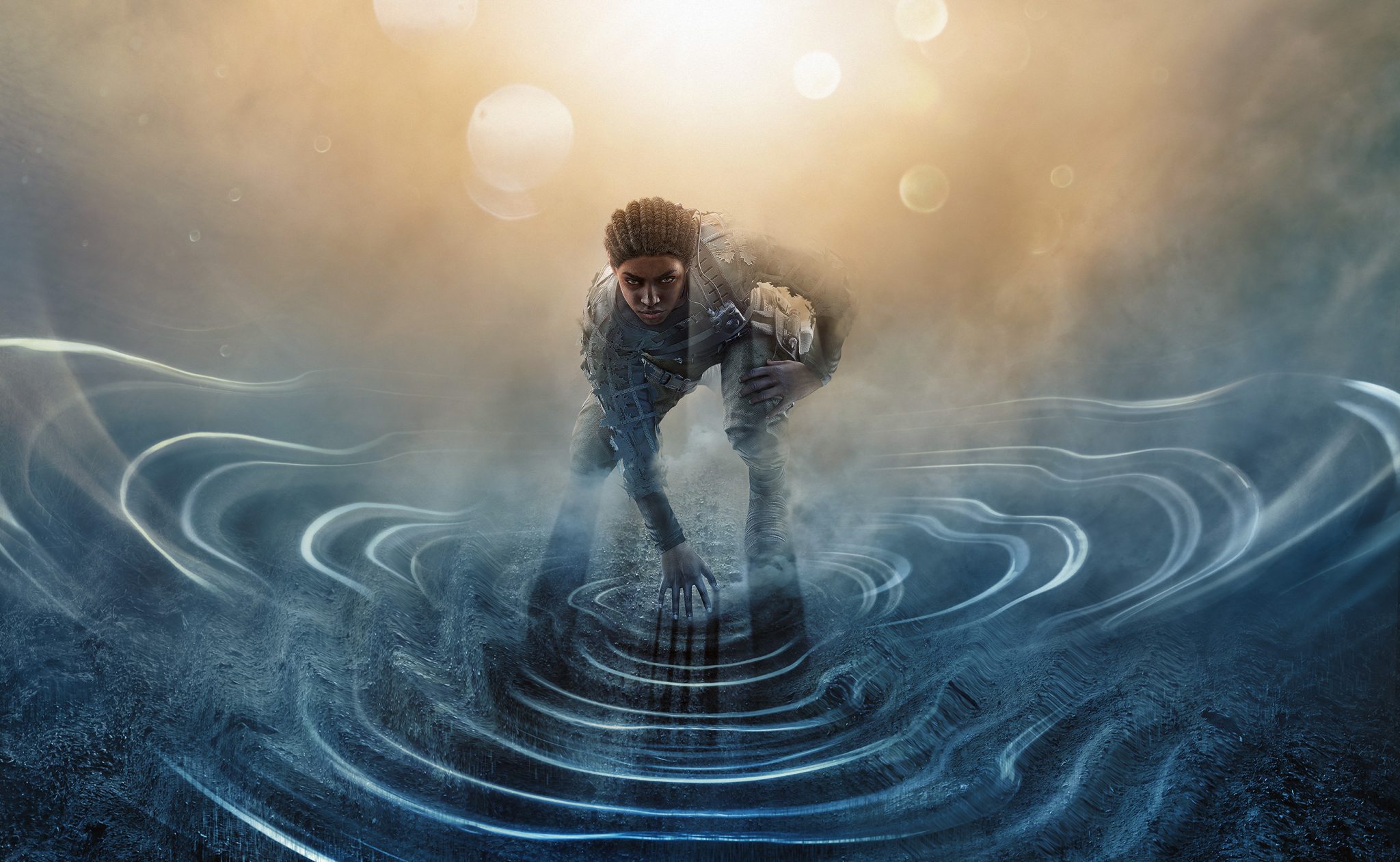 Ubisoft have announced Operation Steel Wave and, with it, introduced the new South African operator Melusi.

Ubisoft gave myself and other content creators the chance to get an early look at some of the changes and new operators dropping in game. If you want to check that out, here’s a video of us playing:

But, I felt it only fitting to make sure South Africa’s first operator got her own write up. So here’s everything you need to know about Melusi.

Her back story is pretty epic: So she started with the South African National Defence Force so she could fund her field ranger training. After an injury she left the military and set up the Inkaba Task Force Anti-Poaching Unit where she trained local women in tracking, interception and surveillance. If that story sounds familiar, it is because there is a real life Melusi out there. The Akashinga women rangers are a group of female rangers who form part of the International Anti-Poaching foundation. This Zimbabwe based group consists of women who have fought against abuse and exploitation. The ladies are trained like special forces and now protect the local wild life. Their incredible story was documented in National Geographic. I can’t help but think that Melusi’s story is so similar and almost pays homeage to these amazing women.

Melusi is a defender in the game. She has a specific Banshee, which works as her deployable electronic gadget. I really dig the Banshee. It sets off a type of siren if attackers are in range but also slows them right down if they are in direct line of sight. This is a great gadget if you pair it with another defender’s offerings. I imagine something like Smoke’s gas would work really well with the Banshee has attackers would be slowed right down and struggle to get away. 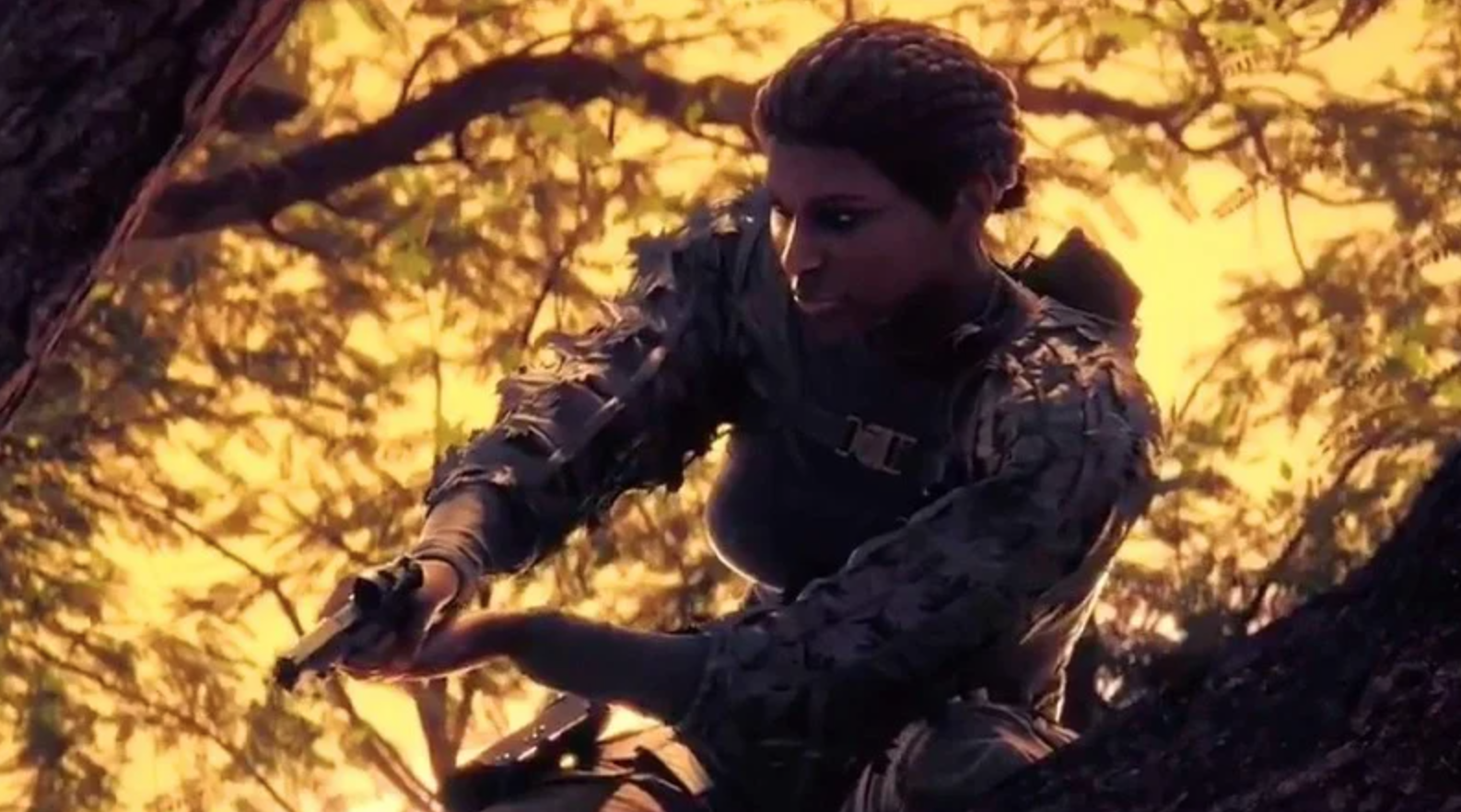 She’s great for a noob to play. I’m extremely new to Rainbow Six Siege and many of the operators are tough for me to play, I struggle to get a feel. I found Melusi really easy to use. Her load out options were easy enough to use for me and I could use her Banshee to help me bunker down somewhere and give me some insight before attackers were suddenly shooting me in the face. She’s fast as well, which I liked. I think she is a great operator to jump on, especially if you lack confidence in game, like me.

About those load outs: You can choose to play with either a submachine gun or a shot gun (I prefer the SMG). You also have the option of an impact grenade or deployable shield (I’m partial to the grenade).

Did I mention she is South African? Lol. I’m so stoked we have a South African in game, it is always a point of pride for me when I see us represented. I also love that she isn’t the typical Afrikaans male mercenary. There’s something really interesting to her story and definitely unique. No doubt she is going to be one of my mains as I get used to jamming more Siege! 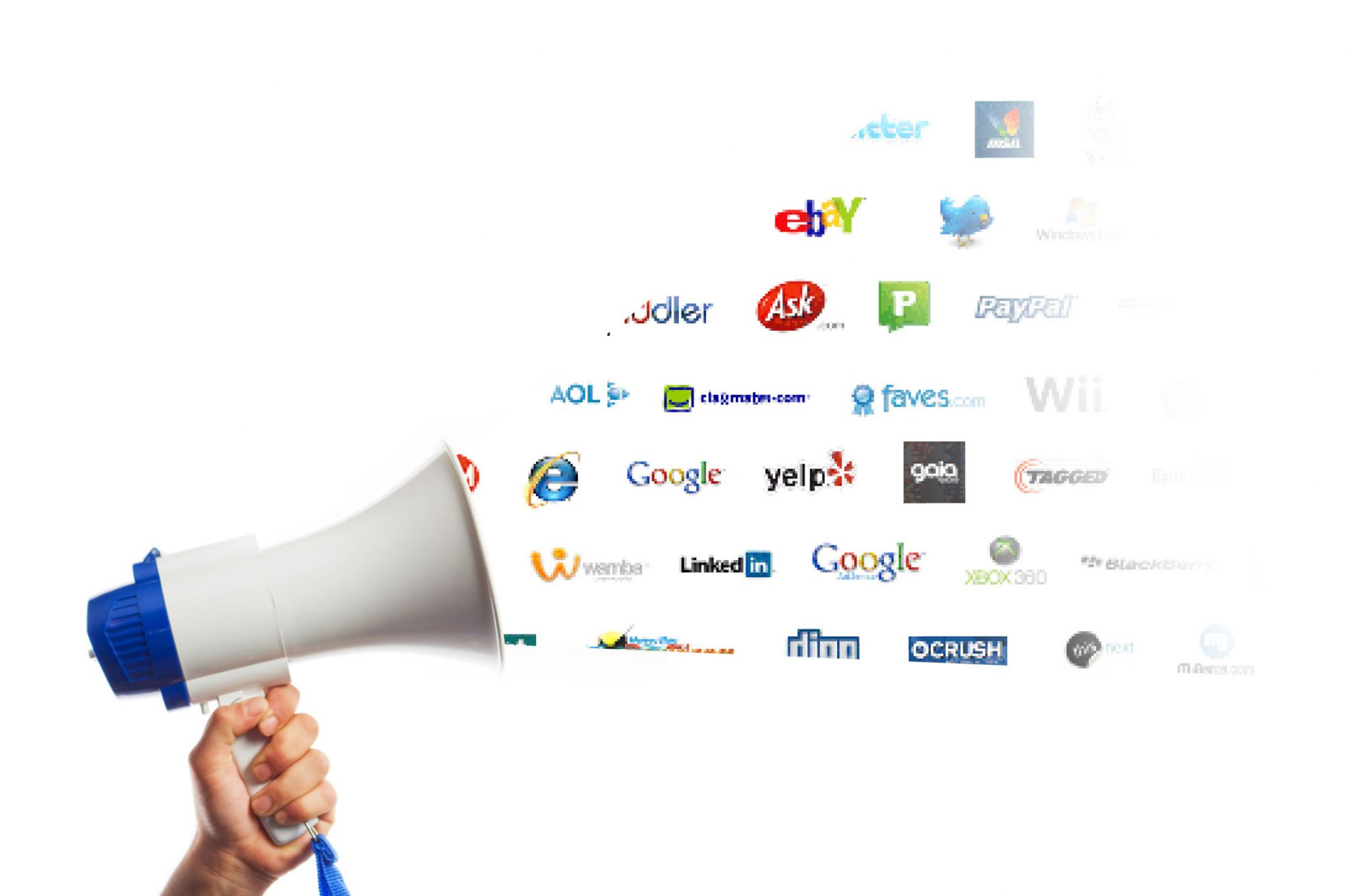 The best time to share blog posts to social media