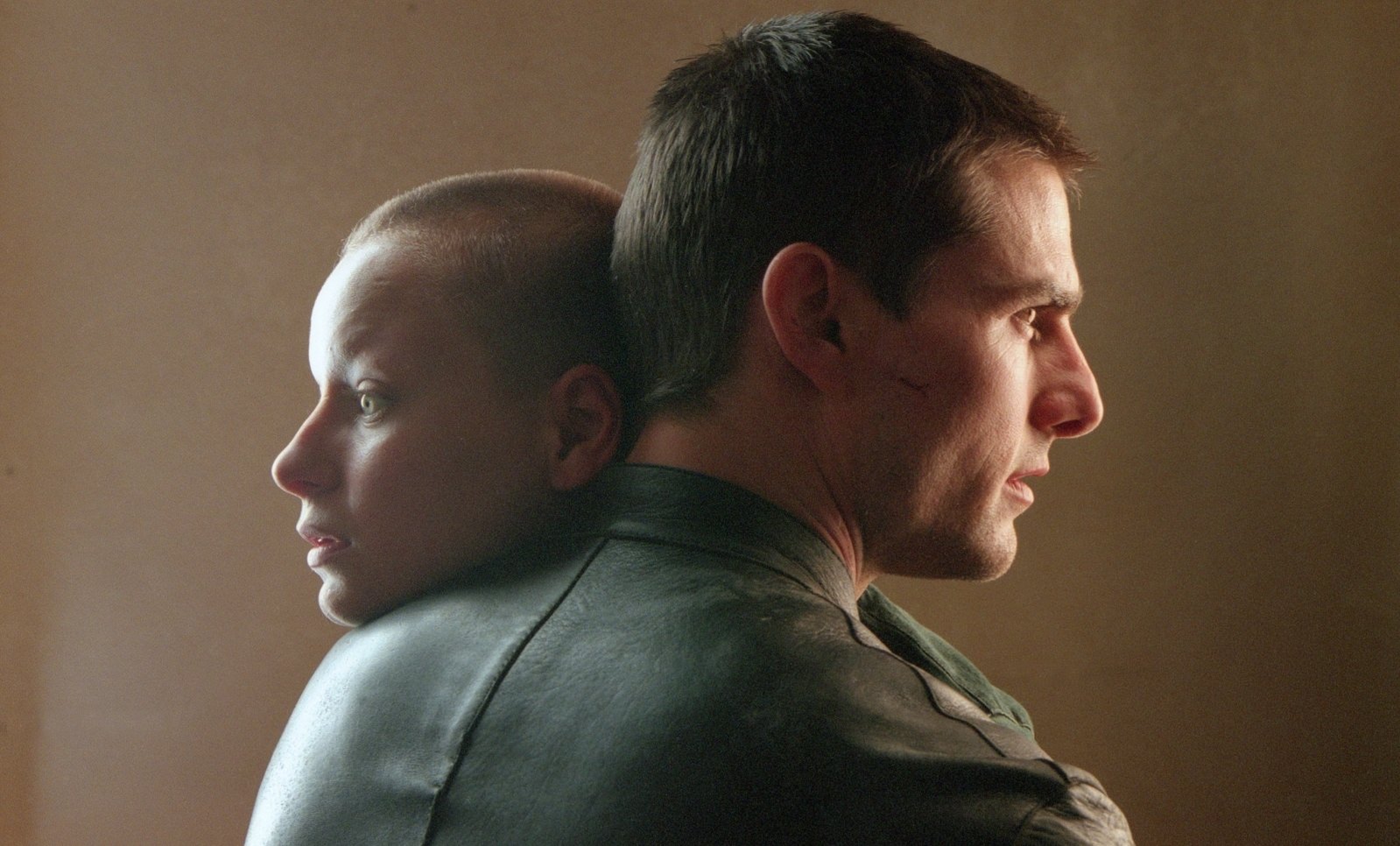 This bracelet will stop smart speakers from recording your conversations

I found an interesting article on The New York Times this week and obviously it piqued my interest because it combined tech with jewellery and I like stories like that. In short – two Computer Science Professors from the University of Chicago who also happen to be husband and wife had a domestic when hubby bought home an Amazon Echo (a smart speaker). Wifey was having none of it and was adamant the smart speaker was listening to conversations – she didn’t want it in the house.

And then this bracelet was born

Ben Zhao and Heather Zeng developed a prototype for what they’re calling the “Bracelet of Silence”. There are a lot of these smart speakers doing the rounds now. Hell, I’ve even reviewed a few on the blog. There’s also a growing concern that these speakers and virtual assistants are listening to your conversations. By now you’ve likely heard someone adamant that their phone is listening to their conversations and they’re being served Facebook ads based off those conversations… off topic, someone actually explained this to me the other day from a so called Psychological point of view, claiming that you were being served those ads already but because you had a conversation about it your brain was triggered and noticed it, rather than you just scrolling past it – thus you THINK you’re conversations are being listened to but actually you were always being served those ads, you only noticed them now because the content in the ads linked to your conversation. Jury’s out, I’m not sure who is right or wrong in this case.

Back to the Bracelet. The idea is that if you switch it on it will stop any speakers around you from recording your conversation. The prototype developed has 24 speakers built in that emit ultrasonic signals when turned on. Any microphones recording (so think smart speakers and smart phones) will just record/pick up static white noise.

The bracelet is ugly AF. I’m not sure I’d ever wear something like that – it’s not exactly discreet. It pretty much stands out screaming look at me. BUT, it is only a prototype. I also thought it was pretty funny that the signal emitted isn’t really picked up by adult ears but babies and dogs can hear it. I like the idea of walking through a shopping centre and just causing absolute havoc. There is talk of developing a commercial option soon but it did send me down the rabbit hole of beauty technology being developed to try stop us from heading into Minority Report type situations.

My favourite find was CV Dazzle, which is literally just a bunch of clip on hair pieces and some sticky jewels for your face to try stop facial recognition technology. I’d lose my mind having that hair in my face for longer than 2 minutes.

If you want to read the full New York Times piece you can check it out here. I suppose there is a part of me that is a bit concerned by how much “big data” has access to. But I’ve not really thought that hard about it (until now). What about you? Are you worried that privacy is now a thing of the past? 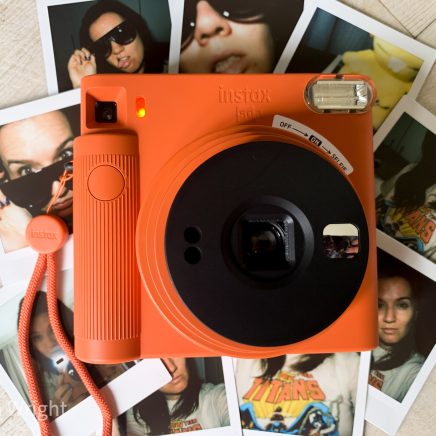