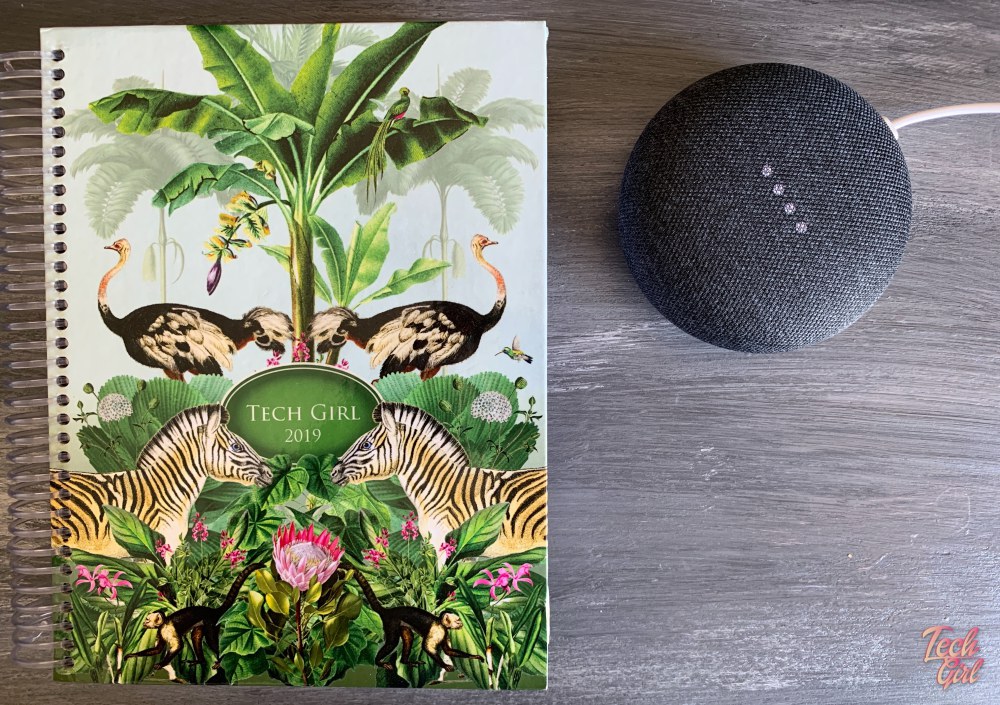 What they don’t tell you about the Google Home Mini

Jade, who writes here on the blog, is basically my go to for anything cool. She calls it before the mainstream does and she is the definition of early adopter in my books. So when Jade says a gadget is cool, I tend to listen. In August last year Jade decided to spend some money on a Google Home Mini. She had only good things to say and you can read her full review by clicking here. 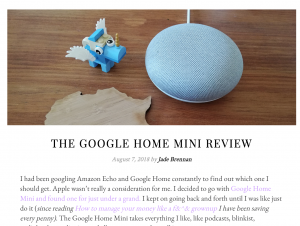 What is Google Home Mini? 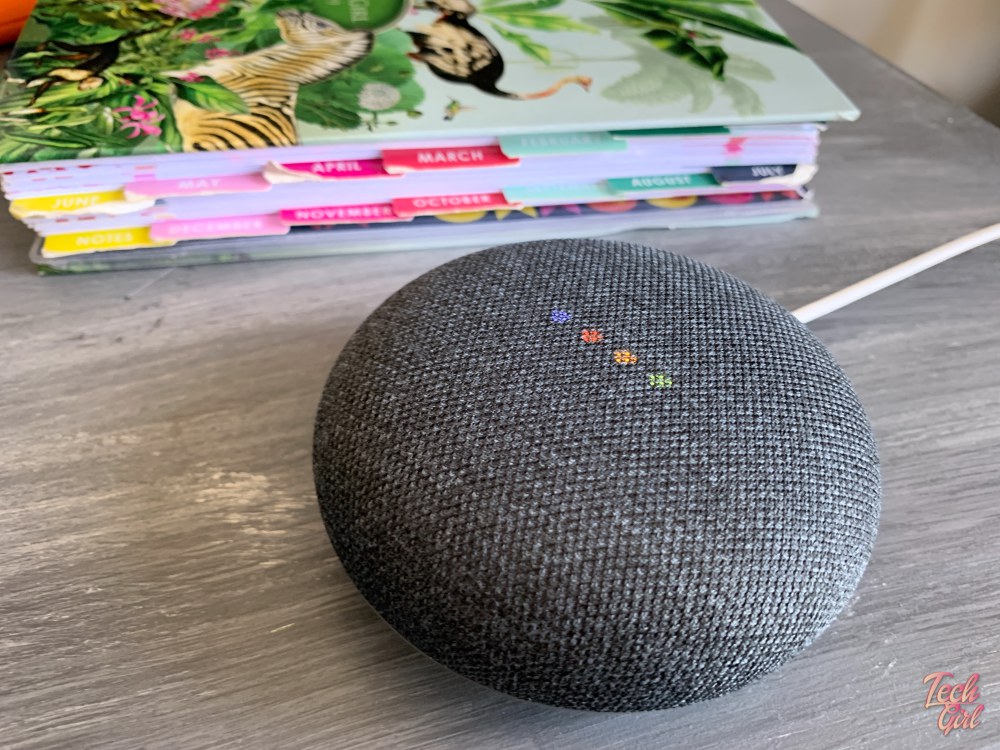 In short it is your own personal helper set up in your room and powered by the Google Assistant. Think about everything you use google for and now imagine you could just speak to a speaker and get those answers. Imagine having your little speaker tell you when you need to get going for a meeting, giving you insight in to the traffic and then playing some soothing music – all of which it does via simple voice commands from you. It integrates into other google products as well. So for example if you have a Chromecast you could ask the Google Home Mini to start playing episode 1 of the new season of Rick & Morty on your TV, via the Chromecast, while you’re making a cup of coffee. By the time you’ve got to the lounge the opening credits have played through and you’re good to go (Showmax needs to get a skip intro button on their app… just saying). 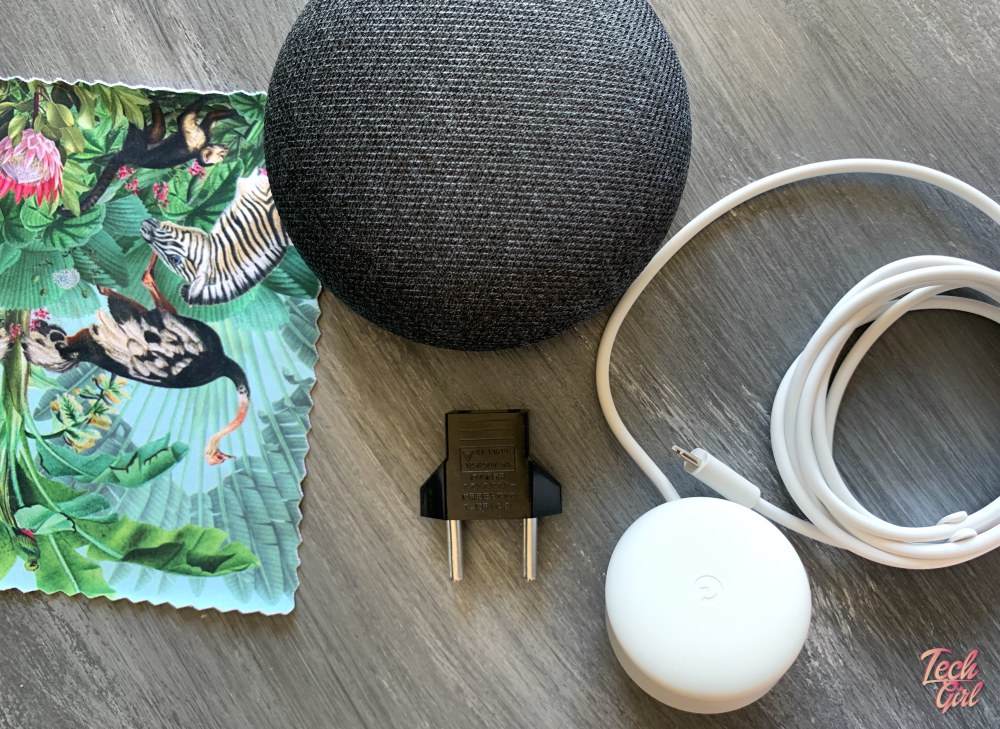 If you have an Android phone it is a glorious device. You’ll need to download the Google Home app and then integrate it with the Google Assistant app and you’re good to go. There is a few functionality options not available to you, but they’re easy to navigate around. Jade has summarised most of it in her original review. She also walks you through a very basic “how to” set up if you’ve got the speaker and feeling a bit lost. Another super reference is the SmartSpeakers website – they have a very comprehensive explanation of how the Google Home Mini works, how to set it up and what you need to know. You can read more on that here.

The Google Home Mini retails for around R799 on SmartSpeakers website, which is a really affordable price for the little gadget. Especially when you consider most generic bluetooth speakers are now retailing at up to 2 grand. The sound quality on the device and its integration into becoming your own personal assistant justifies the price. There are a few hiccups you might run in to as a South African utilising the Google Home Mini. Most of the apps and integration are American based so some of the account link ups and app usage features struggle. But a quick work around is to ask the assistant to just open the application before you use it.

For the most part, if you’re a tech head you’ll find the speaker really useful and not feel the “shortcomings” that might effect South African users. 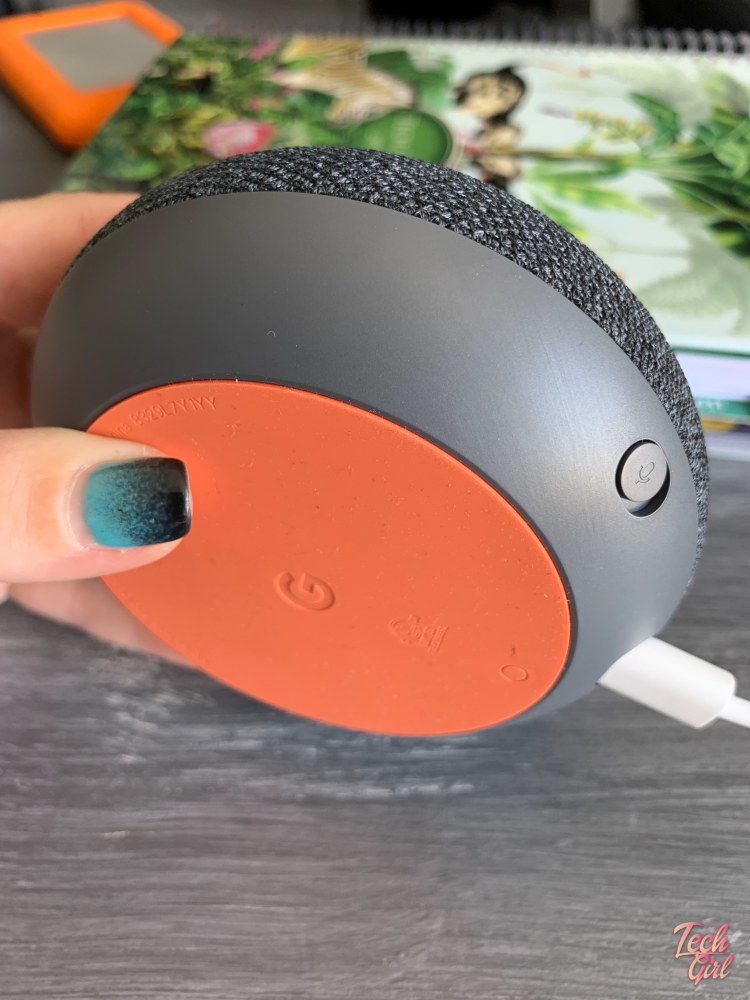 My primary device is an iPhone. If you also have an iPhone and aren’t willing to “hack” the system, this is probably not the speaker for you. On an iPhone you can download Google Home, but you’ll also need Google Assistant to really utilise the features of the Google Home Mini. Unfortunately, Google Assistant isn’t available in our region on the App Store.

There is a work around and it involves setting up an American iTunes account. I’ve published an explanation of how to also grab apps without an Apple ID on the blog before, which you can read here. Honestly though, whether you choose to set up a US itunes account or follow another way to get the Assistant app, I think it is safe to say that you, much like me, probably don’t want to deal with the schlep and work arounds. The whole idea behind the Google Home Mini is to make life easier not complicate your smartphone even more. While many of the online sites you’ll find, that sell Google Home Mini, say it is compatible – I don’t think they’re giving you a fair answer. 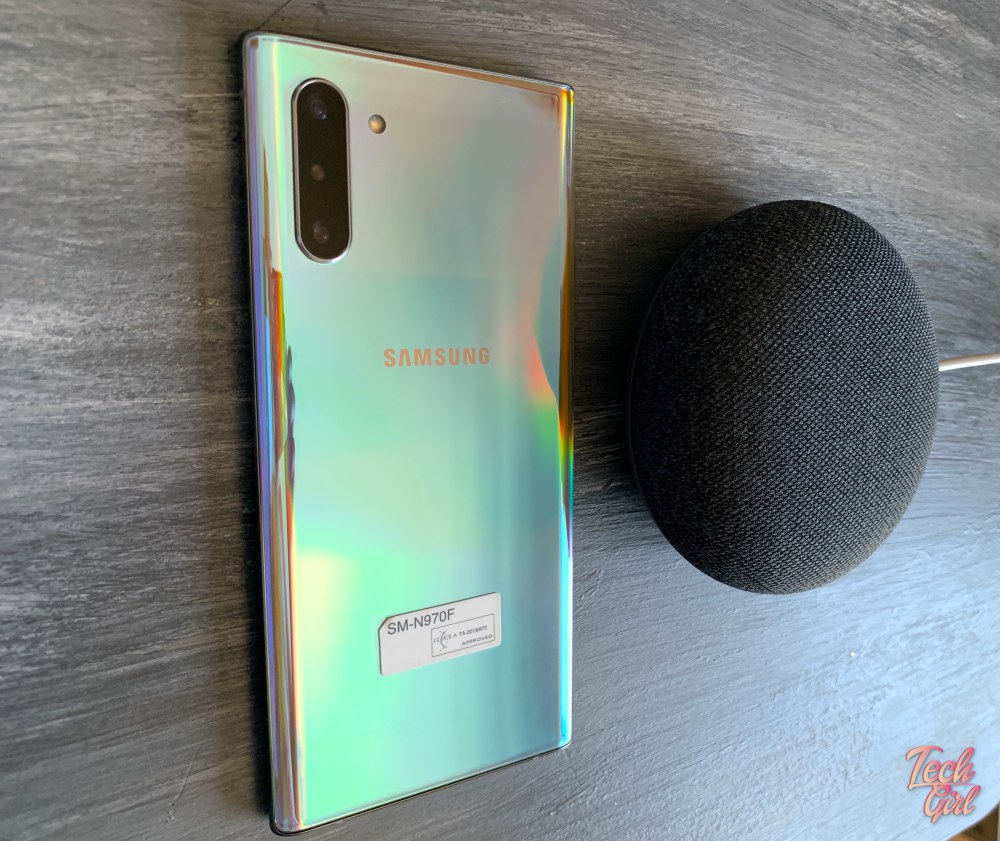 I liked SmartSpeakers because they were one of the few that didn’t claim the Home Mini could do everything you needed, no matter your device. Their product sale page was extremely honest on what the gadget could do and some of the limitations in South Africa. It actually had far more information available then many of the other sites I looked at. They offer free shipping and hold stock which is also a bonus. On the plus side if you are an iPhone user, they also sell the Homepod, which is a music speaker and Apple assistant rolled into one (and in true Apple style, it comes with the giant price tag too). The Google Home Mini is a rad device if you’re on Android. For Apple users, hold out a bit longer.

Disclosure: I was sent a Google Home Mini to review.