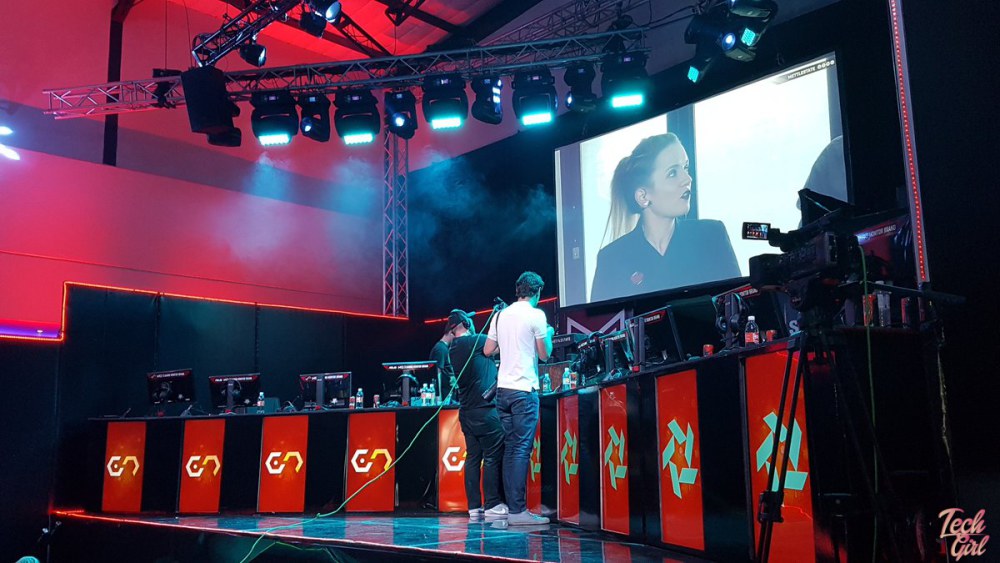 A few weeks ago I was asked to appear on a documentary that was being done for a very different audience. The documentary was going to be a feature on Gaming and Esports for a South African audience…. but a South African audience I don’t really chat to very much: a much older generation who aren’t really familiar with gaming and esports. The producers wanted me to chat a bit about what I do and explain gaming and esports in a way this audience could understand. It immediately took me back to High School. When I was in school gaming wasn’t cool. I never spoke about it, no one did. It’s a bit different now. Everyone plays some sort of gaming and it is a pretty “main stream.”

I agreed to the interview and it was a bit out of my comfort zone, having to change the way I phrased stuff and try remember that the people I’m chatting to don’t necessary have any clue what I’m on about. There was an added layer to the interview – the show would be broadcast on Kyknet, a local Afrikaans channel. Thank goodness, I was told I could respond in English as opposed to Afrikaans. Yay!

It was a really fun interview and I think the final show is a good one to watch. The documentary piece aired on a show called Prontuit last week. It was then broken up into 3 segments and loaded on to Prontuit’s youtube channel. I’m going to share those segments below for you to watch. There is one thing I want to encourage, before you form an opinion be sure to watch all 3 segments. The first video introduces us to a psychologist who had some interesting opinions about video games. She does change that view point as we go along, or at least start having a bit more of an open mind. So don’t get too tilted until you’ve watched all 3.

“The video game industry in South Africa generates close to 3 million rand annually. With numerous leagues, teams and the support of international brands this industry has been growing at an impressive rate over the past two decades. Some schools are even offering e-sport to eager young gamers. According to statistics there are close to 2 billion gamers internationally. Just think about the ever-present PlayStation, X-Box or mobile games with which young and old while away their time. But what is it about video games that makes this pastime so popular?”

“Millions of people around the globe find an escape in the fantasy world which video games offer. For most this escape is nothing more than a harmless hobby, with some researchers claiming that gaming might be beneficial to the development of some brain functions. But as is the case with most things in life, gaming can pose a risk. As a young man, Codi van der Merwe – who now works at the Elim Rehabilitation Clinic in Kempton Park – found himself in the grips of a debilitating gaming addiction.”

“With the sustained growth of the video game industry, here and abroad, it might seem easy to generate an income and follow a career as an e-sport athlete. Sam Wright is one of the few that managed to make a career out of e-sports and gaming in this highly competitive industry.” 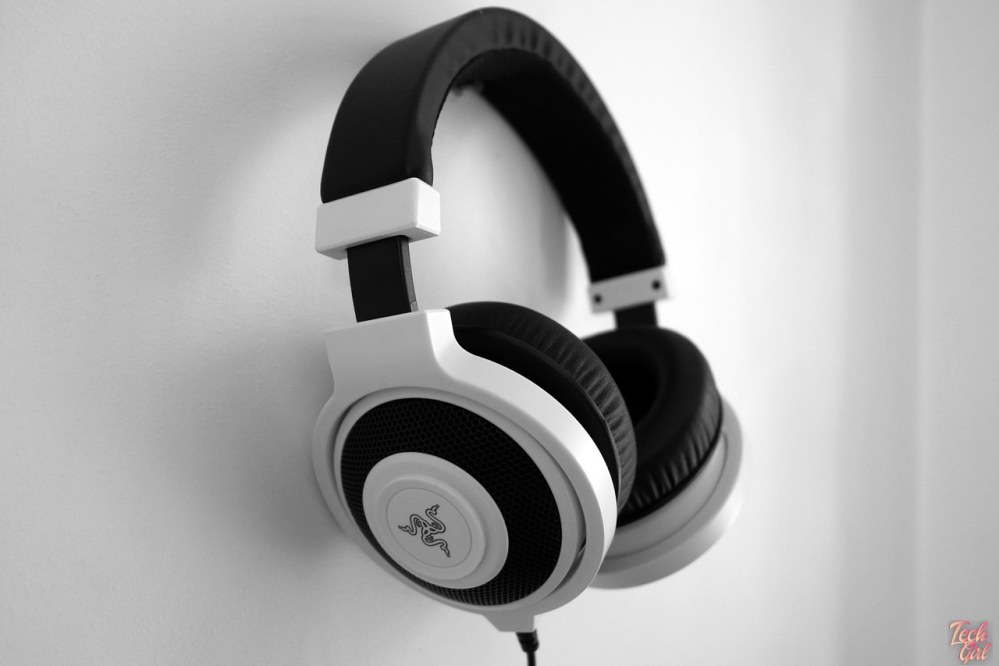