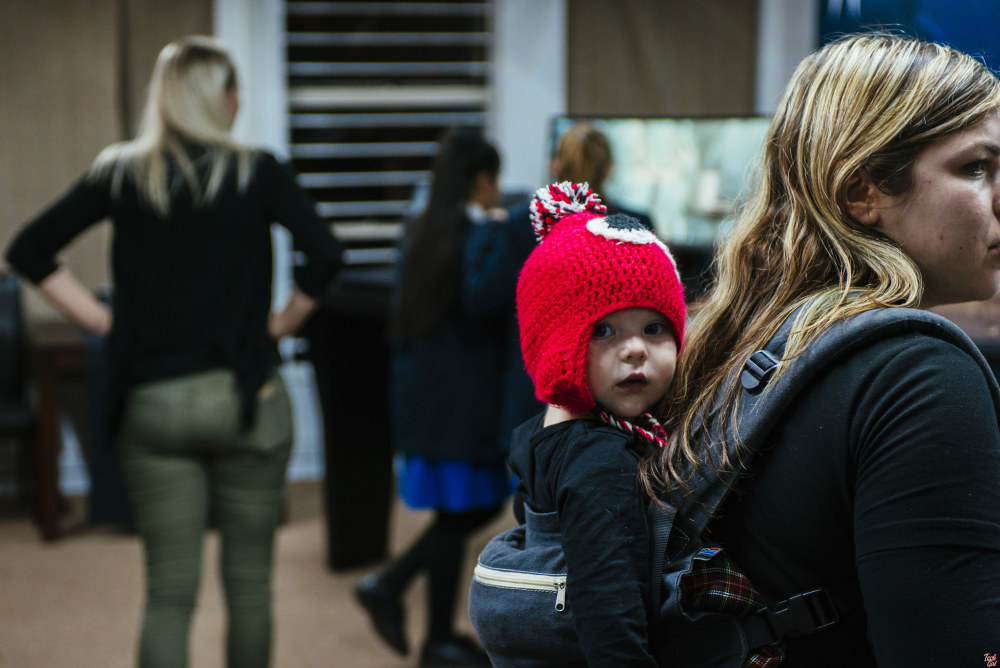 What happened to female characters at E3 2017

The past few years saw tons of controversies around women in gaming. Mostly, it led to even more toxicity in online gaming environments. However, we did see some growth in female-led games. From Aloy of Horizon Zero Dawn, to more Lara Croft in the recent reboot, and even the lady leading ReCore on Xbox or Mirror’s Edge. I’m not saying that all games need to have female protagonists, but they certainly do make for a welcome change from the typical white, middle-aged, gruff man out for revenge. Having a female lead also generally means that we get to experience a different kind of story, different kind of interactions.

Here are the games that did showcase women in their E3 trailers:

This certainly feels lighter than previous years. Yes, those characters look amazing – I’m particularly impressed by Aloy (always, I love her too much) even if it was just some DLC that they announced. The Uncharted standalone title also looks lovely, but it’s also not a full-length game. Really, it feels like women are missing from upcoming games. I really hope I’m wrong. I hope we see more female-led games in the future, with unique storylines and compelling characters. Or just amazing experiences where I get to kill all the things on the screen. I’m not that picky. 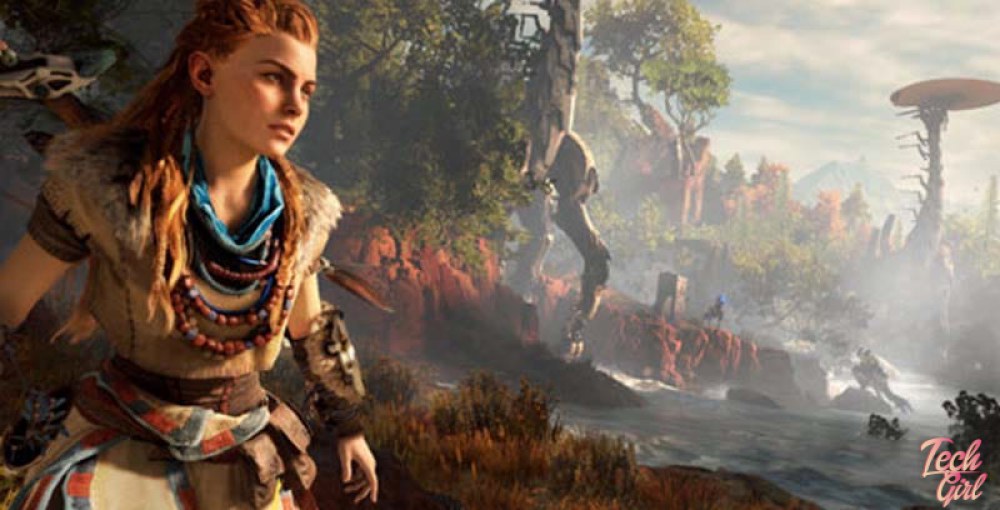 I never really used to care if the main characters in a game were male or female. In actual fact, I never even imagined that it was a choice. With the exception of Tomb Raider, pretty much all the great games had male leads, so it was just part of the gaming experience. I could still identify with the characters, enjoy the stories and love the games. I honestly didn’t even see the point of having female protagonists in games, mainly because I didn’t think it would make a difference. But it really does. 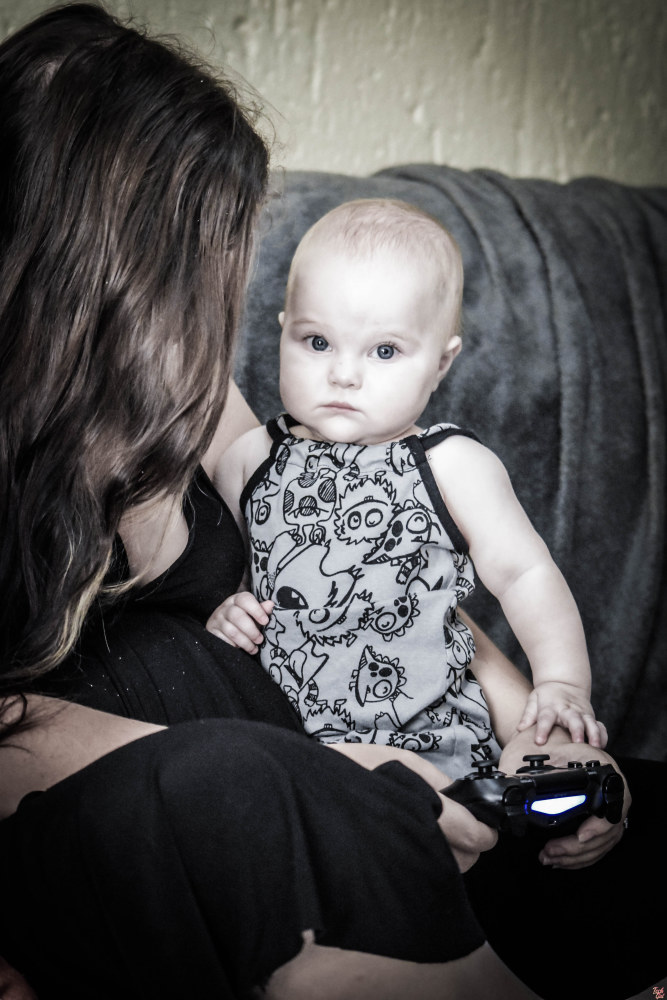 When I played Horizon Zero Dawn recently, I realized that I cared so much more deeply. I really felt for Aloy, the main character, and I was compelled to find out the secrets of her world, to learn the true story of what had happened and continued to happen. It’s not that I can’t also identify with other characters – I also love Sleeping Dogs, Final Fantasy XV, Watch Dogs 2, all of which I played as men. But there’s something special that happens when you feel truly represented by a character. The story resonates differently. I think developers make more interesting games when the protagonist is a woman. The gameplay elements might not always be as strong, but the storytelling and characters are almost always superior. Plus, it’s important to me that my daughter sees women in all roles as she grows up. Women can be the ones saving the world, or ruining it. Women can go on massive adventures, or solve puzzles, or do really boring fishing mini games. All the cliches of gaming should apply to both sexes, good and bad.

At least the games with ladies in them this year look incredible. I just hope we get to see more as times goes by.

Now excuse me, I really need to play Life is Strange before my pile of shame comes to attack me.