Flotation Therapy: the easiest way to digitally detox in only 40 minutes

The average person checks their phone over 250 times a day and with our always on lifestyle from the moment we wake up until we fall asleep, disconnecting has become more important than ever. After reading about flotation therapy in Tools of Titans by Tim Ferris, I knew I had to try it. 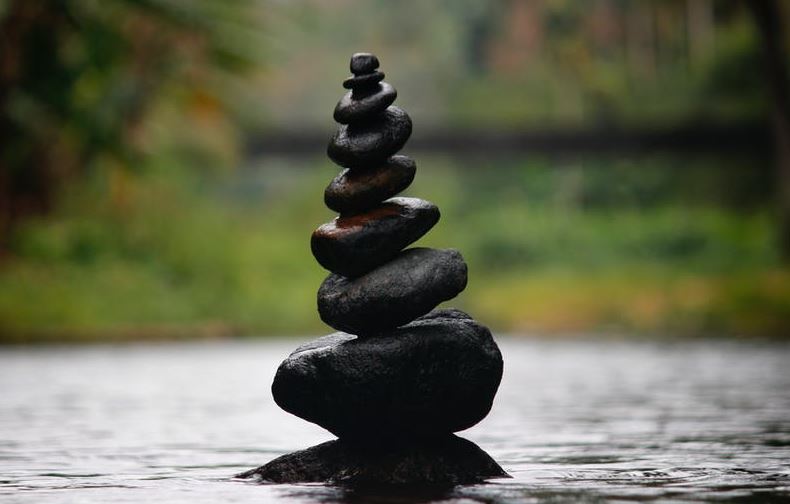 What is flotation therapy?

Flotation therapy or the scarier named sensory deprivation therapy is a way of disconnecting from every thing around you by floating in a tank filled with water and about 180kg of Epsom salts. The idea is to float in complete darkness and silence to be alone with your thoughts.

Think of it as meditation on steroids. I’ve been meditating for a few years now, and have never felt as good as I have meditating as I did after being in the flotation tank.

When I arrived I didn’t really know what to expect. The flotation tank looks like an alien spaceship pod and when I was first shown it I thought there was no way I’m going to be able to float in that without freaking out. It is very dark inside and you can barely see the water.

Are you locked in the flotation tank?

There is a door that opens from the inside. I know this because once I was in, I checked it several times. The fear of freaking out was still very much with me.

SEE ALSO: The best FREE apps to use every day to improve your life

I first took a shower before I got in. I had my swimwear ready but as the lady saw me take it out, she said there’s no need for that. You have the room to yourself so it is really up to you, but most people go in their birthday suits.

I opted for the pillow and ear plugs. I got in and hoped the water was warm. It was. I checked the door a few more times and then got in. The music started. “It will play for 5 minutes, then silence for 40 and then when it’s time to get out, the music will start playing again”.

My experience with floating

The first thing that came to mind was that I hoped there wasn’t a snake in the water, because I would feel it before I even knew it was there. It is really dark in there.

Once the music stopped I wondered what would happen. I thought about work that day and the fact that I had to float for 40 minutes.

40 minutes goes by very quickly and you come out feeling refreshed and calm.

My bunny passed away three months ago in what can only be considered a series of unfortunate events. About a day after I lost Harper, I had to go and have my appendix removed (the worst pain I have ever felt and on a side note, if childbirth is more painful than a busted appendix, then I’m going to reconsider having kids). And after that life just carried on.

While in the flotation tank, I started to think about Harper, the good times and what I missed most about her. I also went through the last days leading up to her death. It was a way of coming to terms to with it and remembering only the good.

The music started again, and I was surprised that 40 minutes had already passed. I got out took another shower (it’s important to wash off all of the Epsom salts) and headed to my car. I sat in there for a few minutes and felt refreshed.

Like I had just woken up from the best nap ever and my mind had stopped racing.

And before you get grossed out by how often they clean the tank, it is filtered and cleaned several times.

I went to Cloud 9 in Craighall Park. They only take cash so remember to draw money beforehand.

How much is flotation therapy?

A single float session is R460, but they do have a first time float deal where you get two sessions for R790.

How often do I need to float?

Tim Ferris floats twice a week, every Monday and Friday, but experts recommend 2-3 sessions per month. I am going to go again and hope to make it at least a monthly thing.

If you try flotation therapy, I’d be interested to know how your experience went and if you’ll try it again.

Disclaimer: I went to Cloud 9 for a floating session at my own expense.

[Tweet “Flotation therapy: the easiest way to digitally detox in only 40 minutes”]