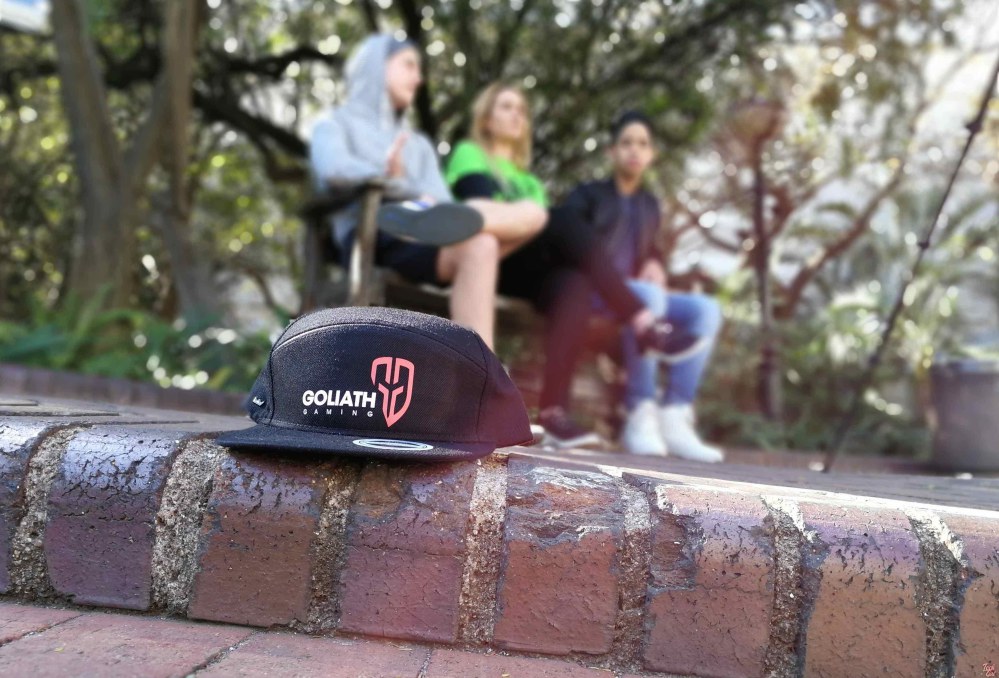 It has been close on 2 years now that I’ve been smashing the keyboard sharing my thoughts on Esports and trying to build the scene. When I started bashing out blog posts and doing silly YouTube videos it was about trying to put a spotlight on a scene I loved. It was specifically about telling the stories of the players because I really believed that if those stories were told it would encourage a more “casual gaming” audience to start watching South African Esports.

I wasn’t wrong but it wasn’t easy 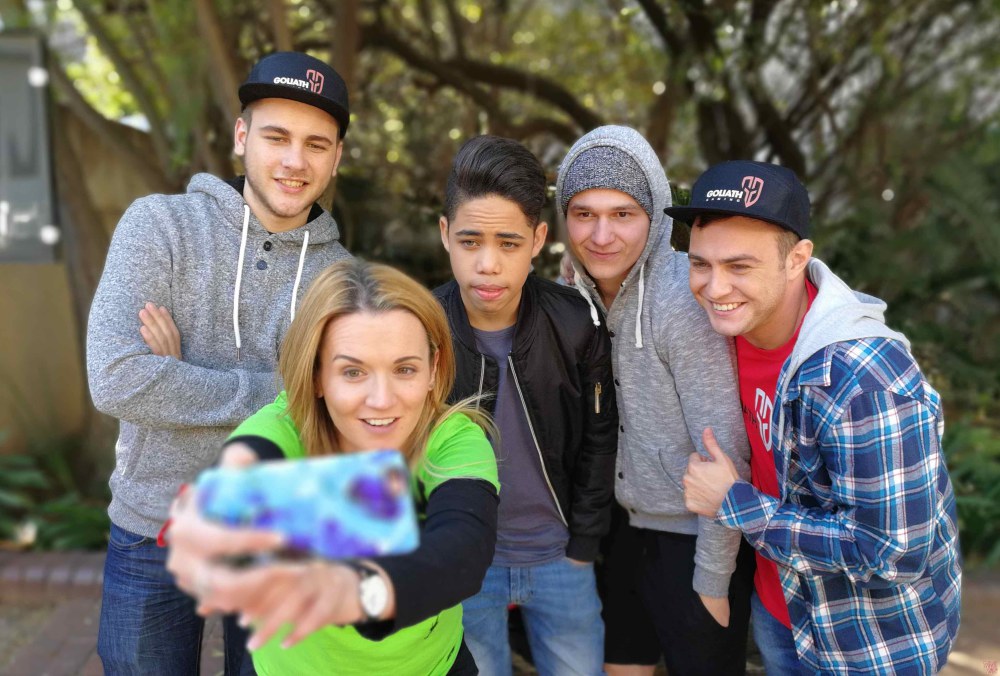 The truth is, it has been tough to do what I wanted to do. I’ve invested time, energy and passion into players and their stories. Stories that shatter because teams in SA swop and change players more times than I buy new socks. I’ve tried to arrange coverage where ever I can for the local Esports teams, without much of a response from the competitive community. I’ve also watched stuff play out online and cringed. I’ve cringed for the people involved but also the scene in general because, coming from a more corporate background, I’m well aware of what those actions look like to big corporate sponsors and the negative effects.

Don’t get me wrong. It isn’t all bad. 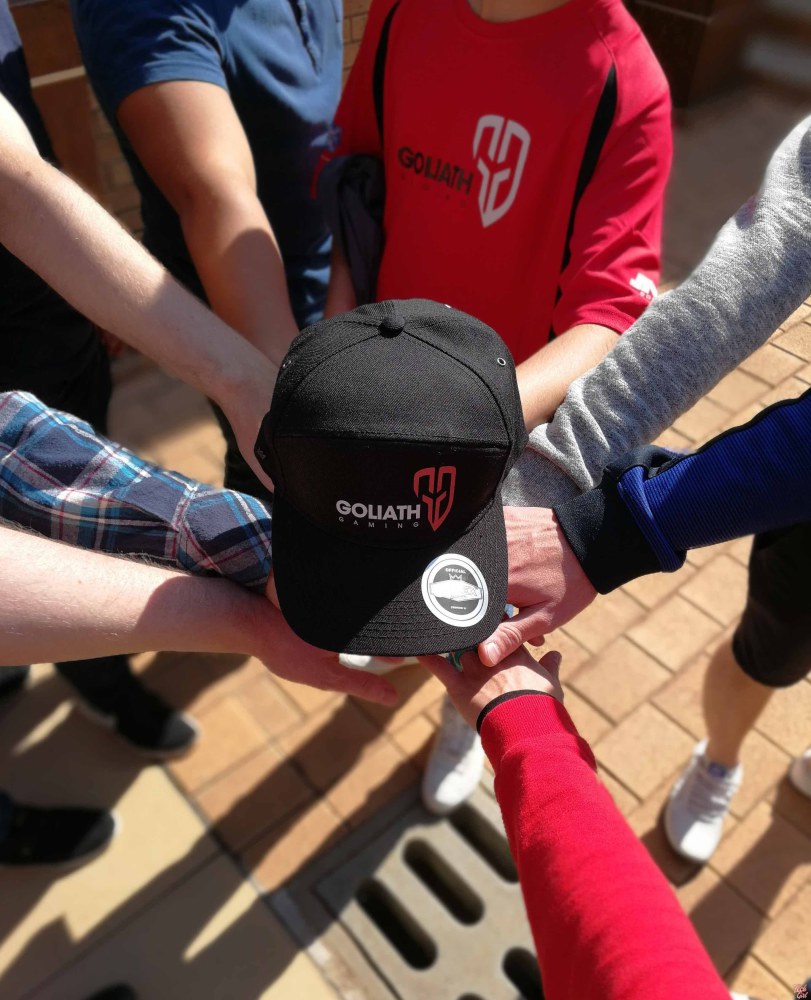 It is getting better. I’ve worked with some incredible MGOs over the last few months who really want to make an active difference to the community and build it. Many of my gaming media friends refer to the professional Esports community as entitled. I understand where this notion has come from, I’ve seen that attitude first hand but I also don’t think it is fair to paint all the players and organisations with the same brush. So many really do actively try make a difference and give back.

And then an email popped into my inbox last week that changed everything for me. 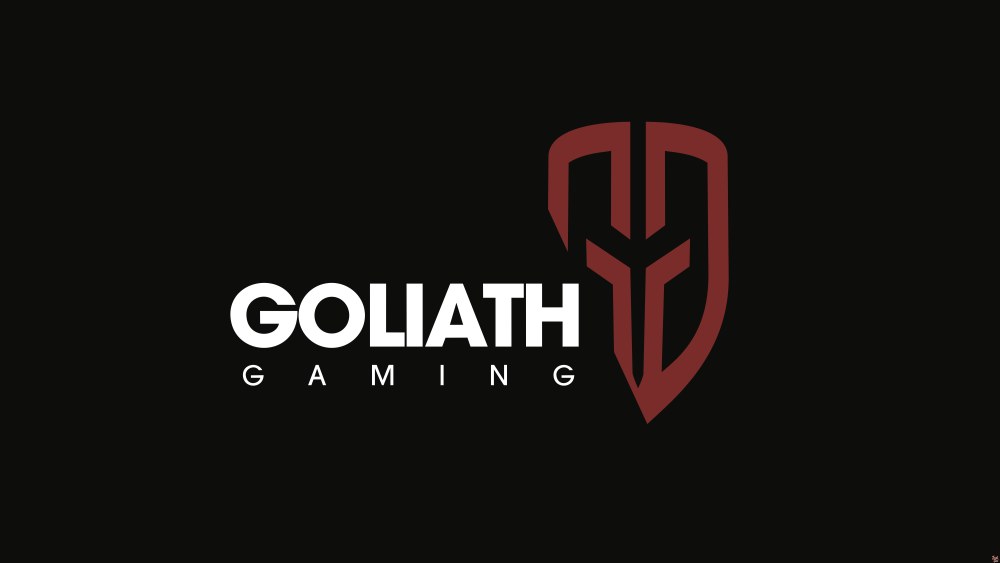 If you’ve followed this blog for awhile you’ll know that my brother played Dota 2 competitively for some time. You’ll know that I got in to the local scene because of him and, if you attend local events, you know we’re together a lot. The reason I’m telling you this is because I’ve met some of my brother’s friends along the way. Growing up, they were LANning at my house regularly. Three of those familiar faces who graced my dining room table have come together, along with a few other passionate Esports folks and formed Goliath Gaming. This wasn’t just friends tossing together an MGO though.

Goliath Gaming brags a pretty strong foundation which includes a lawyer, an incredible PR professional, a professional from the financial services industry and 2 entrepreneurs who manage and direct multi-million rand companies. There are also two incredibly well known gamers at the helm. Each of these individuals are passionate about the local scene and Esports. They’re also successful business brains who have the correct mix of skills to ensure optimal success of not only the MGO but also the vested interest of corporate sponsors. I’ve worked with most of the founders either in Esports or elsewhere and I’m well aware of the powerful punch they offer up. 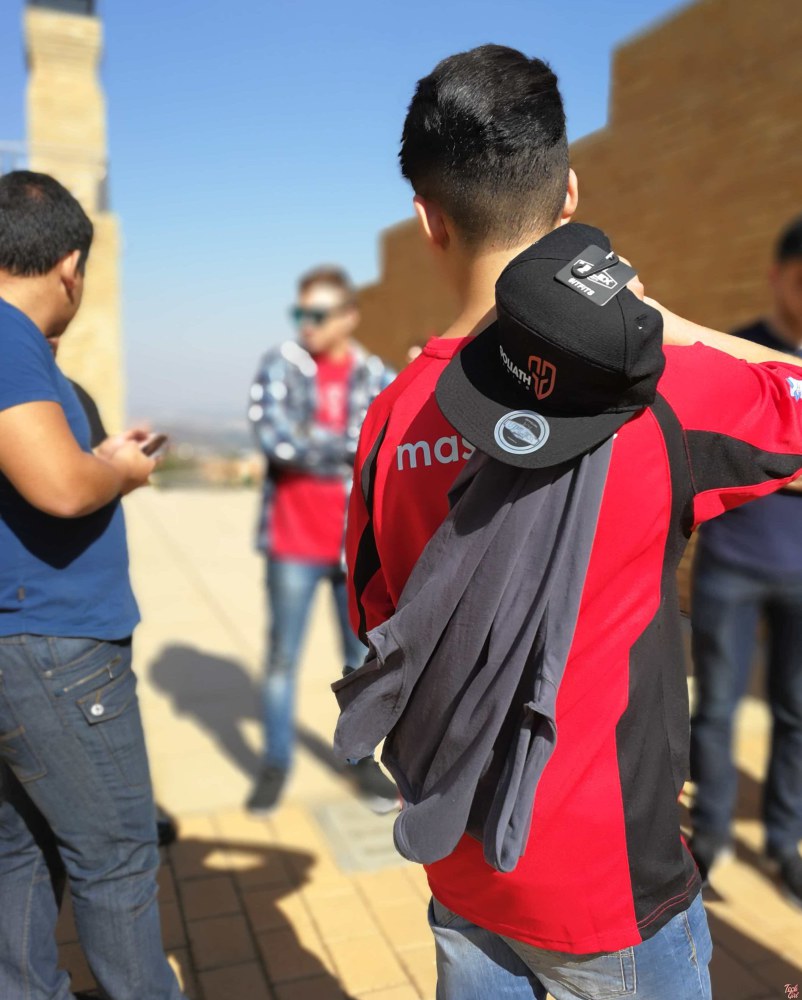 Chatting to the founders, Goliath Gaming was born from a need to take the next step in South African Esports. With millions of rands being thrown about, the time has come to up the game and turn the industry in to a more professional space. This means contracts and it means players being held to a higher standard as well as putting their own marketing efforts in. It is time for the players to take responsibility for their own careers. Goliath Gaming aims to not only build an MGO but also build the individual players and develop their own personal brands. I’ve harped on about this for months to Esports players. You need to grow your personal audiences BEFORE the sponsors will come. MGOs haven’t wanted to invest the money and resources into players’ personal brands because they jump ship so often. Goliath Gaming seems to have figured out the best way to solve this:

I’ll let that sink in for a few minutes. Goliath Gaming PTY (ltd) has drafted proper legal contracts for their players which sees them being employed by the organisation. This means the players earn salaries but will also have the potential to earn signing bonuses, performance bonuses and the like. The concept is pretty simple: two professional players in the founding group of Goliath were likely able to sit down with the lawyer that joined forces with them and hash out what they know players want versus what needs to be done to protect an MGO. Allowing for a more inclusive contract that protects both parties. The truth is, I’ve seen some of the contracts floating around from South African MGOs and many are very clearly copied and pasted from international examples or made up. With the lack of actual renumeration they’re also not really worth the paper they’re printed on. So I applaud Goliath Gaming for taking this step. For more on the salaries (because I know you’re interested), I sat down with 4 players who have recently signed with Goliath Gaming to chat about it over on my YouTube channel. You can watch the video here:

If you’re wondering, the complete Dota2 Line up is:

The complete CSGO line up is:

The team at Goliath have some mid term and long term goals that I will watch with interest. They also happen to have signed two powerhouses as their CS and Dota2 teams. They’ve cherry picked some interesting personalities and I’m excited to see how this will shake up the local scene. As South African Esports grows we hit this weird “teething” phase which is somewhat uncomfortable. We’re all learning, bashing our heads and fumbling around in a new space that is turning pro. But my gut tells me Goliath Gaming will go down in the history books as the MGO that led the charge and changed the game.

My love for South African Esports is reignited and I cannot wait for the rest of the competitions this year!