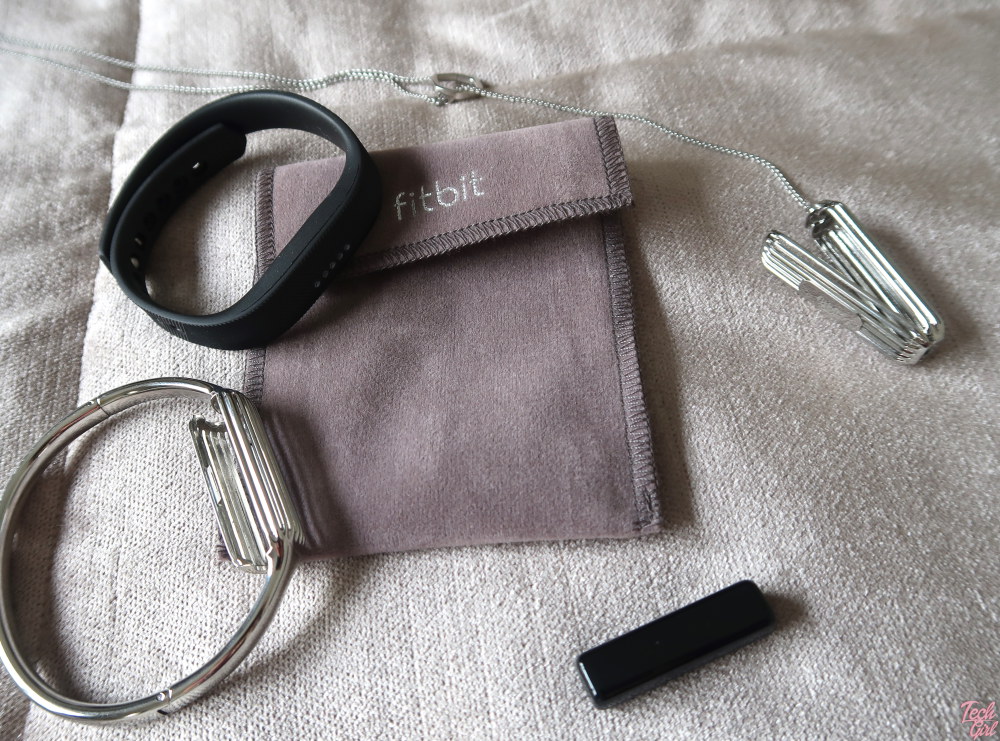 One wearable for any outfit in and out of the gym

There was a problem with Fitbit though 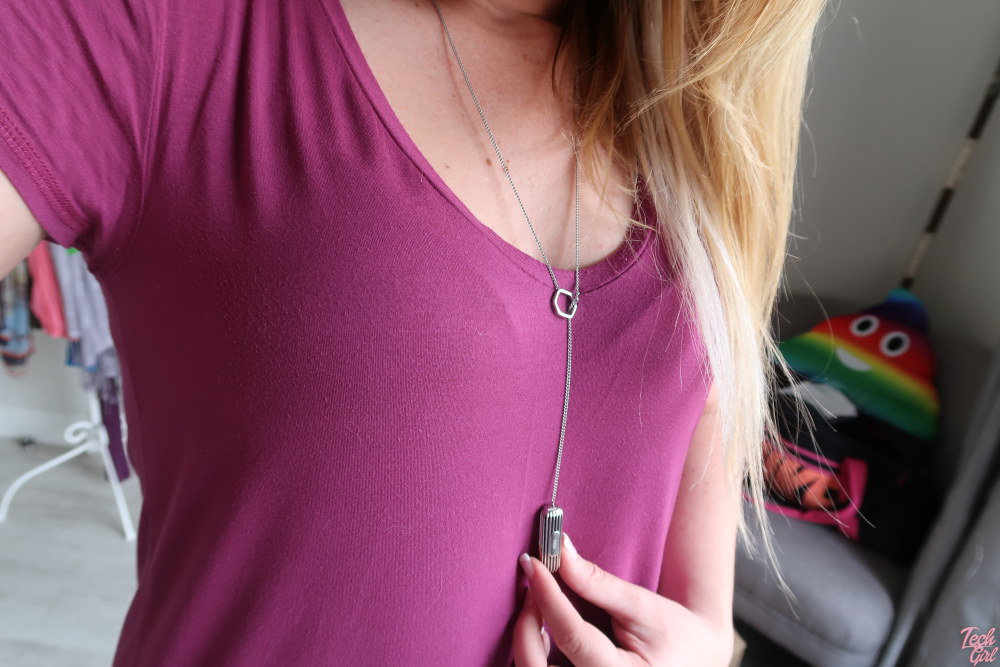 Even though you could change bands to spice up the styling it was still, very obviously, a Fitbit. Nothing wrong with that but, sometimes you don’t want to be wearing a fitness tracker on your arm. I’m obsessed with my GUESS Connect smartwatch but it makes zero sense having that on one wrist with my Fitbit Alta on the other. I look stupid. 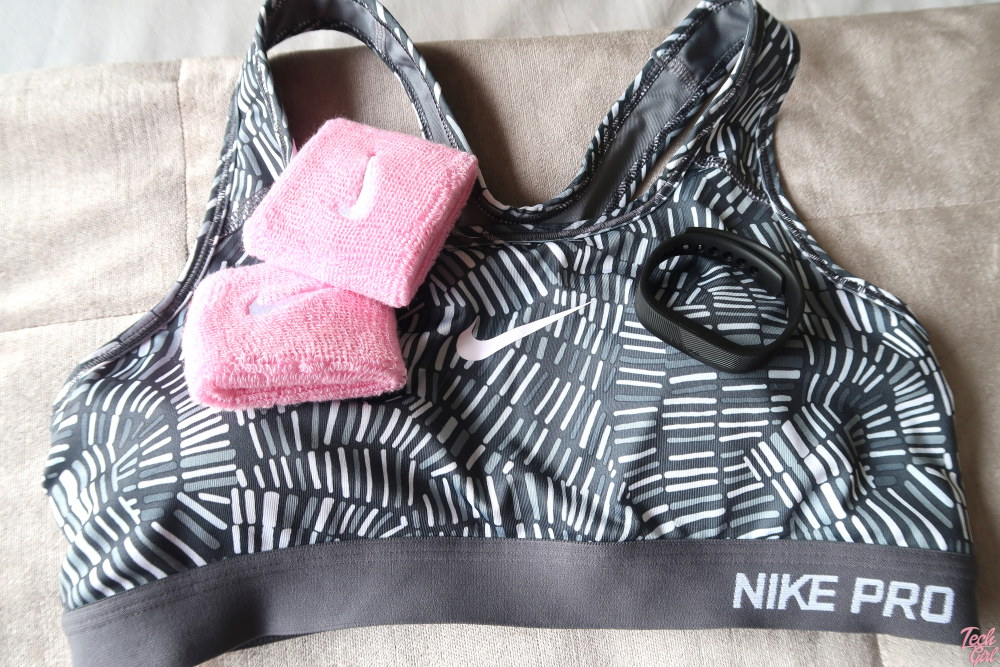 The most amazing little package arrived for me on day 1 of self employment. Scared, terrified and gobbling sugar (my coping mechanism) it was the perfect pick me up I needed… mainly because it looks so incredibly stylish and gave me the push of confidence I really needed. The Fitbit Flex 2 is the evolution of the fitness wearable. It is a small black rectangle that can be worn in a variety of ways. There is the usual black Fitbit band that is perfect for the gym or if you want to add it to your daily wardrobe by mixing and matching the rubber bands you’re used to. It is available in a host of colours. The band also doesn’t have a display so it doesn’t look like a tracker which helps.

The accessories make it though 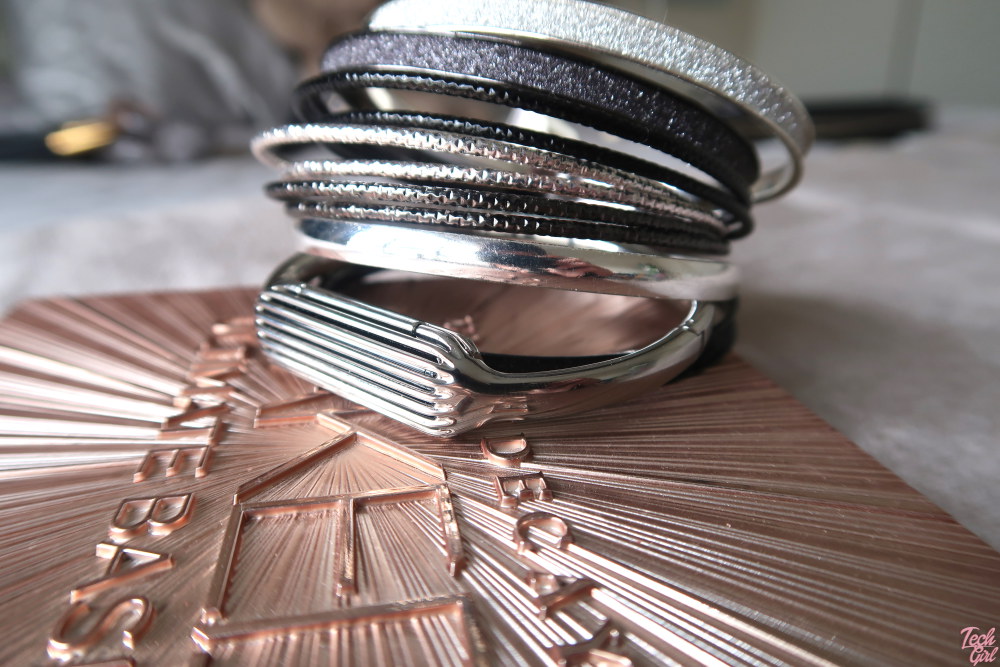 The best part of the Fibit Flex 2 is that there are a host of accessories available for it so you can really incorporate it into your life no matter the setting or your wardrobe. There is the most incredible bangle available which has become a daily staple for me. Everyone comments on how gorgeous the bracelet is and when I show them that it is actually a Fitbit they can’t believe it.

There is also a gorgeous pendant option which, again, looks like an amazing necklace and nothing like a Fitbit. But no matter how you dress it up it is still a Fitbit Flex 2 and it is still sending all those steps and fitness data to the app on your phone – so you can ensure you live a healthier life and move a bit more (she types as she pops another block of chocolate in to her mouth).

You still get all the important stuff 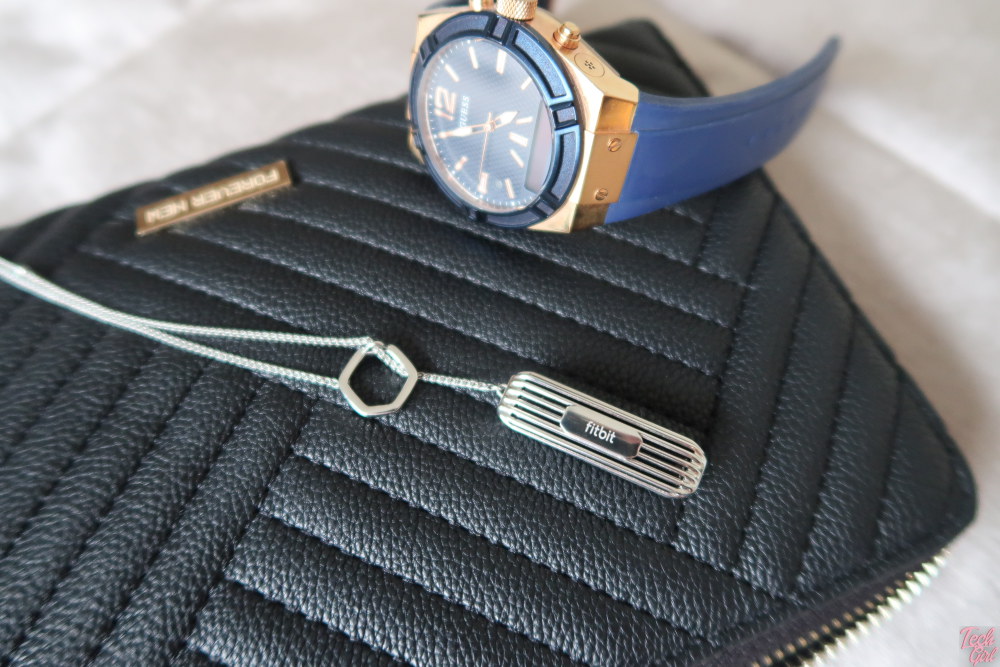 The Fitbit Flex 2 will still track all your data and share it with the app so you can keep a record of what you’re doing and make sure you reach your goals. While it doesn’t have a heart rate monitor it still tracks when you’re exercising and your day to day activities. It also has an automatic sleep tracker. Granted, these never work for me because I take my Fitbit off when I get home and prefer not to sleep wearing it.

It also has an LED display that notifies you of text messages and calls. It is also swim proof, so as a non swimmer this tells me I can happily spill some of my tea on my bracelet without stressing. Winning all round really.

Oh, did I mention the really good bit? 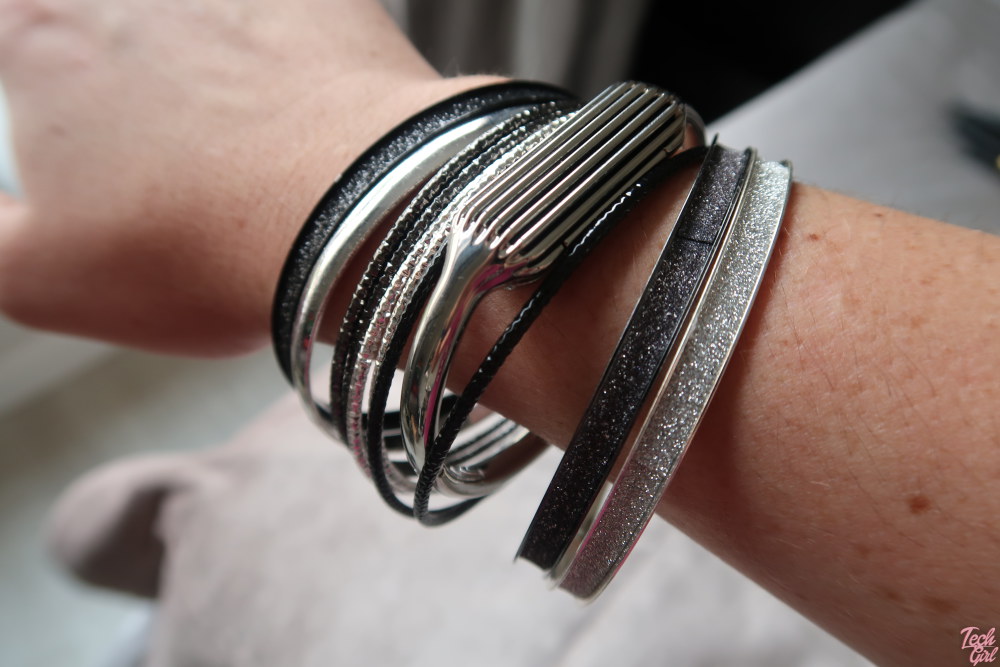 Yay, accessories. Yay, pretty. Yay, fitness. The real shining star of this little wearable is that the battery lasts for ever. Well not ever, they say around 5 days but I’ve charged it a total of 3 times since I got it (granted I alternate with my Fitbit Alta most days). You can pair a host of Fitbit devices to the app which means swopping ’em up is no big deal. It also happens to earn you points if you’re a Discovery Vitality member.

It is such a great little wearable and I’m already in love. The Fitbit Flex 2 costs R1899 from the iStore and the accessories vary in price depending on what you want. The only major draw back is that the accessories are made with women in mind. In fact, my friend’s dad, who loves his Flex 2, actually asked me the other day when they will come out with a men’s range of jewelry because he wants to style his up for work too!

Disclosure: I was gifted with a Fitbit Flex 2, pendant and bracelet accessory.

FaceApp because we learned nothing from Cambridge Analytica