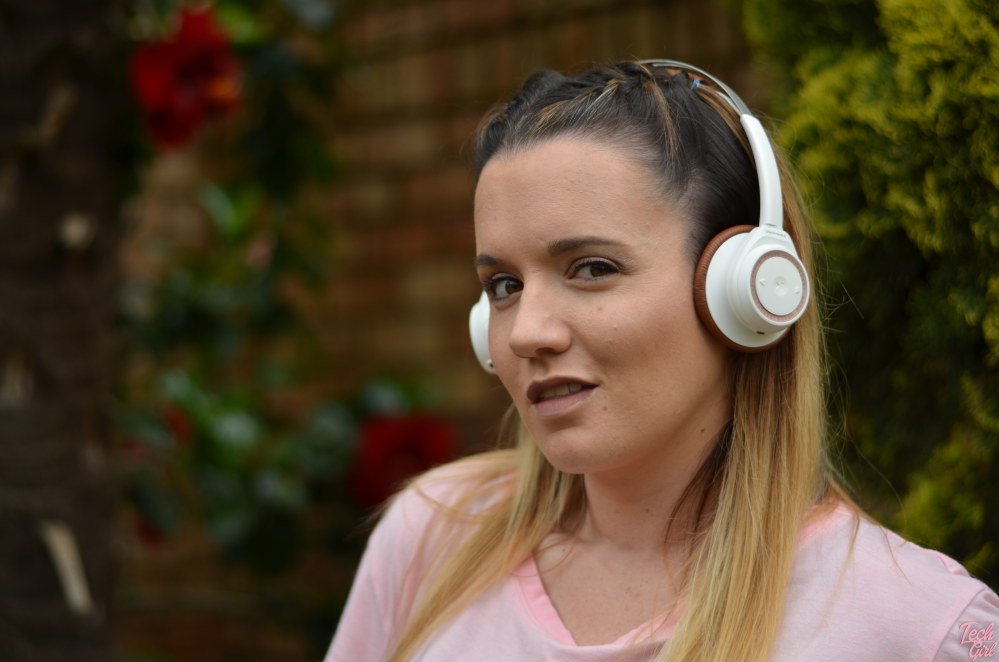 I don’t like on ear headphones. Actually, if I’m fair – I’m not a fan of in ear at all but will budge somewhat on on ear. I’m partial to over ear. If you’re not a huge headphone fundi I’ve likely lost you here. My bad. 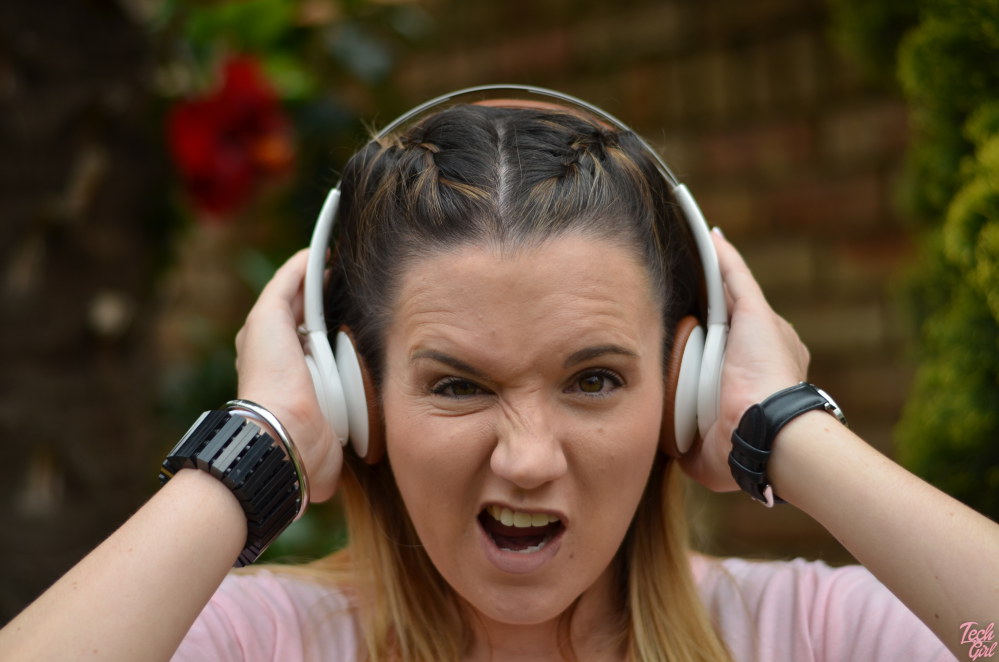 Anyway, the point I was trying to make was that when the Plantronics Backbeat SENSE headphones arrived for me to test out I was meh. Don’t get me wrong. They’re pretty. The white finish with tan leather cans & bronze like embellishments looked really sleek. They also come with a neat carry bag that has two sections, one for cables and the other for the headphones (which fold flat, making them take up about as much space as a make up bag). 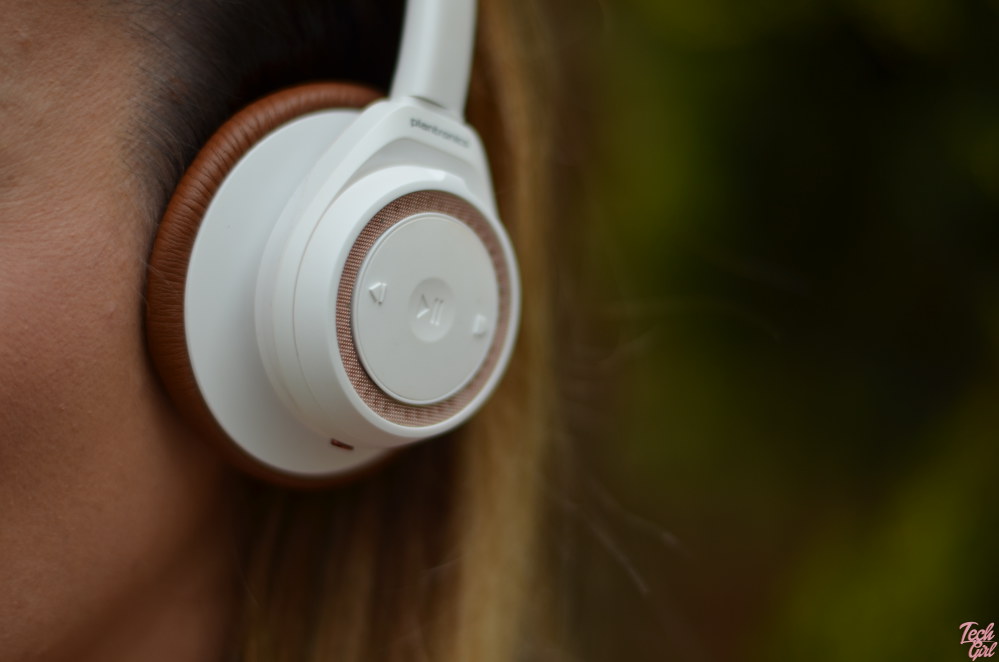 I took them out the box and took them straight to Bali with me where they joined me on the beach. I followed that up by dragging them to work before heading off to New York. I think I was three days in when I finally had to charge them. Granted, I tend to listen in hour increments but I was told they had close on 18 hours of wireless listening when charged and that was definitely not a piece of marketing BS. The battery lasts. Likely in part to the smart sensor technology which conserves battery power. 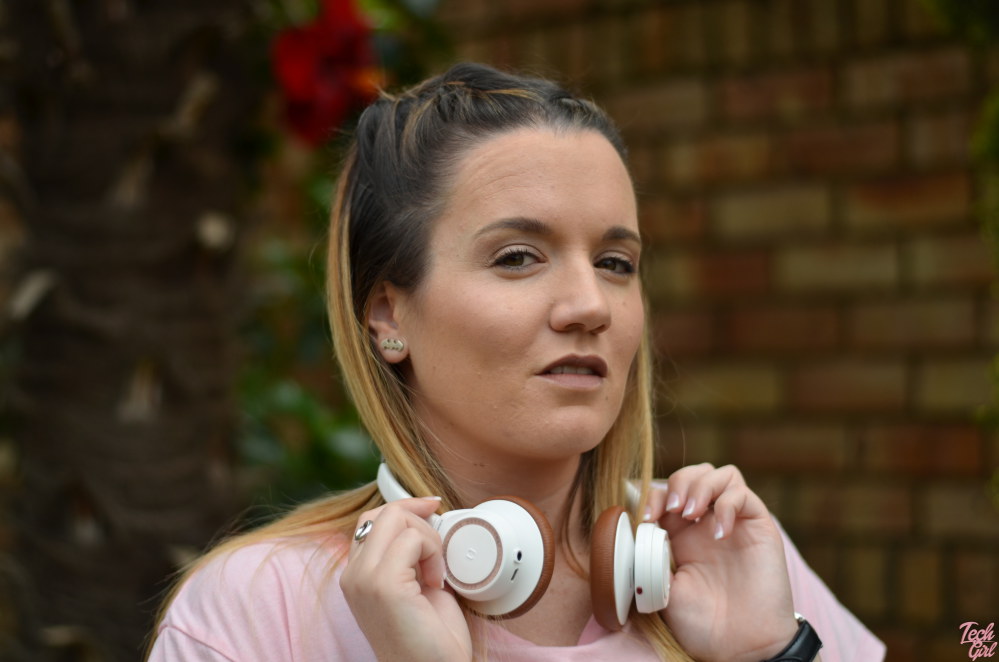 That technology also automatically pauses and resumes playback when you remove the headphones or put them back on. In the beginning you’ll be super confused but it actually a really rad feature. 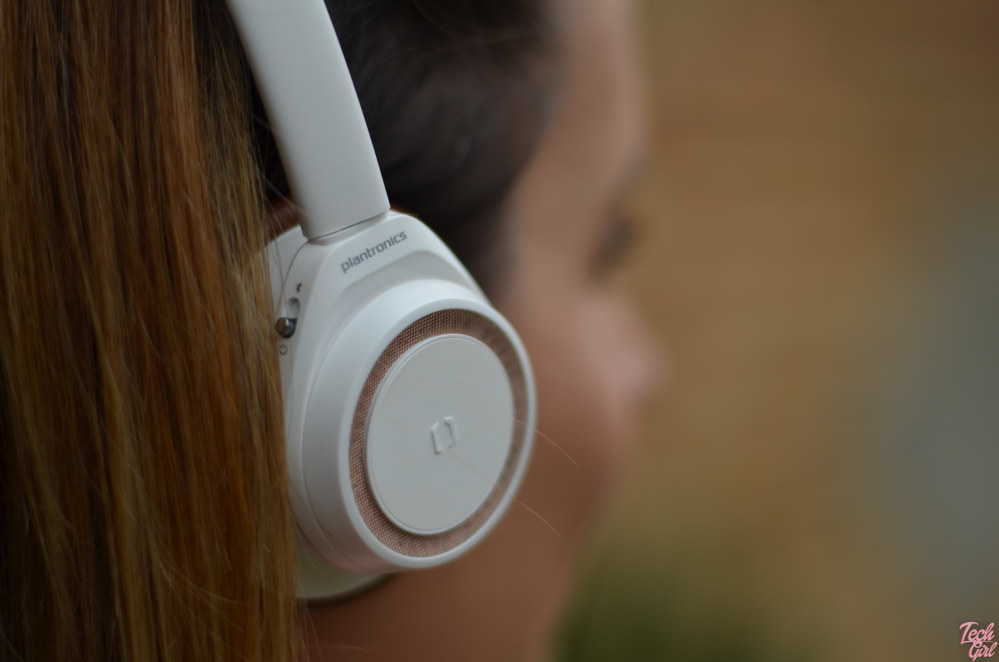 The Plantronics Backbeat SENSE headphones easily pair up via Bluetooth to a host of devices at one time. So I had them linked to my phone and my mac. They come with a charging cable and an audio jack if need be but I’m yet to use that wire. Even though they’re on ear they tend to cancel out noise and actually sit rather comfortably. I usually find on ears uncomfortable after 20 or so minutes because they push in to my earrings but these babies never felt uncomfortable. In fact they sit really well on your ears and don’t have that uncomfortable “squishing” feature I’ve found with other earphones. 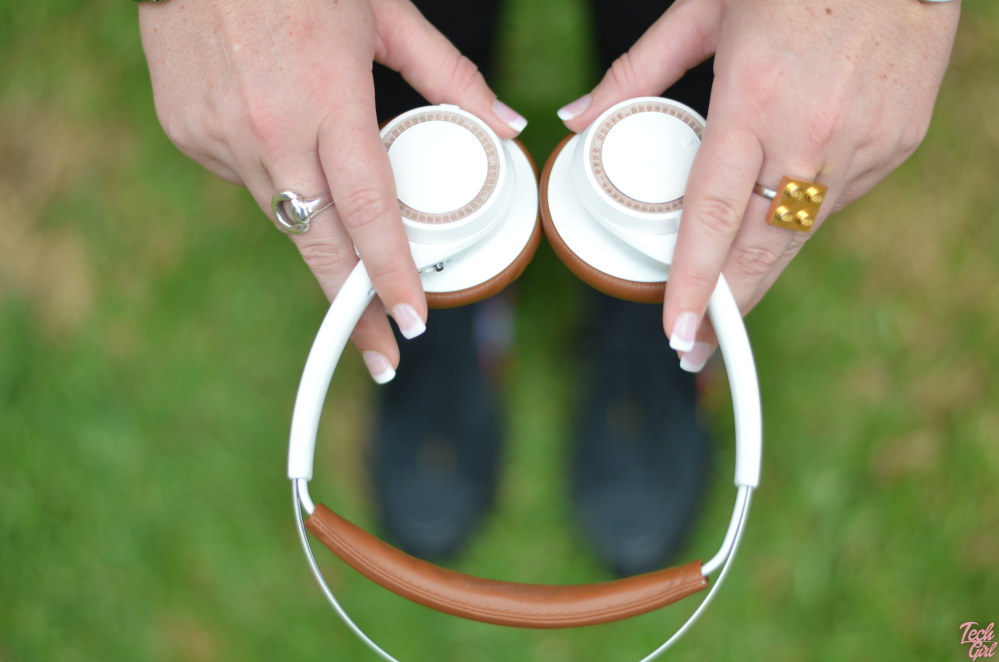 Apparently the wireless capabilities have a range of 100m but I haven’t tested that out fully. For the most part I’d sometimes forget I had them on and walk around the office but the music never stopped. I like to blast music but the Plantronics do limit volume. However, at their loudest you won’t hear the person next to you calling your name. So that sound level suffices for me. 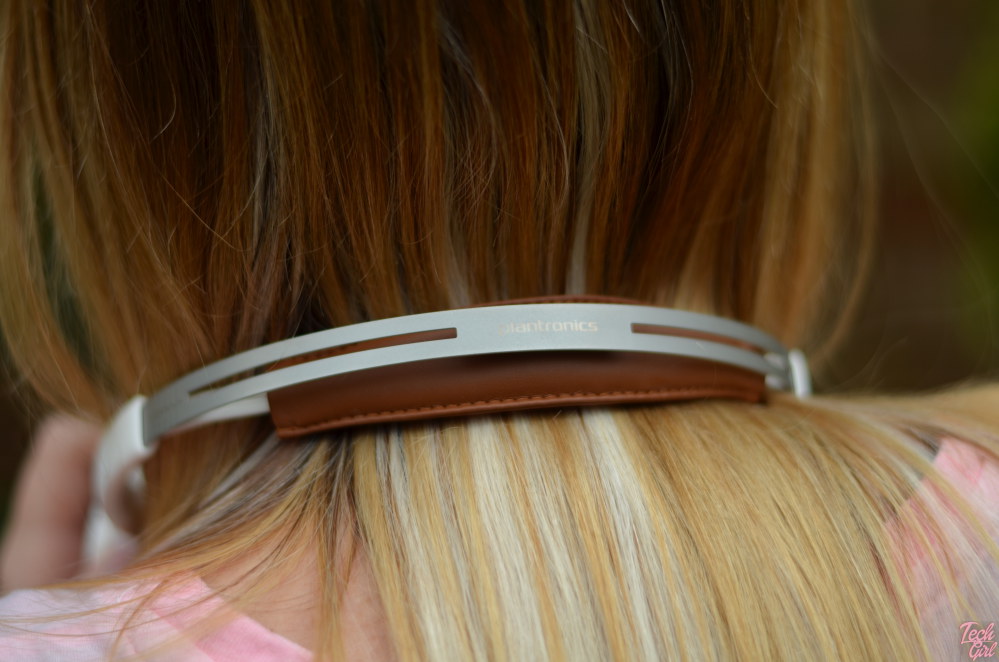 On that note, I thought the sound quality was really good. I blasted Bohemian Rhapsody as loud as I could and didn’t find that there was too much bass which is sometimes an issue with other headphones I’ve tested out. They come in black or white and cost R2609 from takealot. I actually think that is a good price for these babies. They’re extremely well built and have great sound quality. There is also a service and support guarantee for 2 years which is a bonus. 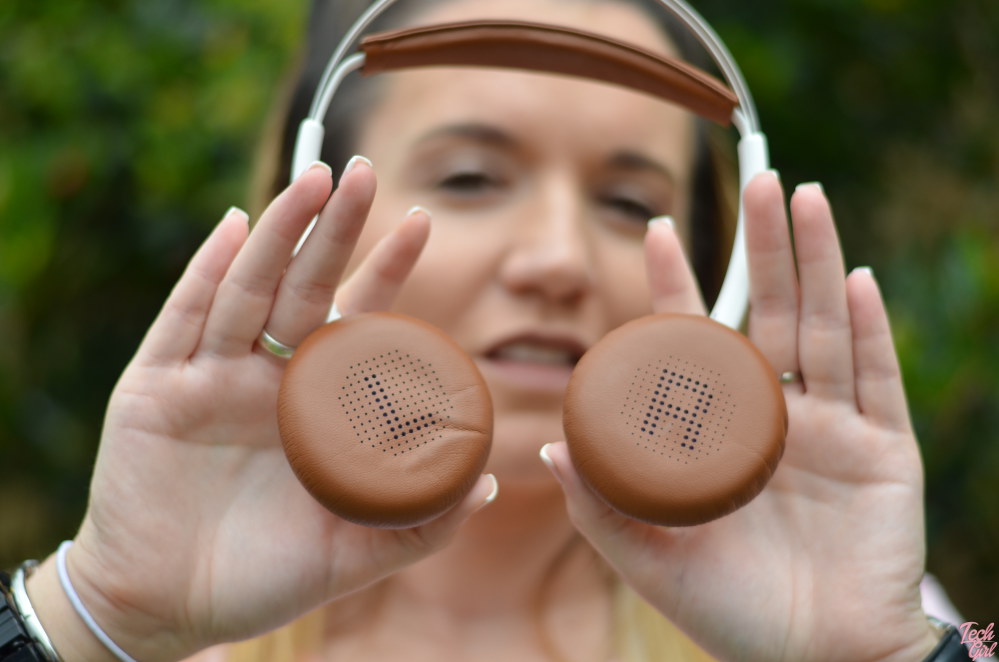 I think if you’re looking for a pair of headphones to pop in your daily handbag (the bigger one) that look sleek and stylish but still actually deliver on sound quality these are a good bet. And yes, before you ask, they’re better than the wireless on ears from Beats. By miles.

Disclosure: I was sent a pair of Plantronics Backbeat Sense Headphones to review and keep.