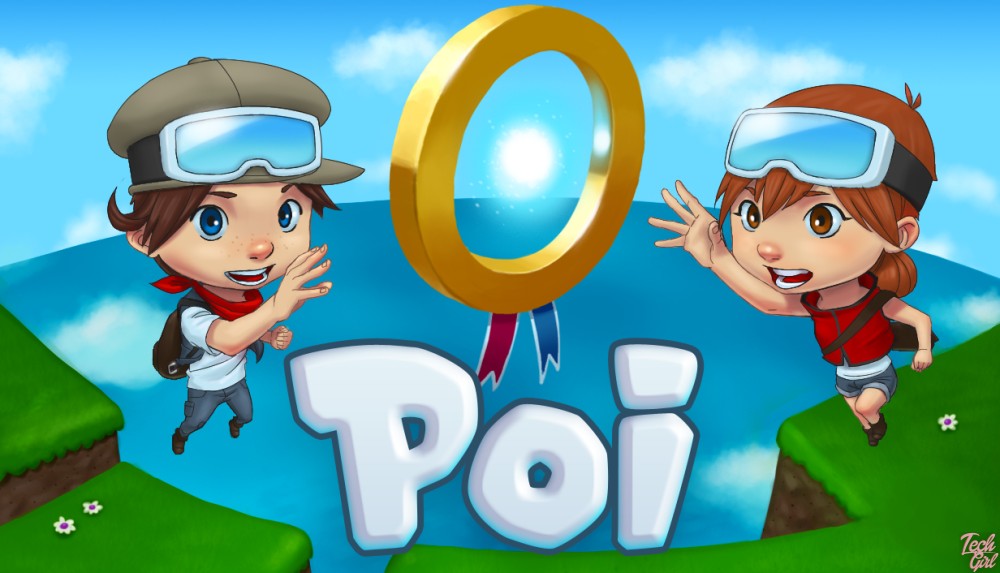 Game pick of the month: Poi

I think there is something to be said for that sense of nostalgia that you get while playing games from your childhood.

That trip down memory lane is one of my favorite trips to take every so often, just put on a game from my childhood and then all of a sudden I’m are back in my parents sitting room, lying on the floor playing games on my Playstation 1. But it’s a really rare occasion when a new game can take me back to that place and make me feel that carefree excitement that gives you butterflies in your tummy, but that’s exactly what Poi did.

I played Poi a good few months ago, when it was still in BETA, and since then I haven’t been able to shake it off of my mind. Every time I’m looking for something to play Poi is just there, calling for me. So when Poi launched this last week I finally let it call me back into its world, and I don’t regret my visit one bit. 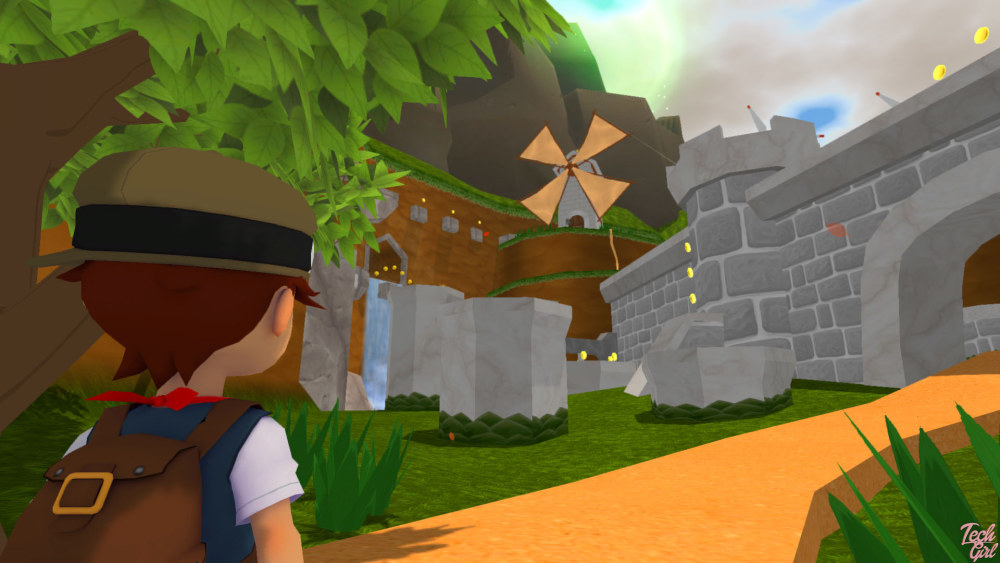 Poi took me back to a time when gaming was just about having fun, nothing else. Now don’t get me wrong, I am the first in line for a game that makes me feel or experience something that I normally wouldn’t, but it was really nice to just be able to play a game for good old fashioned fun again and not expect anything else.

Poi is an Indie 3D Adventure Platformer, heavily inspired by the likes of Super Mario and Banjo-Kazooie, but that doesn’t mean it’s just a knockoff, because it’s not. Poi manages to stand on its own quite easily. The premise is simple, you are an explorer traveling from world to world collecting coins and medals and helping those you find along the way.

While it could very easily have been on my Playstation 1 all those years ago, it doesn’t feel aged having come out today either.

Now it’s hard for me to pinpoint exactly what drew me into the world Poi as much as it did, was it the bright and colorful yet simplistic maps? The comical characters? The fun music? How it all came together? No, I think it’s that feeling of nostalgia that simply drips from it. 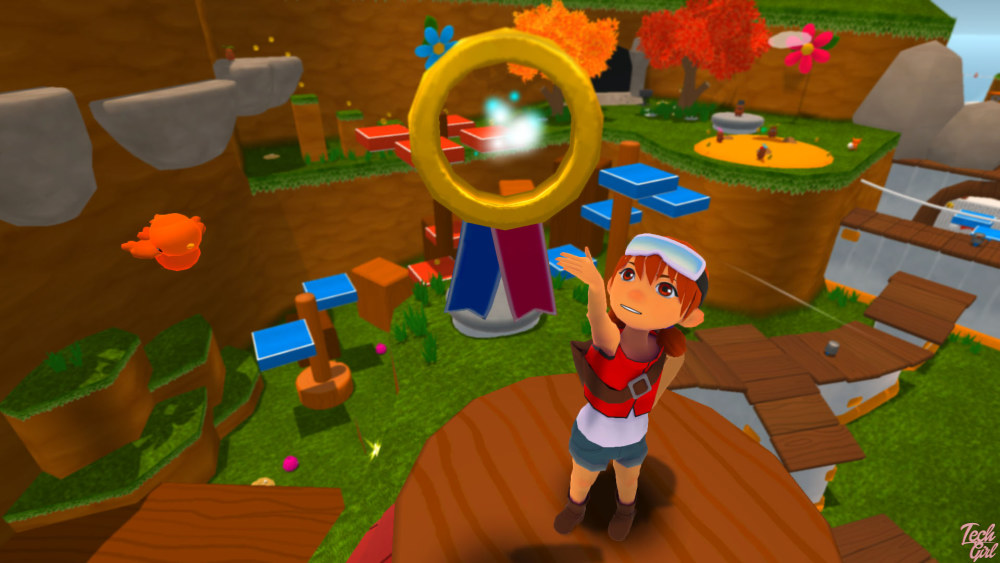 The game is much bigger than I expected, easily giving you 8+ hours of playtime, and I do mean playtime – not once did I feel like throwing my PC out of the window, swearing at my game or needing to take a break. And that’s not to say that the game is overly easy because it’s not, some areas can be rather challenging and keep you busy for a while, it’s just that you have such a great experience playing it that you don’t mind the time spent. I’m not usually someone who is bothered with finding all the secret things or achievements in a game but with Poi I was, I wanted to rerun maps, I wanted to explore more, I wanted more.

If you feel like just having a fun, relaxing day playing something that takes you back to when you fell in love with gaming, then Poi is definitely the game for you.

Now if you excuse me, I want to go back to that little blonde girl lying on the floor in her parents sitting room playing on her PlayStation, only now I’m not so little, maybe even more blonde and sitting on a chair playing Poi on my PC.