In the past few months I’ve become obsessed with levelling up the images and video on the blog and my social channels. I’ve spent a lot of money buying the right equipment and a lot of time trying to just improve my personal skills. I still have a long way to go but I’m constantly looking for new tech and knowledge.

When Fondi approached me to review their cute little action camera I jumped at the chance. 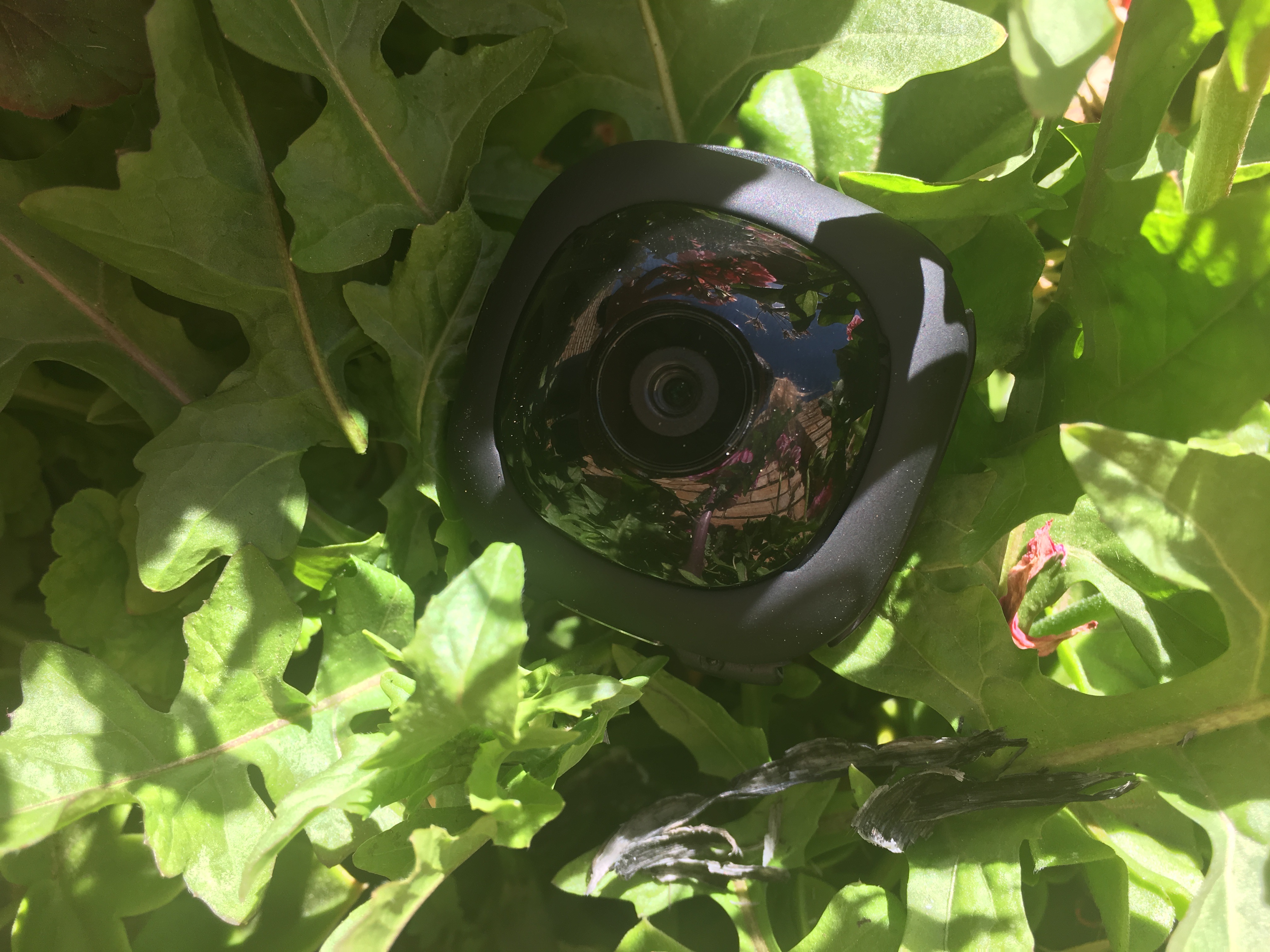 The Fondi OnReal is a tiny little thing. It fits in the palm of your hand and is so light. There are only 2 buttons on the physical camera. The power button (obviously) and a quick capture button for a quick photo snap or video recording. The big selling point is to download the Fondi OnReal App. However, it isn’t available in the South African Apple Store, which means if you have an iPhone you need to do some sneaky maneuvering to get the app. I don’t like doing this and so I couldn’t load the app.

Edited to add: During my review period the app was being renewed by Apple and thus I could not access it. It is now available in store, just search for “Fondi OnReal”. You can also access it via the QR code – this was not working during my time with the camera – the packaging includes the QR code but not the name of the app.

Luckily for me my brother was able to download it to his Android phone (directly from the site and not from the Google Play Store – another problem).

Once you have the app you need to connect the camera to your phone via Wi-Fi. This allows you to use your phone as a view finder and thus see exactly what the camera sees. However, once you do this you cannot receive or send WhatsApp messages or emails and you won’t receive phone calls. This was a bit of an issue for me. Especially when trying to film a one hour time-lapse! However, the app does allow you to share what you capture directly to social media – so that is a plus.

I wanted to test the Instagram sharing feature with a time-lapse of a sunset. The time-lapse feature on the camera works a treat.

My first #timelapse of a #johannesburg winter sunset. Shot on a Fondi. A bit about the Fondi #ontheblog today. #linkinbio

However, there is one big fault with the Fondi OnReal camera. The battery lasts for an hour. Decent when you consider how small it is but after a few minutes of playing around and finally setting it up to capture a time-lapse, I only got 45 minutes of recording before it died on me. No instant upload before the light of the day disappeared.

Your phone is also going to suffer a significant battery drain as the app keeps your phone on and running. Quit the app and your time-lapse will stop. It did seem like there was a small grace period where you could exit the app and re-enter it without the recording stopping. However, the Fondi OnReal is being touted as an action camera. That means it needs to go the distance and the battery drain ain’t going to deliver the high adrenaline results you might need. 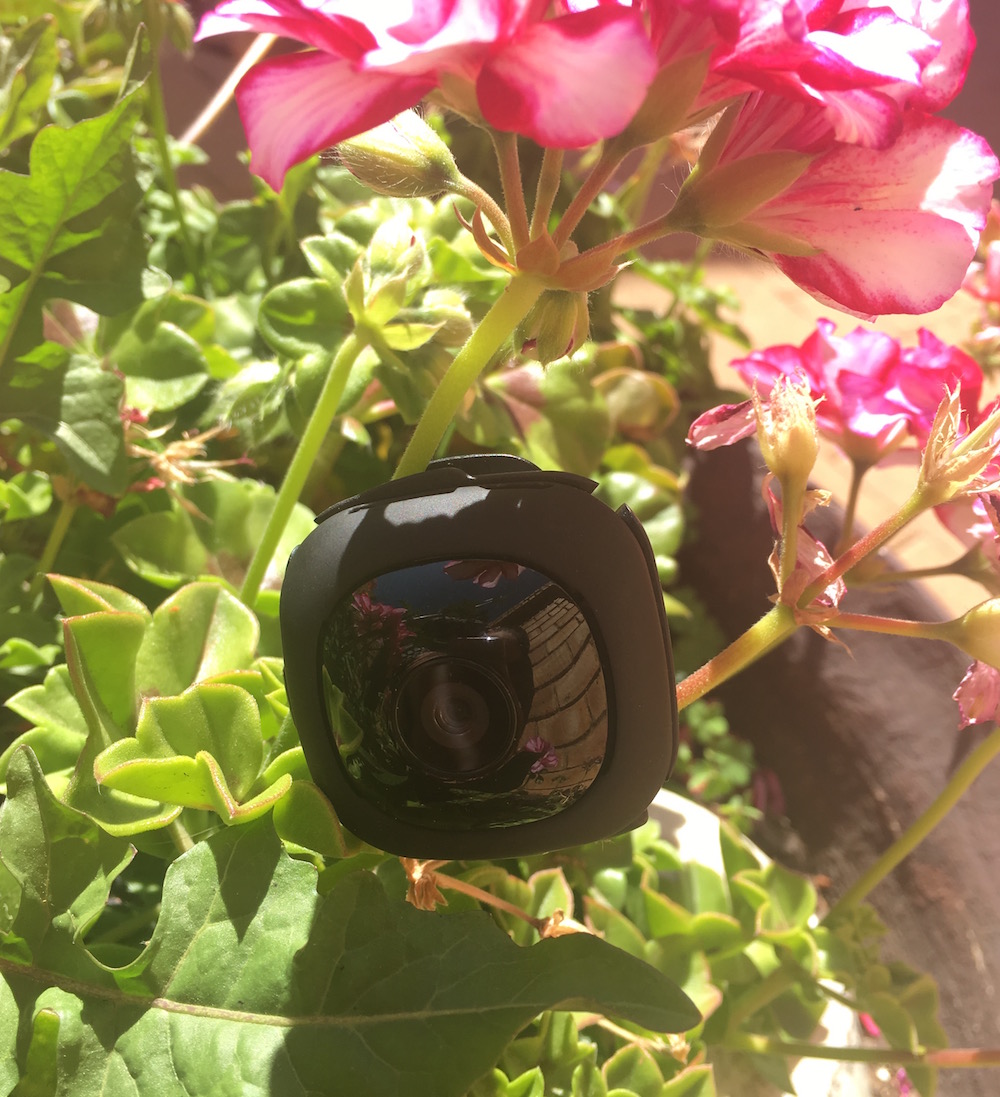 It’s a cute little camera and it comes with additional mounts as well. But for R1999 you’ll need to spend a bit extra on a spare battery pack to travel with the Fondi OnReal.

Disclaimer: This was a review unit and will be returned to the supplier after this review.