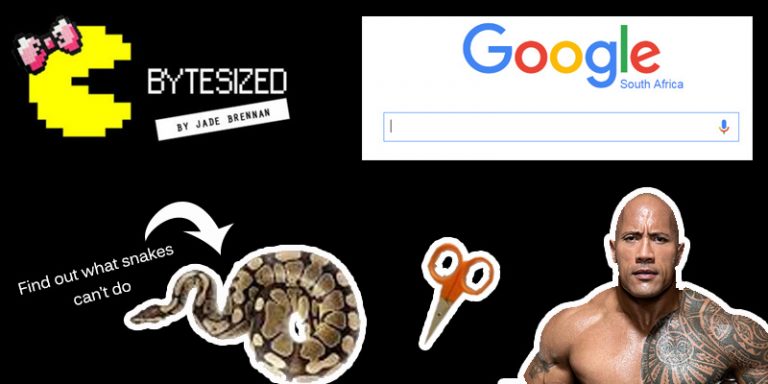 What’s the weirdest thing you have ever googled? New data shows what the most bizarre search terms are, and yes “how to hide a dead body” made the list, The Rock launches his YouTube channel, find out what snakes can’t do & more in Bytesized.

The most bizarre search queries on Google (oh yes)

We use the Google machine all the time. From self diagnosing our illnesses (which always brings up the worst possible result) to keeping up with the news to finding out anything. And we’ve all Googled some weird stuff. The folks at DigitalLoft have released a wonderful list of the top 20 most bizarre Google searches. So let’s get started…

18. What happens if you drink blood?

9. Is the toothfairy real?

7. Do penguins have knees?

6. Why do men have nipples?

And the number 1 most bizarre Google query is…


There were also some other gems, my favourite being “How do I hide a dead body?” 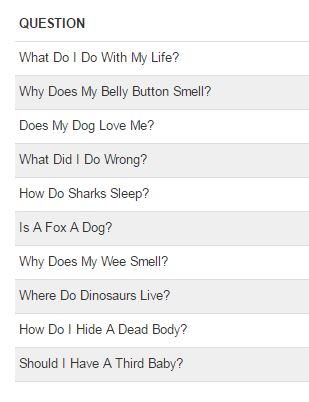 SEE ALSO: The best alarm clocks including the Rock Clock (ain’t nobody got time for a snooze button)

I’m still cracking up about the carb comments.

Final thoughts (make sure you all vote next week)

I see nothing wrong with the DA campaigning with Mandela’s name. Also, pls look out for my new comedy DVD. It’s called ‘Trevor Noah Live’.