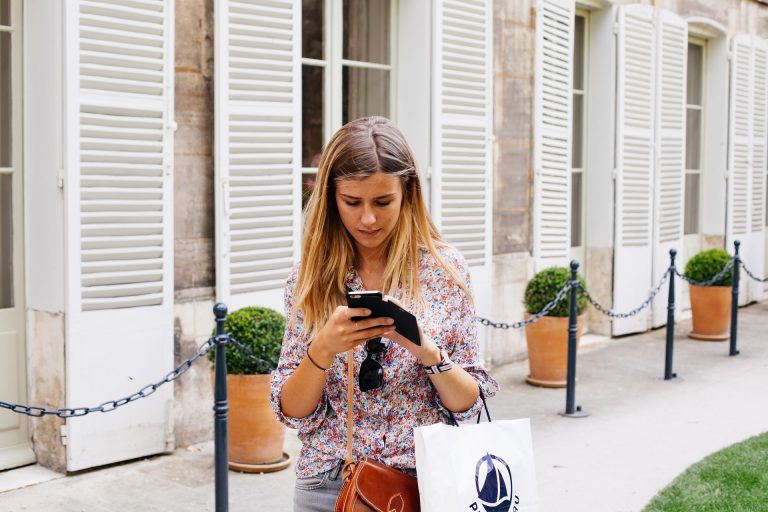 Tech Girl is the media sponsor for the Girl Geek Dinners Johannesburg. It’s a big deal for me because I’m such a fan of the Dinners and have been going to them for the past two years. A lot of people might not be sure if they should be at the dinners. What really makes a Girl Geek?

Here is the type of girl you can expect to find at the Girl Geek Dinners Johannesburg: 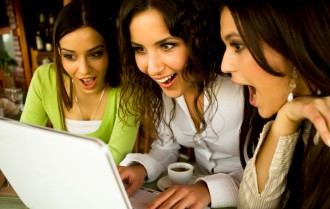 Any of us are girl geeks and can take something great from the Girl Geek Dinners Johannesburg. The next one is going to be a rather rad one. We’ll be hanging out at the funky Hard Rock Cafe in Sandton, one of my favourite places courtesy of the incredible rockstar memorabilia on the walls, on 16 March. We’ll be entertained by Lori Milner, CEO of Beyond the Dress and author of Own Your Space – an inspiring book for South African working women that is set to launch this Friday (4 March).

I’ve seen the goodie bag and it is going to be, well, a goodie. If you want to book your space you can purchase your ticket here (and you can even book a table for your office!).

And just to make your week a little bit better I have one double ticket to give away. You and your bestie could win tickets to the next Girl Geek Dinner Johannesburg. So if you’re a giant girl geek and want to attend on 16 March, all you need to do is comment below and tell us why you’re Joburg’s best girl geek, send out the tweet on the Rafflecopter entry and boom – you could win tickets to the event!

We’ll announce the winner this Friday.