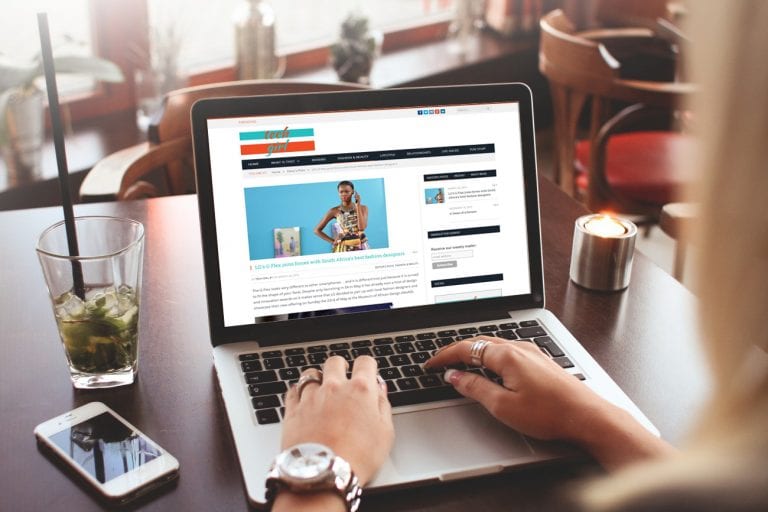 Way before Tech Girl, when I still blogged about superheroes and bad boyfriends, I started attending the Girl Geek Dinners Johannesburg. I met one of my really good friends, Tam, there as well as a host of other fabulous women I now interact with. I’ve used Tech Girl to highlight the dinners since its inception (there are a stack of archived articles that you can read here).

The Girl Geek Dinners were started in the UK by a woman called Sarah Lamb. Sarah originally had the idea to set up the dinner as a way for women in the technology sector to network and interact. She was somewhat overwhelmed in a very male dominated environment. Soon the dinners grew and in 2011 Leigh-Ann Fowle hosted the first on many Girl Geek Dinners Johannesburg. 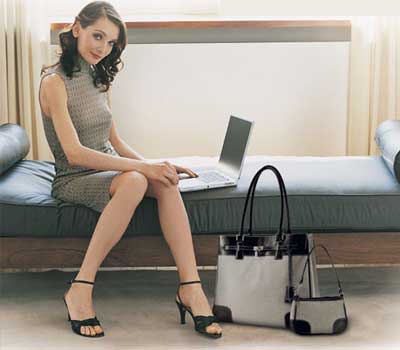 They’ve become somewhat of an institution locally. The dinner is no longer just for techies. Women from around the city attend and speakers tend to be pulled from a variety of industries. At any given event you can expect to hear from a lawyer, digital fundi, coder, accountant and even a female investment banker! For a set fee attendees get a delicious dinner, complementary wines, the chance to network with some impressive women and you leave at the end of the night with a legendary goodie bag (trust me, these are fancy as hell).

Now that you know a bit about them I’m excited to announce that Tech Girl will be the official media partner for the next Girl Geek Dinner which is happening at Fine Living in Parkmore on the 27th of January 2016. Tickets are R250 but you better book fast (they usually sell out within a few hours of going on sale). You can RSVP here. The dinner is going to be sponsored by Mimecast and should be a good one. 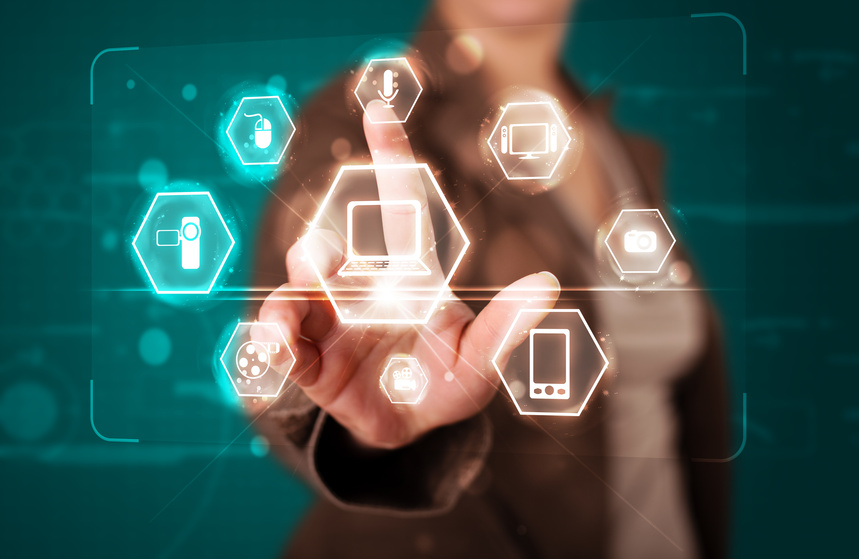 I love the idea of strong women getting together and uplifting one another rather than the common bitchiness we see so often from ladies. So if you’re keen for a fun night out come the end of the month – you know where I’ll be.

If you do pop through make sure you come say hi!