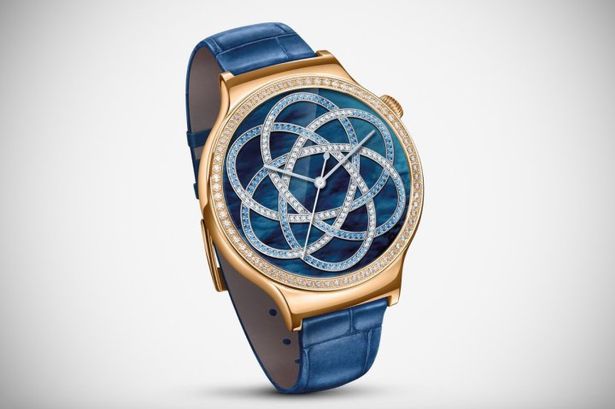 Huawei launches a smartwatch for women – but are they slow to this party?

One of my biggest rants last year was that there was not a smartwatch for women available on the market. Most of the watches that got released were big, bulky and very masculine or borderline androgynous in appearance. Huawei seems to have got the message loud and clear – they launched some very female focused designs for their Huawei Watch at CES 2016 yesterday.

The Huawei Watch hasn’t changed tech wise but now has an Elegant and Jewel option. The Jewel option has some snazzy Swarovski crystals included. I really like the design and think both watches are rather pretty. The Huawei Watch has all the usual fitness tracking capabilities you’d expect as well as a host of your favourite apps, Google capabilities and other features that we’ve come to expect from smartwatches. 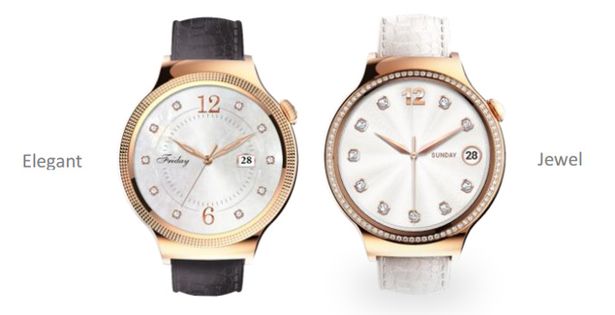 While the Huawei offering looks pretty – is it too little too late? When I ranted last year there was nothing available. After my rant Apple announced their Apple Watch which has really appealed to both men and women with their design and separate sizes. Interesting to note that the Huawei Elegant and Jewel designs both come in a Rose Gold finish which, let’s be honest, was a hue made famous by Apple. I lao think the Elegant Huawei Watch looks very similar to the Blue Guess Smartwatch. 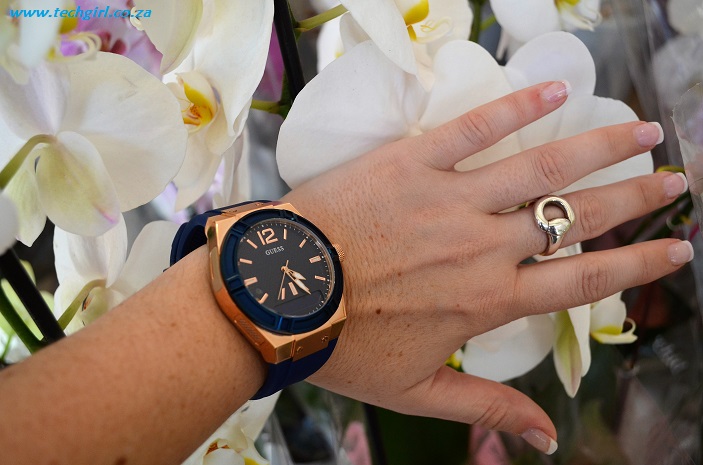 So was the female focused smartwatch from Huawei a smart move or have they jumped on coat tails of other brands and possibly playing catch up?