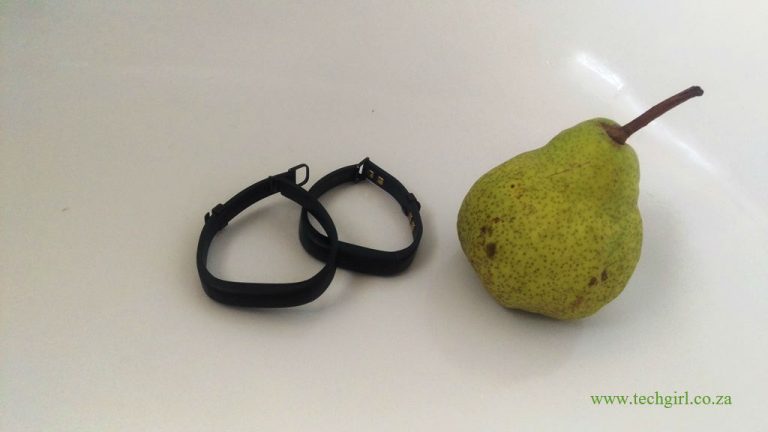 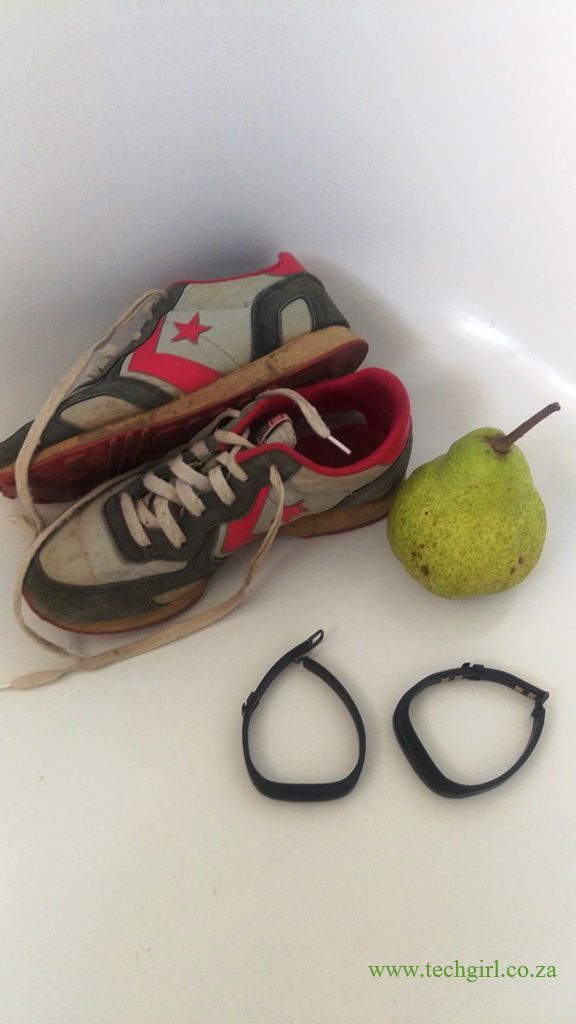 So what is the difference between the Jawbone UP2 and Jawbone UP3?

For starters they both look pretty much identical. Other than a different finish on the actual display I received two black bands. The UP3 is slightly smaller than the UP2 but both have that bloody awful clasp that works by attaching to the other strap. It is a hassle to connect up. Word of advice to wearable designers: I want something I can toss on one handed in the dark before a run NOT something that forces me to spend a good few minutes fiddling. 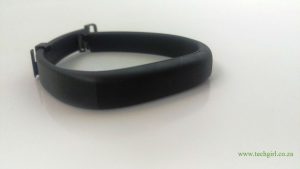 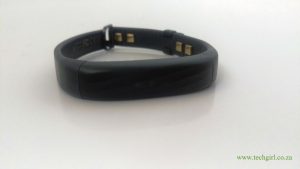 Both look simple and sleek. They’re light and replicate bracelets as opposed to the bulkier Fitbit. Neither have a watch display included which is a little pet peeve of mine but I presume if you’re serious about fitness tracking you’ll probably not be too bothered by this. They’re also available in a variety of different colours.

What do they track? 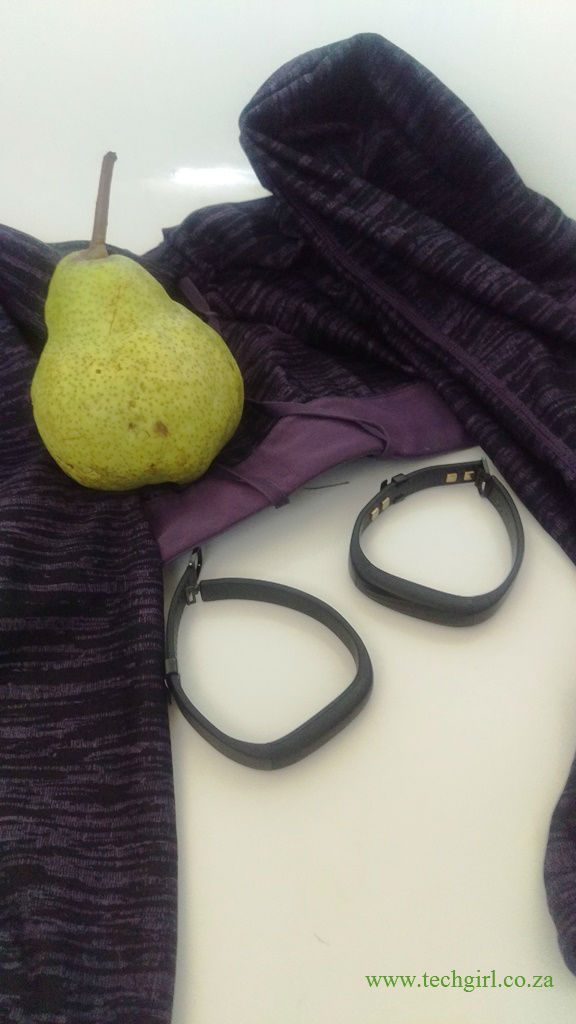 The UP2 and UP3 both track your daily steps, calories burnt, distance traveled and your sleep patterns. They also both have a Smartcoach functionality with a smartphone app. So when it comes to tracking what is the difference between the Jawbone UP2 and Jawbone UP3? If you believe the marketing blurb the UP3 is far more advanced. Apparently it features a multi-sensor platform with all sorts of added extras to help you better track your fitness process. 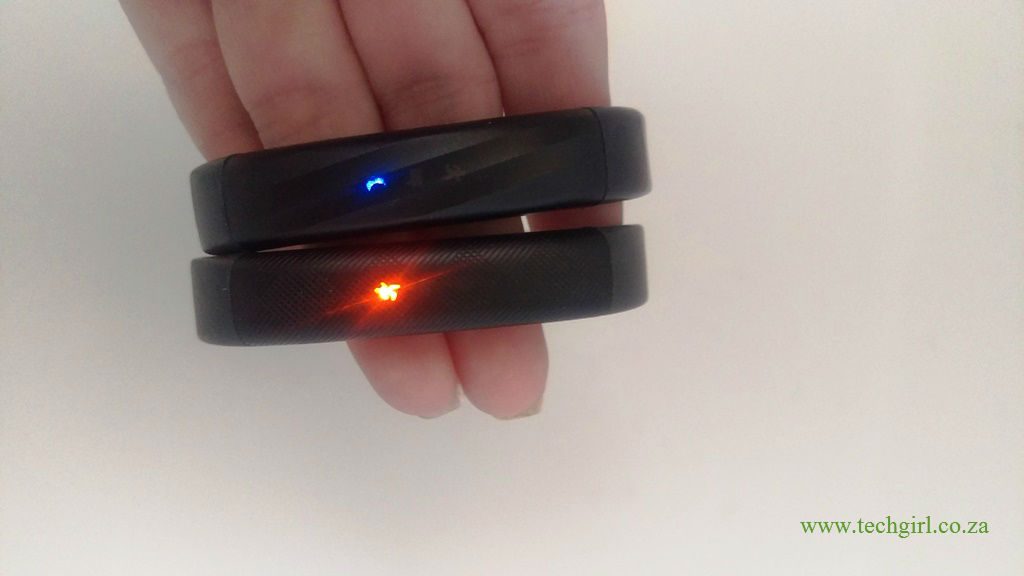 I say apparently because by the time I finally found a phone that the UP3 would pair with I was pretty much over it and wanted to toss it in the bin. Despite claiming to work with Android and iOS phones that isn’t entirely true. I downloaded the Android app to an HTC One m9 and it refused to pair. I downloaded the Android app to a Sony Xperia Z2 and it refused to pair. I pulled out an iPhone 5C and it then paired. The Jawbone UP2 had no problem pairing with the Sony first time. I did some googling and this is a regular complaint on the UP3 so be warned. 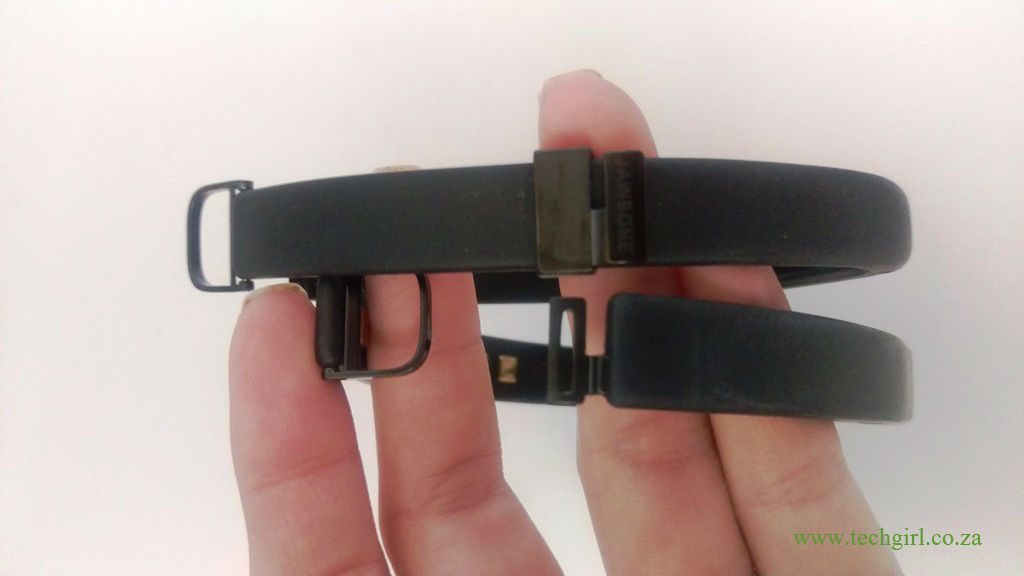 When it comes to tracking both Jawbones were, in my opinion, rather accurate. They also spat out almost identical readings when worn on the same arm for the same amount of time. However, the UP3 is buggy as all hell. You’re able to change from fitness to sleep mode by touching the display. While walking around my local store pushing a shopping trolley the UP3 kept swapping itself in to sleep mode. The UP2 was on the same arm and did not doing that. 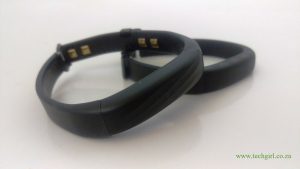 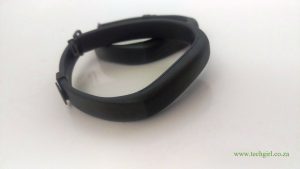 Jawbone UP3 on the left while the Jawbone UP2 is on your right.

I think the Jawbone UP2 is a great fitness band. It does what it says and will help you along. You should definitely NOT drop the extra dosh on the UP3 though. For all the extra “sensors” in the world – it really is a buggy and annoying device. Buy the Jawbone UP2 and treat yourself to a few Yoga sessions with the extra cash you’ll save.