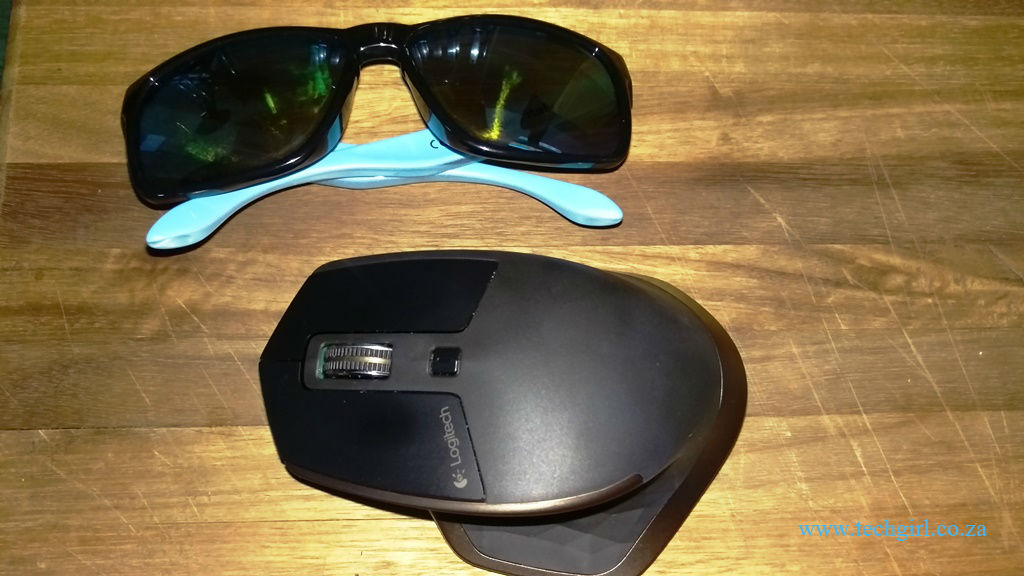 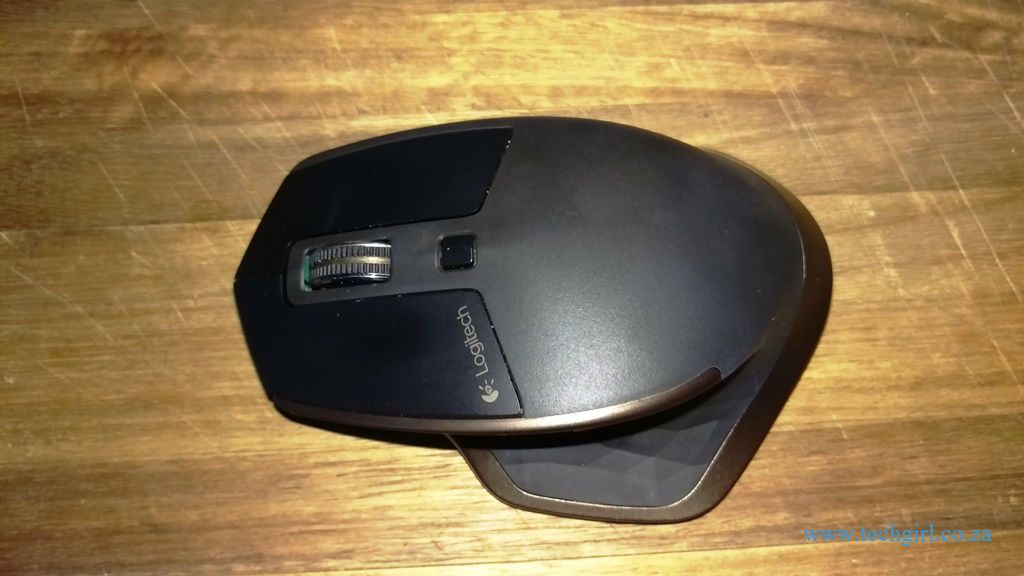 A mouse is a mouse is a mouse right? Yeah. I figure most people aren’t too fussy about the mouse they’re using to get through work during the day. I even know a few folk who, shock horror, are happy to use the scroll pad on their laptop (for the love of all things, why?!).

The Logitech MX Master is rather fancy. For starters it looks pretty slick. It isn’t your usual mouse shape but rather has a sort of wing for your thumb. I found it extremely comfortable to use and it sat well under my hand. However, despite its light weight it is pretty bulky if you’re travelling so be warned. 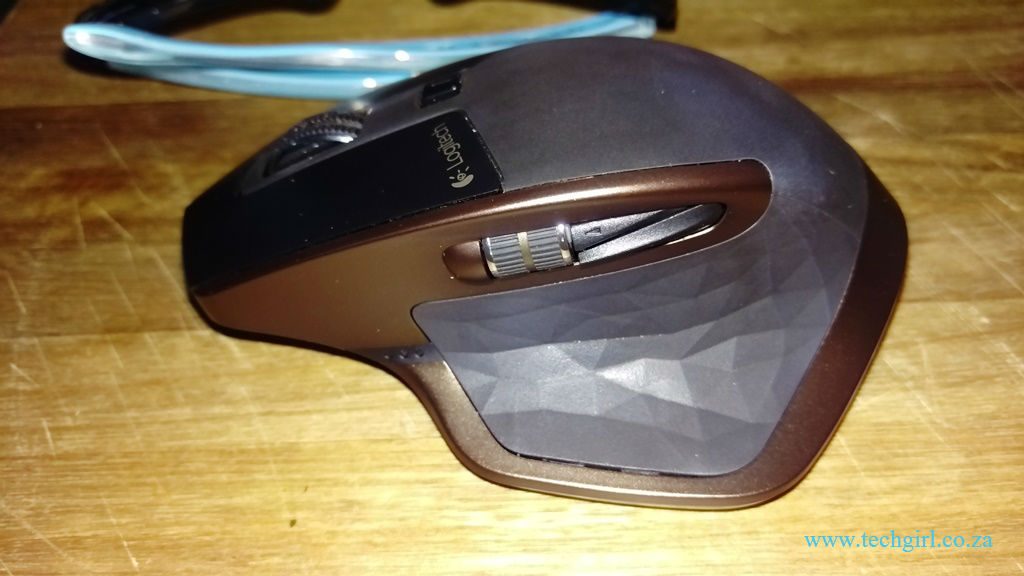 The big selling point with the Logitech MX Master is the battery. I didn’t charge it at all but rather took it out the box and went for it. In the two weeks I used it I never had to charge it which was rather rad. It can connect to your PC via Bluetooth or USB and, on the Bluetooth option can be paired with 3 devices if you’re used to jumping between gadgets. 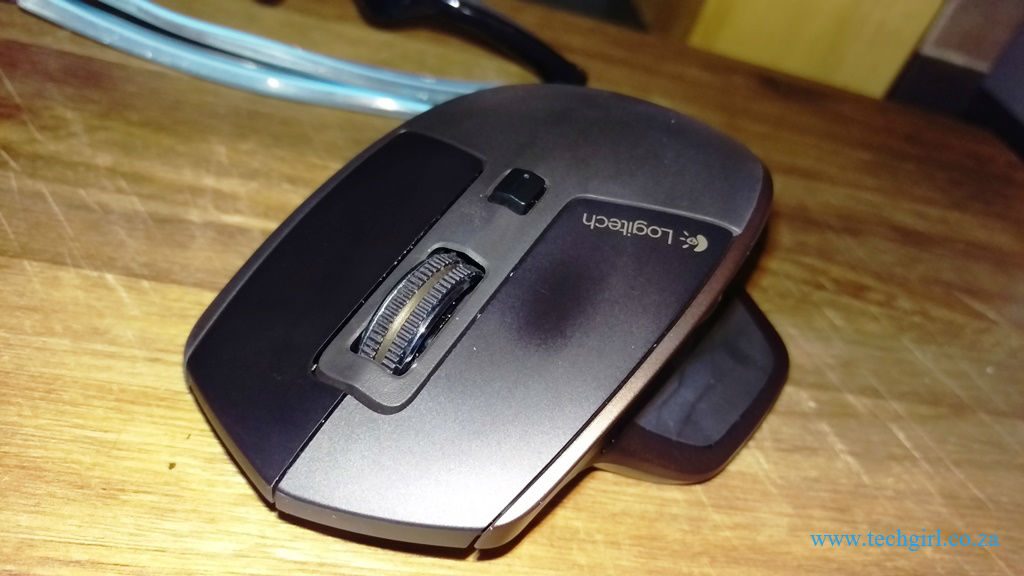 There’s a funky thumb scroll wheel on the left side but if I’m honest I never used it. Rad extra but not one I ever felt the need to try or add in to my usual scrolling habits. The buttons respond quickly and the main scroll wheel is uber fast.

Most impressive though is the fact that you can use the mouse on nearly any surface courtesy of the laser tracking. I took the Logitech MX Master with me to SATNAC 2015 and used it on a wooden table, plastic table and even my jeaned leg in a hotel lobby. The mouse never faltered. 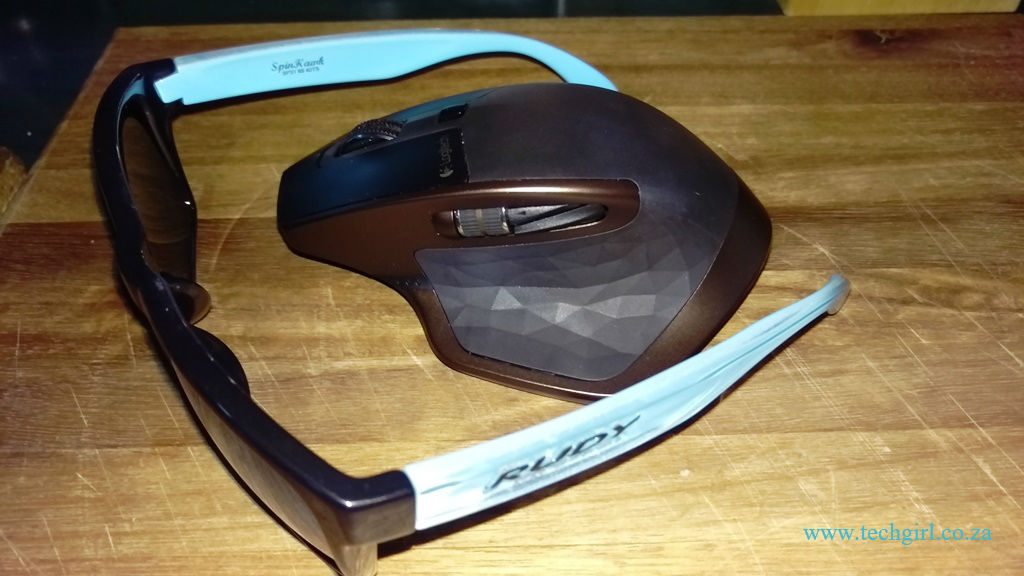 All in all, a good piece of tech but I’m not quite ready to part with a grand for a mouse. Just me? 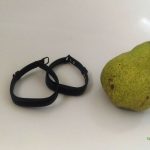 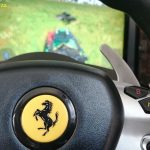 The gaming gadget you won’t buy but will love | Thrustmaster