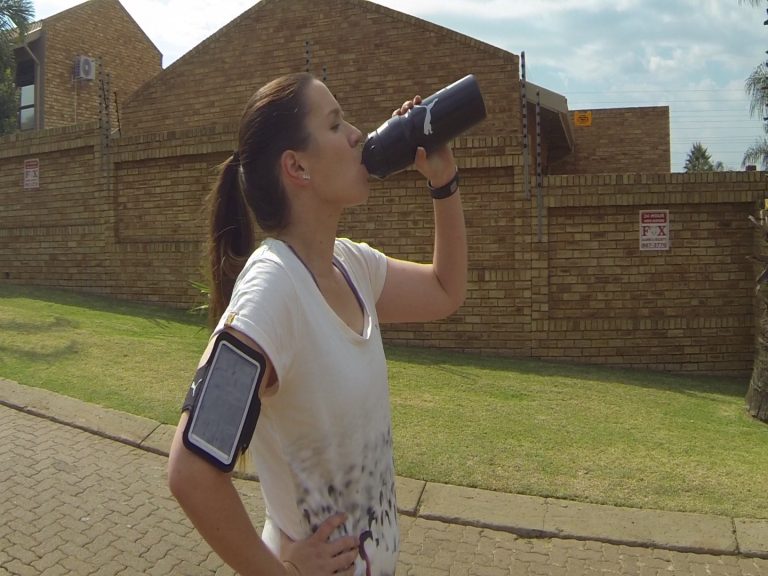 Connect your Fitbit Charge to your smartphone

On 15 May the first GoHealth gym opens in South Africa. They’re a technology focused gym and they’ve taken up the challenge to whip my lazy bum into shape. While the gym isn’t open yet, they’ve already started tracking their members fitness progress via their exclusive GoHealth app.

I really like the idea of being able to have my fitness progress tracked throughout the day and not only when I’m in the gym. I was gifted with a Fitbit Charge which will help track my journey in and out of the gym. The first thing I needed to do was hook the Fitbit Charge. I decided to do a quick “how to” video to show you how to connect your Fitbit Charge to your smartphone:

Open the GoHealth app, go to settings, scroll down to linked accounts, click Fitbit, enter your details and you’re connected!

What is your 2015 fitness goal? We’re close to half way through – how’s it going?

Disclaimer: I have been gifted with a year’s free gym membership to GOHealth and in return I shall document my fitness journey and give some thoughts on the technology the gym uses. Keep following these posts because I’ll have a membership to giveaway as well!

What pigeons do for fun