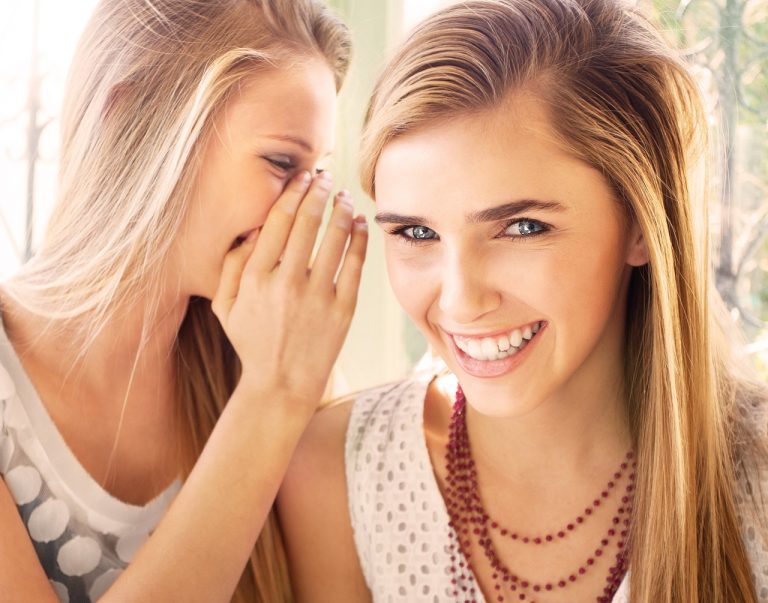 Okay, not really. Last week Thursday, 7 May, there seemed to be an influx of various gadget and gaming announcement events. Our inbox was inundated with invites. We’re not a news site, we’re a blog. So technically we don’t need to be at all the things and “breaking news”. However, these were such cool events and all of them hinted at something you might find interesting.

The problem is that I can’t be at all the places at once. I also have a day job and was scheduled for a late afternoon meeting that teased at probably running over. So what did I do? Called in the Tech Girl troops! There are some incredible contributors who add their voices to this blog. These Tech Girl superstars were armed and ready to head out into the Jozi autumn evening and sniff out the gaming and gadget gossip you want to know. This is the recap. 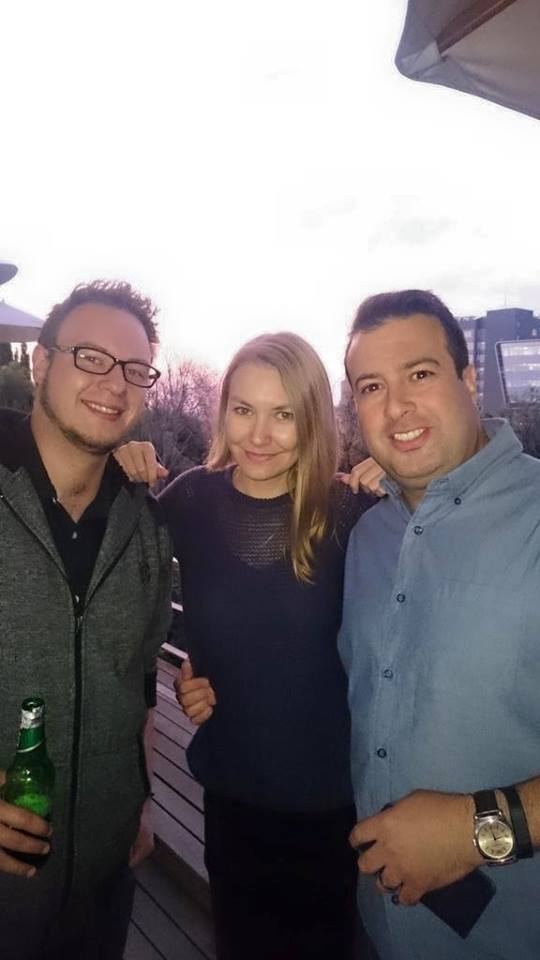 Anne is our resident stylista. She’s the fashion forward power player that epitomizes the Johannesburg career woman. She was also the perfect Tech Girl to attend the first look at the New MacBook that has arrived in South Africa. While we saw the international press release and reviews on the New Macbook, I always like to get a first look or friend’s opinion before I buy. Anne says it is gorgeous to look at, skinny and stylish. The high end finish available in gold, space grey and silver will appeal to the woman who loves her gadgets to double as sexy fashion accessories. If The new MacBook is 12″. It’s light enough to slip it into a day bag  and it won’t weigh heavy on your shoulder.

The new MacBook is available with 256GB and 512GB. According to MyBroadband you’ll have to fork out R18 999 and R23 999 respectively. Anne’s favourite features included the keyboard’s butterfly mechanism which allows for the thinner design and “Force Touch” which allows you to touch a word online and immediately bring up the Wikipedia page. You can pre-order online. 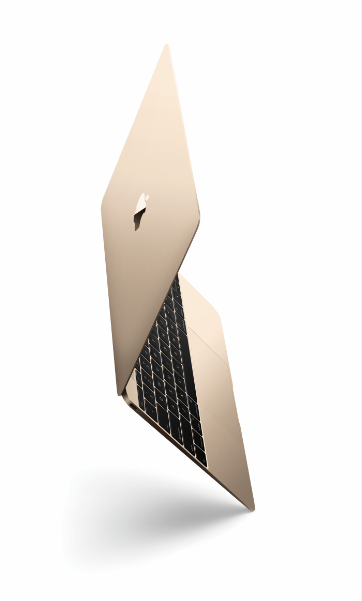 Local musicians Mash it Up 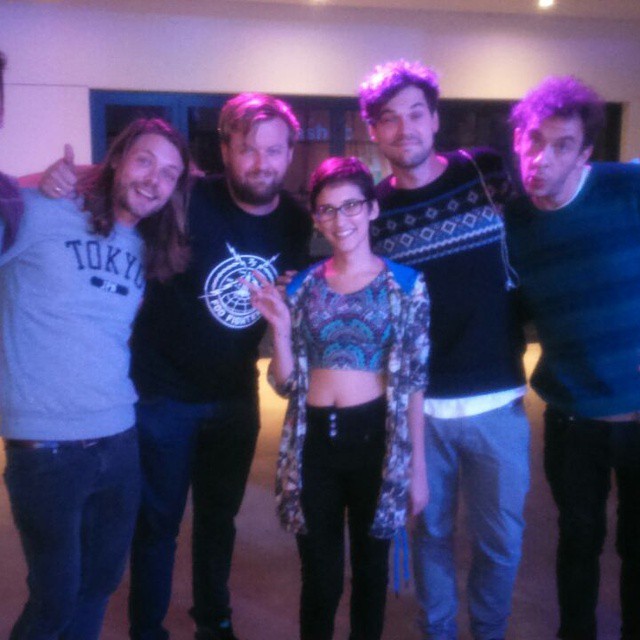 Lauren is possibly a bigger geek than I am. She’s the funky hipster nerd of the group that knows all the cool stuff before it is cool. She headed out to the Xperia MashLab announcement on Thursday to give us the deets, or hang out with local musos, we’re still not sure. The 5fm MashLab isn’t new. It ran for a few years on Rob Vember’s show and allowed listeners to select their favourite artists to work together. Listeners determined who mashed it up, the music style they did it in and what they sang about. Sony Xperia now comes on board as the title sponsor and the Xperia MashLab will feature on Rob Forbes’ show on 5fm. 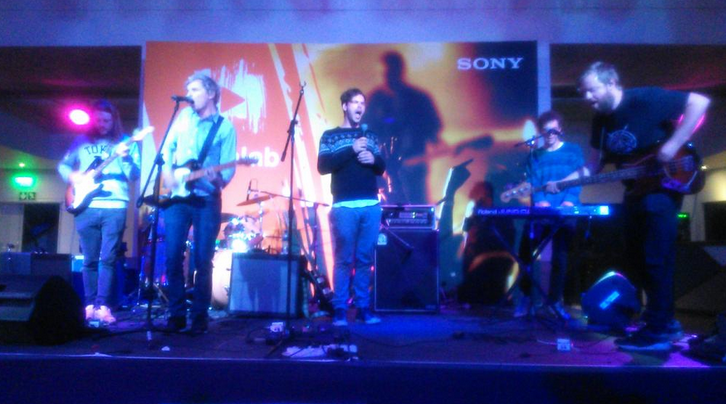 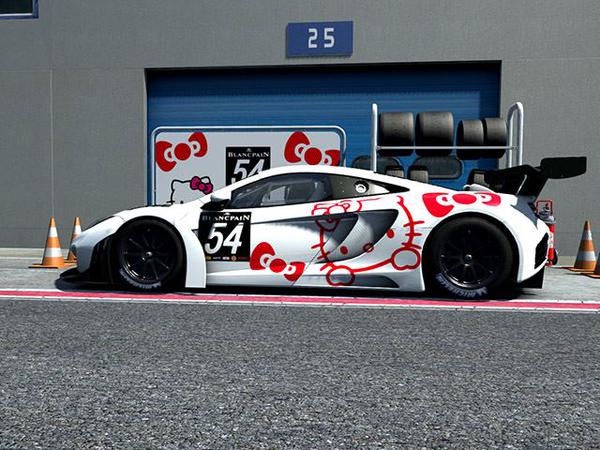 Our resident glamourous gamer, Marco, hit the Project CARS launch where I joined him a little later in the evening (any excuse to play video games right?). The game is a visual joy to partake in and was designed with the likes of Ben Collins (the Stig) consulting to ensure it is far closer to actual car racing than any other racing game out there. One of the developers on the game, Stephen Viljoen, took some time to chat to Tech Girl at the event. Viljoen is a born and bred South African and it is pretty rad that he is now the Game Director on an international release of this caliber.

It turns out gaming developing might be the ideal job for a girl who wants to work from home. Viljoen’s day typically starts with a visit to the beach to bodyboard, home for some good coffee and then he sets himself up in his home studio where he communicates with his team (based all over the world) over the internet and then spends most of his day managing the team and testing game elements. We can expect some great developments on Project CARS in the future which includes some Oculus Rift collabs (I love Virtual Reality headsets!). Oh, and if you play Project CARS on your PC you’re able to customise your car with your own art designs. Hello Kitty racing car anyone?

Marco also got a look at the ThrustMaster steering wheel and pedal set which is perfect for the racing game enthusiast. It costs a cool R6000 but, take my word for it, it is wicked cool to play on. Even in heels! 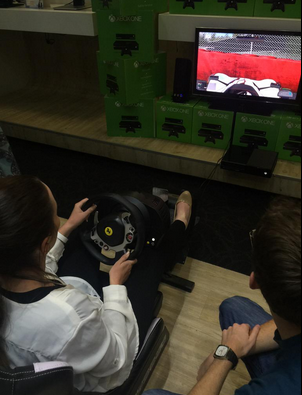 Go green and make some moola! 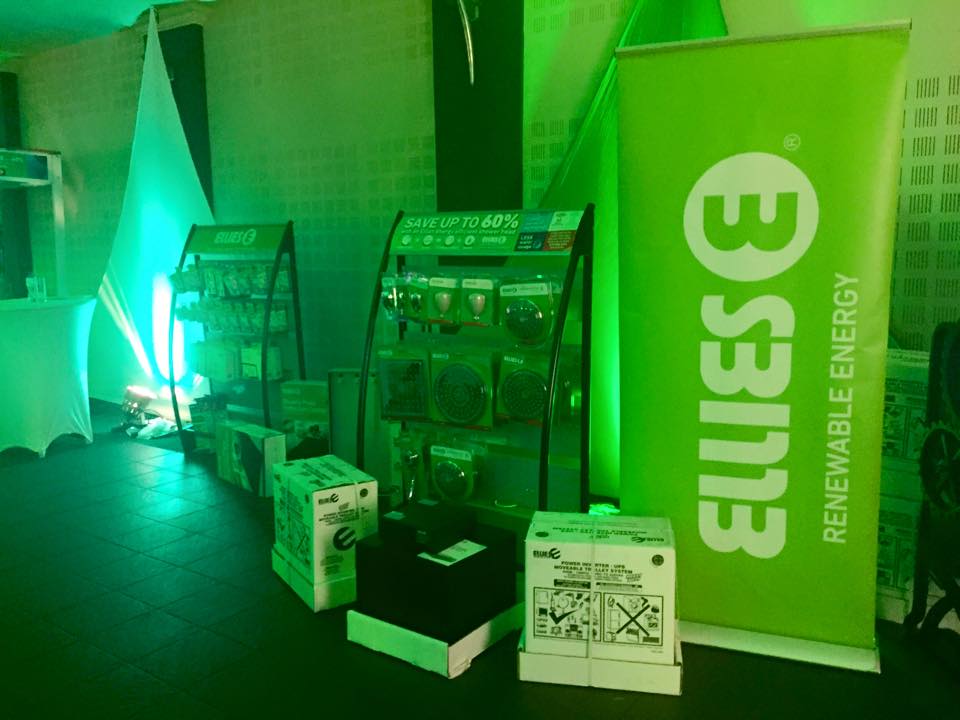 If you’re a regular reader of Tech Girl you’ve likely come across one of Jade’s helpful lifehack articles. She’s all about making life easier using tech so she headed through to the Ellies’ goes green launch. Jade has this incredible knack for streamlining life into manageable pockets (at least for me anyway). Ellie’s new offering was right up her alley. The company is providing a host of energy solutions to help you save money, survive loadshedding and do your bit for the environment.

The really rad bit? They’re offering the man on the street the opportunity to become a licensee and resell the products. So young entrepreneurs can kickstart a business that solves a major local problem (again, loadshedding) but also supplies cost effective means for households to go green and get off the grid. You can visit the Go Green website to find out more. 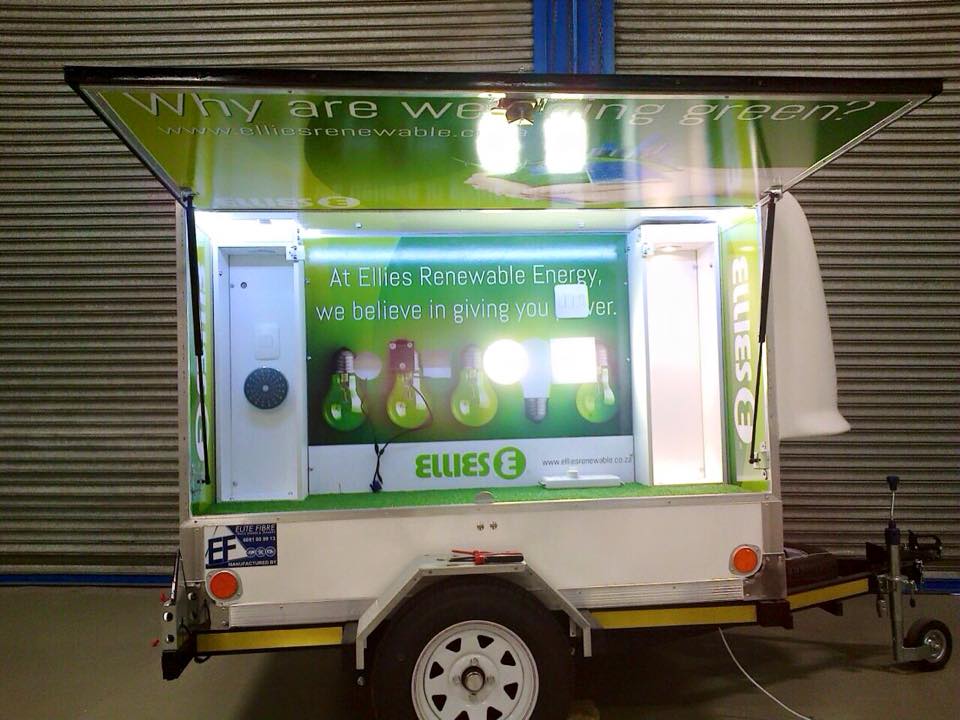 And that’s it! Tech Gossip Girl signing out, at least for this week.

Which announcement was your favourite? Is there a gadget or game you have to run out and get your hands on right now?