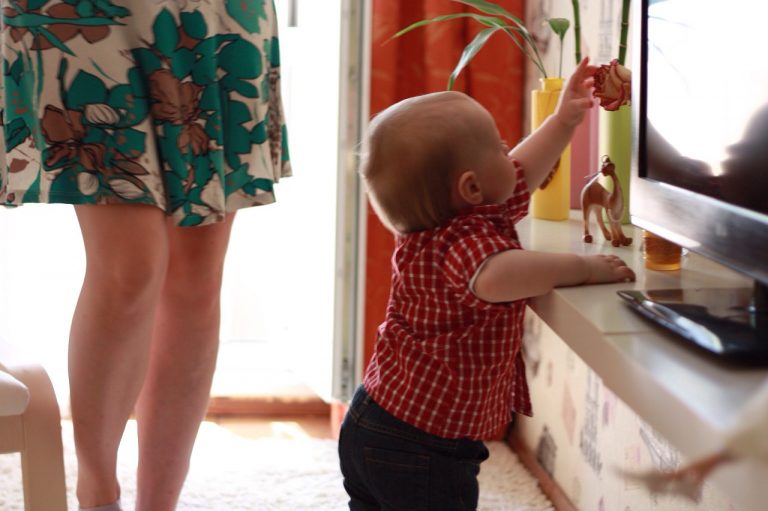 The best mom in gaming

Zoe, our friend and regular that’s so good can I steal it from Lazygamer and put it on my site contributor, has jumped across the pond to the land of milk and honey for a bit. She also sent us this (a not as awesome as our version appeared here first).

I’ve had a rather intense few days in my homeland. This coincided with Mother’s Day and got me thinking about mothers in gaming. There aren’t too many parents in gaming in general, so there are only a few to choose from. That said, I think I found my favourite gaming mom.

First up, the honourable mentions. Pokemon mothers are always great contenders. They raise their sons/daughters until the ripe old age of 10 when they are old enough to head out into the world to abuse and capture wild animals to use in fights. The contact with those mothers is brief, but supportive. 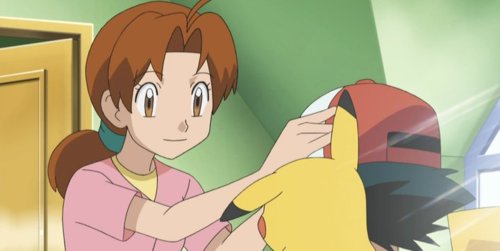 Similarly, Chrono’s mother in Chrono Trigger is supportive and loving and also willing to let her son wander off through time and space. Alternatively, I have some weird affection for the Rachni Queen from Mass Effect – does she count as a mother in a sense? The same could sort of be said for Samus thanks to that Mother Brain situation. 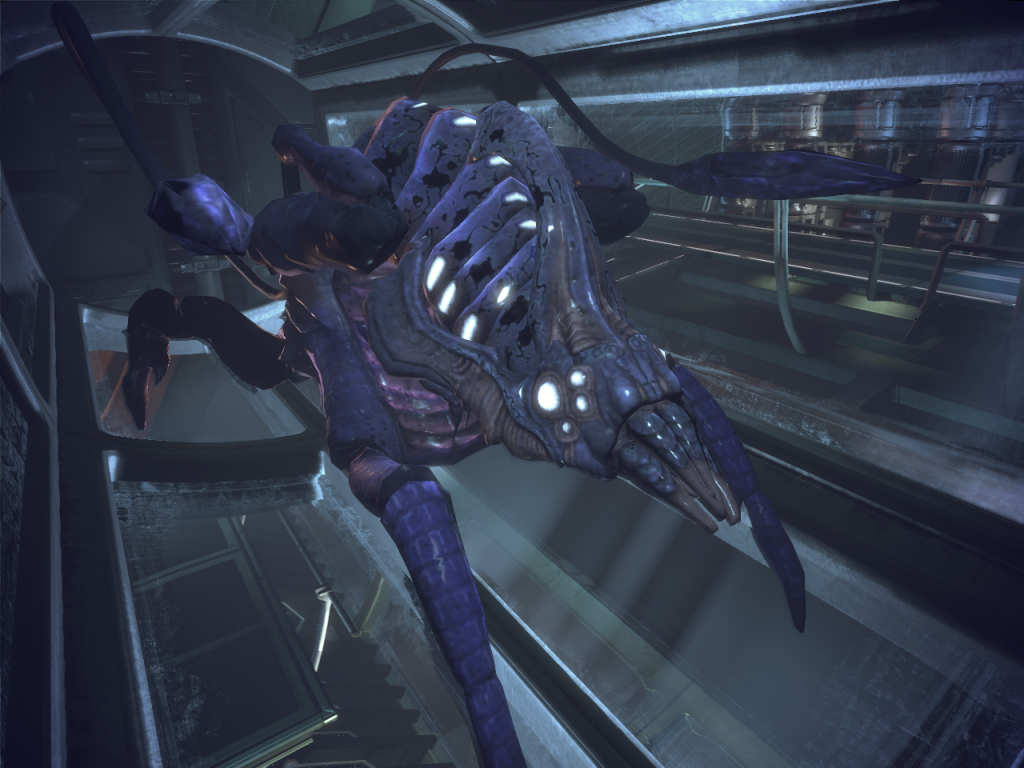 Dragon Age offers two mothers depending on how you play – Morrigan and Flemeth. The first is a wild child turned manipulative mother while the latter is an over protective Dragon mother – don’t we all wish we could morph into a dragon to protect our loved ones? Some might say that I do already… 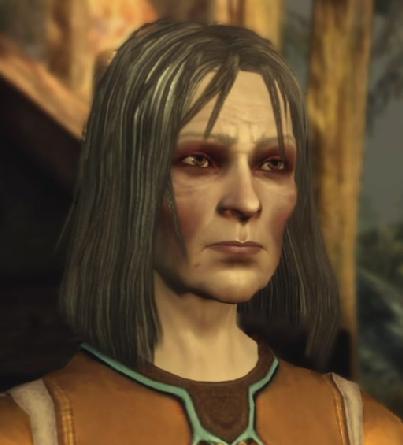 But the best mother in gaming? Maria Auditore da Firenze. Ezio’s mom from Assassin’s Creed II, she does everything she can for her family. After overcoming a state of shock following a major loss, she eventually goes on to help Claudia (her daughter) run the brothel in Rome, letting her son (Ezio, arguably the coolest Assassin from the franchise) have the pick of the courtesans for his activities around town. Always a fierce defender of her family and the ladies who she took in as her own, Maria gets my award for best mom in gaming. 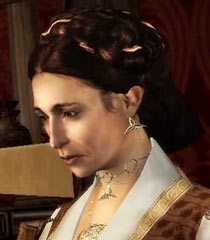 Do you disagree? Can a good mother run a brothel or have I overlooked the best mom of them all, Cooking Mamma?