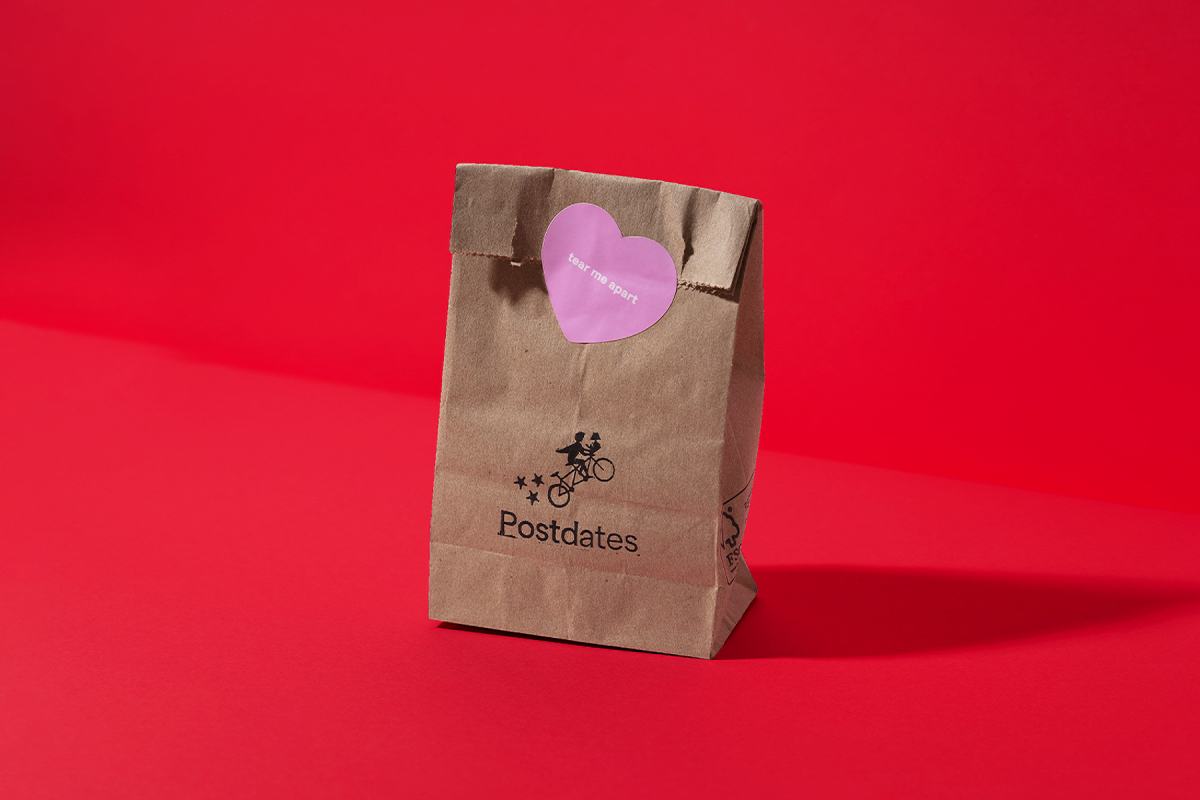 Ugly break up? Need your stuff back? There’s an app for that

We’ve all been there. That awkward post break up meet up to get your things back or, to have your ex come fetch whatever was left in your place. Hell, have you ever felt really uncomfortable about having to tell a friend you haven’t heard from in a good long while that you REALLY need the toy they borrowed or the old phone they lent “just till I replace mine”? Maybe you’ve been ghosted and are getting the blue tick treatment. No matter what it is you’re feeling, it turns out you can now shirk your responsibilities and not need to get your stuff – you can just outsource it to an app. 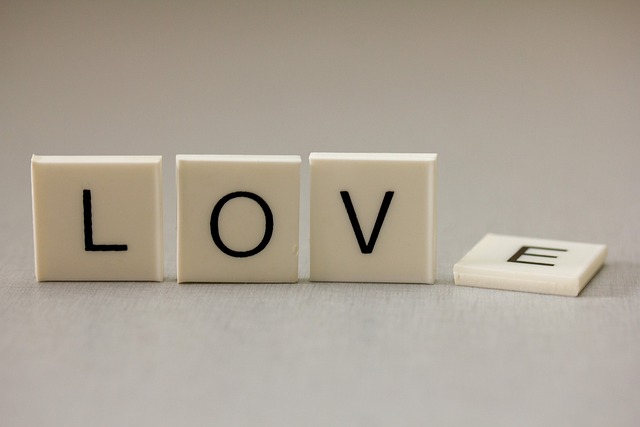 Let me explain how it works. PostDates is only available in New York and Los Angeles. You use a phone number to create an account and then answer some questions about the type of relationship you were involved in – you can choose things from “Friendzoned” to “Seriously dated” and even “Went back to your ex.” You then list the items you want back or the ones you want collected and delivered. From there PostDates then contacts your ex to arrange the collection or delivery and you don’t need to deal with anything else. What a great way to never deal with anything awkward, right?! RIGHT? Here’s the promotional video that explains the app a bit more:

This is a joke right? 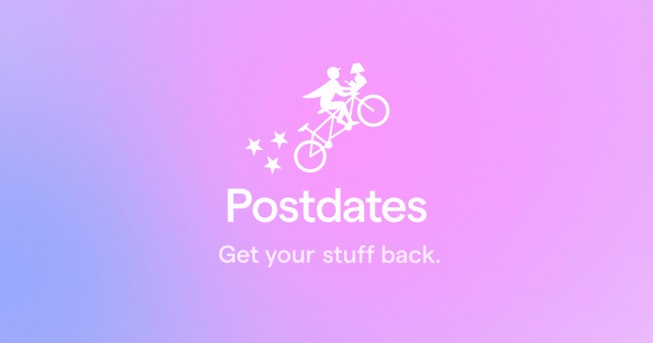 The PostDates Breakup app was created by Ani Acopian, Suzy Shinn and Brian Wagner who reportedly decided to develop the service because “no one else did.” I immediately presumed this was a a bit of a parody because Acopian has done something similar in the past with her Amazon Dating parody dating website. The site allowed you to choose dates much like how you’d shop for items on Amazon. So there’s an immediate assumption that this might be another social commentary poke. However, the app exists and seemed to be fully operational. Wagner did speak to Rolling Stone and claimed that even though PostDates is a fully functional delivery service:

It is largely intended as a commentary on “emotionally charged things people have strong feelings about, like relationships, gig economy, tech startups in general, and the fact that people are paying workers to go do things like their emotional labour for them.

So, for now, it’s sort of a joke but also operational and also social commentary? A few people have used it and allegedly one ex refused to return items. Though, if I’m honest, I think people will use this. Technology has made it so easy for us to never have to deal directly with humans or the emotions they may bring about. So who needs closure if you can just pay someone to deal with it for you? 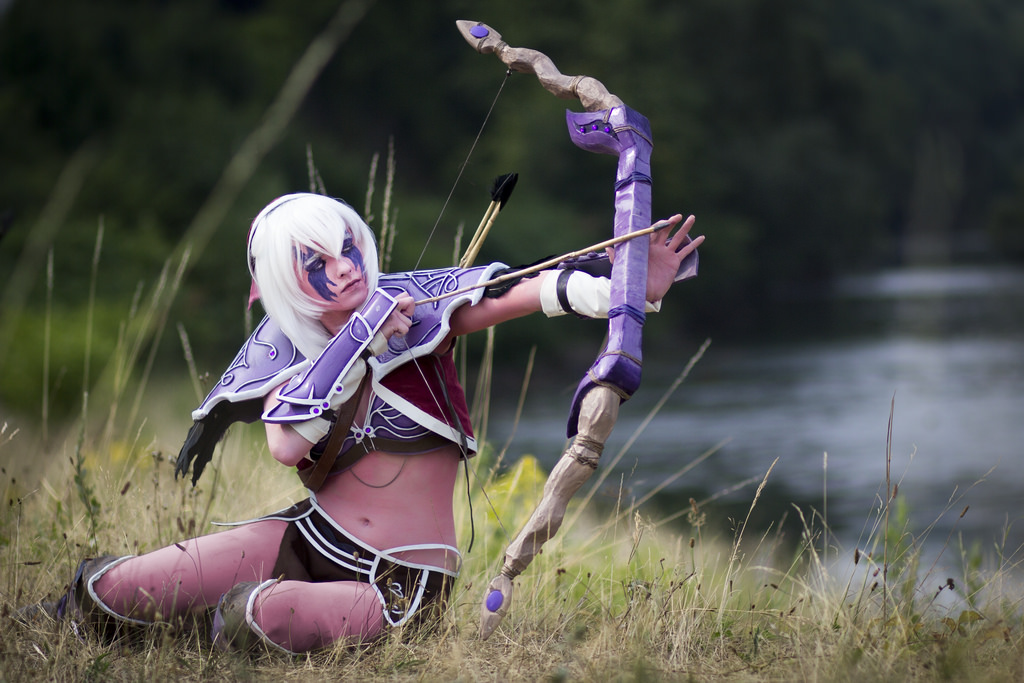 Win a Copy of World of Warcraft: Legion