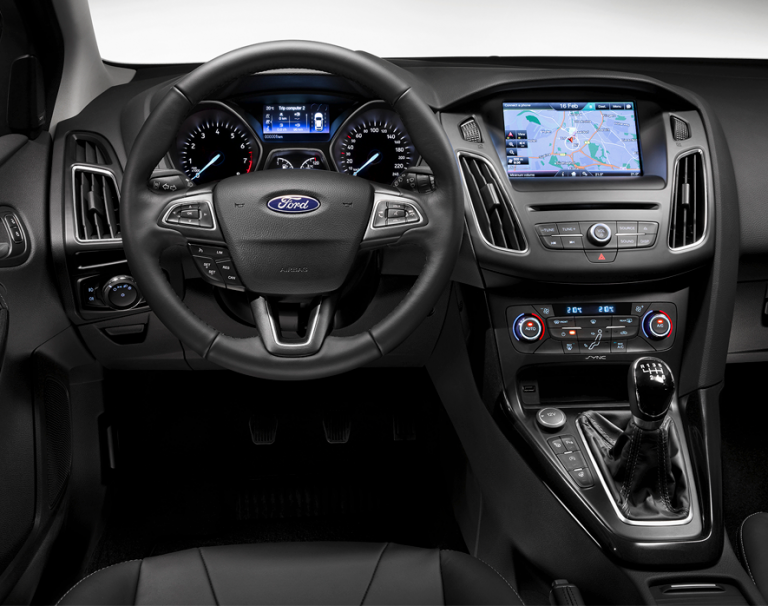 Use all your smartphone apps in your car – hands free

You know what I hate? Being told what to use. Perfect example: I LOVE iMovie. It’s a fantastic piece of video editing software that is comprehensive but also simple enough for a beginner to use. Great. Not great? Having to drop more than 10k on an Apple Mac so I can use it (don’t tell me about hacks and the like. I’m NOT that girl).

I think devices and gadgets need to be strong without tying us in to their operating system. It’s why the introduction of tablets and smartphones that let you choose the OS you want to work with is something I’m fully supportive of. Let the hardware speak for itself. Ford seems to have heard me and is introducing the new AppLink to SYNC 3. SYNC is the onboard entertainment system found in new Ford vehicles. AppLink offers various third party applications to run on the system. The unique part is that the apps are not opened separately. You’re not dealing with an app list that then opens up the desired app. Instead something like your Spotify playlist is available through SYNC when you’re searching for music you want to listen to. Various online radio stations that stream via their mobile apps are also accessible via SYNC’s radio selection. If there is a specific navigation app you prefer to use and it is on AppLink you can take advantage of that.

Here’s a quick video showing you exactly how the new AppLink works with SYNC 3:

If you are an app developer it costs nothing to access documents regarding Ford’s requirements and then apply for your app to be integrated into the AppLink system. Ford doesn’t make a premium off you and you aren’t expected to pay anything. This is a great way to ensure growing support for the system. At a panel discussion at Mobile World Congress 2015 on 4 March 2015, Ford announced even more apps that they’d be adding to AppLink. Various banking apps (so you can find your nearest ATMs on the road) and music set ups are now included on the system. One of my favourite additions is the incorporation of sporting updates. So while you’re blaring Taylor Swift you’ll be updated every time Manchester United scores a goal against Liverpool. You’ll also be updated when you win. According to Don Butler, Ford’s connected vehicle and services executive director, this ensures you always get the best of both worlds. We’re moving towards you being able to use all your smartphone apps in your car. It’s rather cool!

Here are a few other Apps available on AppLink: 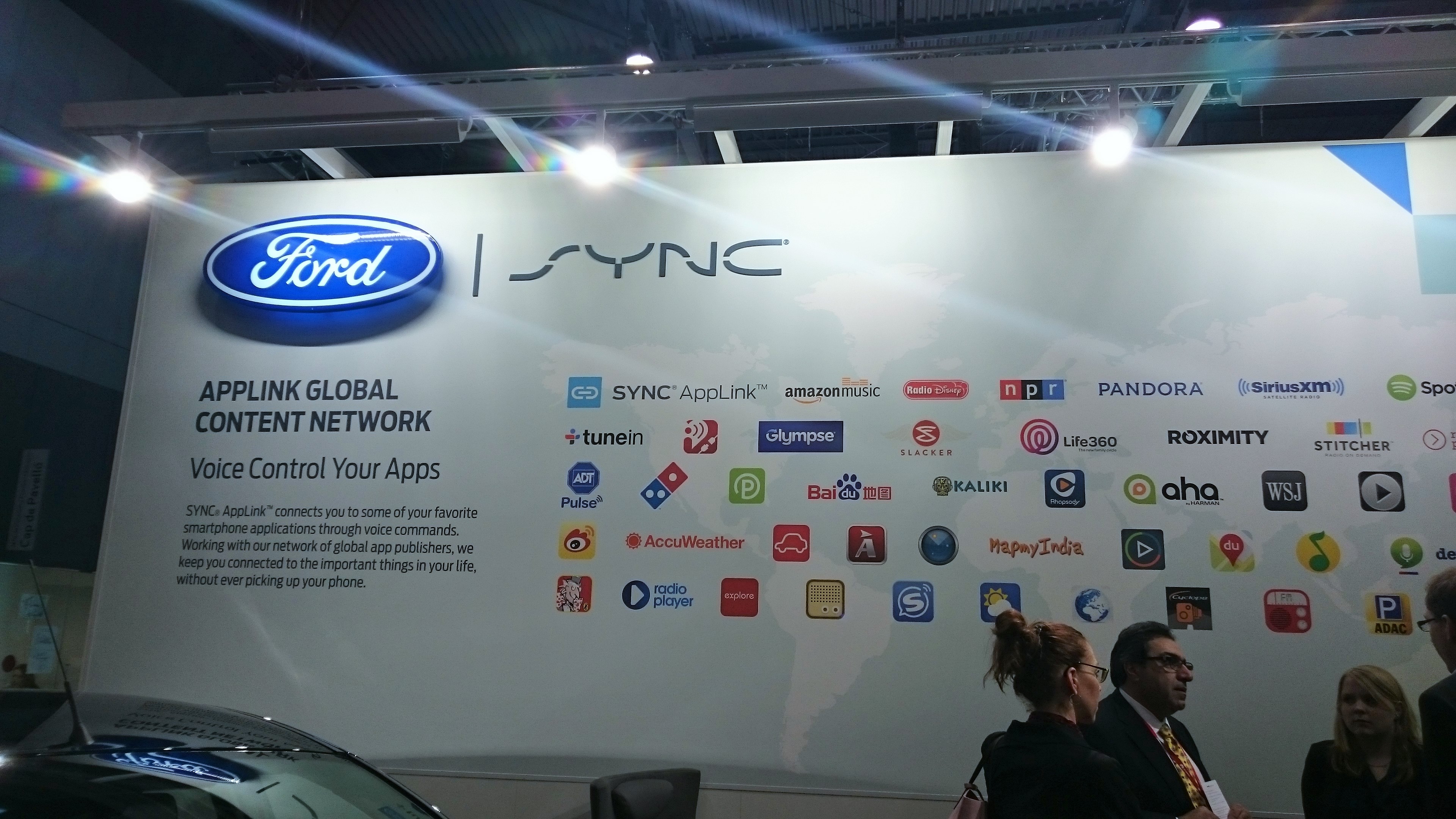 The current issue with AppLink is that while the technology could be available in the cars in South Africa soon, many of South Africa’s apps aren’t. We need the more popular apps to integrate into the system to ensure complete connectivity no matter if you’re working, chilling or sitting twiddling your thumbs in Jozi traffic.