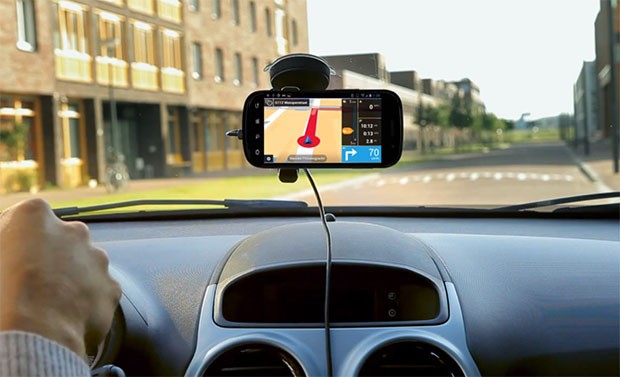 The TomTom GOMobile Android app review – find your way, save your data.

The TomTom GOMobile app is free to download and you’re entitled to free 75 km/month. If you need more kms then you’ll need to take out a yearly subscription that will cost you just under R300.

When it comes to navigation apps Google Maps and Waze pretty much own the space. They’re free and, for the most part, pretty good. They’ve easily killed off GPS Navigation devices. They update themselves when you’re in a WiFi area and you don’t need to keep them charged (well, unless your phone battery is close to dead). So the need for a GPS device has melted away. TomTom have possibly felt the pinch and have released their TomTom GOMobile Android App. 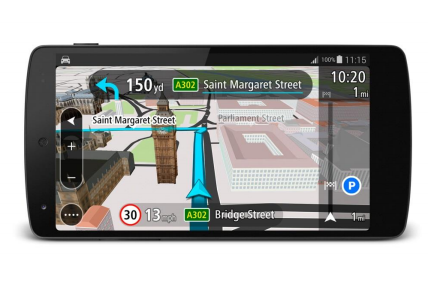 I got a chance to spend a few days testing it out. Let it be known from the start – I rely on navigation apps when driving around Johannesburg. My sense of direction doesn’t exist and I constantly need some assistance. I was offered the chance to conduct a TomTom GOMobile Android App review and I jumped at the chance. The first thing you need to do is connect to WiFi. The app download is pretty hefty on your data so you won’t want this munching in to your smartphone bill. 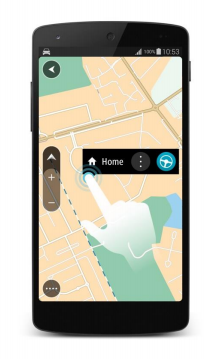 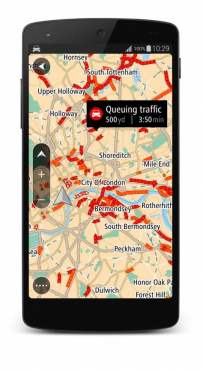 Once the app is downloaded you need to choose your country map. I couldn’t select South Africa but I could select Africa (yup, the continent!) so I downloaded Africa maps. It took a bit of time BUT once the map is downloaded it is accessible offline. This is a big plus in my opinion as you won’t need to chow data to find a spot to eat. Talking about spots to eat, the GOMobile App has various points of interest marked out on the maps so you’re able to find tourist locations, shopping centres and restaurants around you. I like this. 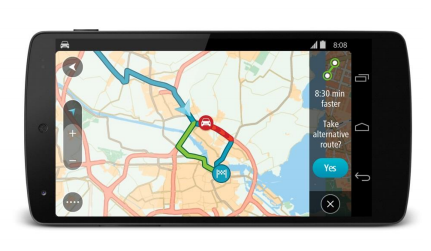 Some of the other rad features include Traffic and Speed Camera updates. I find the likes of Waze a bit unreliable with these features and sometimes outdated. During my time using the TomTom GOMobile App it was accurate every time. The app also incorporates the Waze sharing feature where you’re able to report speed cameras and the like. There is a blue chevron showing while navigating and you simply tap it and share the information. I’m always a bit anti these features because I think you spend more time fiddling with your phone as opposed to actually focusing on the road. TomTom does make the process rather straight forward and simple enough though. The blue chevron also works rather well if you want to avoid a roadblock or traffic jam ahead of you. You can scroll ahead on your map and it will show you traffic jams, petrol stations etc. along the route. If you see a jam simply hit the blue chevron and ask for an alternative route. Rather simple. 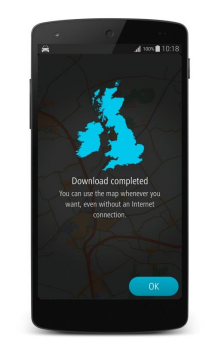 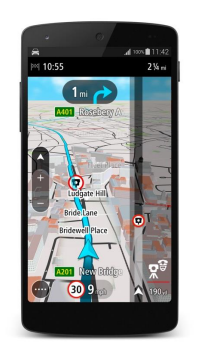 I found the actual navigation on the TomTom GOMobile Android App far superior to its competitors. I find most navigation apps rather annoying in that they announce “Turn right now” and I’m already driving through the traffic lights and missing the road. the GOMobile App is far easier to follow in that it talks you ahead. “In 300 metres turn left and then, at the end of the road, turn right”. I never had to look at my mobile screen to make sure I didn’t miss a turn but, if I needed to, it’s extremely easy to toggle between the map and navigation modes.

Seen as this is a TomTom GOMobile Android App review I do need to tell you what I didn’t like. I found on opening that the app occassionally stuck and I was faced with a black screen of death: 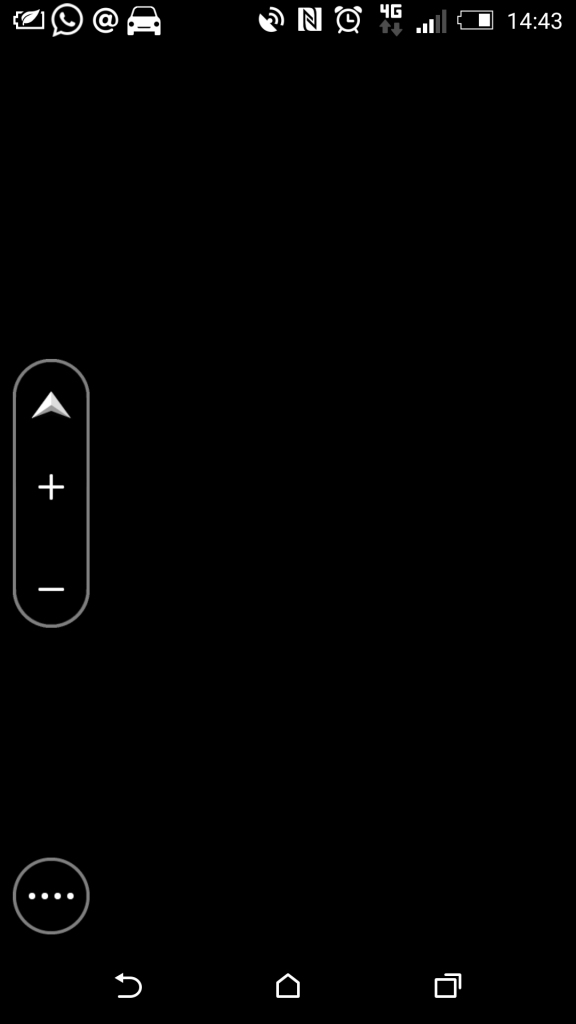 I understand there is a considerable amount of data stored offline so it will take its time, but I found, once this screen appeared, I’d need to restart my phone to get the app to work again. Fine while I’m prepping a route to my next meeting in my office, not so fine when I’m lost at 11pm at night in Johannesburg… this would stress me out. The TomTom GOMobile Android App is, in my opinion, a far more comprehensive navigation app than the likes of Google Maps and Waze. It’s packed with more features and options. However, it isn’t free really. You get 75 km free/month but I drive more than 130 km a day. So I’m not sure that would last me very long. Thereafter you need to take out a yearly subscription that will cost you just under R300 and I’m not sure I’d be spending that when I can use free navigation apps (despite them being less comprehensive). 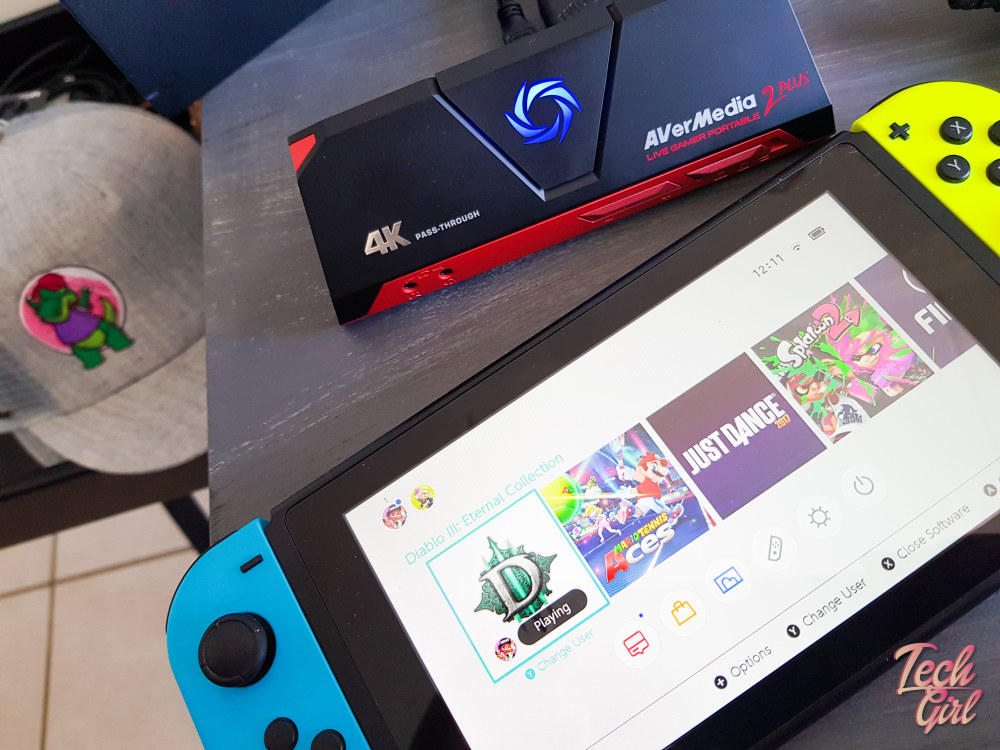