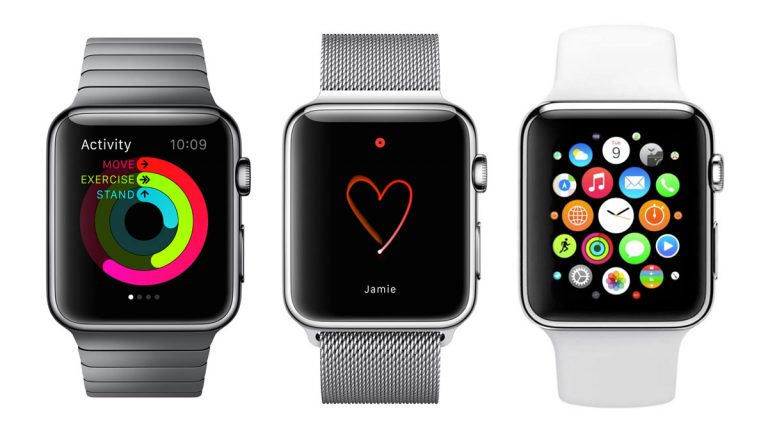 A few months ago I bitched that there didn’t seem to be any smartwatches targeted at women. For the most part the smartwatches being released are big and clunky. They’re not designed for a woman’s wrist and no amount of sparkly or pink band options is going to change that.

When Apple announced their Apple Watch they said it would come in two size options meaning that if you had a smaller wrist you wouldn’t be stuck with a big piece of junk but could go for a watch that would look far more elegant on your wrist. Was it Apple’s way of presenting their offering as a much more female friendly version? There current marketing tactics would seem to indicate so.

The Apple Watch appeared on the cover of Chinese Vogue last year. 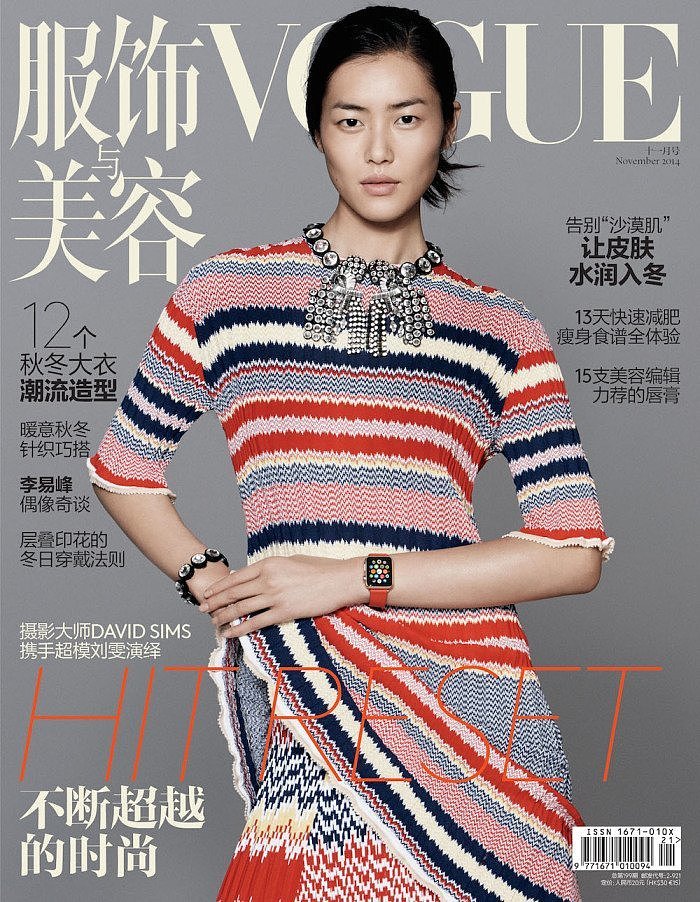 The latest bit of product placement sees it on the arm of South African born Candice Swanepoel (the Victoria’s Secret model) while she poses for the March cover of US Style magazine. 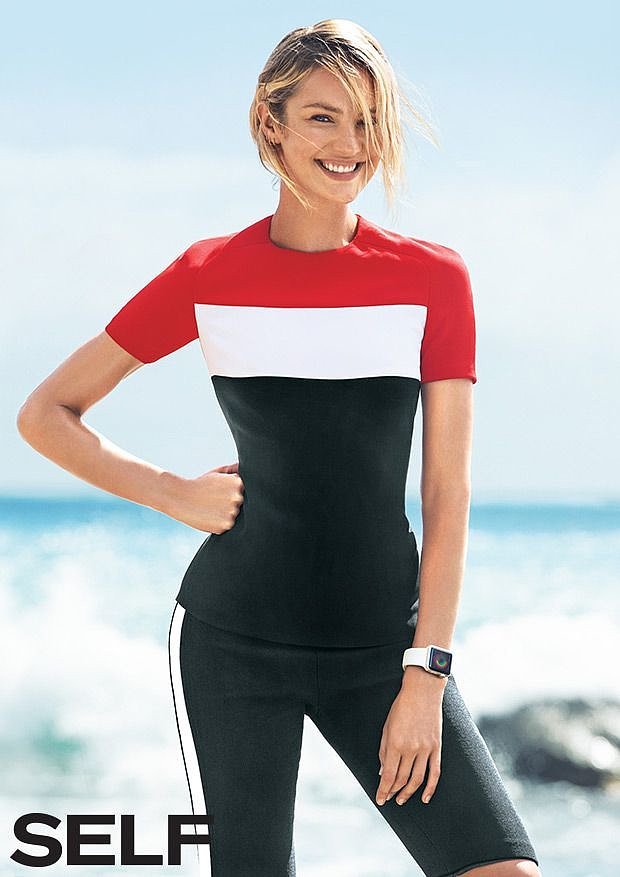 If the Apple Watch targets women it is going to be moving into a target market previously ignored by Smartwatch manufacturers. Watches are, ultimately, fashion accessories. Grab the attention of the fashion conscious and you’ll likely have a best seller. The Apple Watch will also be offered in a gold version and I imagine celebs will flock to that option. Even with reports of bad battery life, the fashionistas will likely still be purchasing the Apple Watch. Does it matter if it goes flat half way through the day and you can’t tell the time? Of course not, you’ll likely just use your phone for that.