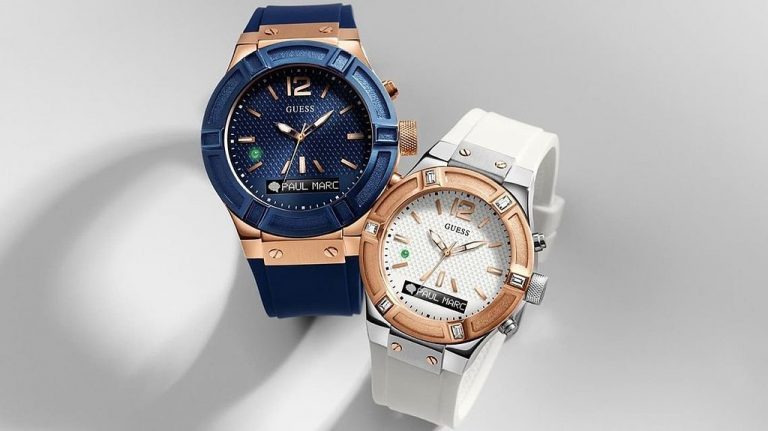 Are there no smart watches for women?

A Tech Girl reader recently contacted me with a bit of a rant, she was upset and wanted to know why there were no smart watches for women. Keep in mind, here in South Africa, we’re limited to only a few “big” consumer tech companies and so our smart watch selections aren’t exactly extensive. Even the cheaper smart watch options don’t cater exclusively for females. The reader said she felt like the really good products had forgotten about the ladies. She based her argument on advertising and promotions like the below:

While Samsung and LG are targeting their male customers with pictures like the above to promote the LG G Watch R and the Samsung Gear S, I don’t think you can argue your entire point based on a press picture. HOWEVER, while I’ve not been able to review either smart watch I have tried both on and can safely say they are not marketed or targeted to women at all.

See, there is something watch manufacturers have known for years which consumer tech companies still haven’t caught on to: there is no one size fits all option for a watch. I don’t care how many straps with sparkles you release to the market. If the face is big, it is going to look a little absurd on a woman’s wrist. I’ve tried on the Samsung Gear S and the LG G Watch R, they’re pretty large and ugly on my arm.

So are there no smart watches for women? Well right now in South Africa… no. Sony’s SmartWatch 3 SWR50 got the advertising right with their smart watch offering (see, that’s a woman’s arm!), but the face still remains rather big and as you can see on the picture, it’s still pretty chunky. 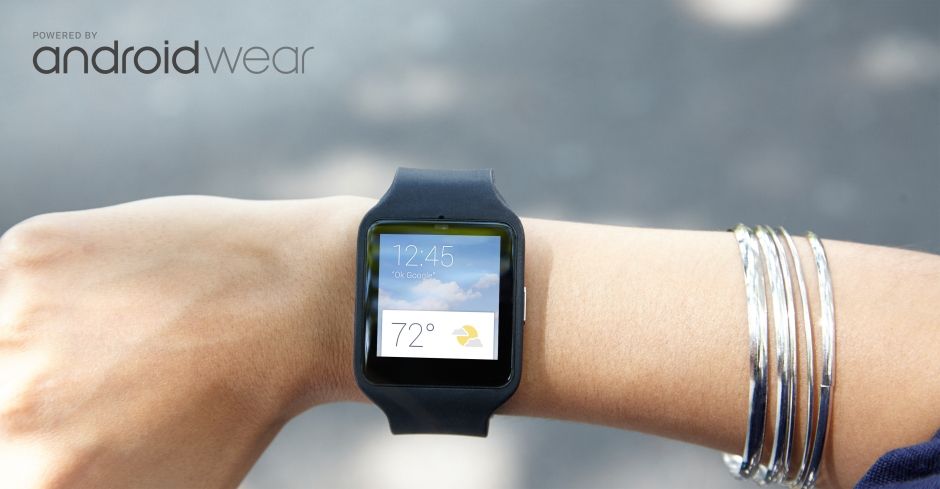 The only consumer tech brand who seems to get the idea is Apple. While some might argue that they’re not “being innovative” (Android users when discussing the iPhone 6) I’m happy to argue that they’re one of the few tech brands who understand that sometimes it really does come down to how it looks and nothing else. While the Apple Watch isn’t gender specific it will come in two different sizes (plus they’ll offer the straps with sparkles which, in this case, will work). Straight from their website:

“Everyone’s style is different, as is everyone’s wrist. So Apple Watch comes in two case sizes: 38mm and 42mm. Both of which can be set up to work on either your left or your right wrist.”

The only problem? We’re still waiting for the Apple Watch to be released.

Internationally, watch brands have seen the big gaping hole the tech companies are leaving and have filled it with simple smart watches that are designed for the ladies. These gorgeous Guess smart watches were on display at CES this year and they’re sexy as hell! 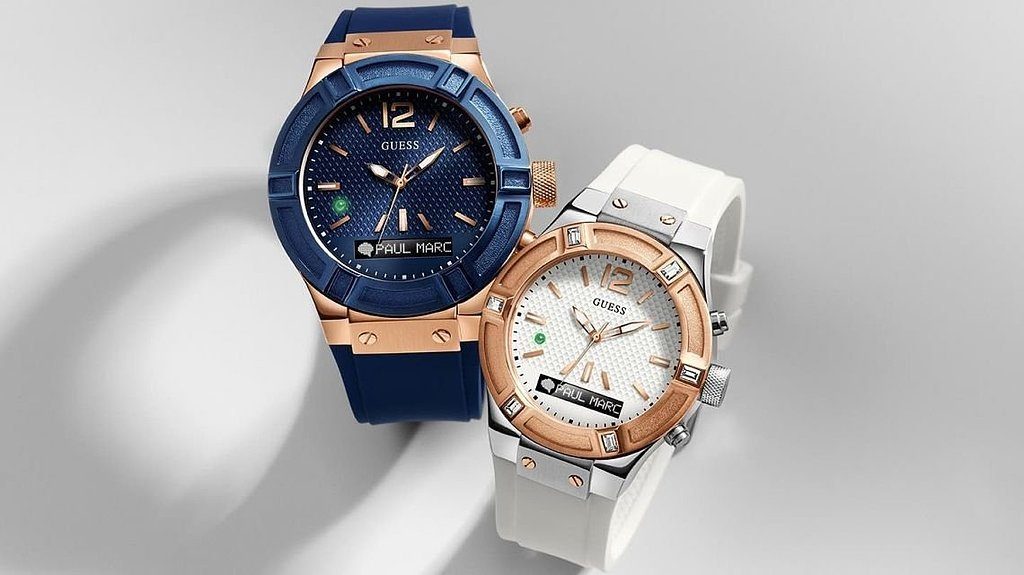 But locally? It seems there are no smart watches for women. So take the big price tag of a smart watch and spoil yourself with a classy time piece. It might not be able to tell you how many steps you took, take a photo or annoy you by beeping every time you get a text message BUT at least it’ll look good on your arm and tell you the time. Really, why else would you want a watch?

If you’ve seen a smart watch for women available in South Africa please let us know. We have a reader counting on us!