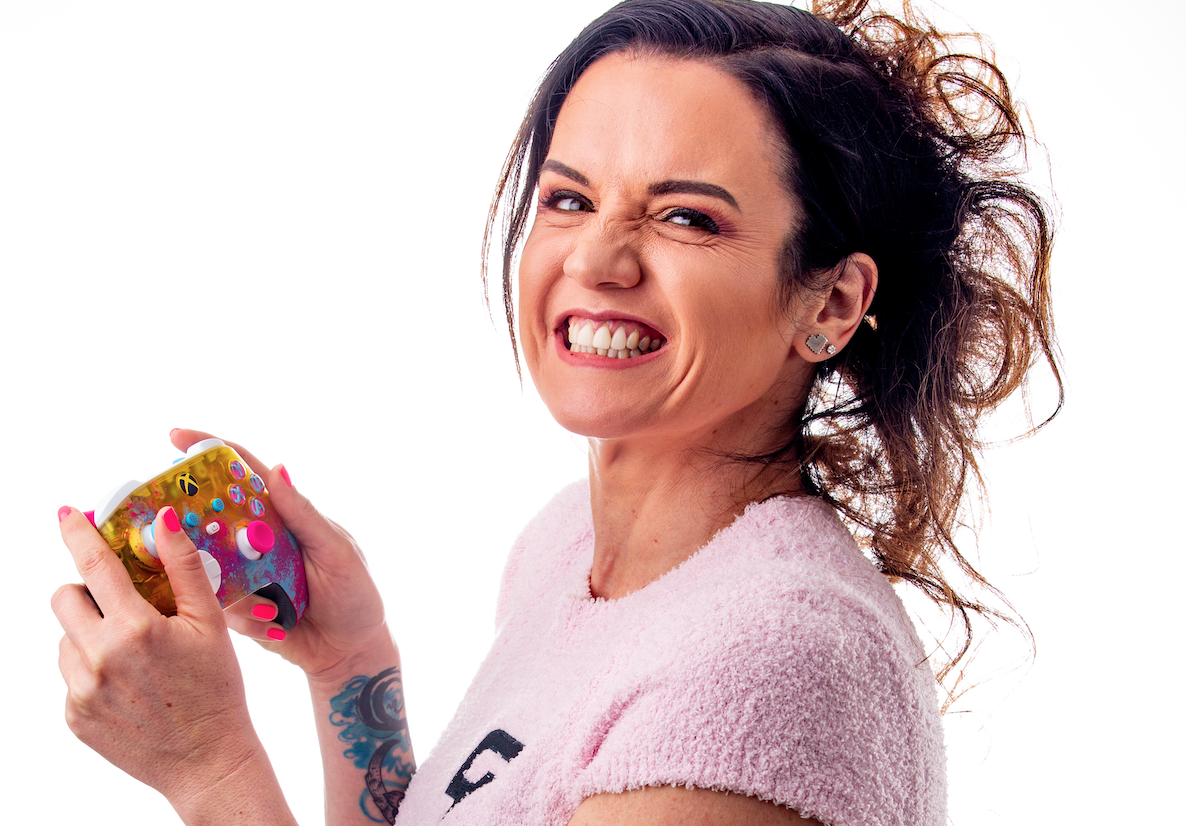 Watch this Xbox Gaming documentary on YouTube – for free

Power On: The story of Xbox (6 episodes)

If you’re a fan of documentaries, game design and geekery, I’ve found something you most definitely have to watch. I actually stumbled upon it after my friend Hans, from Vamers tweeted about it:

If you have any interest in the video games industry, I implore you to watch #PowerOn: The Story of @Xbox 😱

It is an absolutely incredible documentary, offering superb behind the scenes looks at the industry as a whole & Microsoft’s gaming gamble 🤩https://t.co/P2fka2xxeZ

I was intrigued but also, if I’m honest, a bit apprehensive. The documentary series lived on the Xbox channel and I worried it would be a PR push. I was wrong. Power On is a six part series that gives you a behind the scenes look at the gaming industry and is centrally focused on Microsoft’s entry to gaming with Xbox. It’s refreshingly honest about mistakes that were made, where Xbox went wrong and how the company attempted to course correct. There is great insight from people who have worked on the Xbox team over the years as well as some incredible game developers, gamers themselves and other voices of authority.

I really enjoyed the series. It is well written, produced and interesting. If you’re a gamer you’ll definitely enjoy it. There’s some nostalgic moments, a few laughs and a far better look “behind the curtain” so to speak. You can watch the entire documentary on YouTube for free. I’ve embedded the playlist below with all six chapters.

Let me know what you think once you’ve given it a watch.