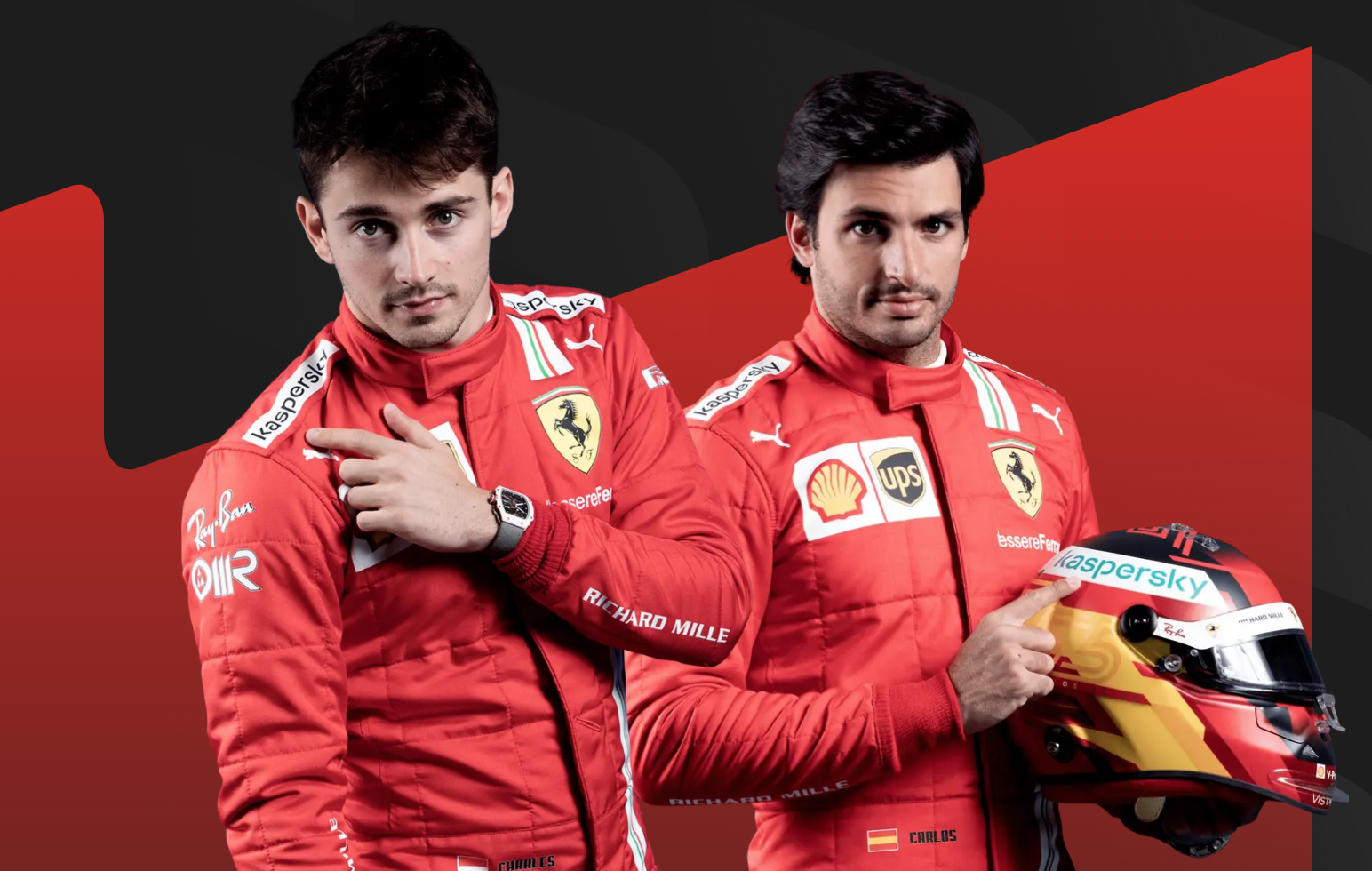 Global cybersecurity company Kaspersky has also become an official partner of the FDA Esports team established by Scuderia Ferrari in 2019 to compete in the Formula One Esports Series.

It unites bright young talent and some of the fastest edrivers in the world: Brendon Leigh, David Tonizza, and Domenico Lovece.

The Kaspersky logo will appear on Ferrari Esports team drivers’ apparel, and at the team’s flagship training facility in Maranello. The agreement also includes game branding, with the company’s logo to be placed on the racing cars taking part in the F1 Esports Series. 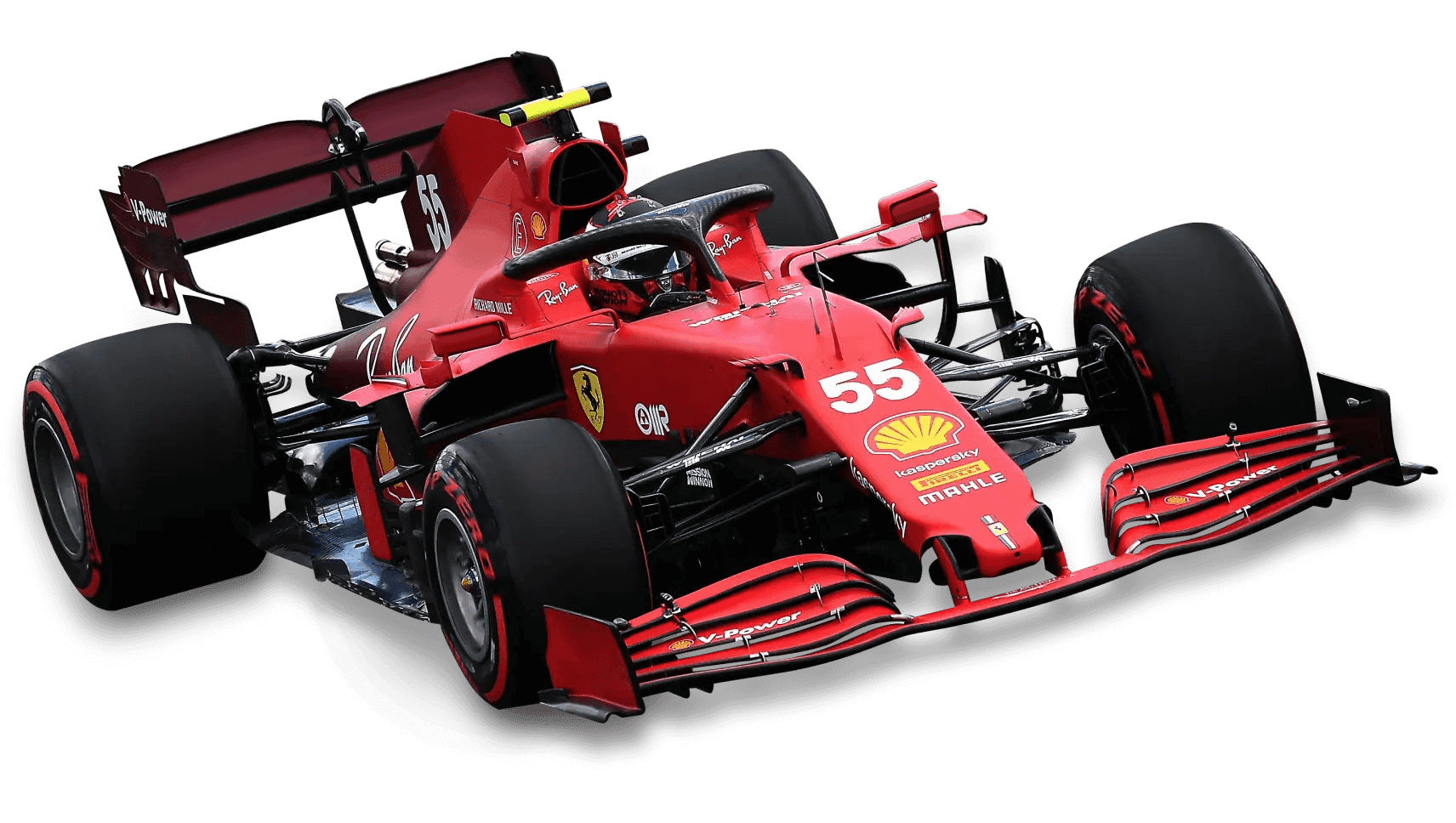 Kaspersky also announced the renewal of the technological partnership contract with the motoring brand, which began in 2010. Kaspersky provides Ferrari with world-class cybersecurity and data protection 24/7, at every point – from the company’s HQ factory in Maranello, Italy, to F1 circuits around the world. The newly signed multi-year sponsorship contract marks the next milestone in the partnership. Kaspersky’s logo will remain on drivers’ helmets and the team’s corporate branding elements, while its position on the car will appear in an updated form – on the front wing of the Scuderia Ferrari team’s cars.

“I’m very happy we’re continuing our long-standing partnership with Scuderia Ferrari racing team, which over the years has developed far beyond being just sponsorship. Our cooperation has evolved into a technical partnership: we provide the team’s data protection, thus contributing to its safety and success – unnoticed in the background. I’m also excited that we’re expanding our partnership with Ferrari to extend to Gaming, one of the fastest growing online industries today,”