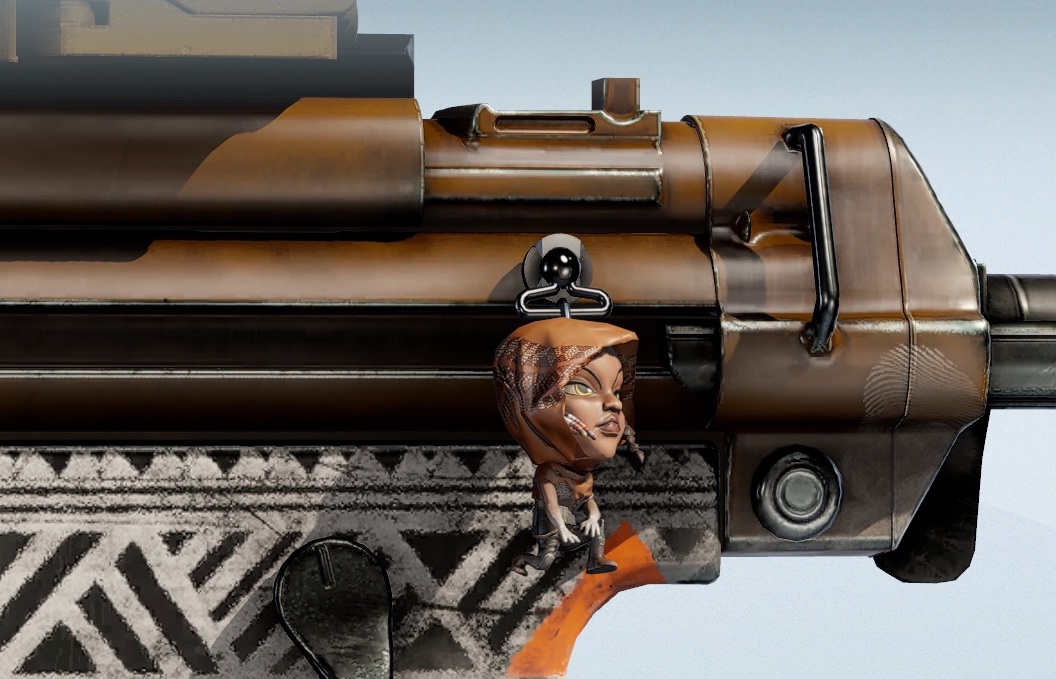 And yes, I've already bought it

By now you should know that one of my favourite shooter games to play is Tom Clancy’s Rainbow Six Siege. I’ve played the game regularly on stream and am a huge fan of it. Each season I usually drop a first look video at some of the changes and new operators. This time I’m not dropping a video but I do have a host of information for you around the new season called High Calibre. However, the big thing that has arrived (and that has me most hyped) is ACTUALLY the new Elite skin for my favourite operator in game: Melusi.

Here’s a bit about Melusi if you were curious:

Before I give you some more details about the Elite skin, let me tell you about the new changes coming with High Calibre.

There’s a new operator coming to Siege with High Calibre, Thorn. The Irish defender comes with a funky gadget called the Razer Bloom Shell which will slow attackers down, forcing them to decide if they want to keep pushing a route to site, fall back, try locate the device quickly or just accept their fate and get some damage. It’s a nifty time explosive that can be hidden and works really well to slow attacks down if used along side Clash, Melusi or Legion. She also has a new weapon which has been customised and designed by the Siege team. I really dig what I’ve seen of it so far. Her secondary gadget can be either a Shield or Barbwire (great for hiding the Razer Bloom Shell).

There are a bunch of other changes coming with the new season including a really great rework of the Outback map and a few tweaks to the HUD, which I think will make for a better game. There have also been tweaks to privacy settings to allow you to use alter egos in game which I think will be a big win for streamers.

Right, now that we’ve got the new stuff out of the way let’s chat about THAT skin, which is already in the shop in game. I love Melusi as a defender to play and I love her South African flavour. Obviously. So when I saw the elite skin I basically threw all my money at Siege.

The Elite set includes the Umvikeli uniform which you can see here: 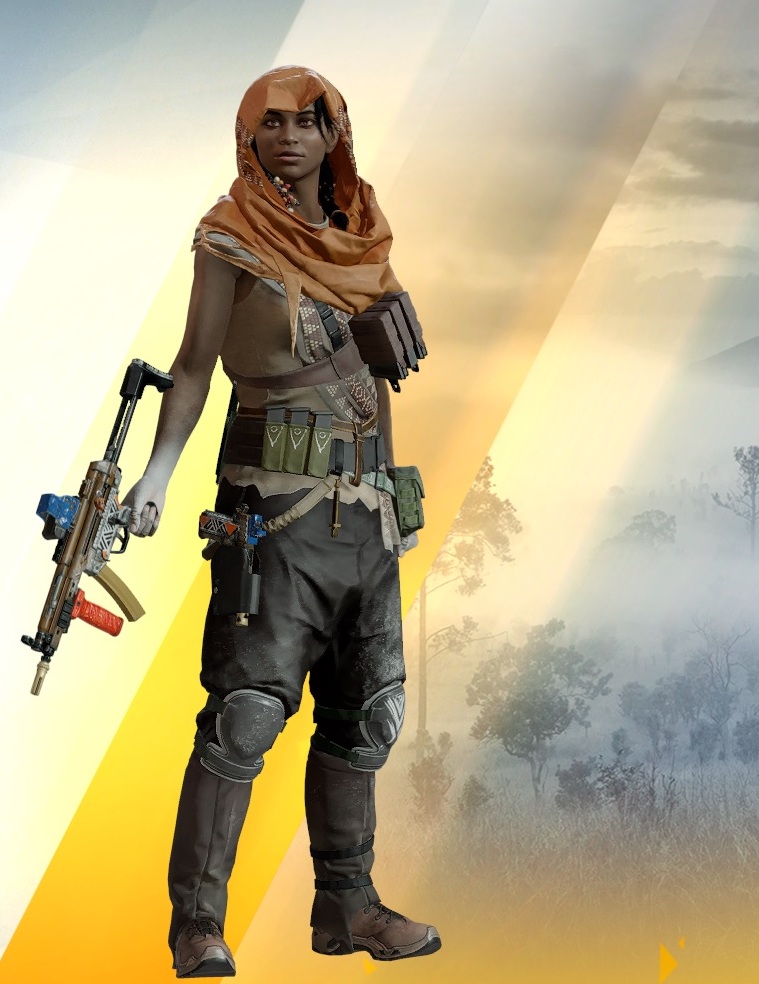 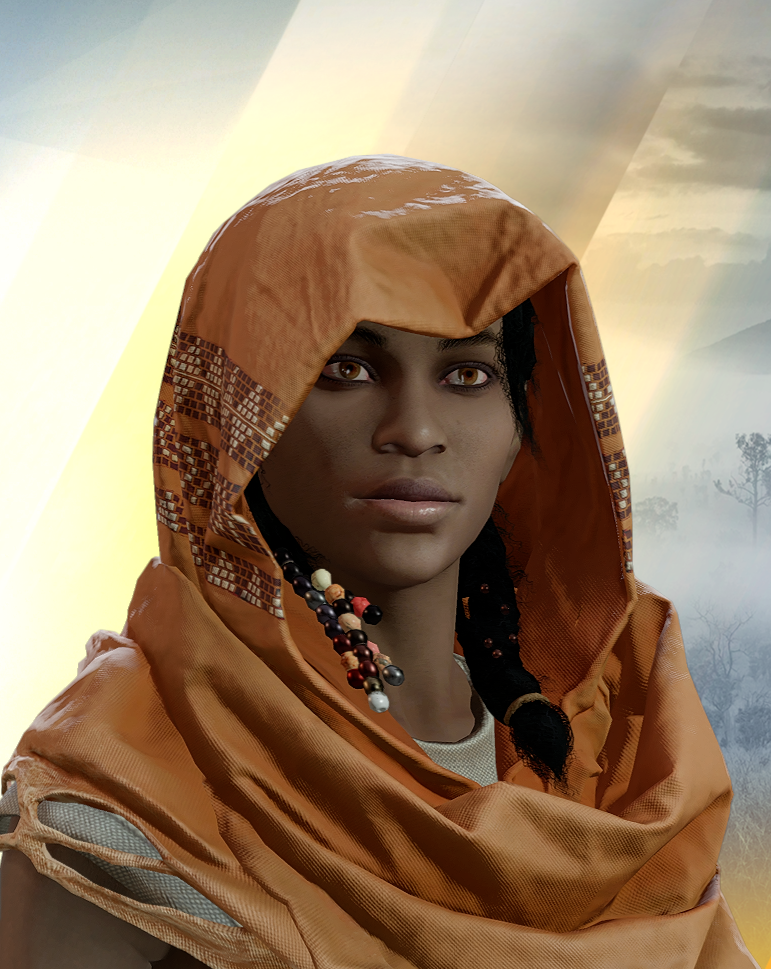 Weapon skins (which I’ve shown here on her MP5) 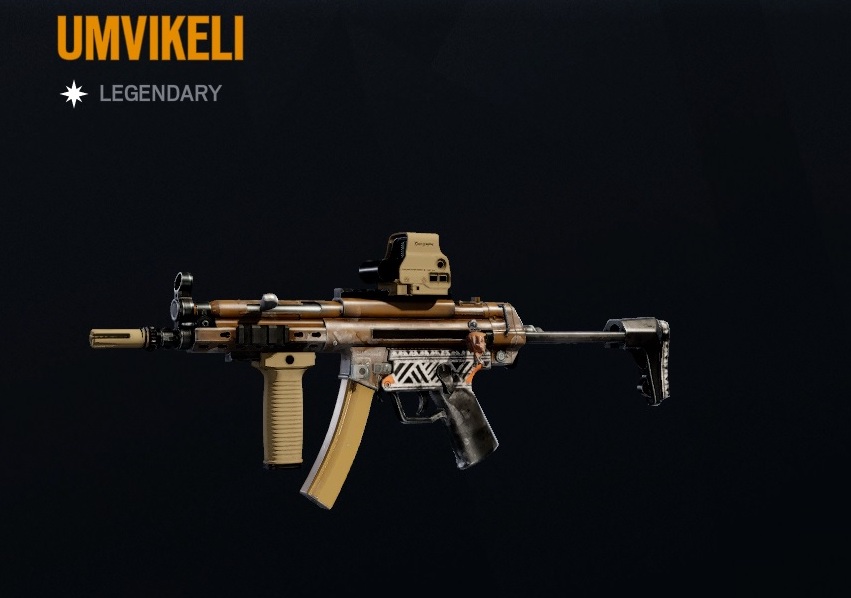 And the Elite Melusi Chibi charm 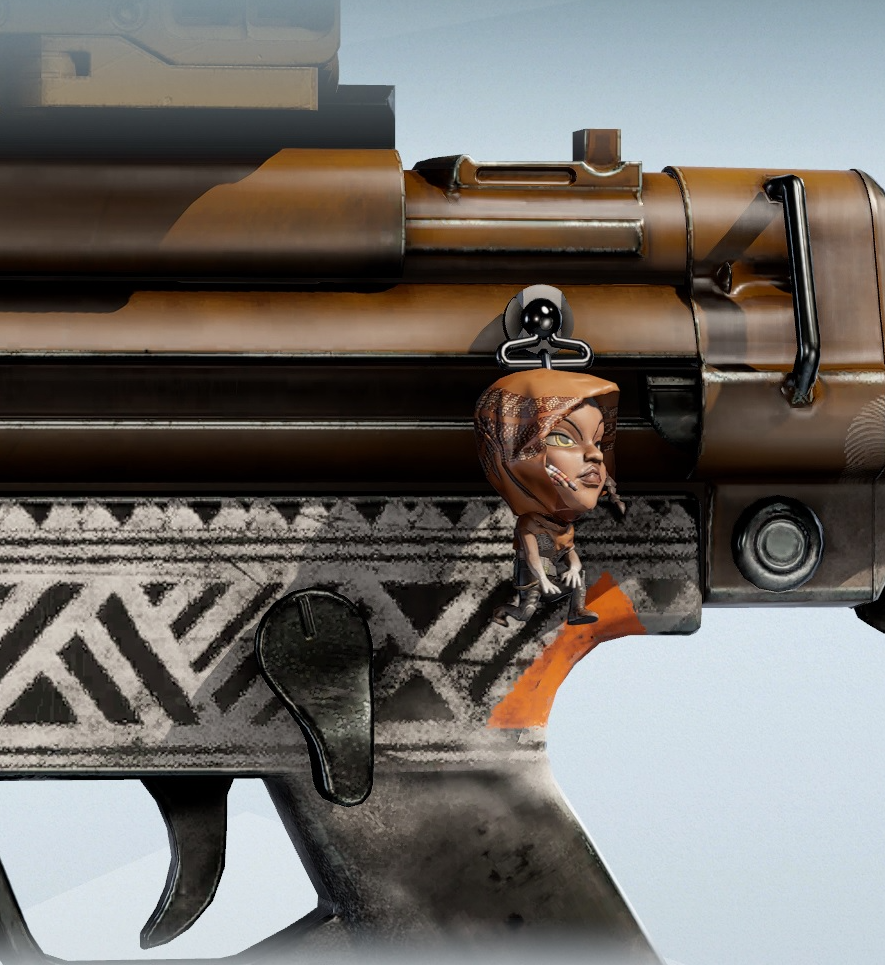 The Banshee also has a gadget skin AND she has such a rad victory dance, which I shared on my Instagram reels:

The skin will cost you 1800 R6 credits which is about R225. If you were wondering, yes, I’ve bought it already. I absolutely love the African art they’ve used and even in the announcement trailer, the African music. So I’ll see you in game and I’ll look cool doing it!

Also we 100% need this Chibi in real life, I’m going to hunt one down. I have to add it to my shelf!