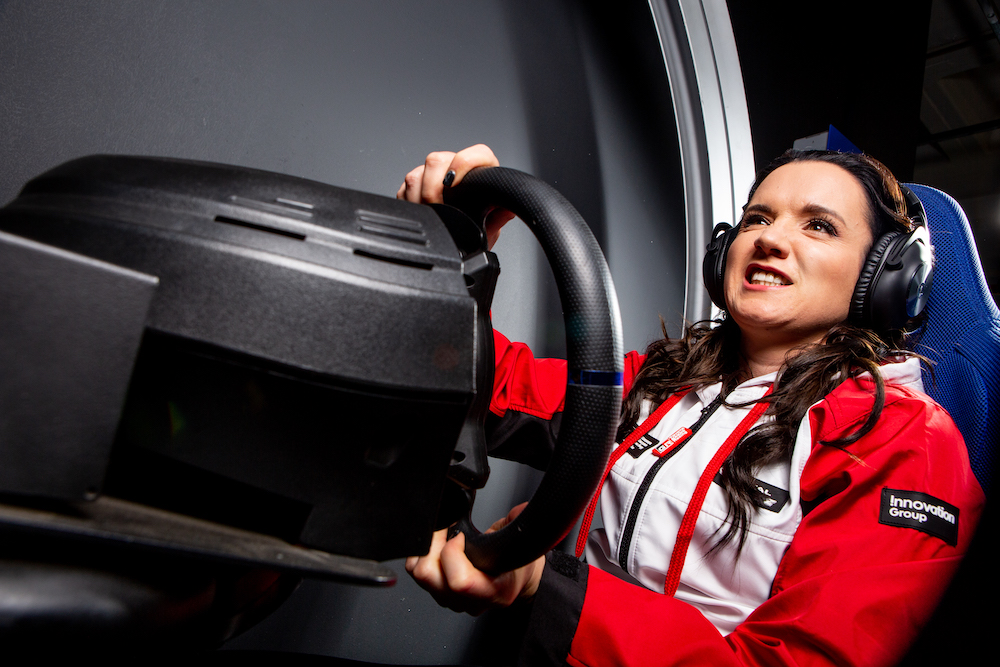 Everything you missed from South Africa's best sim rally competition

It feels somewhat weird that the #ToyotaEsportsChallenge has come to an end. For the past few weeks I’ve been trekking to my friend George “GeeMax” Smith’s house to shoutcast the WRC9 competition that Toyota hosted. It was the first time I dipped my toes into sim racing and I’m definitely hooked. I have had so much fun learning about sim racing and rally driving. The action was also really rad to watch.

Toyota invited a bunch of famous folk to compete, some of them are personal friends so it was a good giggle to watch them. There were also a host of real life rally racers from the Toyota Gazoo racing team competing against some of the best sim racers in the country – which added a lot of competitive joy to the mix.

If you were living under a rock and didn’t know about the esports competition, here’s how it worked:

After 4 weeks of racing from the celebrities, real life rally racers and Sim Racers, we moved in to Stage 2. I was most excited for this stage because it would showcase some of the best community racers as well. They’d been submitting their times each week with the top 4 competitors on each platform (PC, Xbox and PS4) moving to Stage 2. This is a quick recap of Stage 1 and what you missed if you weren’t tuning in weekly:

The week of finals was actually mental. We had races every night for four nights, with finalists racing two different rally tracks. The one track was relatively long and allowed you to really open up the car, in Finland, while the second track in Kenya was super short and tight, so you needed to be able to control your vehicle. We also had the chance to chat to the various winners after each race, which was pretty cool. 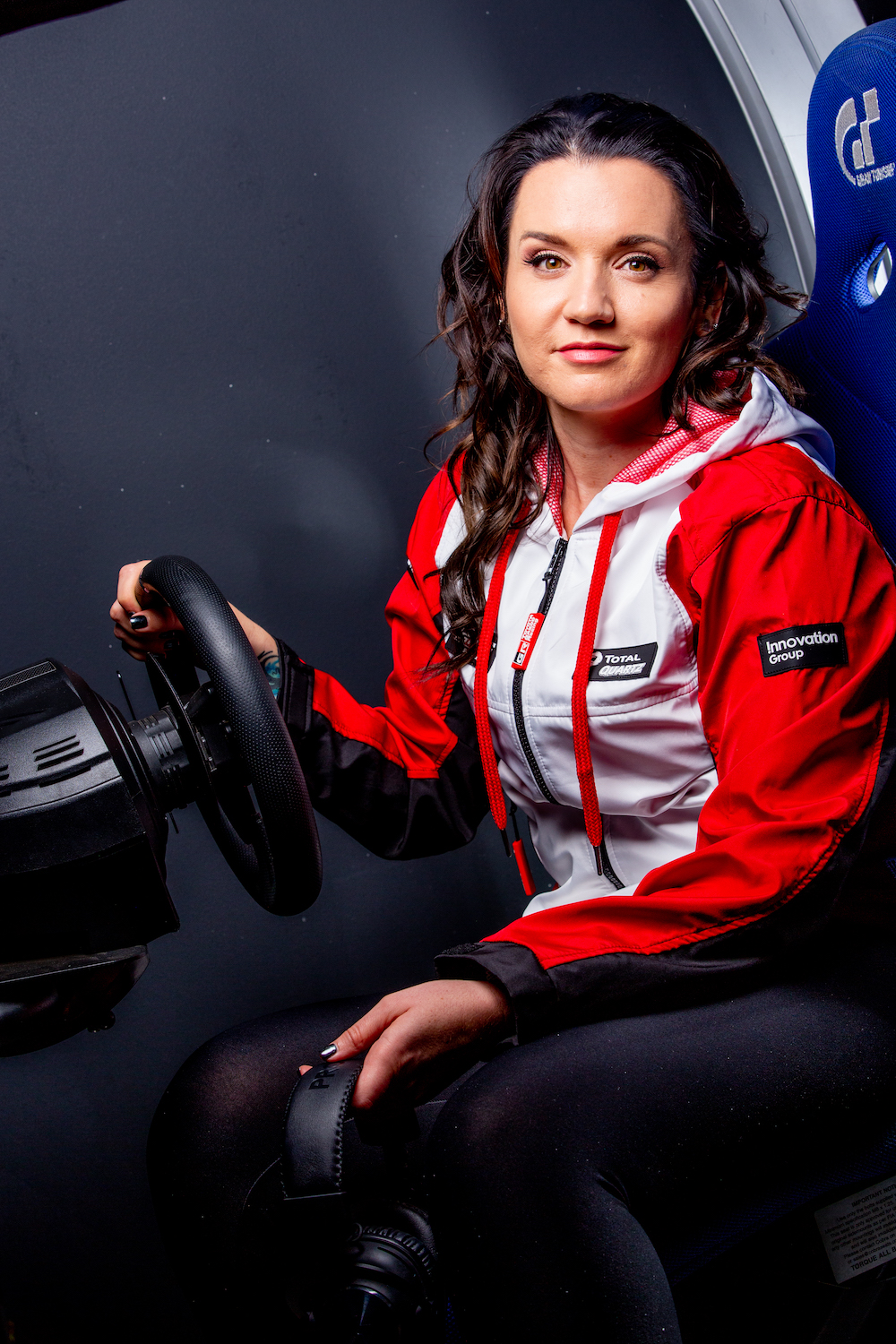 I’m hooked on sim racing, GeeMax was such a great co-commentator and really helped me better understand the nuisances of the races. Toyota went above and beyond to make us both feel as if we were honouree Toyota Gazoo Racing drivers, with our own team gear to wear on stream. I’m really keen to try my hand at more Sim Racing commentary. I have a lot to learn but I think I can have a lot of fun with this one.

Here’s a full recap of the final races and the winners. I really hope if you did watch you enjoyed the show and we did the racers, and their stories, justice!

To catch up on more Toyota Esports stuff, check out the FIFA recap I wrote earlier this year: