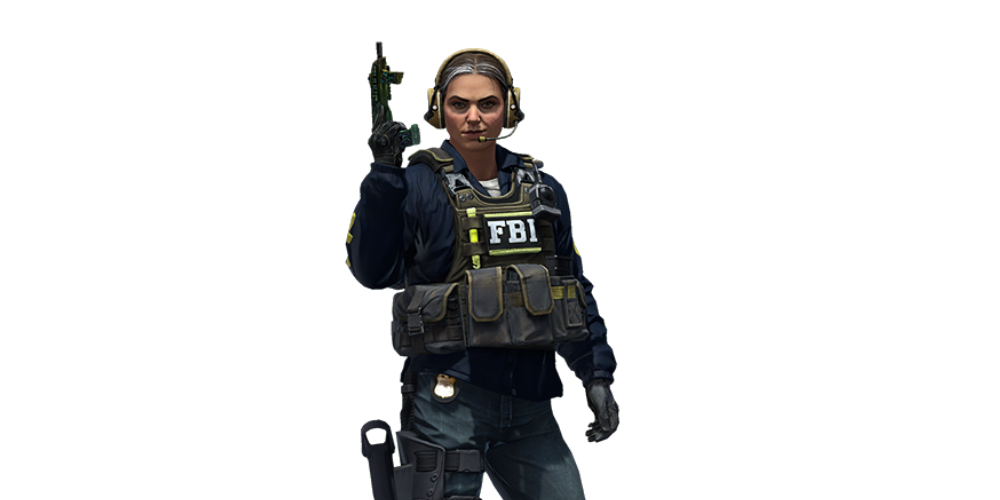 Growing the South African CSGO scene for the ladies

Wow, it has been a minute and a half since I’ve jumped in to comment on this particular subject. Years ago, along with some friends, we organised the Valkyrie Challenge where we pitted some of South Africa’s best women CSGO players against each other in a show match. I’ll share a link below if you want to find out more. After the challenge a league started and then a few other tournaments happened as well. More MGOs picked up ladies’ teams. During this time I was in the Ukraine working on Contenders (so roughly 2018). In 2019 I followed the local scene from afar – as it blossomed and more ladies continued to play.

The Valkyrie Challenge thank you and girl gaming in South Africa

The regular criticism during this growth, and even now, is that women should not be in a separate league. It’s a complex conversation to have. It’s all very well to say ladies must play in mixed leagues (and they should) but I don’t think that necessary addresses the very large issue we have where women want a safer space to compete in. “Female only” leagues created a somewhat safer space for the ladies. However, we began to see a lot of the ladies’ teams choosing to focus their time on these women only tournaments and not entering the mixed leagues. I think there is a variety of reasons for this, including time commitments (I’m a firm believer that long format leagues in South Africa are unsuccessful) and a lack of opportunity for advancement in competitions when the scene is dominated by 4 or 5 teams.

Which is why I really like the new Female Team Cup Gamedock has introduced. 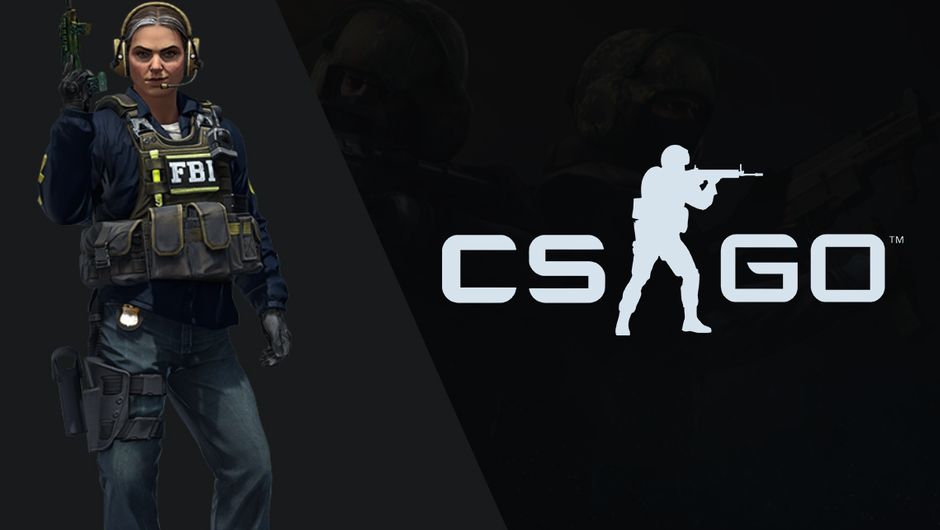 Gamedock is working with ESEA to bring Season 35 of the ESEA League to South Africa. However, to make it more inclusive they’ve included a Tournament B type competition (which I’ve spoken about over on Redbull). They’ve also introduced a Female Mid Season Cup. Basically, all female teams competing in the ESEA league will be eligible to compete in the midseason event. If 8 female led teams sign up and compete in the league, after 8 matches Gamedock will host a female Cup tournament for those teams – with a R10 000 prize pool.

I love this idea. It encourages mix team participation while still offering women players a chance to compete in both the Tournament B feature and their own cup. Signing up to ESEA also allows women to play in a safer space (I’ve also explained how this works in my Redbull piece). I had a chat to my friend Sharon “Shazz” Waison about the new format for ESEA. She said that she hoped to see more female teams sign up – because when the women led teams compete against the male teams it can help close the skill gap between the two – which we currently see. Hopefully this format from Gamedock will do just that!

I’d like to now offer two teams (mixed, women only or a group of gents requiring assistance) a Tech Girl sponsorship for ESEA. I’ll pay for the entire team to compete for the season. Please tweet me @TechGirlZA if you’d like to take up this offer. I’m looking to support teams who wouldn’t be able to compete without the registrations being covered, so please be sure to explain to me why you need my help.