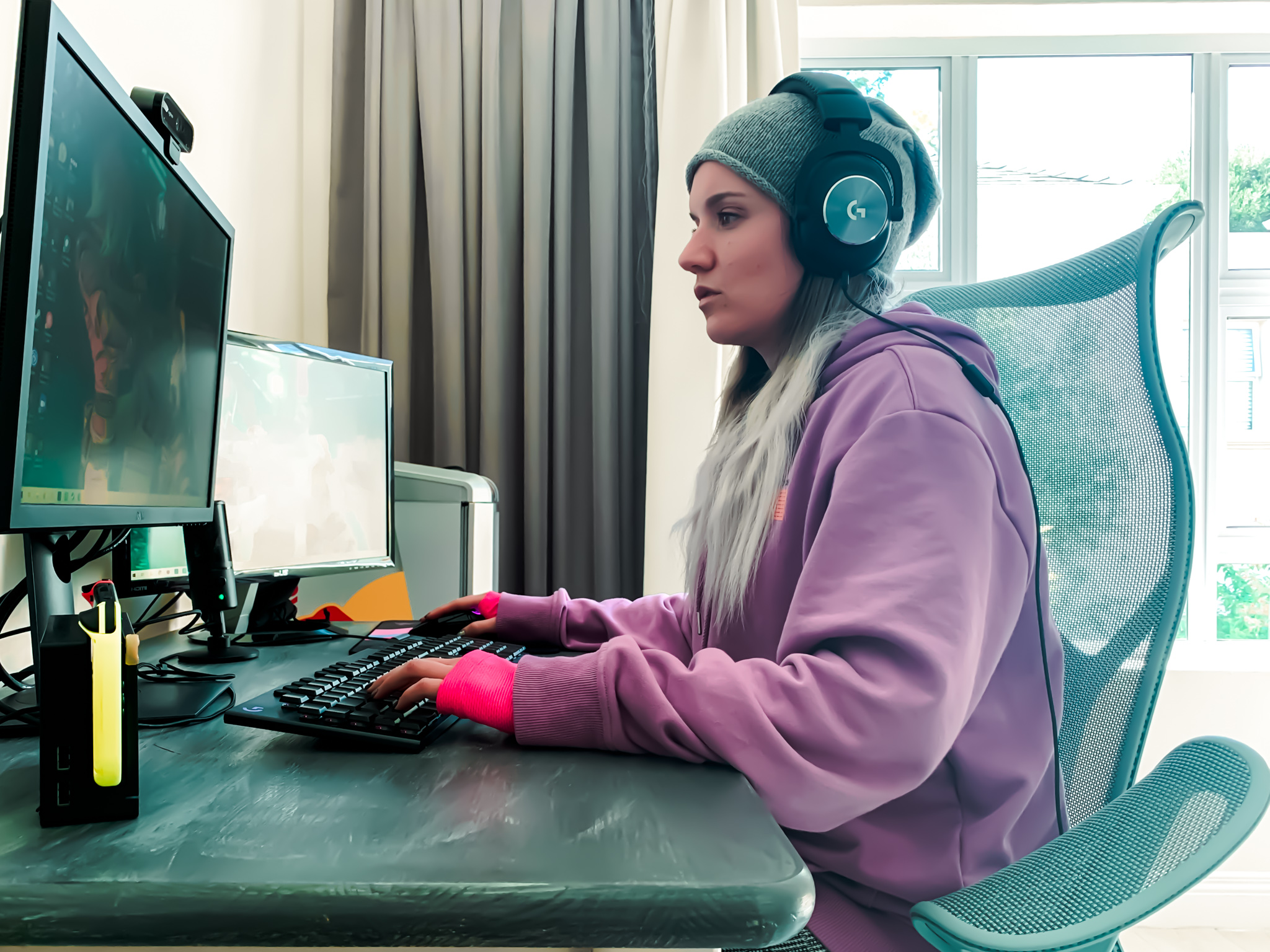 I recently moved house. With the move came a decision to upgrade my work space. I work from home and the majority of my time is spent at my desk either creating content or gaming. My back was feeling it. Honestly, I wasn’t happy with my current chair and I didn’t think it was optimal for the amount of time I have my bum in the seat. I started looking around for something better suited and almost every time I came back to Herman Miller. Everyone I spoke to mentioned the Herman Miller brand and called it the best in chairs. As of right now they don’t have a gaming chair (though they’re set to announce something soon with Logitech G). I wasn’t willing to wait for the announcement or stock, so decided to investigate their current range.

There were a few things I was non-negotiable in when looking for a new chair:

I wanted something comfortable because I’m in the chair for long periods of time. A funky look, like it seems trivial, was important. I also wanted something that would keep its shape and style to ensure the money I spent wasn’t wasted. I wanted that top quality design that ensured I’d get just that. After looking around I settled on the Herman Miller Cosm chair: 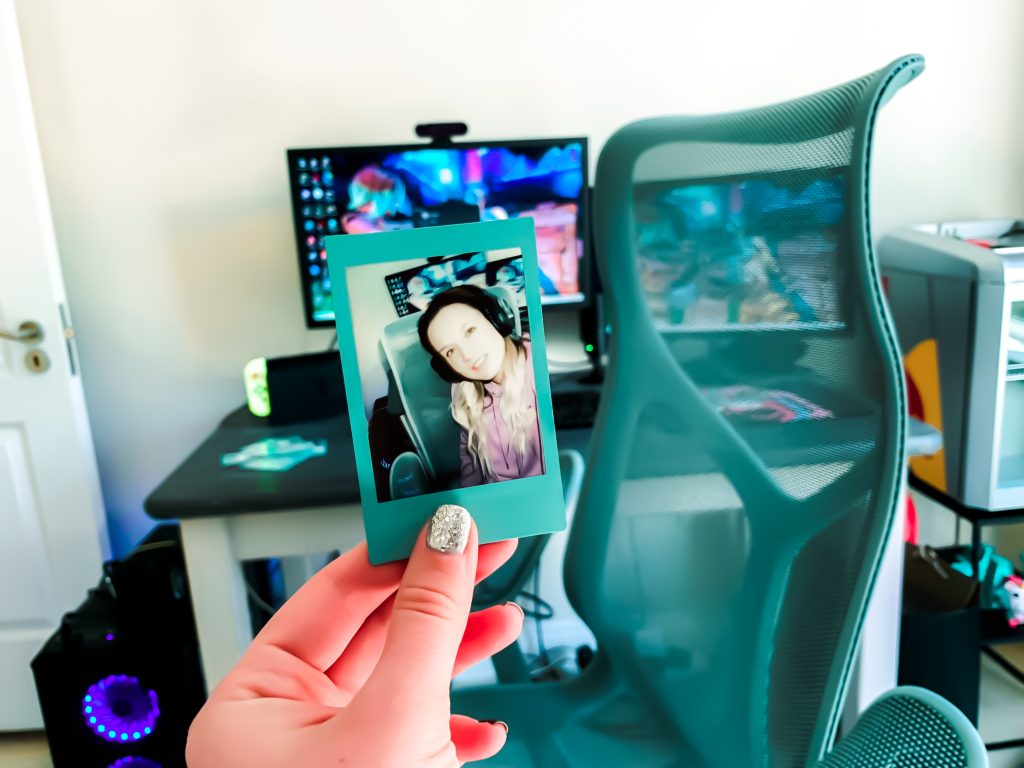 The main reason for this decision was based purely on the level of design put in to the Cosm. The style of the chair was very minimalistic but there is a lot of tech involved that make it worth the spend. The ergonomic design incorporates an Auto-Harmonic Tilt which requires no adjustment. So basically the tilt provides balance and support while adjusting to your posture. The frame itself has intercept suspension and is flexible, so they give you a feeling of weightlessness but also adapt to the way you sit.

What I really loved about the Cosm is that you didn’t need to adjust it. Most of the chair is pretty much good to go, other than height it dynamically adjusts to what you need and how you sit. It’s a game changer. 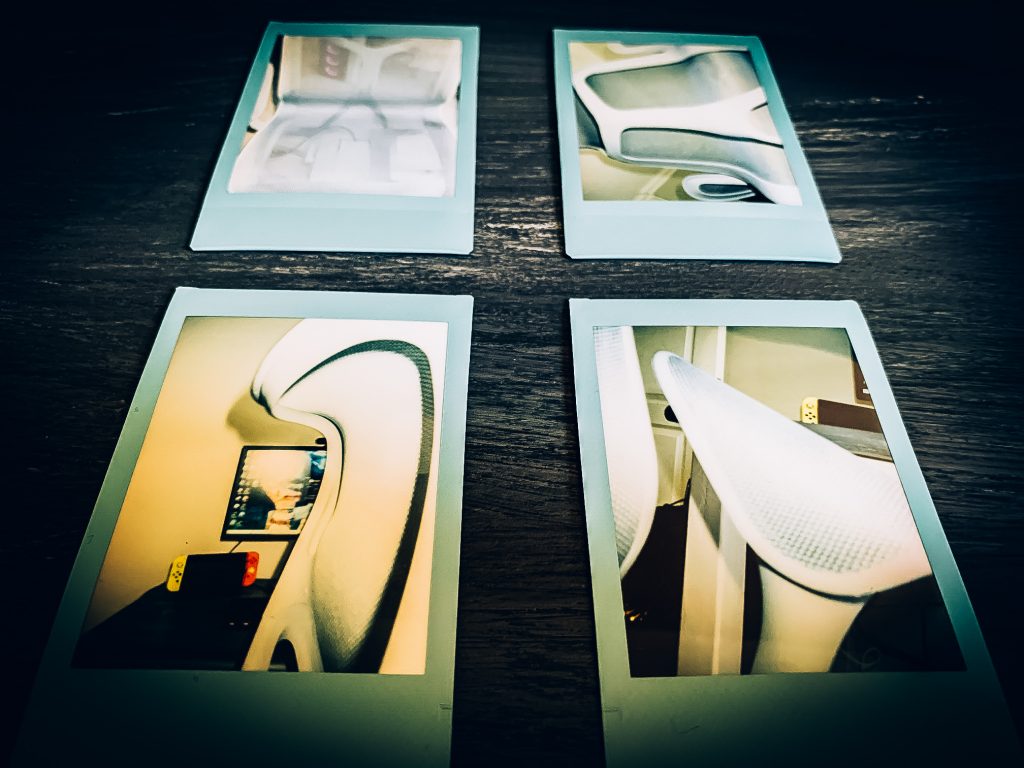 I didn’t want to “stick” in my chair, which happens in the past. I felt sweaty and gross after a few hours. I also wanted something more open. I found a lot of gaming chairs, specifically, had that driver’s seat type style which, while it looked cool, forced my shoulders to cave and simply encouraged my bad posture rather than allowing me space to move and sit up properly. The Cosm has a traditional office chair back. The chair feels light, which sounds weird, but is a far more comfortable sit. I also loved the mesh material of the seat and back. It flows straight through in a really nice wave (which is more for ergonomic purposes than to look good, but it does, so that helps). That seamless wave also provides more spinal support, as it conforms to your back. 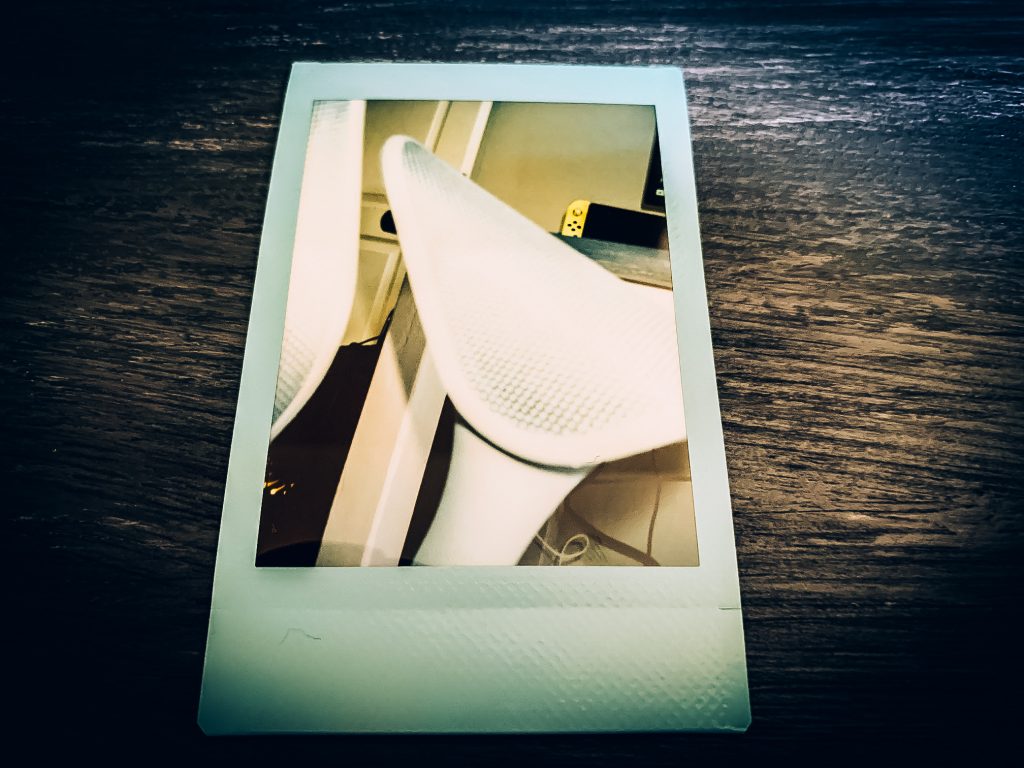 You can also customise your Cosm to your specifications. For me, I wanted arm rests but I wanted to be able to scoot under my desk too as I enjoy playing games right under my keyboard. You can choose to get the Cosm with standard arm rests, more winged support or no arm rests as well. I went with winged. You can also choose to have a high back (which I did) or a shorter half back option. You can also select a range of colours for the frame and seating mesh, to suit your needs. 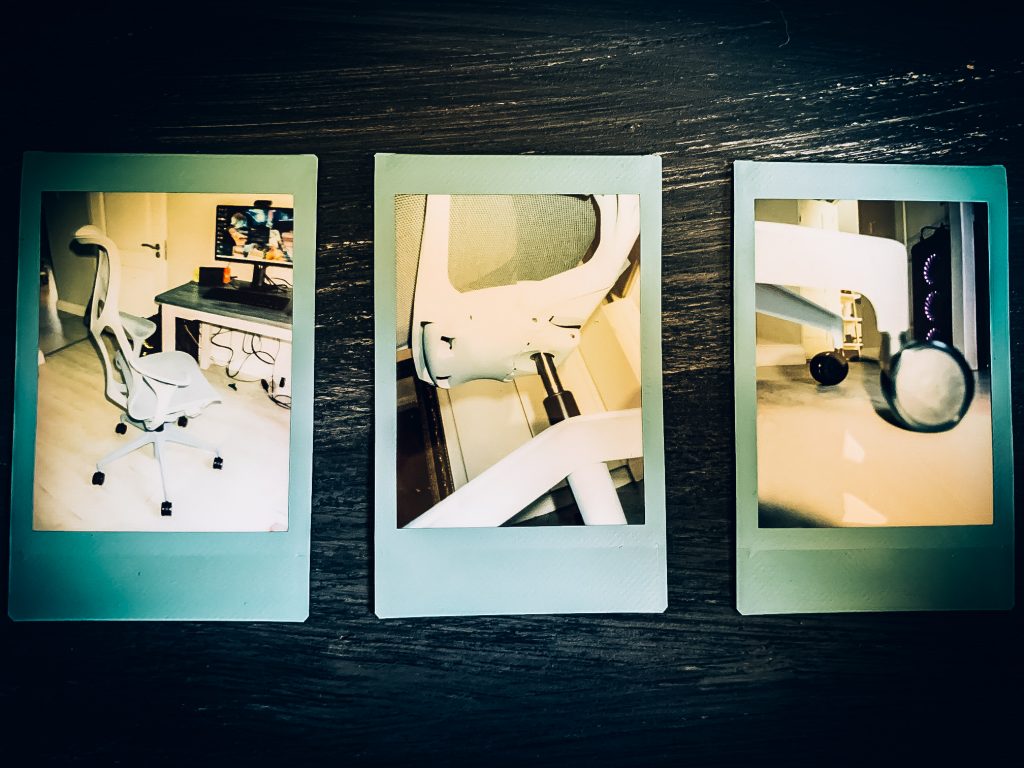 The Cosm arrived in a GIANT box, assembled. I loved that I didn’t have to try build it. I’ve now been using it for 2 weeks, I wanted to get a feel for it before writing anything. Honestly I don’t know how I lived without it. I’m sitting up straighter, my upper back doesn’t ache after a day of work and I haven’t had that awkward sweaty back feeling. I know a lot of gamers are likely confused. We’ve been pre-conditioned to crave gaming chairs. But I’m not the only one who went this route – most of my friends in esports and production did the same – you can tell by the thread how positive the feedback around the Herman Miller chair is:

Copied @MLGPuckett and @TechGirlZA in buying a Herman Miller chair for streaming/doing “fun” admin. I hope my back will be happier…

Whether you spend hours streaming, playing games or working at your desk – I can’t suggest a Herman Miller enough. The Cosm for me has been a game changer. Cost wise, because the chairs are custom made and come in from overseas you will need to request a quote, depending on your needs. But if you’re comparing to a high end gaming chair there really is no comparison – rather spend the money on a Herman Miller. There’s a reason so many of us are using them. I’ve been converted and will now watch with excitement to see what this brand is able to do in the gaming space with Logitech G.. but I’ll be hard pressed to get my bum out of the Cosm.

Disclosure: Thank you to Herman Miller for assisting me to get my Cosm into South Africa! 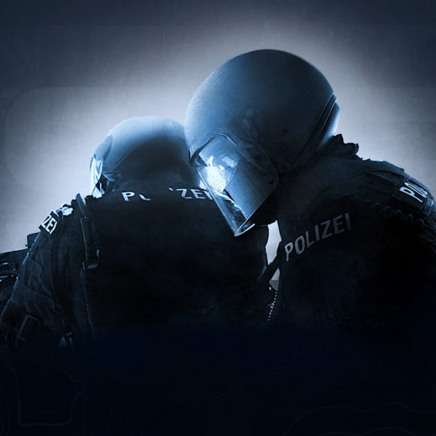