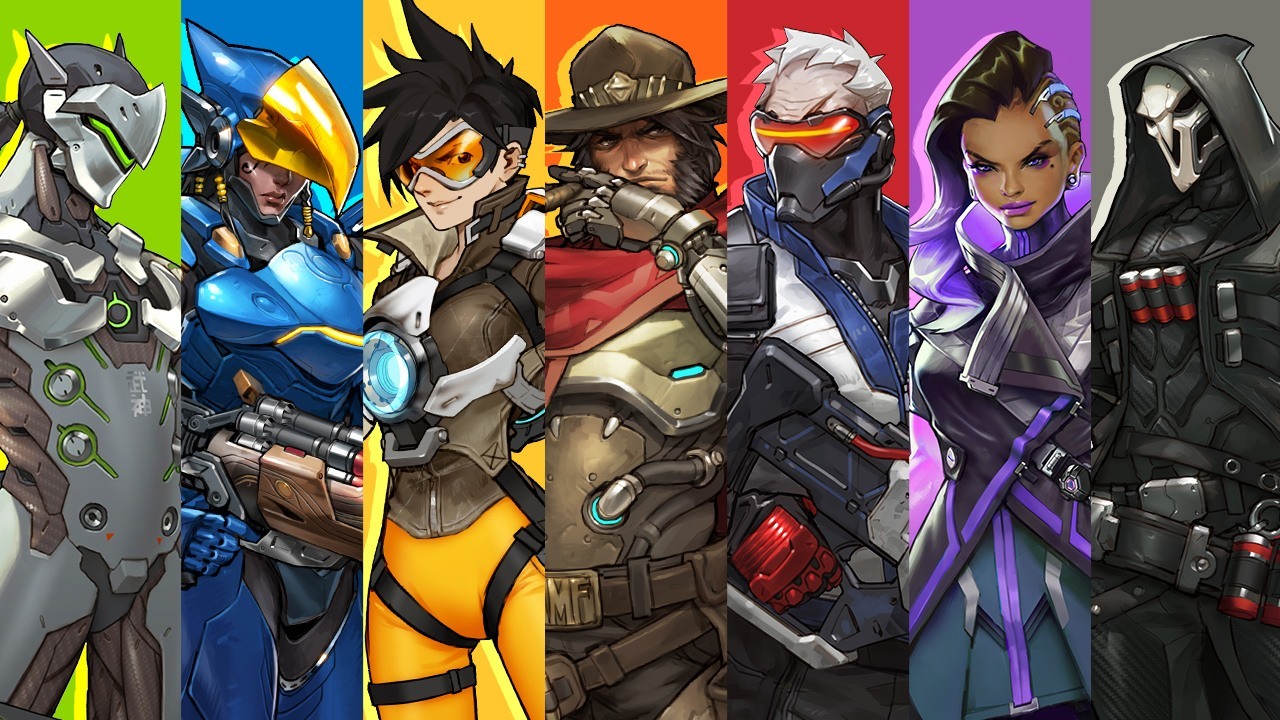 I haven’t actually had a chance to update you on this because it has been taking up a bunch of my time BUT I was voted in General Manager for the Overwatch World Cup Committee for Team South Africa. Basically what that means is that myself and the rest of the committee (who are awesome, by the way) need to select a team, coach ’em and then raise the necessary funds to get them to Blizzcon later this year where they’ll get to play for Team South Africa in the Overwatch World Cup. It’s a big deal for any competitive Overwatch player and I feel like I have the hopes and dreams of some really talented esports players resting on my shoulders. 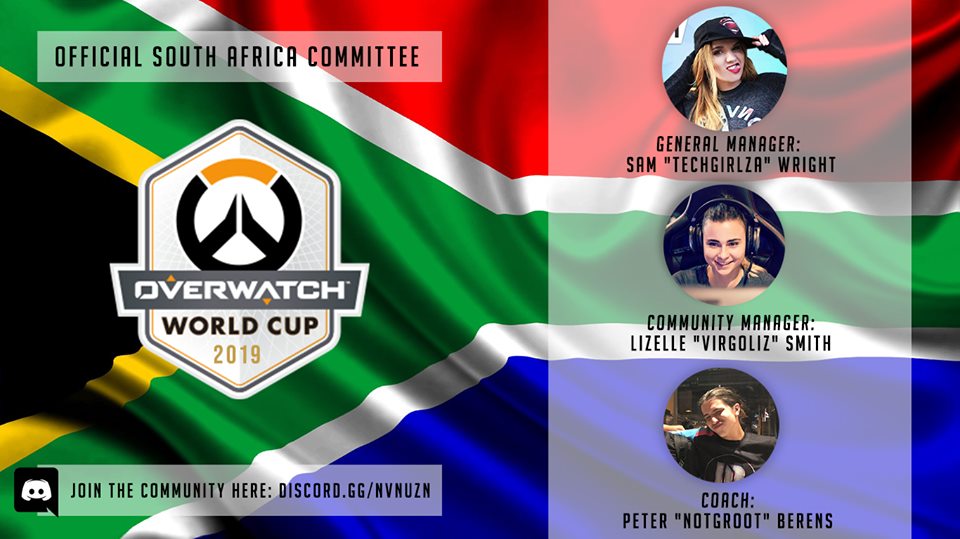 I’ll keep it short and (not so sweet), we need to raise around R300 000 just to get the players to Los Angeles and keep them in a hotel for the competition. Support from Blizzard in terms of hotels and accommodation will only be given to the top 10 teams based off their World Cup standings in the last 3 years – South Africa hasn’t competed in the last 2 World Cups so we unfortunately don’t sit in the top 10. It’s a big number and we have some plans to make it happen. We’re chatting to potential sponsors and will be setting up a crowd funding campaign soon (I’ll be sure to write about it here on the blog). We’ve also had some great venues around South Africa offer to help. Which is what I’m now sharing with you. 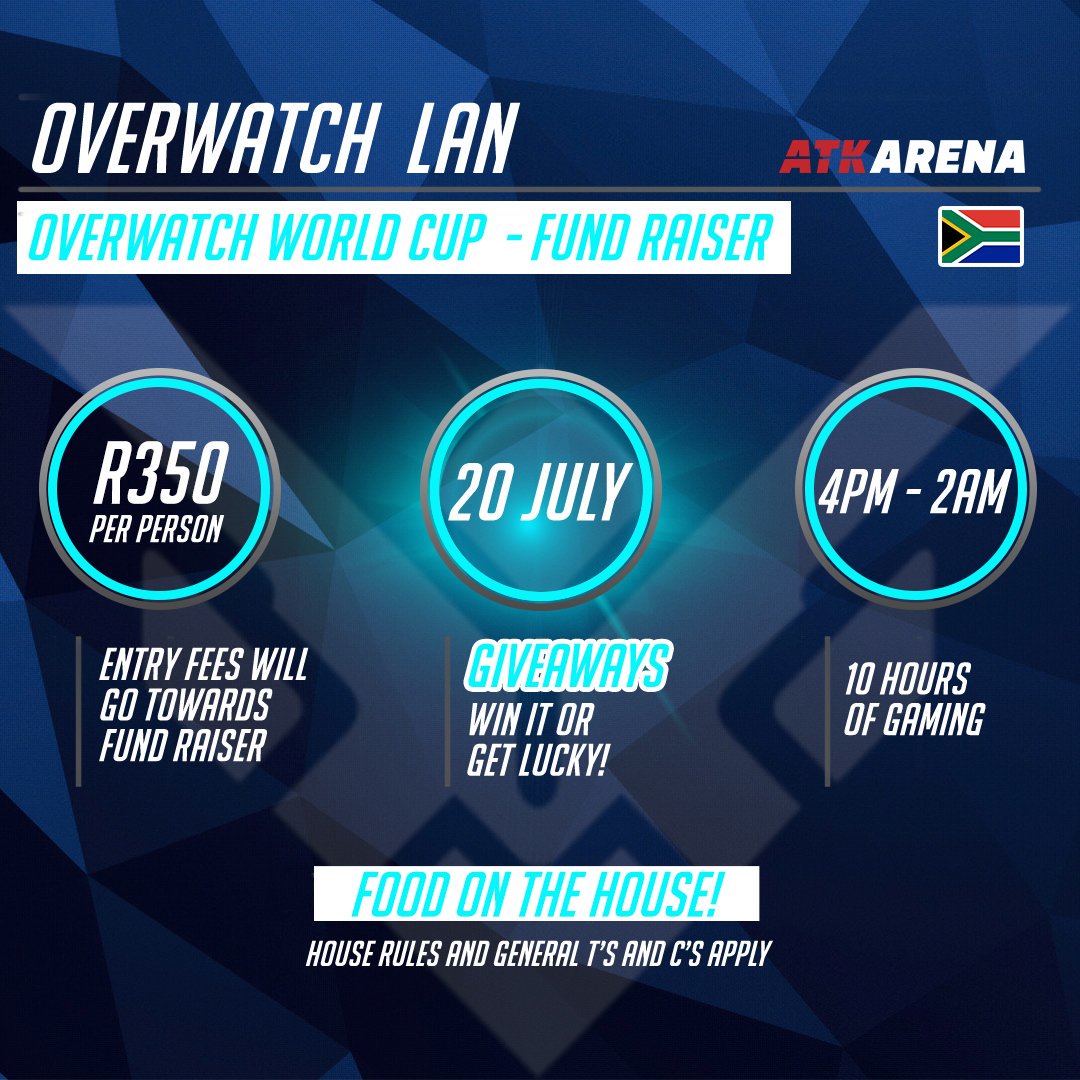 The folks at ATK Arena have offered their space to the team on 20 July. Based in Cape Town, the venue is perfect for a good few hours on LAN madness. Which is exactly what is going down! For R350 per ticket (with ALL funds going towards Team South Africa) you can come and jam some Overwatch with your team and the players currently contesting to make the top 7 and represent us at Blizzcon. The R350 will give you 10 hours of gaming. The LAN starts at 4pm and runs till 2am. Food is also on the house. Yum! You won’t need to bring any gear because ATK has you sorted. We’ll also have spot prizes available, so you could potentially be a winner too. ACGL is also hosting a little something special on the 20th and if you’re at the LAN you’ll also be able to compete in that. Be sure to sign up on their website or app for more details. ALL. THE. OVERWATCH. 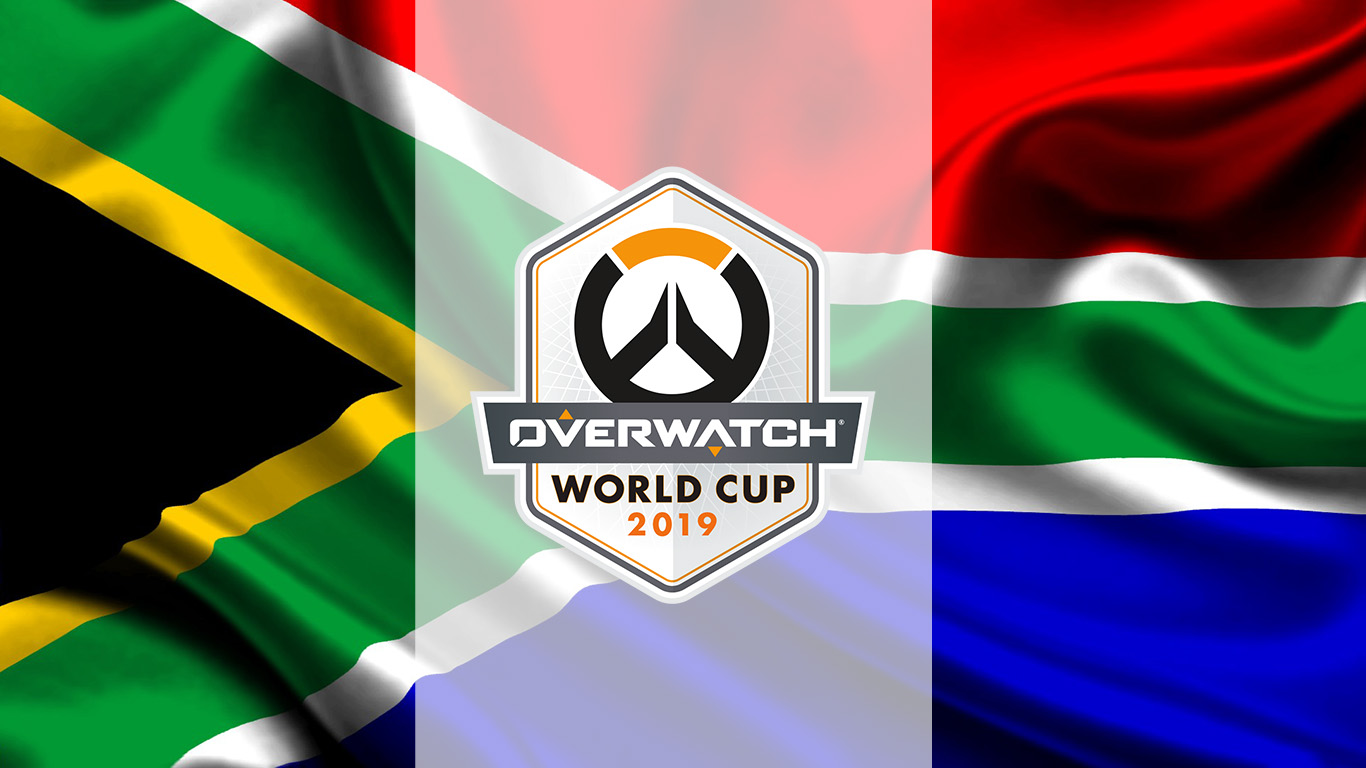 This is a great excuse to jam with your friends while also supporting a good cause. So if you’re in Cape Town be sure to click here and book a ticket now… please. Like seriously, 300k is a lot, please. Jozi events coming soon too! I promise. 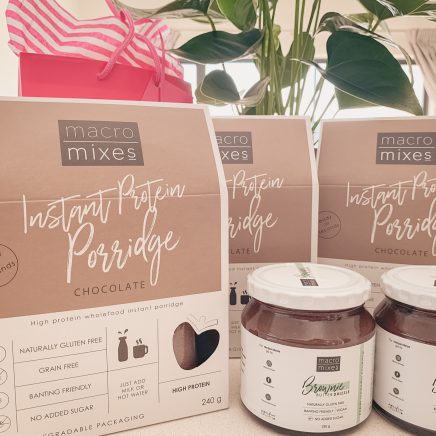