Super Smash Bros Ultimate Tournament in Jozi – check it out

Remember a few months ago I headed to Amsterdam to host the European Smash Ball Cup? Well, it gave me a taste for the awesomeness that is Super Smash Bros Ultimate as a competitive title. A few days ago I was browsing through Facebook when I found the Super Smash Bros South Africa group (which I joined straight away) and it was there that I found out about the SuperSmash Golden Series Competition in July happening at the Nintendo Switch Pop Up Zone in Sandton City. 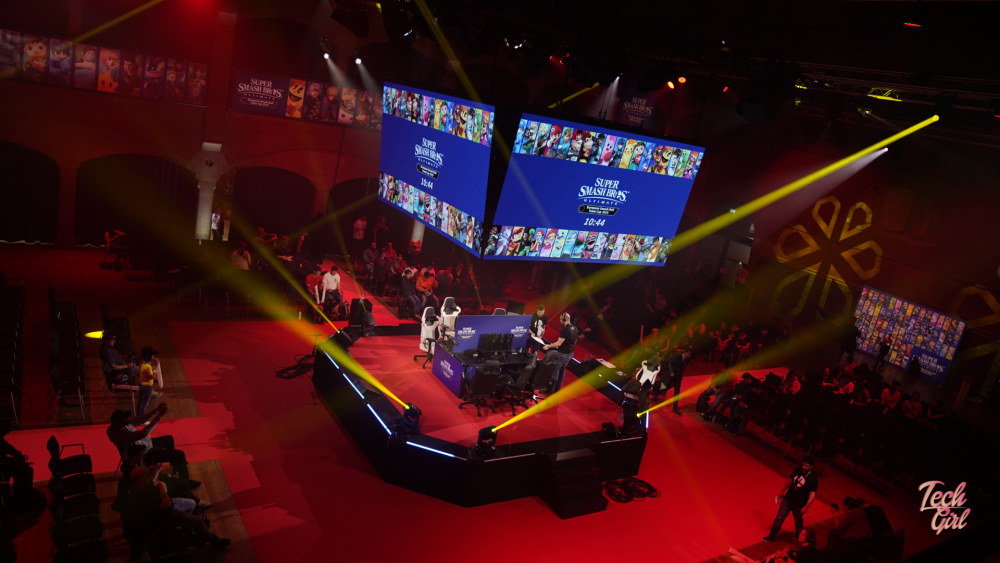 There are prizes for winners, with first place taking home a Steel Book, Keyring and Shirt and the runner up takes home a Keyring and shirt. There will also be spot prizes on the day. 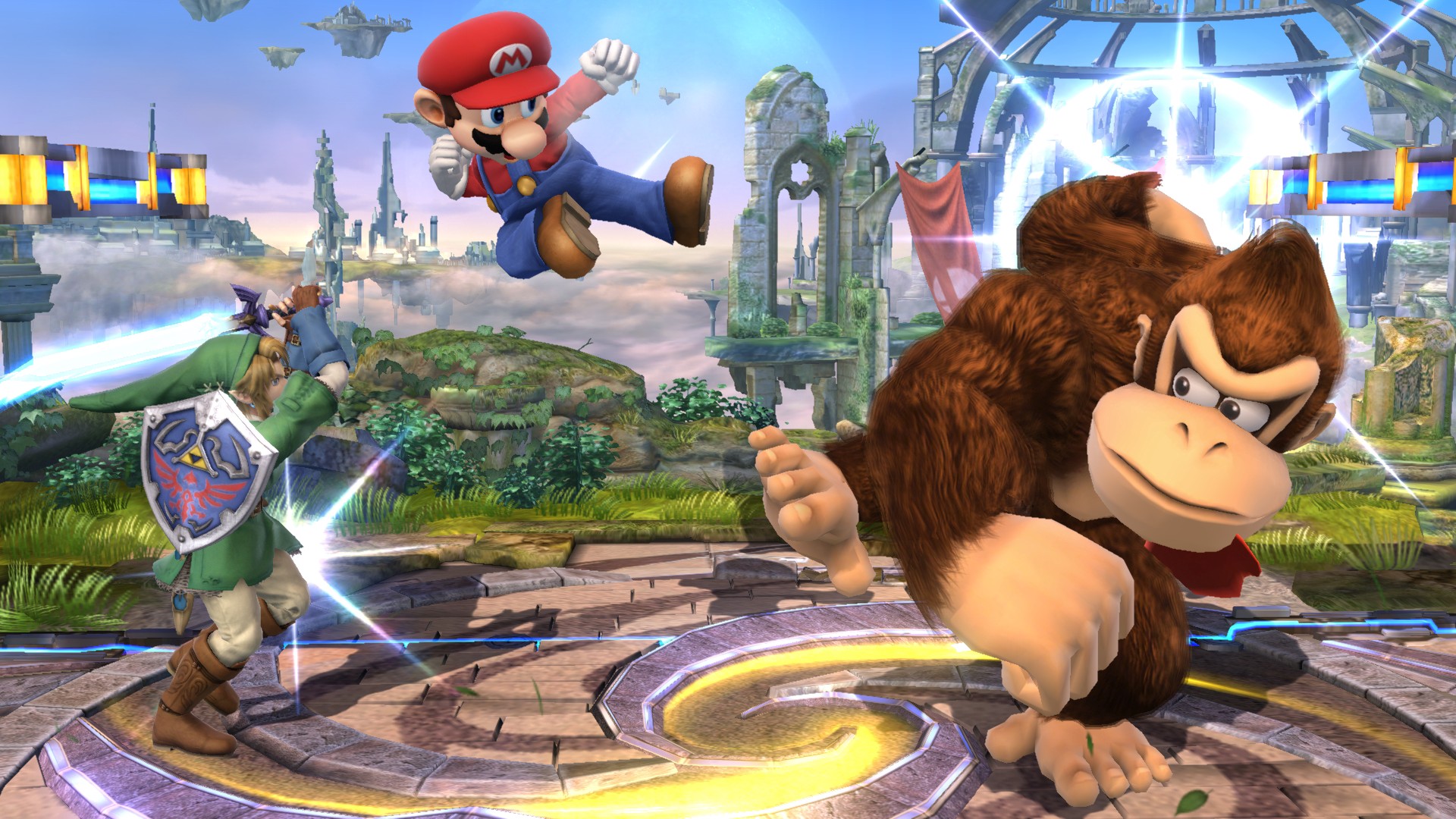 I’ve been jamming Smash recently over on my live streams.

Watch Playing SMASH and talking trash from techgirlza on www.twitch.tv

I love the game and I love the community I’ve met through hosting overseas and playing locally. I’d love to support more of these tournaments and I think they’re a great casual way to build the scene, which is why I’m sharing this tournament. You can sign up or find out more by clicking here. Also, what I like about the Golden Series is you don’t necessarily have to pitch up with your own Switch, you can sign up and compete without necessarily owning the console (even if that makes practice a bit hard). So be sure to check it out.

Also if you know of other Smash tournaments I’m missing out on here in South Africa, let me know in the comments below so I can promote them as well! 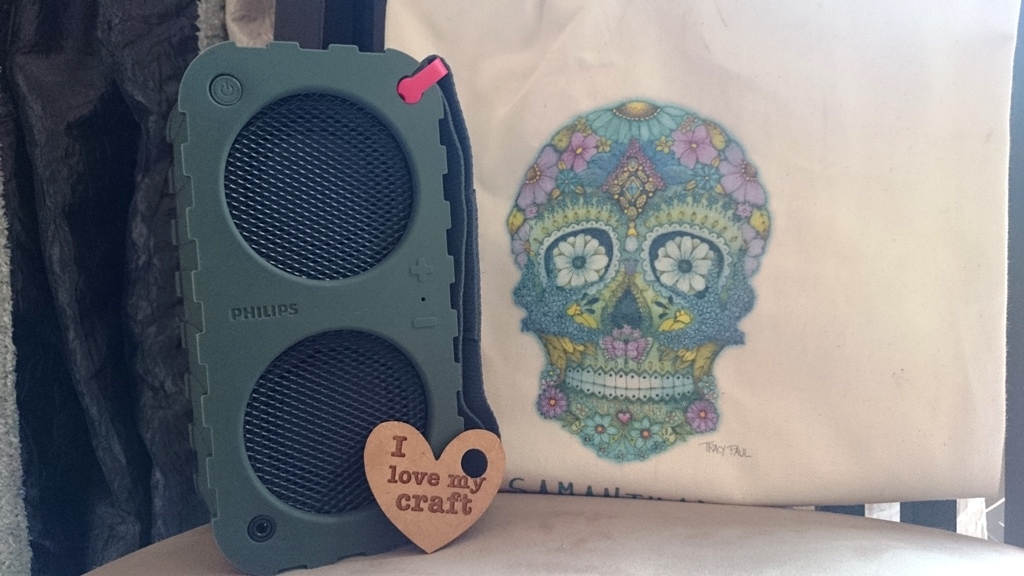 Should you buy a Philips BR-1X Bluetooth speaker?