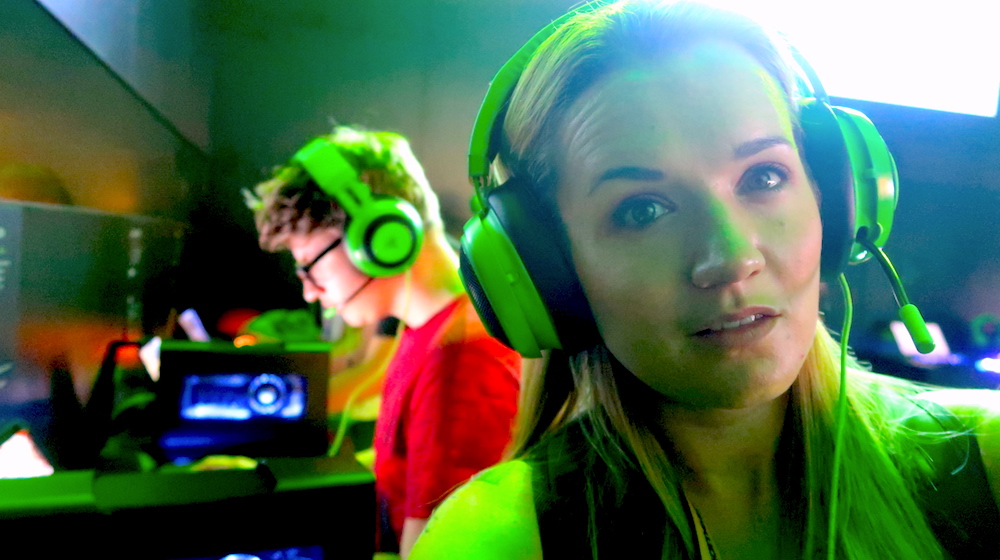 It is rAge this weekend. Yay. A few of you have been asking me if I’ll be there: Yes, obviously. You’ve also been asking where I’ll be, so this post is a little update on where to find me during the course of the weekend if you’d like to meet up. There’s also a sneaky Razer competition you may want to take advantage of.

As part of my partnership with rAge I’ll be participating in an initiative that has been put together by NAG (the organisers of rAge) and Bravado Gaming. 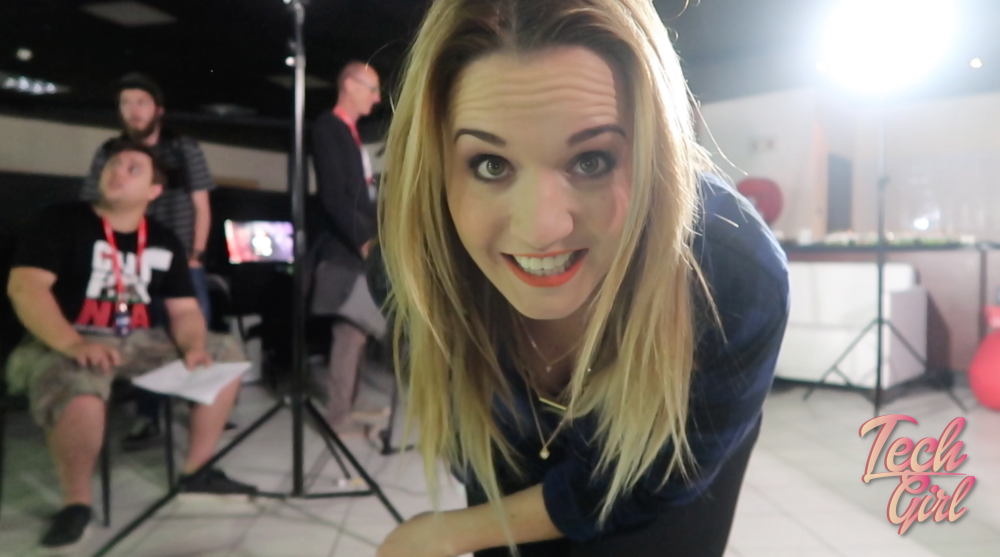 Bravado Gaming and NAG will have a stage at rAge which will host daily talks and discussions around South African esports. Anyone with a rAge ticket will be able to sit down and enjoy the talks. I’m scheduled to chat a little bit about getting into esports broadcasting as well as sharing my international esports work experience with those wanting to also make esports a career. I’ll be on stage at 13:10 on Saturday 6 October. I want to try make my 20 min slot as interactive as possible so if you’ve ever wanted to ask me ALL THE THINGS, now is your chance.

Live speaking appearance at 13:10 on Saturday 6 October on the Bring the Bravado stage

RAZER has a pretty sweet set up at this year’s rAge and we’ve been planning some fun things for you for the last few weeks. Some are hush hush but the bits I can share. Every day I’ll be on the RAZER stand with my friend Kobus from Idees Vol Vrees. We’re challenging you to come compete in a Fortnite duos competition with us. There are a stack of rad goodies up for grabs for winning players and the like. I’ll also have a stack of RAZER swag with me during the day to giveaway.

RAZER is also running a giveaway on social media throughout the weekend. If you take a photo at rAge featuring RAZER (this can be with a RAZER product, at the RAZER booth etc) you’ll stand a chance to win a Razer hamper which includes a Razer Thresher Tournament Edition Headset valued at over R1500. All you need to do is load your photo to social media and use the hashtag #RazerRAGE

However, this is a special one for Tech Girl fans. IF you’re the chosen winner and I’m in your photo – you automatically get a pair of Razer Kitty Ears added to your hamper. So stalk away ?? 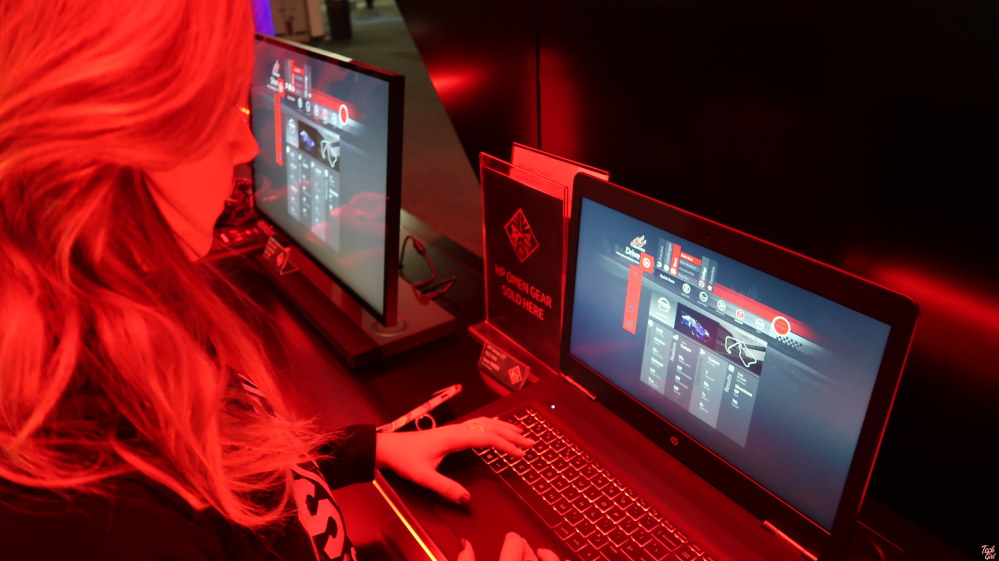 Incredible Connection has some awesome RAZER specials during the course of rAge AND will also be selling OMEN by HP notebooks. So you definitely want to pop past there. I’ll also be visiting the Incredible Connection stand on Friday to jam some games, give out some goodies and check out the RAZER and OMEN deals.

It’s a Mario Party and you’re all invited! 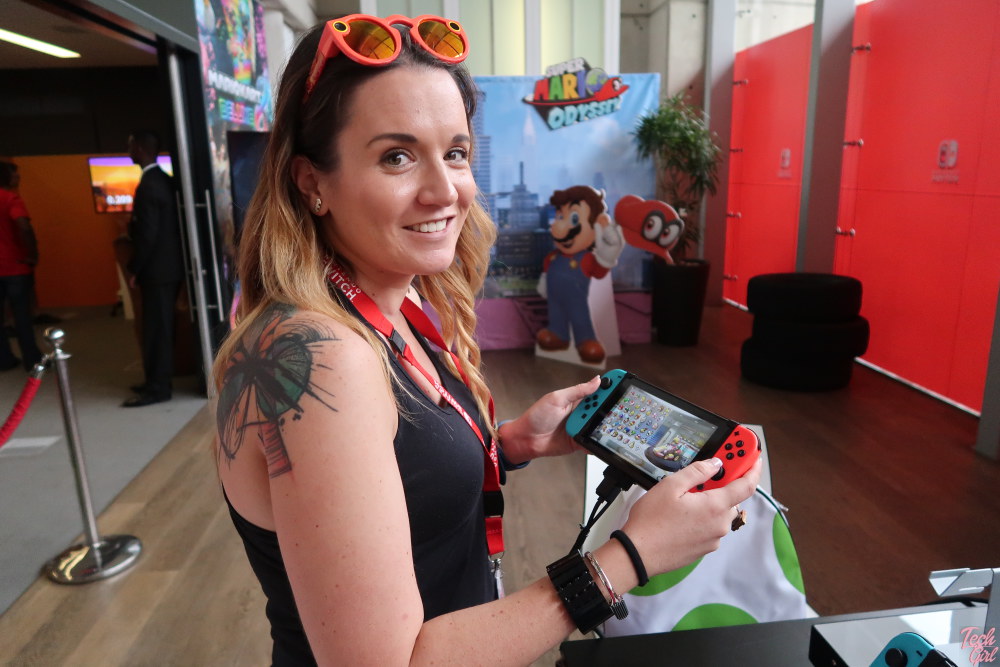 Super Mario Party releases the weekend of rAge AND you’ll be able to get to play it at the Nintendo PDP stand. You know I have a little bit of Nintendo Switch love. It also happens to be my friend Chani’s birthday on rAge weekend. My gift to her will be a schooling in Super Mario Party. Seems like a good one right? I’ll be joining her as well as Mario and Luigi for some fun on Saturday so come join us! 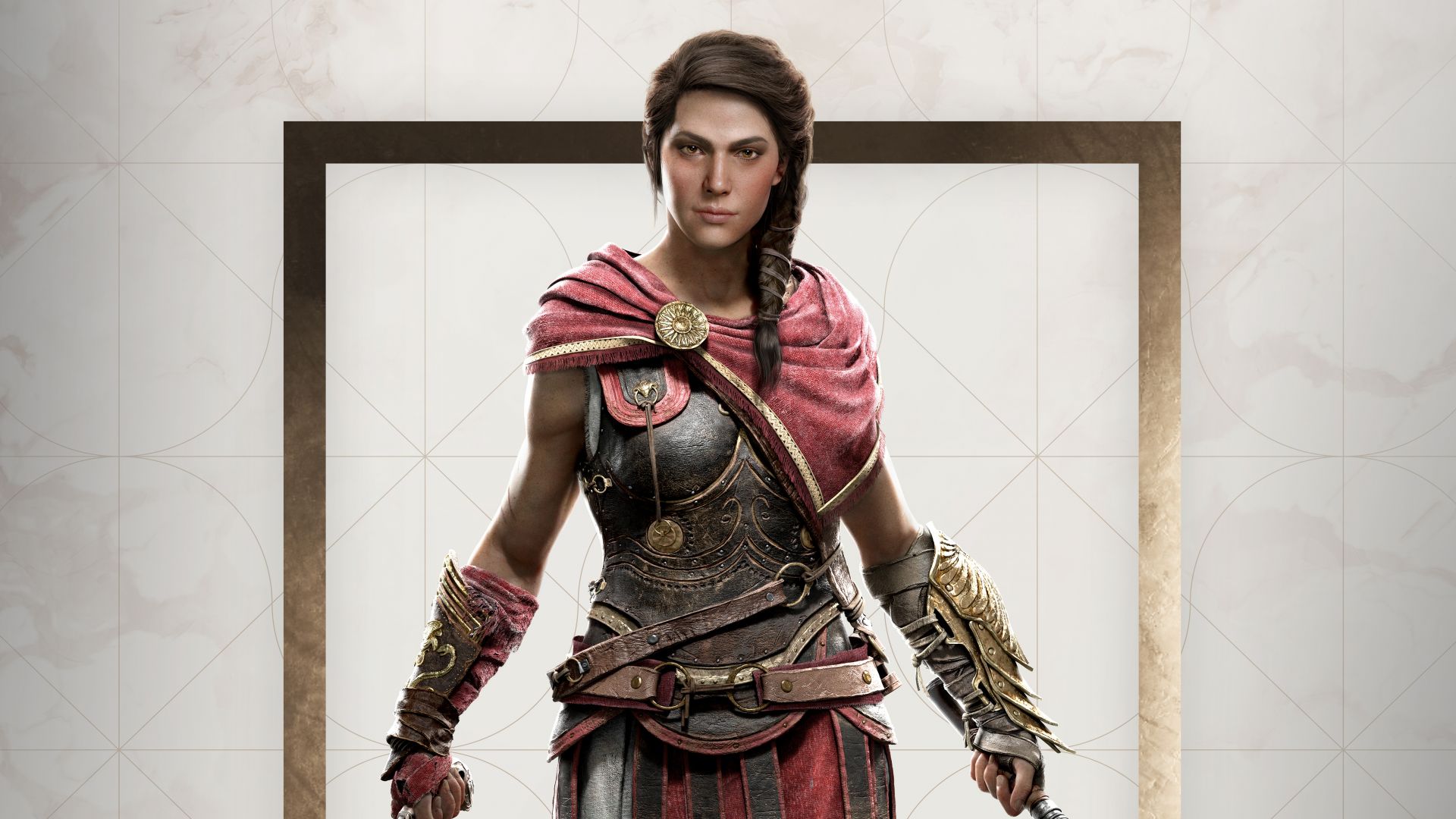 Daniel Bingham is a script writer for this game, which happens to launch on rAge weekend. He has flown in to South Africa especially for rAge and will be doing a daily “couch” session on the main stage at the expo. During this session he’ll answer some questions about the game and his role in developing it. I’m extremely excited to be hosting these conversations.

I’ve got all of these listed in my Discord (you can join it by clicking here) as well.

If you don’t catch me at these various spots the best places to find me are the RedBull stand, the RAZER stand or near the OMEN by HP stand. I’ll likely be spending a lot of time at all three of these spots.