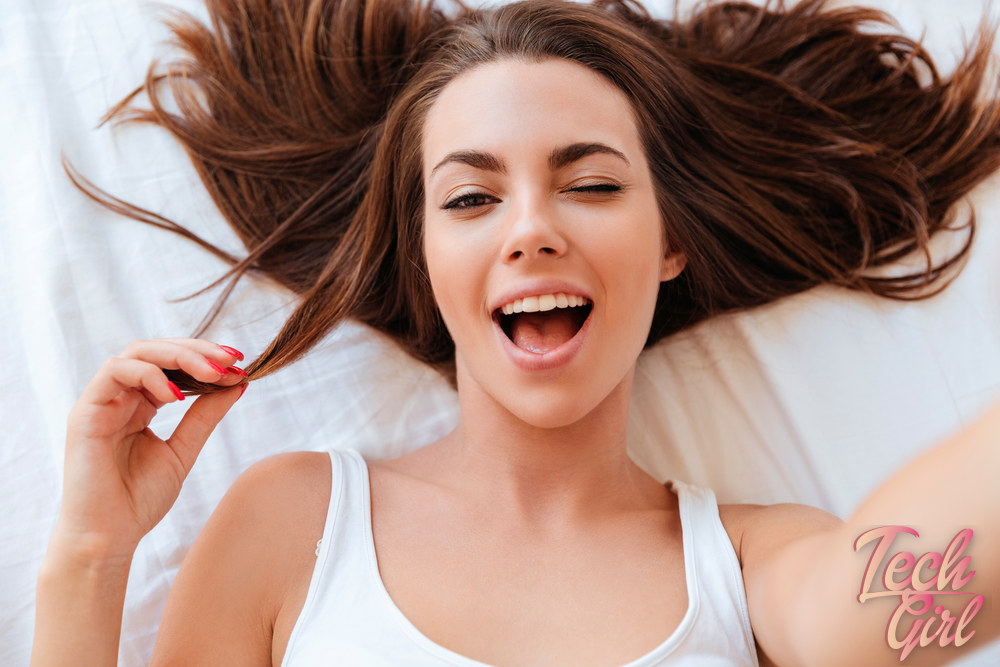 I just don’t understand this app

I wasn’t going to write this post. Every week I get a chunk of mail that I just hit delete on. There are various reasons: maybe I don’t think the stuff is a good fit for the blog, it just doesn’t interest me, I have a lot to do or I read something and go “say what?!”. The great thing about a blog is I can pretty much pick and choose what I want to post about based on what I care about. My old journo brain kicks into high gear though every time. Even if I don’t care I always ask “will my readers care?” and if the answer is yes, something goes up.

The truth is, on originally reading the press release about this new app called sixwinks I didn’t think you would care. My initial reaction was “that sounds dumb” (sorry app developers) and I cannot imagine you’d be downloading it. But after reading my emails I popped on over to Twitter and blow me down if a host of the Joburg foodies (I only call them this because they always seem to be at restuarant openings. Sorry Joburg foodies) were hyping up this app like no tomorrow. Plus they got cupcakes. No, before you ask, I am not writing this post because I’m salty for not getting a cupcake. I have enough Oreos to last me for years (see what I did there?). The cupcakes got me curious though, because you see press drops cost money. So do cupcakes. And I’m still adamant that app seems silly. On further digging I saw a well known comedian and two prominent radio DJs tweeted about the app too. Now, I’ve worked with a few SA personalities in my time and they don’t tweet about stuff for free. Well, not weird apps that I think are silly. Bless the SA advertising authority, but we don’t have disclosure rules in this country so we’ll never know who was earning cash dollar (seriously though disclosing is rad fam, do it). But I was suspicious. 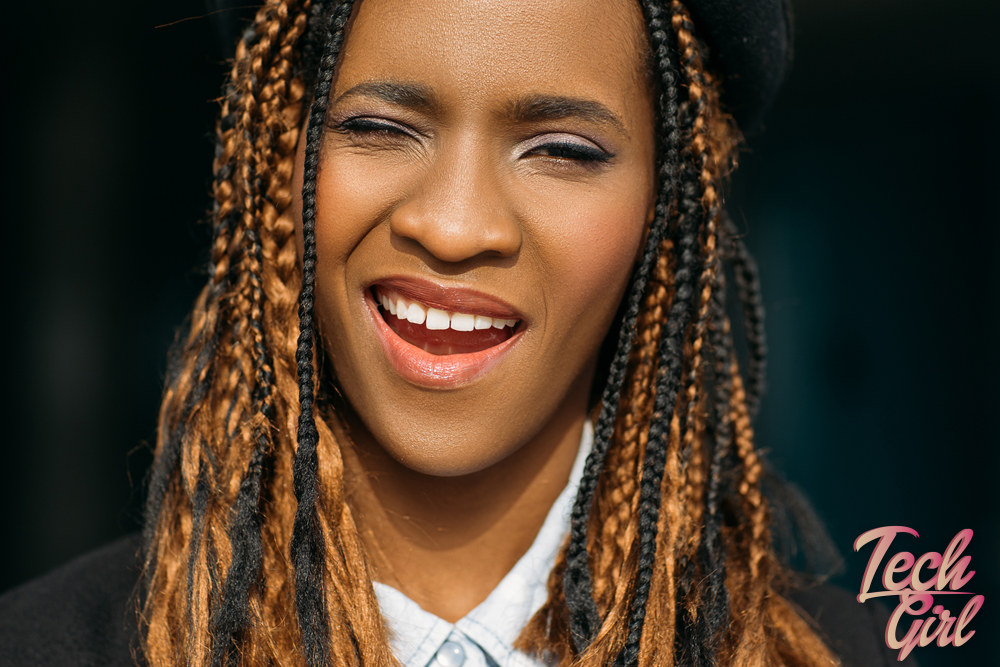 Why? Because seriously, the way these folks were going on this app was uber cool and after presenting the idea to a few mates they agreed with me that it seems kind of, well, not.

Off topic I have a degree in Journalism and worked in a newsroom for a good few years. Mainly because I’m a nosey cow. My journo tinglies went off and I started digging. What I found? 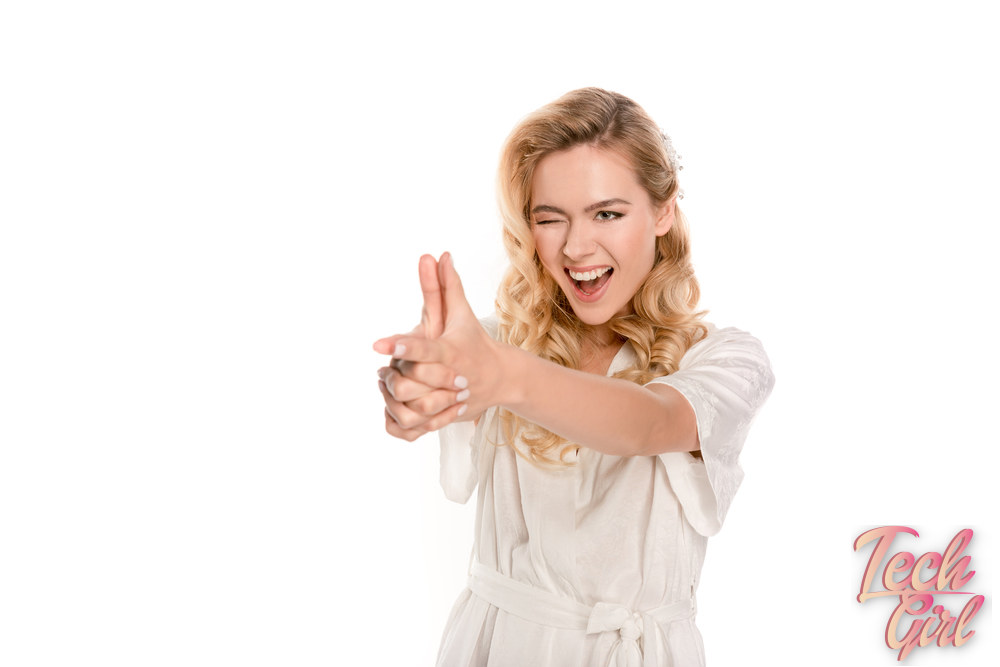 It is a South African app developed by a Cape Town app development company. The PR and digital campaign is run by a freaking rad agency by the looks of it. The terms and conditions are clean. Yes, the app uploads your address book (more about that later) but they are very clear that this info is protected and won’t be sold on. There’s a bit about tracking user habits for marketing use but other than that it is all pretty legit. No big corporate data farming in the background, no hidden agenda.

This is a legit app and, I’m presuming, the team behind it believe it will be the next big tinder/social networking/safe dating app the world thinks they need.

But I still think it is dumb. 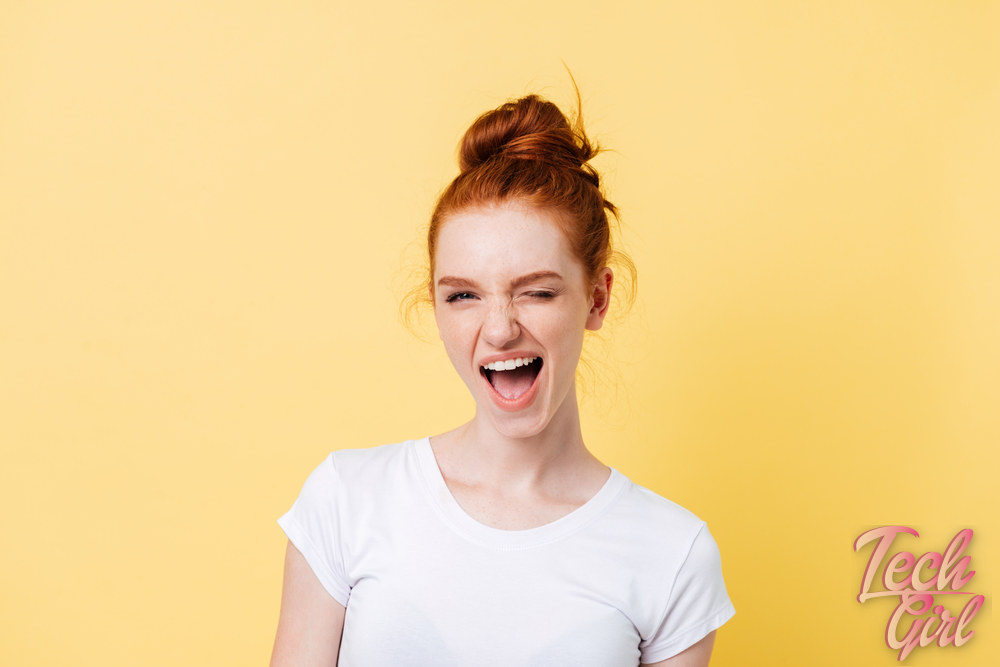 The app is called sixwinks. You download it and then you upload your phone book to the app. You choose six people in your phone book to “wink” at. These six people will get text messages that they’ve been winked at and need to download the app. If they download the sender and receiver of the wink are automatically connected in a chatroom BUT they don’t know who the other person is. Yes that’s right, you won’t know who of the six people you winked at is in the chatroom with you and they won’t know who you are. So now you can anonymously chat and flirt and…. Seriously WTF?!

It’s like throwing a note to someone in high school but not signing it with your name in case they realised it was you. Surely we’re past that? Also the fact that you don’t actually know who is in the chat room with you is weird AF. Unless I’m the only one who doesn’t have six people in my phonebook I’d want to anonymously flirt with at any given time. Who knows.

Also, and here is the cracker. After 3 days of winking, if you want to keep winking you need to make an in app purchase and pay R14.99. Seriously? 15 bucks to randomly wink at people you could whats app? I’m not sure if the developers think this is going to make them millions. I’m not sure if I really am off point here and this is the greatest thing since Twitter. Who knows.

But I think this app is dumb and I do not see it taking off. Who is actually downloading this thing? There. I said it. 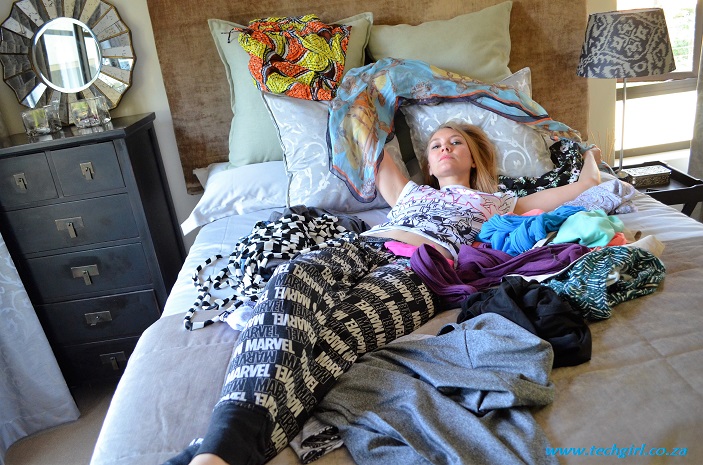