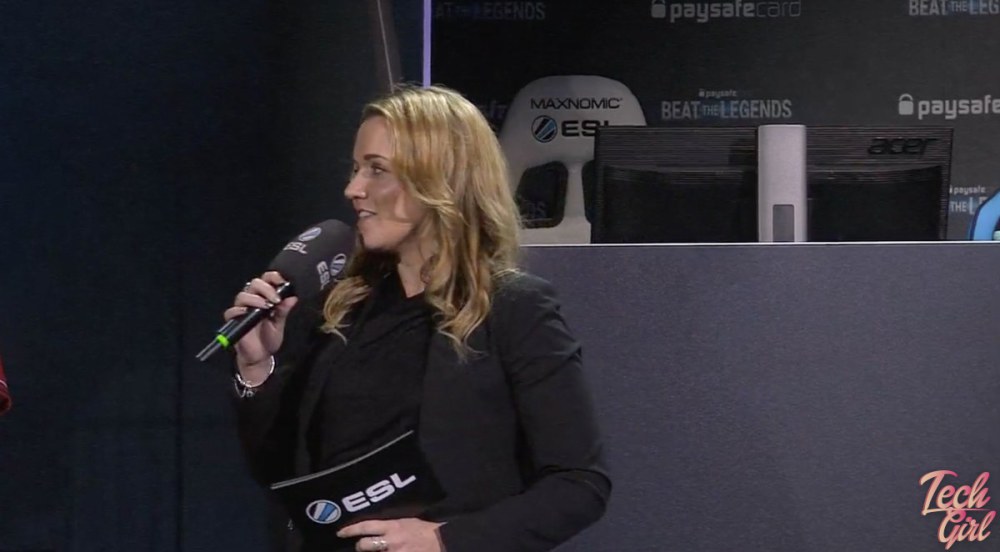 I wanted to write this post during my last day in Germany. I envisioned finding a gorgeous cafe and smashing it out while looking at the beauty that is Cologne. However, with all my travel drama that didn’t pan out the way I planned. So I’m writing this while standing up against one of those weird charging stations for devices at Abu Dhabi Airport – but I’m on my way home so that is something right?

This last week has been pretty insane 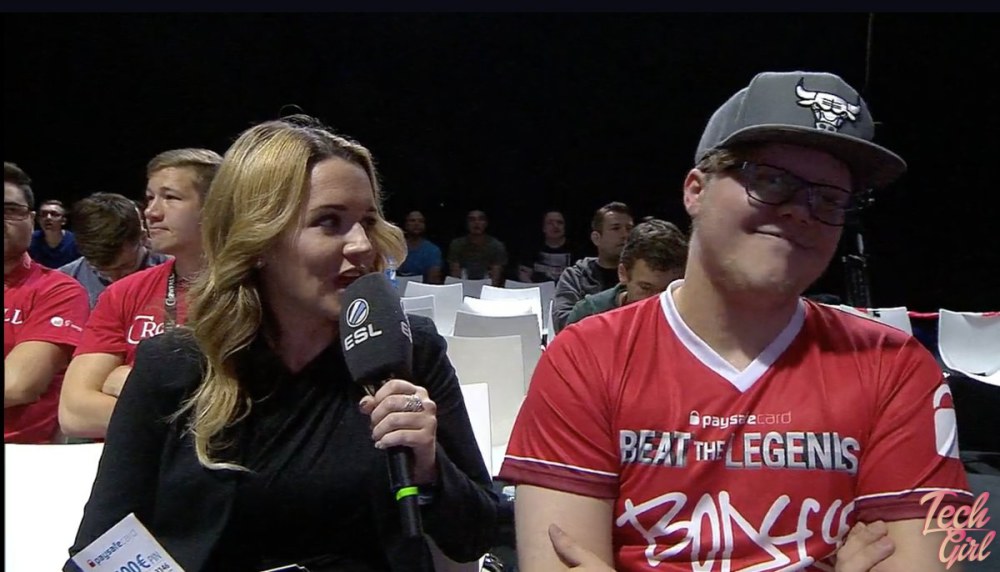 I headed to Gamescom 2017 for the first time which was, mind blowing. I was going to play some new games but also to host my first international Esports event. On the Friday of Gamescom I had the opportunity to host two competitions for ESL on the ESL Alternative Stage. The first was the paysafecard Beat the Legends Vol 3 with G2’s Apex and Bodyy. The second was one of the first ever Dragon Ball FighterZ Tournaments! The game only releases in February 2018 so this was a really interesting (and fun) one. 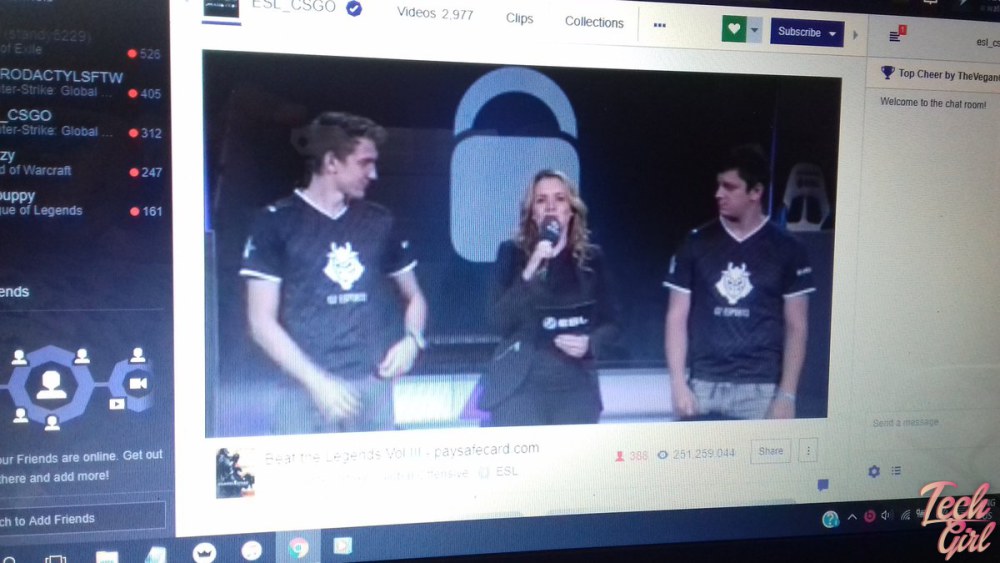 I was so incredibly nervous going into both these events. The idea of being in front of a Gamescom crowd, in another country, is kind of terrifying. I was also super stressed about Dragon Ball because the game is so new. But the ESL team were incredibly professional and able to just make stuff work. They made me feel at ease and at home – which made it easy to just slip into Mettlestate mode. I call it Mettlestate mode because it really did feel like being in a Mettlestate production only with way more people and fancy stages, haha. It speaks a lot for how this particular South African Esports production company operates. They’re at international giant expo level and I can now say that – because I’ve worked at both. I’m lamenting on about SA Esports now which wasn’t my intention. Back to the important stuff: ESL was rad. The team were incredible and I was taken care of so well. It takes the edge off the nerves and helps you just get stuff done. 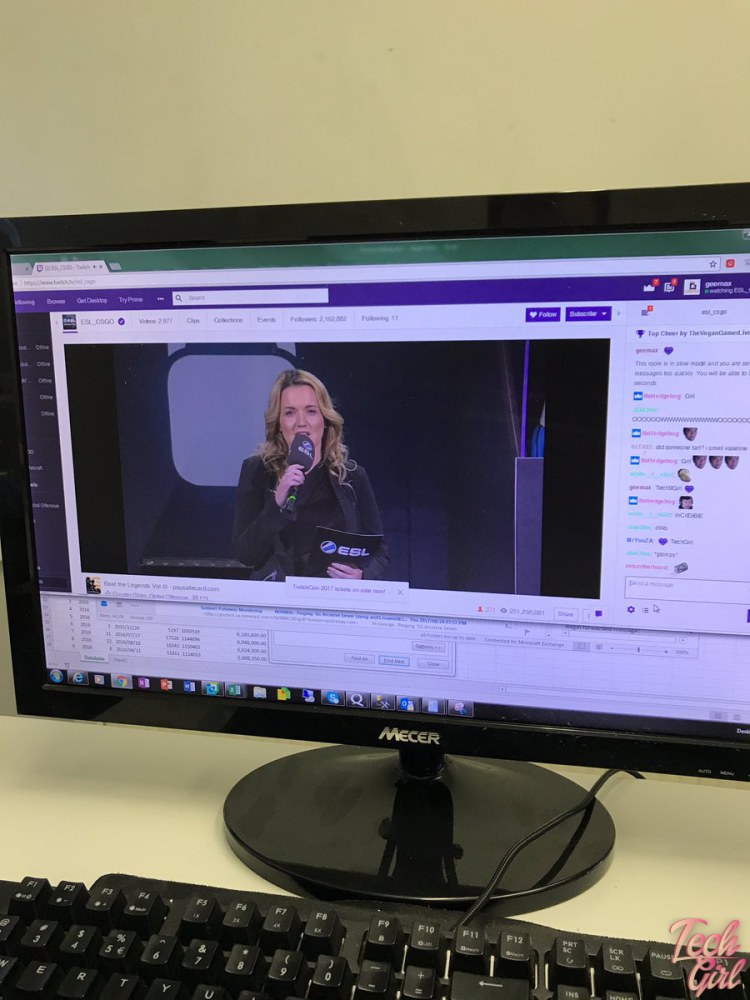 There was also incredible support from back home. Barry aka Anthrax with his matter of fact whats apps to slap me back to reality, Mike aka Axtremes who helped with some of my intros (which really just put the nerves at ease, thank you) and my brother. My brother has been my cheerleader from the start, he believed in me when I didn’t and, when salt was thrown was always the one to matter of fact like tell me to shut up, put my head down and keep working. What I don’t think many people realise is that he has been instrumental in the success of almost every major Esports competition and event in South Africa in the last year. He’s the social media brains that worked on Evetech Champion’s League, The Samsung Galaxy CSGO Championship, the #AcerForGaming event, the eNergy Gigabyte training room announcement AND the Valkyrie Challenge. He’s an Esports trending wizard and is probably one of the biggest players in developing our local scene. He’ll also kill me for putting this out in public but I don’t think he gets the credit he deserves sometimes. I also missed his calming energy in Germany and miss him still now. So he deserves a bit of hype. 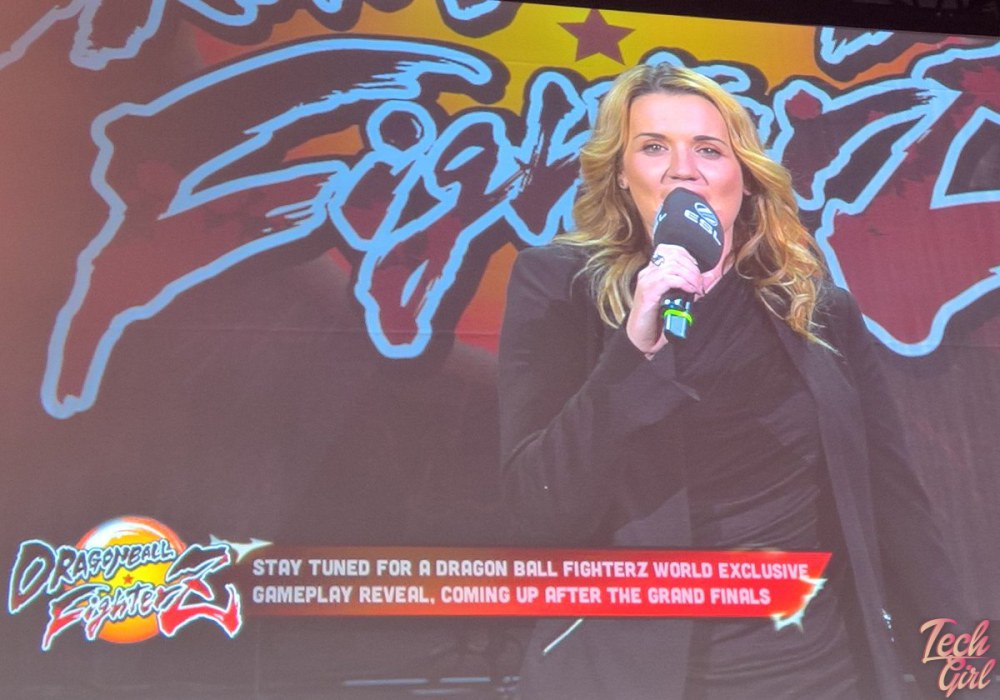 I could never have done this without the support of Codered though. They’re the esports agency I signed with towards the end of last year. They’ve been instrumental in pushing me to improve, to aim higher and work harder. They’re also shit hot at what they do which helps.

There’s a behind the scenes vlog of my day at work which you can watch below. Granted it doesn’t give you much because I was focusing on the job, but you’ll get a little sneak peek:

Gamescom as a whole

Gamescom 2017 was one hell of an experience. If I had to describe it in one word I’d use “Mental”. It was really rad having the added benefit of getting to check out the expo. Because of those horrific travel issues I wasn’t able to attend press day on the Tuesday but I did get my fair share of awesome. There are two vlogs on my YouTube channel covering those rad things and I’ll have a gameplay video for Jengo as well as Assassin’s Creed Origins up this week. I also had a chance to hang with my Razer fam who are incredible. But that goes without saying, the team at Apex Interactive, no matter which country, are always an absolute blast to work with. Basically, those two days on the show floor, while insane, were also tons of fun. I had a chance to play some incredible stuff on the Nintendo Switch as well as some killer Ubisoft titles AND even got hands on with Dragon Ball Fighter Z. I’ll do a separate blog post with a recap of all the games I played and what I thought. 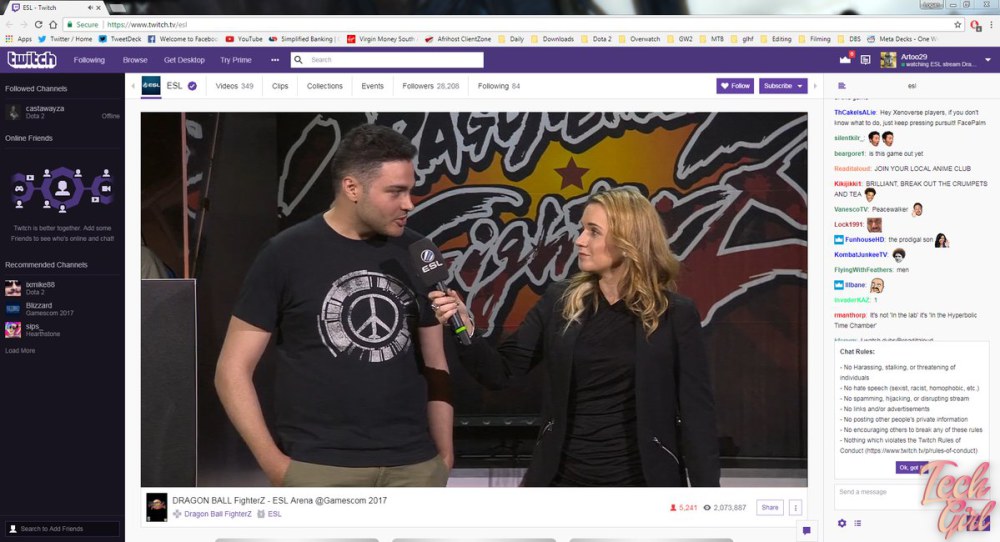 This trip was incredible in so many ways. It was a mix of extreme highs and very extreme lows (thanks Travelstart for being rubbish at what you do). But the experience was unforgettable. I also can’t wrap my head around the fact that this time last year I was stressing for my first hosting gig at Evetech Champion’s League and now a year later I find myself stressing about hosting an ESL stage at Gamescom. It seems a bit surreal. I usually always play down stuff and say I’m lucky. But when I tried that with my friend Paul (ReDeYe, that guy) the day of the hosting gig he replied with “we make our own luck.” And he’s right. If you want something: work harder, wake up earlier, go to bed later, sacrifice, fall down, get up, keep going. 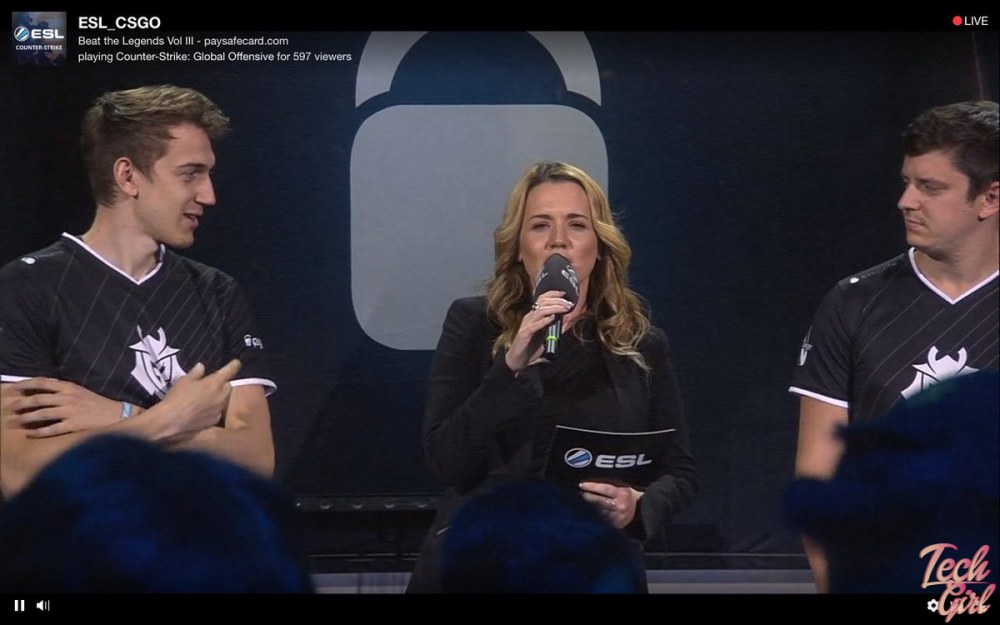 My goal has always been to get more eyeballs onto South African Esports. I hope, as we create these narratives around teams, players and personalities in the scene we drive that entertainment value and increase viewership. I hope a few people tuned in to the Gamescom competitions and now start investigating our scene. I also hope I can do another one of these events soon because meeting so many new folks with as much passion and personality as the people back home was the best part of this whole thing.