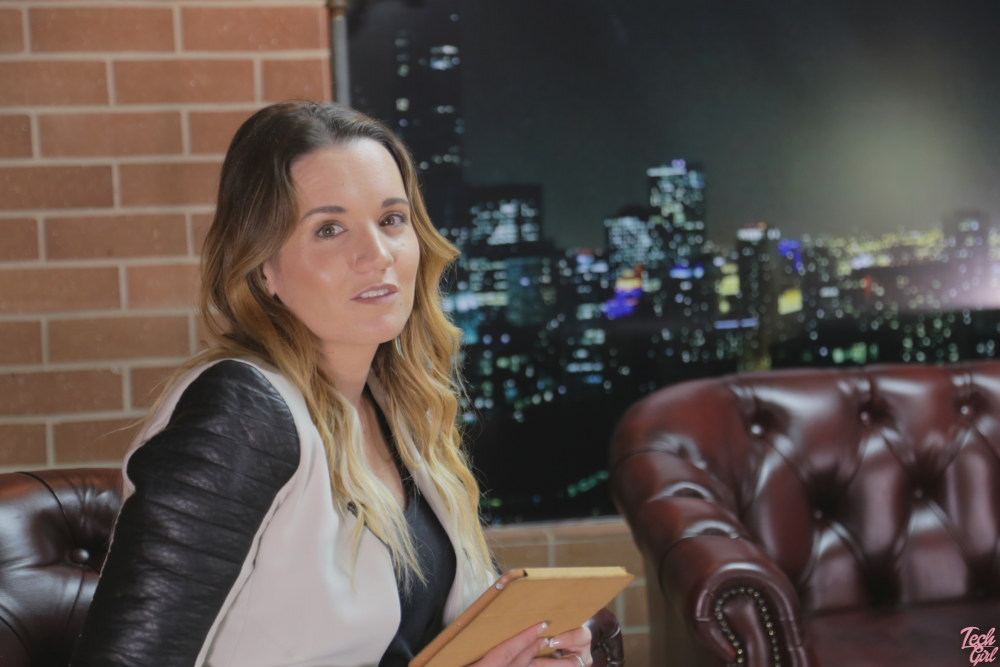 Well now it is official. Samsung Mobile & ASUS have jumped on board to bring you the Galaxy CSGO Championship. Two months to narrow down to 8 teams who will compete for their share of 1 million rand. The biggest prize pool for a single title locally. Below was the article I wrote before we announced. If you want the details on the tournament watch this:

I’m pretty damn excited. Tonight I get to host something so rad on Twitch.tv. I’ve spent the last few weeks in studio rehearsing nonstop and if you follow my Snapchat stories you’ve likely seen me going on about how hard I’m practicing and how tired I am. Tonight I get to host the first ever Mettlestate broadcast and I cannot even wait. 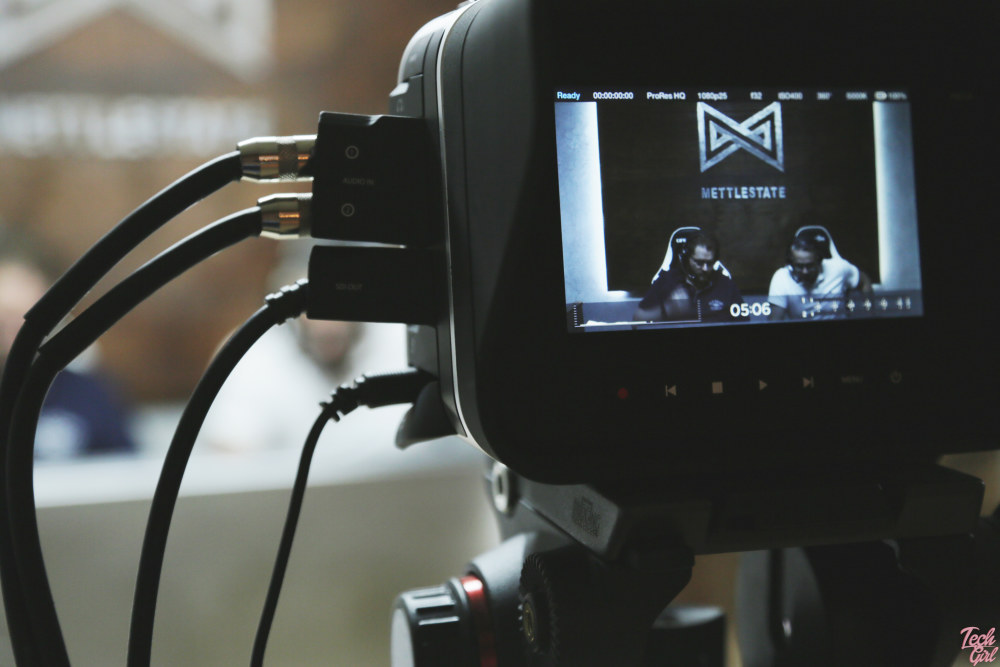 Well, I cannot actually tell you. I know, awks right. What I can tell you is that it is going to change South African Esports in a big way. In fact their first broadcast did just that. They’re going to be holding one best of 3 CS:GO matches between two South African Esports heavyweights: Energy Esports and Bravado Gaming. The winner gets R50 000. Yup, for one game on 3 maps the winning team is taking home R50 000. That is a lot of Pesos.

Why should you care? 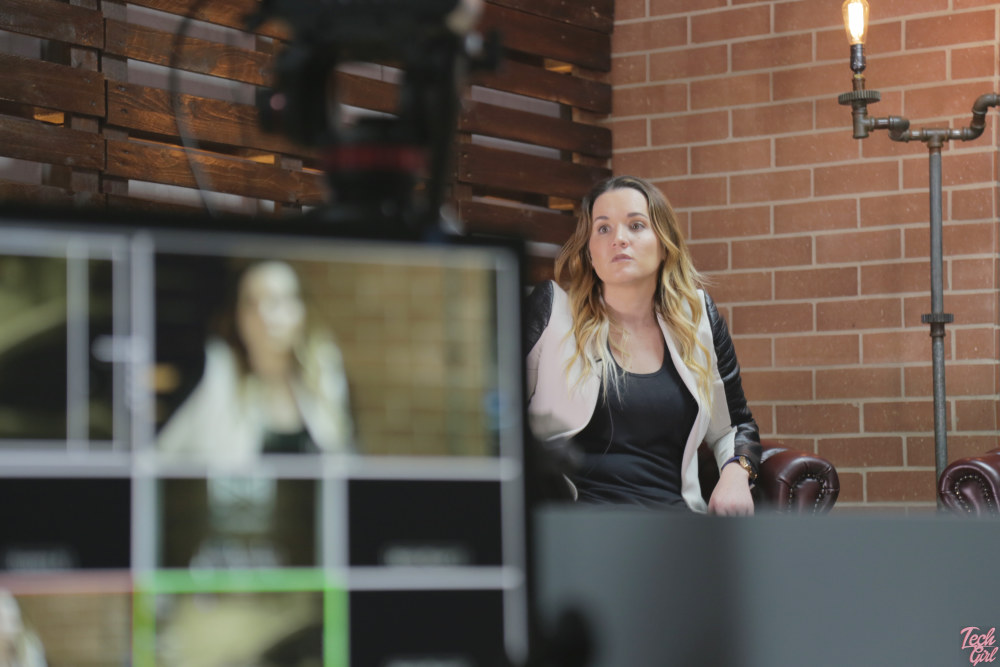 Energy and Bravado are two well known names in local Esports. Some might complain that “the top teams get all the spoils”. Ignore that. This match up is going to be rad. You see, last year Energy didn’t really feature on the local Esports scene. They didn’t sign a contract for one of the bigger tournaments and as such just didn’t really pop up on radars during team discussions. Bravado was off on a winning streak BUT at one LAN they were beaten by Carbon Esports. In fact, at nearly every competition Carbon was meeting Bravado in the finals, taking them to over time and nipping at their heels. Watching these two teams play was so exciting. But then Bravado signed two of the Carbon players at the beginning of the year and the South African Esports community went mad. There were allegations of player poaching and dodgy dealings. 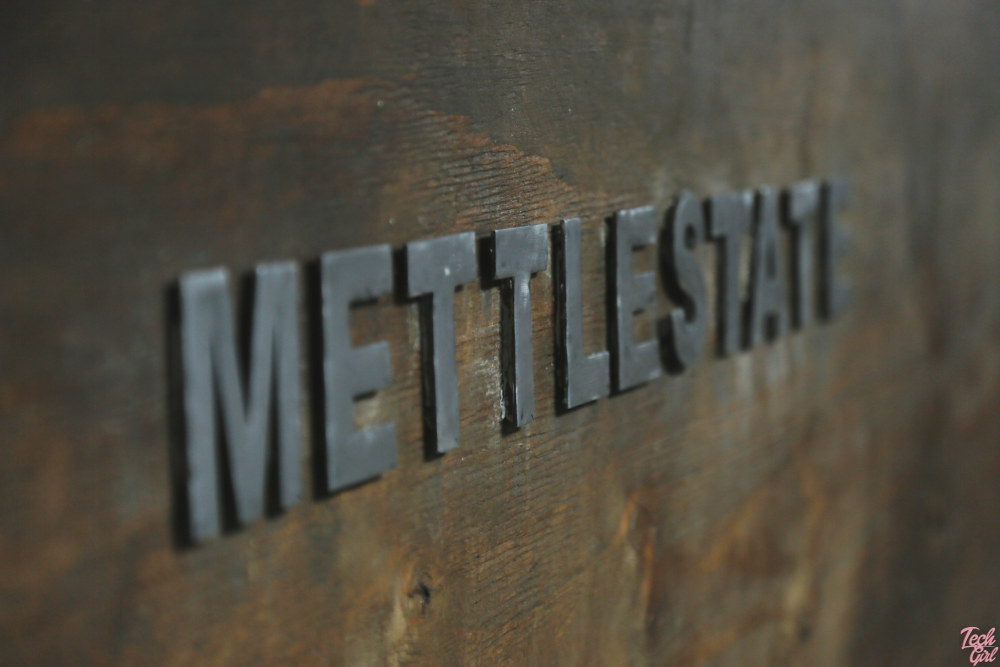 Energy picks up the other 3 players…. and that is why this is going to be fun to watch. No matter what they say publicly players and fans are angry. Angry at each other, angry at the other team and angry at the comments being bandied around on social media. I’m excited for the aggression and I’m excited to see a really well produced stream with an incredible team bringing it to life. A few months back I was privileged to join Code Red Esports as one of their on air personalities. I’ve been abusing the poor team for weeks with recordings of me practicing, trying to make sure I give this game the justice it deserves. They’ve been amazing at helping me improve. I really do hope I don’t let them, or you, down.

But there is more 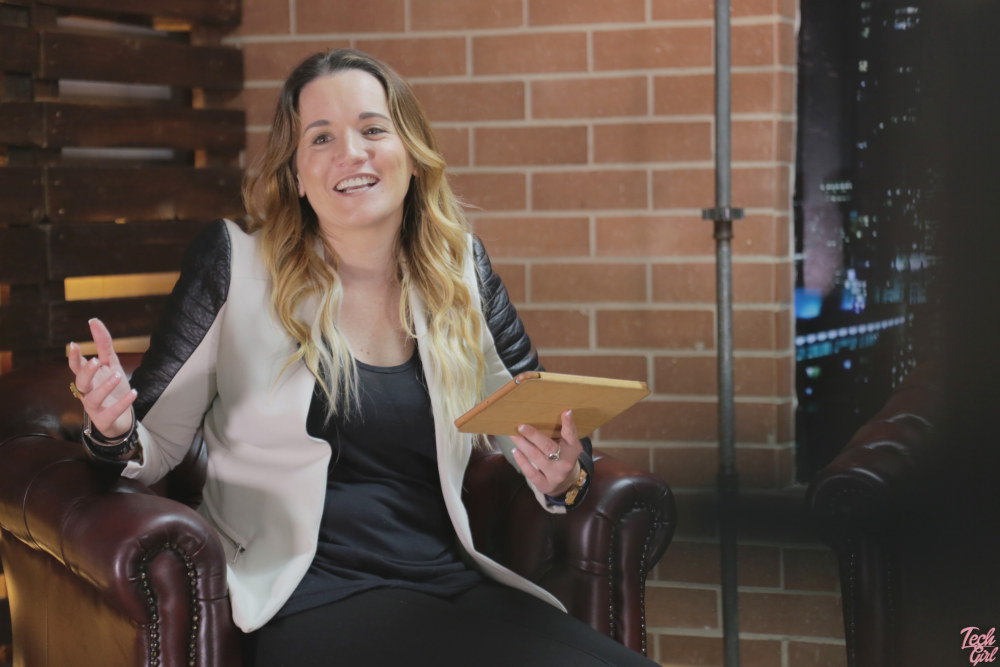 There is so much more. However, I’ve been handed fancy legal documents so all I’m able to tell you is that you absolutely have to log on to Twitch at 19:30 CAT to watch this. If you’ve never watched an Esports competition or CS:GO match – tonight, make that change. We’re going to keep it simple to make sure you can follow and there is a surprise or two in store as well.

So set your alarms for 19:30 CAT and be sure to follow Mettlestate on Twitch so you can tune in when we go live.

Trust me – following this game people will ask you where you were when everything changed. Don’t be the idiot who missed this.